Pro-lifers give Kavanaugh a thumbs-up

Marilyn Musgrave, vice president of government affairs for the Susan B. Anthony List, speaks at a rally outside the Bismarck, N.D., office of Republican Sen. Heidi Heitkamp in support of Brett Kavanaugh’s confirmation to the U.S. Supreme Court. Associated Press/Photo by Tom Stromme/The Bismarck Tribune

Many pro-life leaders would have liked for Trump to have nominated Judge Amy Coney Barrett, a Catholic mother of seven who sits on the 7th U.S. Circuit Court of Appeals. But nominee Brett Kavanaugh, who serves on the U.S. Court of Appeals for the District of Columbia Circuit and is also Catholic, has enough of a pro-life record and a clear judicial philosophy of constitutional originalism to rally pro-life support.

“The more I read about his thinking, the more I’m very comfortable because that’s exactly the kind of judge we need,” Liberty Counsel’s Mat Staver told me. “We need a judge who will interpret the law, not make the law, and will be bound by the original language and meaning of the Constitution and the statutes.”

National Right to Life Committee executive director David O’Steen told me the 1973 Roe v. Wade decision essentially created the legal right to an abortion rather than finding it in the words written by the founders.

“If you read Roe v. Wade and if you read the Constitution, it reads as if you’re on two different planets,” O’Steen said. “We’ve never felt that Roe was consistent with the text or history of the Constitution. And so we are very pleased to have a judge that we feel will honestly interpret the law according to what the Constitution says instead of their personal beliefs.”

Opposition to Kavanaugh from media outlets and abortion proponents so far hasn’t yet reached the pitch anticipated by many pro-lifers. Kavanaugh previously clerked for Kennedy, the swing vote on many prominent cases, and liberal Justice Elena Kagan hired Kavanaugh to teach at Harvard Law School. So far, he has not voiced outright opposition to Roe v. Wade.

In a recent case involving a teen immigrant in federal custody seeking an abortion, Kavanaugh wrote a dissenting opinion, saying the government did not have to help her obtain the abortion. But he did say in 2006 that he would “follow Roe v. Wade faithfully and fully” if confirmed to the D.C. Circuit.

Planned Parenthood called for the Senate to reject Kavanaugh based on his dissent in the teen immigrant case, his support for employers to opt out of providing birth control, and statements made by Trump. “We take Trump at his word that Brett Kavanaugh would overturn Roe v. Wade and get rid of the Affordable Care Act,” said Dawn Laguens, executive vice president of the Planned Parenthood Federation of America.

The Daily Beast’s Jay Michaelson warned that Kavanaugh’s interpretation of the Constitution could ban contraception. And former Virginia Gov. Terry McAuliffe, a Democrat, said the nomination “will threaten the lives of millions of Americans for decades to come.”

But CNN writer Harry Enten said Kavanaugh’s confirmation is likely, and the “Democrats’ best chance to sabotage the nomination is by making Kavanaugh disliked.”

That may be hard to do to a man who coaches his daughters’ basketball teams and has a holiday dinner every year for his past and present law clerks. 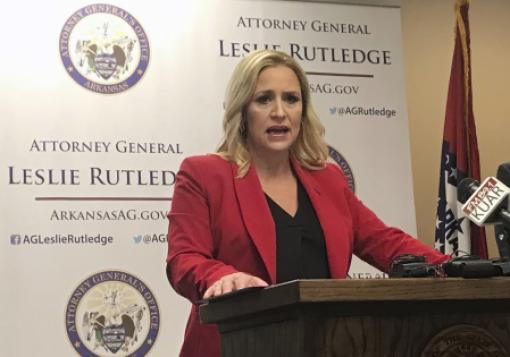 Massachusetts: Lawmakers are considering the NASTY Women Act, or the Negating Archaic Statutes Targeting Young Women Act, that would seek to allow abortion if the Supreme Court ever overturned Roe v. Wade. The state has a ban on abortion that is unenforced because of the 1973 ruling. 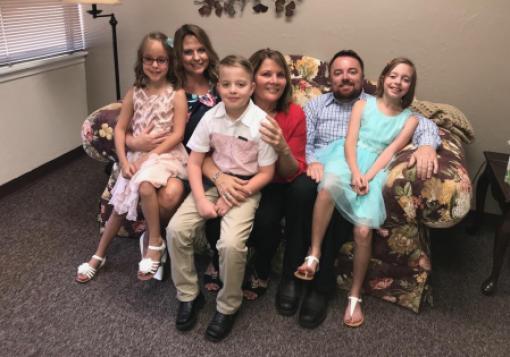 My next-door neighbors, the Watson family, have three beautiful children who all turned 8 this year. Last week, a pro-life center had a video crew chronicle their story as part of a tribute to their late priest, Patrick Lee. One of the most hair-raising parts of their story was when Sarah Watson’s doctor sent her to an appointment for a “pregnancy reduction” as the babies neared the age of viability. She discovered in the waiting room that they wanted to kill her smallest baby. Despite being born micro-premies, the triplets, including Taylor, the smallest one, are happy and healthy today. They sometimes wander over to our back door to chat with our toddler. I'm blessed beyond words to know them. —S.G.

Robert Latimer is reportedly asking the Canadian minister of justice to pardon him or hold a new trial for his conviction in the murder of his disabled teenage daughter Tracy in 1993. Latimer placed Tracy, who had severe cerebral palsy and was in terrible pain, in a car and pumped exhaust into it to suffocate her. He served about seven years in prison before being released on parole. Amy Hasbrouck, an advocate for the right to life for those with disabilities, called his request a “symptom and effect of the continuing devaluation of disabled people.” She said, “Pardoning Tracy’s killer would signal a failure of the government’s commitment to equality, justice, and ending discrimination against disabled Canadians.” —S.G.