An Oregon bill that could lead to the unrequested starvation and dehydration of dementia and Alzheimer’s patients has returned to the state legislature after facing defeat last year.

The first-of-its-kind bill could give a family member or healthcare representative the ability to deprive someone of ordinary feeding by a cup or spoon after they have lost the ability to make medical decisions for themselves.

The state House passed the measure earlier this month in a 35-25 vote, and Oregon Right to Life director Lois Anderson told me she fully expects the state Senate to pass it this week: “This session, we just haven’t been able to keep it from being voted on in both chambers.”

Last year, Senate lawmakers proposed a similar bill that the House defeated by sending it to an already-closed committee.

State Rep. Mitch Greenlick, a sponsor of this year’s bill, claimed in a hearing the measure has nothing to do with Oregon’s Death with Dignity Act, the law authorizing physician-assisted suicide.

“This is a misconception and it is wrong,” he said. “This bill updates, on an interim basis, the advance directive law which clarifies a form. … It simply seeks to put a committee together to modify the form currently in use to more accurately reflect the values of the patient.”

But the form’s unclear wording leaves room for involuntary removal of food and water from those who have become unable to “communicate healthcare decisions.”

The proposed bill would replace the current advance directive form, which more narrowly defines “life support” and “tube feeding,” with a temporary form that blurs the lines between those terms and feeding by cup and hand. The current form specifies tube feeding as “food and water supplied artificially by medical device,” while the new form simply calls it “artificially administered food and water.”

The bill leaves intact the Oregon statute that specifically excludes feeding by cup or hand from “artificially administered nutrition and hydration.” Anderson insists that discrepancy leaves people who can still eat and drink apart from a feeding tube vulnerable to the decisions of their healthcare representative.

“It takes away the certainty that a healthcare representative cannot make that decision for somebody and makes it murky and ambiguous,” she said. “It removes protections from people who are incapable of making medical decisions, but they’re still conscious. So it expands the authority of their appointed healthcare representative to make life-ending decisions for them when they haven’t specifically indicated the kinds of decisions they want.”

The bill establishes a governor-appointed committee to draft future versions of the advance directive form, and Anderson said if the bill becomes law her group will watch closely the committee’s formation and work. In the meantime, Anderson encourages Oregonians to take precautions.

“People are distressed about this, and rightly so, but there are still opportunities available for people to protect their loved ones and themselves, and that’s definitely what we’d be working on,” she said. 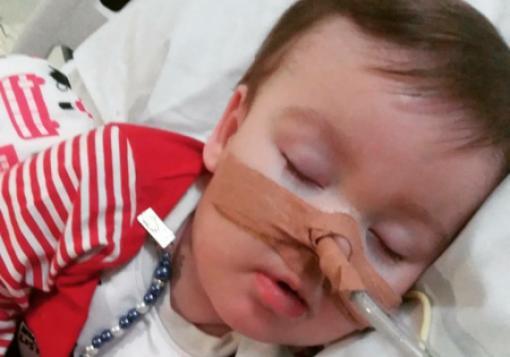 The parents of Alfie Evans, a British toddler suffering from neuro-degenerative disease, will have another shot this week to keep their son alive despite a hospital’s determination to shut off his life support.

Parents Tom Evans and Kate James will appeal a high court decision siding with Alder Hey Children’s Hospital in West Derby. Alfie remains in a coma and suffers from seizures, and the hospital maintains keeping him alive isn’t in his best interest.

But his parents and other family members say his life is worth fighting for, and his uncle recently posted a video of the 21-month-old sucking on a pacifier. —S.G. 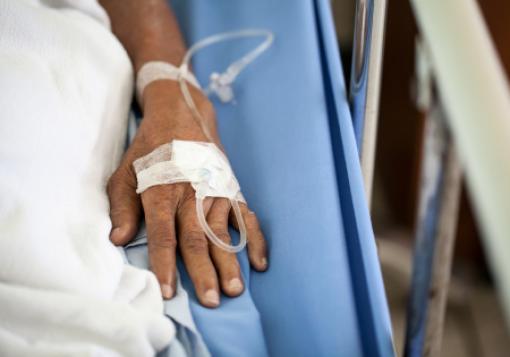 Euthanasia in Belgium and the Netherlands has gone too far, even for its advocates. Shortly after the resignation of Dutch euthanasia regulator Berna van Baarsen, Belgian neurologist and euthanasia advocate Ludo Vanopdenbosch resigned from his nation’s euthanasia commission, citing rampant abuse. In one case Vanopdenbosch cited in a letter obtained by the Associated Press, doctors euthanized an unnamed individual at the family’s request, even though the patient never asked to die. Vanopdenbosch said that though he remains an advocate of euthanasia, fellow commissioners have repeatedly silenced his protests over previous acts of negligence. —S.G.

New Jersey Gov. Phil Murphy signed a bill last week appropriating about $7.5 million from the state’s general fund to abortion-friendly family planning grants. Lawmakers tried and failed eight times to push the bill through during Republican Gov. Chris Christie’s tenure. The bill states “no monies shall be expended on abortion procedures,” but opponents question how Planned Parenthood will use the grants. Republican state Rep. Holly Schepisi voted against the bill when Planned Parenthood refused to “open its books” to disclose how much it pays its executives and how it spends its money. State funding for other services frees up more private funding for killing babies. —S.G.

A South Carolina bill that acknowledges human life begins at conception and bans abortion—except to save the life of the mother—is headed to the state Senate. The bill states that “the right to life for each born and preborn human being vests at fertilization.” The state’s Senate Judiciary Committee approved the bill, also known as the Personhood Act, 12-9 along party lines last week. Gov. Henry McMaster pledged to sign the bill: “I believe that human life begins at conception, and I believe the people of South Carolina deserve for their laws to reflect the values they hold dear.”—S.G.