Pro-life group defunded but not destroyed

The leader of a pro-life group under fire in Texas for how it used state funds said headlines declaring the group incompetent and a failure are part of a “pro-choice, pro-abort smear.”

Carol Everett founded The Heidi Group, one of 39 organizations chosen to administer family planning dollars and services to low-income women after Texas defunded Planned Parenthood in 2015. Last month, state officials canceled the group’s contract and confirmed an investigation into $1 million in billings (out of a $5 million contract). The state already ordered The Heidi Group to pay back $29,000 in unallowable costs.

Reports circulated last year that the group provided medical services to roughly 3,500 women during the first year of operation rather than the 17,895 it had planned. The Heidi Group’s funding came from a state program called Healthy Texas Women, which started when former President Barack Obama slashed federal dollars to the state in retaliation for Texas’ defunding of Planned Parenthood. Healthy Texas Women provides healthcare and abortion-free family planning to more than 220,000 low-income women and works with 5,342 certified healthcare providers through clinics and organizations like The Heidi Group.

Everett said her team landed the contract in 2016 and worked hard to comply with state requirements but received little to no guidance.

In November 2017, the state told The Heidi Group it had to be a direct care facility to stay in the program. Everett discovered a medical office building in Round Rock, Texas, with eight exam rooms the same day. Then the state accepted only 12 of the 28 healthcare providers The Heidi Group wanted to work with, Everett said, which made it look less effective. And despite hiring certified public accountants to handle the group’s finances, the state told the group it had to include copies of cleared paychecks to verify those expenses. The accountants had submitted the time cards and copies of the checks, but not any copies of the cleared checks.

“We had three people [working for the state] who were supposed to help us,” Everett said. “The first one would not return emails or phone calls. The second told us to do what we’re doing. The third one wouldn’t help us, either.”

Joe Pojman, executive director of Texas Alliance for Life, told me that, overall, the Healthy Texas Women program is flourishing. He rejected the common criticism among pro-abortion people that no amount of effort can replace Planned Parenthood.

“By all measures, [the state is] serving more low-income women,” Pojman said. “They have more low-income women enrolled, they have more providers enrolled than ever before, and the state is spending funding in general on women’s health services at a historically high level.” He added, “At Planned Parenthood, a woman will not see a physician unless she is there for an abortion. So these women are typically getting much better care.”

Losing The Heidi Group, he said, is not going to hamper Texas’ efforts to redirect funding from abortion providers to other health centers.

Everett said that losing the state contract does not spell doom for her, either. Her team is working out how to continue operating the clinic in Round Rock and guide their subcontractors even without state funding.

“We are just trusting God, because He’s not only given me, He’s given my management team a great peace about this, so we’re just moving forward,” she said. 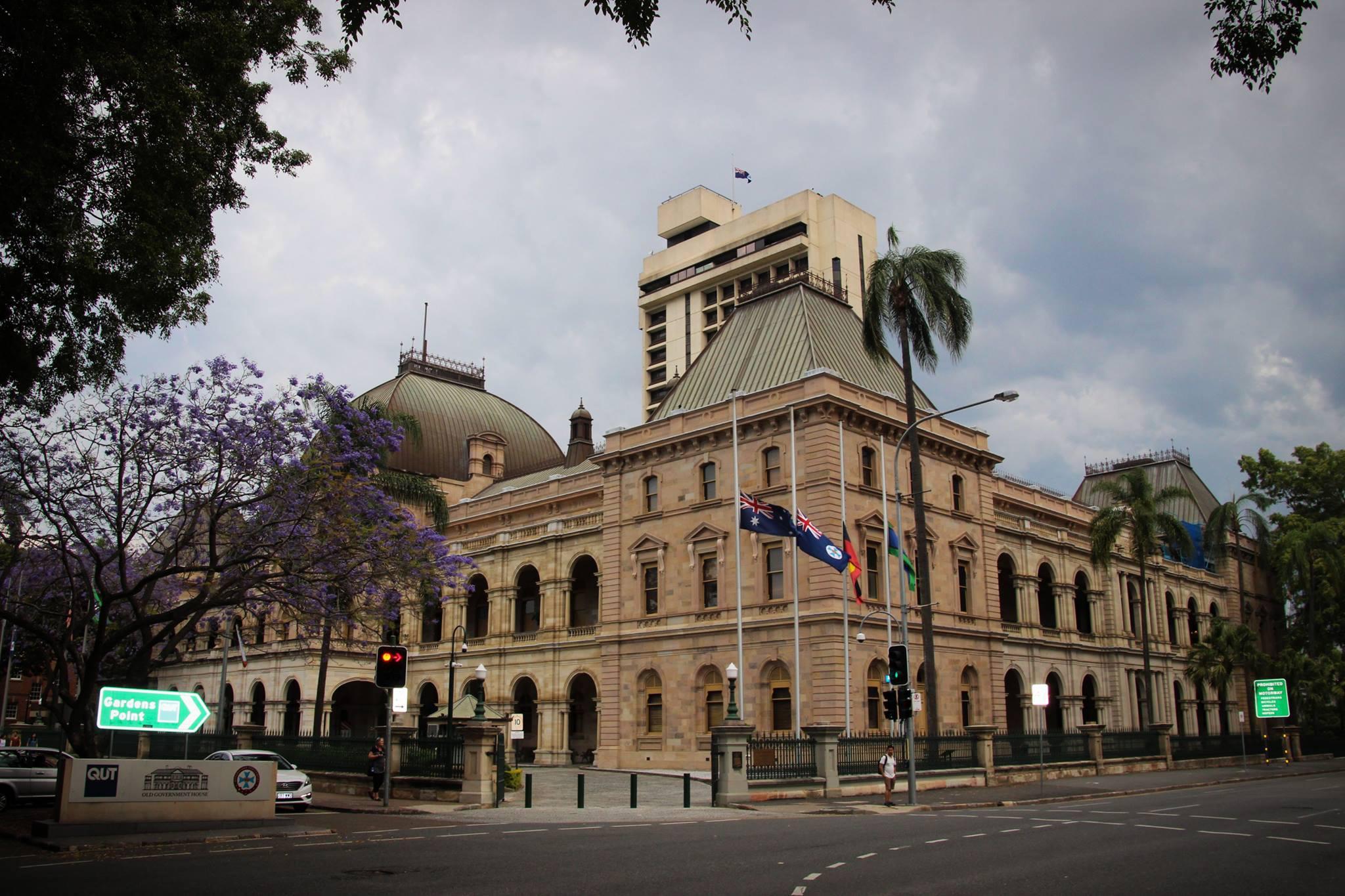 The Parliament of Queensland, Australia, voted Wednesday to strike legal protections for the unborn from its criminal code. The law had considered abortion “an offense against morality.”

The bill passed 50-41 and will legalize abortion through 22 weeks of gestation or until birth with the approval of two doctors.

Daile Kelleher, manager of the pro-abortion group Children by Choice, celebrated the vote, calling abortion a “simple medical procedure” that 1 in 3 Australian women will have in their lifetimes.

Pro-life group Cherish Life pointed out that when Victoria legalized abortion, late-term abortions increased by 40 percent. “The 22-week ‘limit’ in the Termination of Pregnancy Bill would be just as ineffective as Victoria’s 24-week gestational ‘limit,’ because of the loose criteria and poor governance around the second doctor approval process,” the group said in a statement. “Basically this is an abortion-to-birth bill.” —S.G. 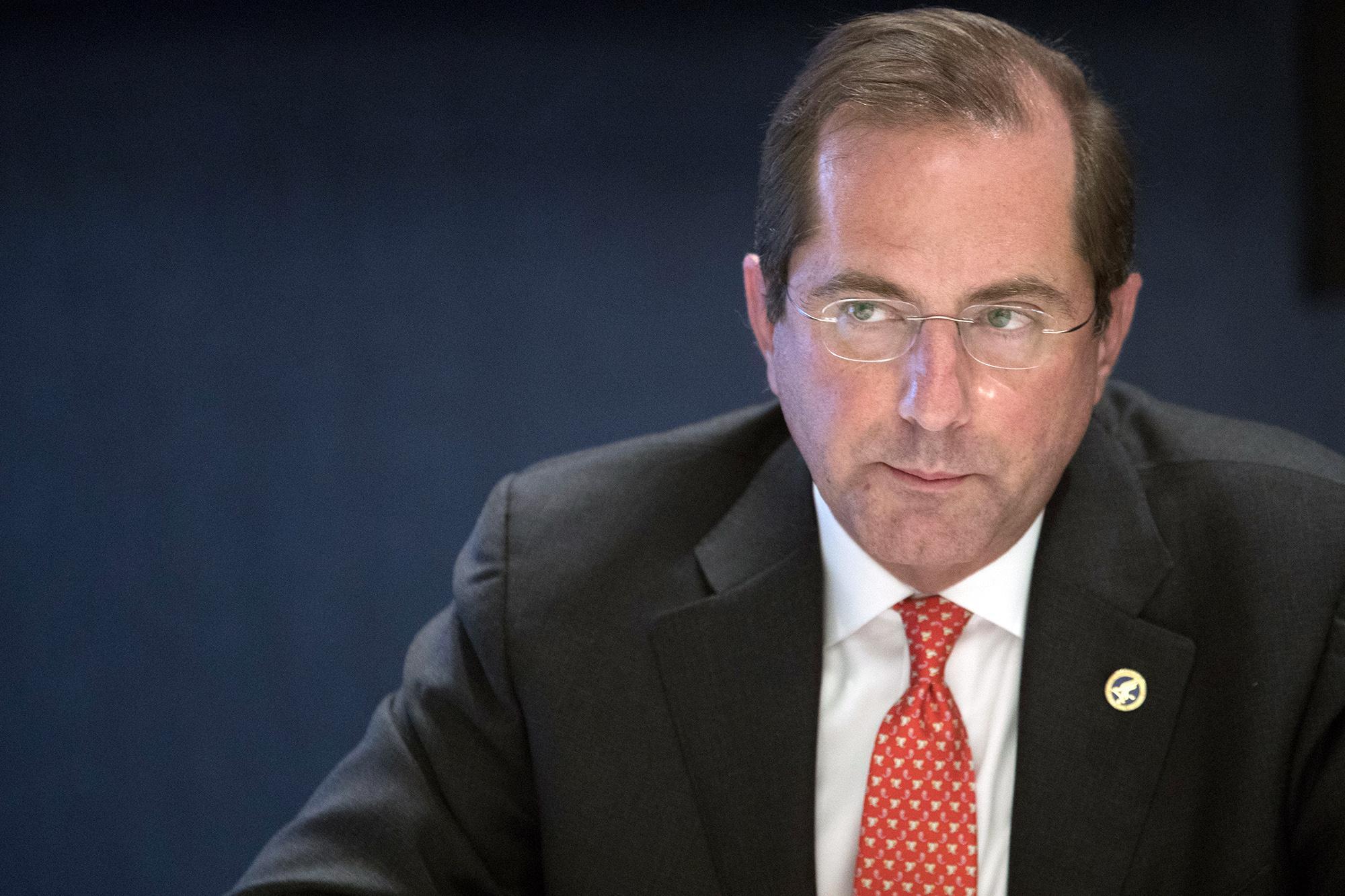 The National Institutes of Health recently disclosed it has a $13.8 million contract with the University of California, San Francisco (UCSF), to procure aborted baby body parts and create humanized mice. The news comes on the heels of the revelation that the Food and Drug Administration partnered with Advanced Bioscience Resources, a tissue procurement company implicated in a congressional investigation, to obtain aborted fetal tissue. The FDA used mice with humanized immune systems to test the safety of drugs, while UCSF uses the mice to study HIV.

In September, 45 pro-life leaders signed a letter to Health and Human Services Secretary Alex Azar, urging him to find ethical alternatives to his department’s research with aborted human tissue. They also requested information on NIH spending. At the time, the NIH was doling out roughly $100 million a year for fetal tissue experimentation.

CNS News reported last week that the NIH said the contract with UCSF would run through 2020, and the university had already received about $9.5 million. The contractual agreement began in 2013. —S.G.

For the first time since it legalized euthanasia, the Netherlands saw a drop in the number of cases this year. Dutch doctors euthanized 4,600 people in the first nine months of 2018, 9 percent fewer than during the same time frame in 2017. Jacob Kohnstamm, chairman of the regional euthanasia monitoring committee, said the numbers were a surprise, given the country’s aging population. Dick Bosscher, spokesman for the Dutch Association for a Voluntary Life Ending, said that “doctors are becoming more wary” due to prosecutions of those who violate the country’s euthanasia laws. —S.G.

The American Civil Liberties Union wasn’t hurt by a Bush-era rule allowing the government to place unaccompanied immigrant minors in Catholic-run shelters where they will not have access to birth control or abortion, federal Magistrate Judge Laurel Beeler ruled on Thursday. She dismissed the group’s suit challenging the practice, saying the ACLU suffered no harm and lacked legal standing. The ACLU may amend its filing to include teen immigrants as plaintiffs. —S.G.