WASHINGTON—A day after George Floyd’s burial, his brother Philonise Floyd pleaded with congressional lawmakers to take action to decrease police violence against minorities. Dressed in all white and wearing a black mask, Floyd at times brushed back tears as he said his brother’s calls for help were ignored.

“Please listen to the call I’m making to you now: Make the necessary changes that make law enforcement the solution, and not the problem,” he told the House Judiciary Committee. “Hold them accountable when they do something wrong.”

Partisan gridlock and election-year jockeying make any legislating a difficult task. Throw in mixed signals from the White House, and the road to police reform appears hazardous. Still, the furor George Floyd’s death sparked has members of both parties scrambling to answer wide-ranging calls for action.

“When you clothe government officials, including particularly police officers, with the immense power that we do … it is extraordinarily important what kind of accountability comes with it,” said Clark Neily, vice president for criminal justice at the Cato Institute.

On Monday, Democrats introduced the Justice in Policing Act of 2020. It would ban chokeholds by police officers, create a national database of police misconduct, mandate the use of body cameras, ban no-knock warrants in drug cases, and make it easier for civilians to take officers to court for misconduct by lowering the burden of proof. The act would order the changes for federal law enforcement agencies and withhold funding from state and local police departments that continue allowing no-knock warrants and chokeholds. More than 200 Democrats, but no Republicans, currently co-sponsor it in the House and Senate.

House Republicans have complained that Democrats did not seek across-the-aisle input while drafting their proposal. But the Democratic bill has drawn noticeably little criticism from the GOP, and some Republicans have voiced support for reform efforts, including Reps. Matt Gaetz of Florida and Tom McClintock of California.

It’s unclear how much support the measure will get from Senate Republicans. Senate Majority Leader Mitch McConnell, R-Ky., asked the lone African American in his conference, Sen. Tim Scott of South Carolina, to take the lead on putting together a Republican version. Scott met with Trump administration officials on Tuesday but said he is proceeding on a “separate track” from the White House.

The Scott-led GOP effort includes putting more resources into additional training for police and collecting data on the use of force and no-knock warrants. Unlike the Democratic version, it does not take on a federal ban on chokeholds or qualified immunity, which protects police officers from civil lawsuits brought by civilians. Currently, victims of excessive force have to prove that officers “willfully” deprived them of their civil rights.

Cato’s Neily and other libertarians have long called for doing away with qualified immunity on constitutional grounds. The policy gives officers “a defense to almost any kind of conduct you can come up with,” Neily said during an interview on The World and Everything in It. “It makes it very, very difficult to sue police officers—and once you cannot do that, there’s really no accountability at all.”

White House press secretary Kayleigh McEnany said President Donald Trump has not yet looked at House Democrats’ reform bill, but she called qualified immunity a “non-starter” and said if it were passed, police would start “pulling back” in dangerous situations.

Some Republicans hesitate to embrace reform on a federal level.

“The people who have the most direct control over what the police do or don’t do is the police chief, or the city council and the mayor,” said Sen. John Cornyn, R-Texas. “I don’t know why people look to Washington.”

Even if Republicans manage to unite behind a reform effort, the president’s sudden reversals have dashed attempts to address other crises such as immigration reform and efforts to change some gun laws following mass shootings. But Trump’s unexpected endorsement of the First Step Act, a bipartisan criminal justice reform bill, proved crucial in getting the legislation across the finish line in 2018.

The president has signaled some openness to police reform but has not backed a specific proposal. On Monday, he held a roundtable discussion with law enforcement officers to hear their thoughts.

Reportedly, the White House also is drafting an executive order on the issue, though there is scant information about what it might include.

Calls from the far-left to defund the police also are complicating the situation on Capitol Hill. Some Democrats seem open to diverting some police funding to other social services. Presumptive Democratic presidential nominee Joe Biden disavowed the idea, along with House Speaker Nancy Pelosi, D-Calif.

“Don’t let yourselves be drawn into the debate about defunding police forces,” House Majority Whip Jim Clyburn, D-S.C., warned the caucus on a private call on Monday night, Politico reported. But top Republicans are moving quickly to decry defunding the police as a Democratic effort to do away with all police. 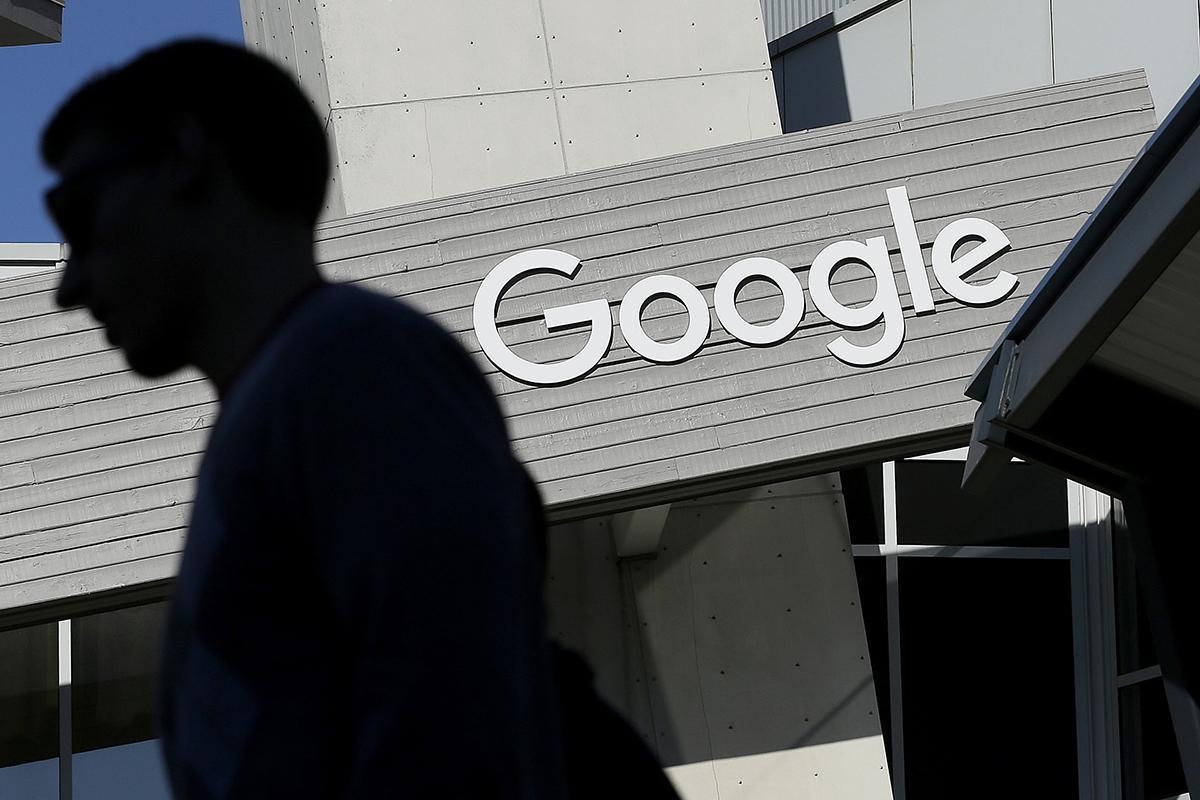 Foreign hackers from China and Iran recently made organized attacks on both major U.S. presidential campaigns, Google said last week. The hackers aimed to gain access to campaign staff members’ personal email accounts but appeared to fail. Google would not clarify the scope and timeline of the attacks, but it did release the names of the malicious groups.

“If you are working on a campaign this election cycle, your personal accounts may be targeted,” Google’s Shane Huntley tweeted. “Use the best protection you can. Two factor authentication or Advanced Protection really can make a difference.” 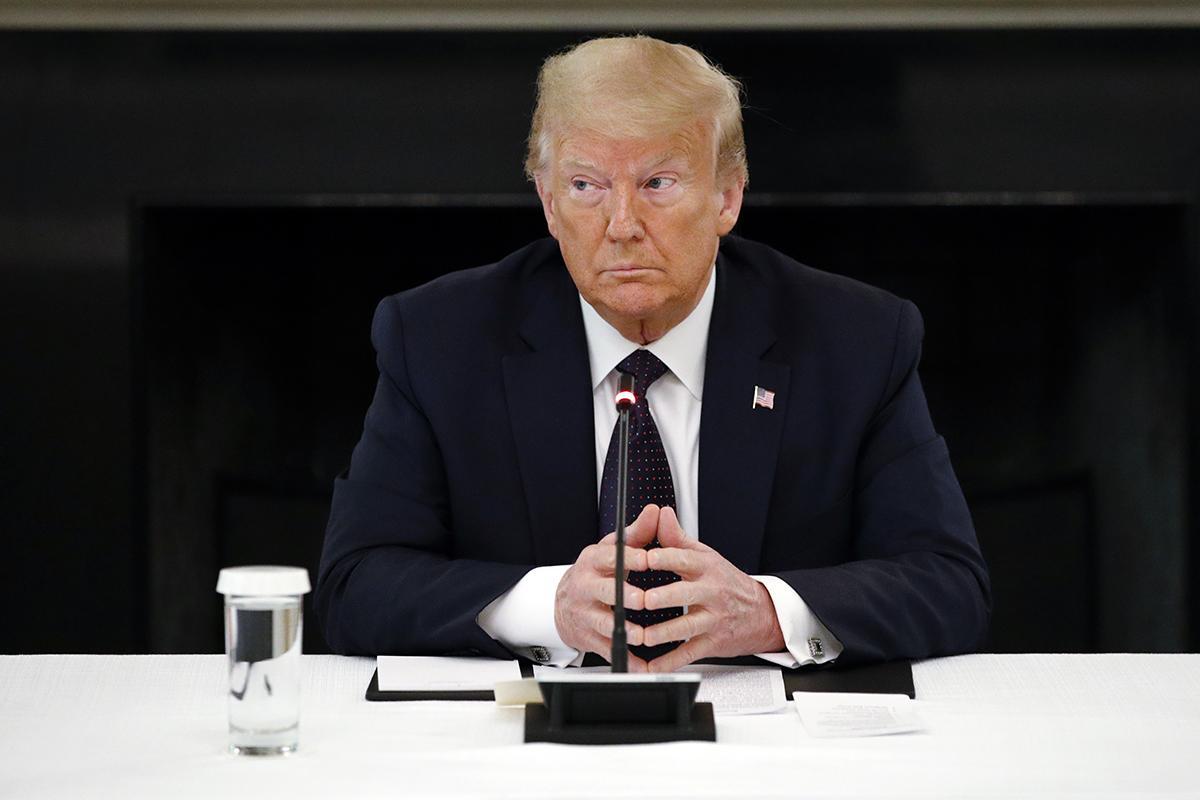 The twin crises of the coronavirus and nationwide protests have battered President Donald Trump’s approval ratings in recent days. Gallup released a poll this week showing the president’s approval dropped to 39 percent, down 10 percent from a month ago.

His support has also slipped among two core demographics that make up his base: white evangelicals and white Catholics.

In March, the Public Religion Research Institute found that nearly 80 percent of white evangelicals approved of the president’s actions. By the end of May, that number had dipped to 62 percent, according to a poll released last week. PRRI also found a 27-point drop since March in Trump’s approval rating among white Catholics. —H.P. 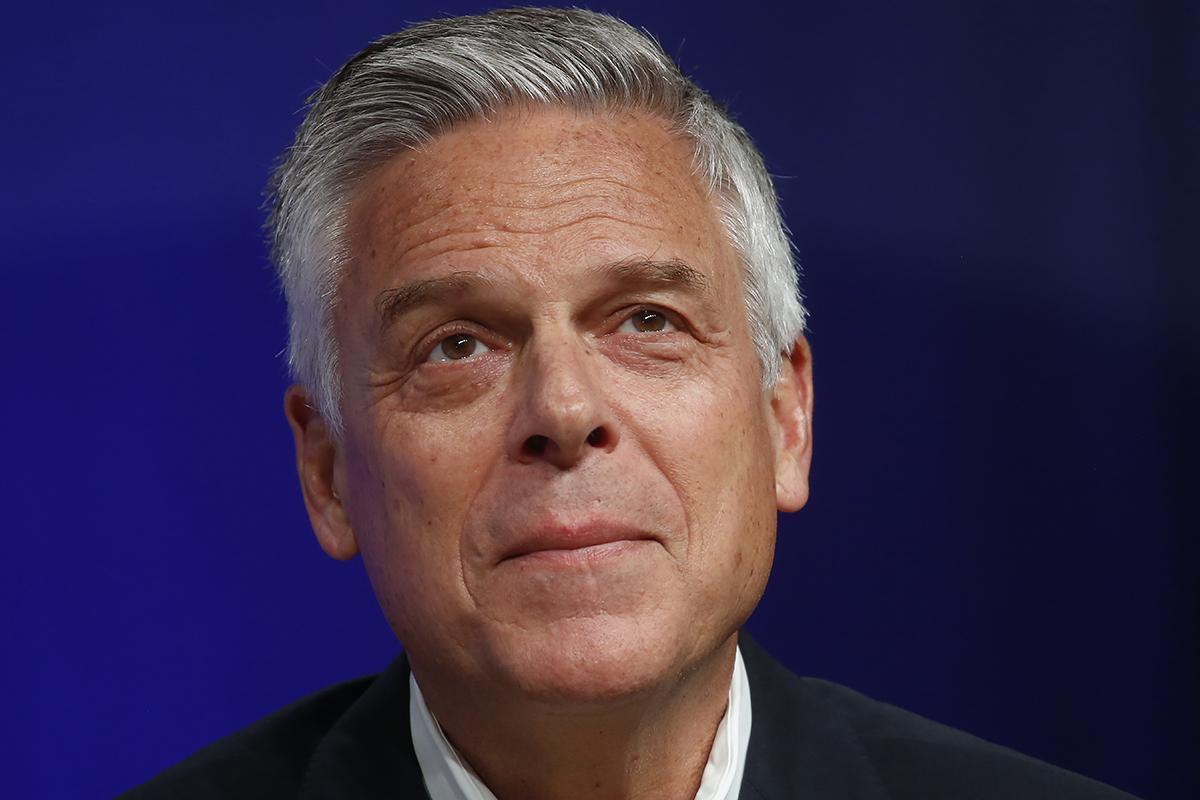 Coronavirus on the campaign trail

Former Utah Gov. Jon Huntsman Jr., who is running to recapture the gubernatorial seat he held from 2005 to 2009, announced on Wednesday that he has tested positive for COVID-19. Huntsman said he will quarantine himself while battling the illness, but his campaign will continue.

“Though isolated temporarily, we’ve never been more energized in this important race for governor,” Huntsman tweeted.

On Monday, he announced that four members of his campaign had tested positive. Huntsman previously served as U.S. ambassador to China and Russia. —H.P.