Staff at a pro-life pregnancy center in Zion, Ill., found out from a Chicago Tribune report this month Planned Parenthood was opening a new abortion facility in the nearby Chicago suburb of Waukegan. Until then, the pro-lifers had no idea about plans for the new center just 10 minutes away.

“It’s very disappointing … that they put one of these facilities right next door,” said Doug Carlson, president of the board of the Family Resource Center in Zion.

The news blindsided others, too. “I think most of Waukegan found out by the newspaper on the day it was presented,” said the resource center’s director, Mary King.

Planned Parenthood clandestinely planned and built another abortion facility in Illinois less than a year ago. The state passed a law in spring 2019 removing of all protections for unborn children, making the state an abortion destination in the Midwest. Planned Parenthood has capitalized on the change with a stealth expansion plan.

The abortion giant bought a former bank building in Waukegan through the Chicago Title Land Trust Company in 2019, according to county records. “No one would raise an eyebrow about them buying property,” said Eric Scheidler of the Pro-Life Action League. His team submitted an open records request to the city of Waukegan and the county tax assessor to get further details about the building. Officials requested an extension on fulfilling the request. Online county records also list a company called Winthrop Lake LLC that receives the tax bills. The records make no mention of Planned Parenthood.

“That’s the pattern that Planned Parenthood has exhibited in Illinois when they have opened these places on the quiet,” Scheidler said. Planned Parenthood also used shell companies to build a megaclinic that opened last October in Fairview Heights, Ill., near the Missouri border. Scheidler has seen the organization use similar tactics with its facilities in the Illinois cities of Aurora and Flossmoor.

According to Planned Parenthood’s website, the facility will offer abortion services, including the abortion pill and surgical abortions up to 20 weeks of gestation. “In the middle of this pandemic, you now find that you’re having this unplanned pregnancy,” King said. “You now have this immediate response [at] your backdoor.”

The pandemic has provided a windfall for Planned Parenthood. Its affiliates received $80 million in federal coronavirus stimulus funds intended for small businesses. Planned Parenthood argues the local organizations fall within the qualifications for “small businesses” with 500 or fewer employees to receive the funds. But the Small Business Administration said the group’s member organizations must return the money because of their affiliation with the larger Planned Parenthood Federation of America. The affiliates could face civil or criminal penalties if the Small Business Administration determines they knowingly applied for the loans under false pretenses, the agency said in a letter.

“Taking millions of dollars designed to keep businesses from closing and at the same exact moment opening a new center… it’s just obnoxious,” Scheidler said. In response, some U.S. lawmakers are working on legislation to block further funds from going to Planned Parenthood. U.S. Sen. Kelly Loeffler, R-Ga., is sponsoring a bill that would block abortion businesses from receiving coronavirus loans.

On Friday, about 400 pro-lifers wearing masks and standing apart gathered at the Waukegan Planned Parenthood to protest the new abortion facility. Scheidler, who attended, said the majority of the protesters came from the greater Waukegan area: “Response from passersby was overwhelmingly positive, with countless thumbs up” and horn honks.

But Carlson said he and his staff at the Family Resource Center of Zion would not participate. “We want people who are abortion-minded to feel comfortable to come to us,” he said. They will focus on material assistance rather than lobbying. 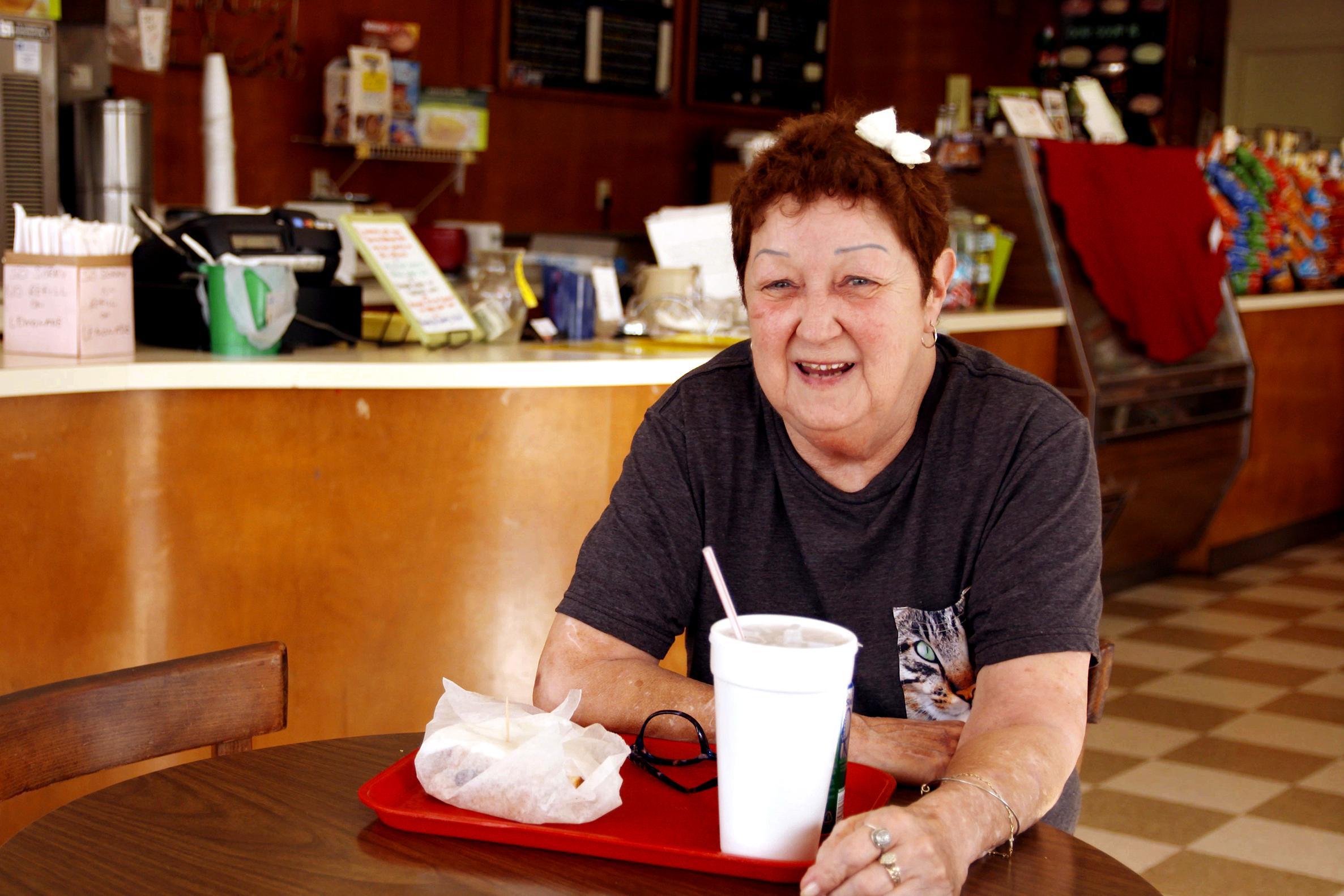 The new documentary AKA Jane Roe premiered Friday night on FX, sparking strong reactions from both pro-lifers and abortion advocates.

The documentary features 2016 interviews with the late Norma McCorvey, the plaintiff in the 1973 Roe v. Wade Supreme Court decision that led to the nationwide legalization of abortion. Later in her life, McCorvey joined the Roman Catholic Church and spoke in support of the pro-life movement. But clips of the 2016 interviews used in the documentary show McCorvey saying her pro-life stance was an act and pro-lifers paid her to oppose abortion.

Pro-lifers who knew McCorvey said the documentary does not accurately depict her. The group Live Action reported that the highly edited footage in the documentary makes the context of her statements unclear and shows how abortion proponents used McCorvey to advance their own political agenda. The pro-life group said McCorvey received standard honorariums for speaking at events. One close friend of McCorvey’s, the Rev. Frank Pavone, said she told him someone paid her for doing the interviews for the documentary.

“She was a complex and fragile person, but we loved her,” said Karen Garnett, a friend of McCorvey’s. “Never once was there any indication that she wasn’t 100 percent pro-life after her conversion.” —L.H.

The U.K. group Christian Concern is suing the British government for allowing women to take the abortion pill at home during the coronavirus outbreak—with little to no supervision from doctors.

Matt Hancock, the UK secretary of health, approved a temporary change to the country’s abortion pill law at the end of March. It removed the requirement for women to take the first of the two pills used in a chemically induced abortion in the presence of a medical professional. Women can take the pills at home after receiving prescriptions via phone or video conferencing. The change will stay in place for two years or until the coronavirus has passed.

Christian Concern called the move unsafe for pregnant mothers. The group’s lawyer, Michael Phillips, argued the government failed to consider the physical and psychological risks to women. Phillips said friends, family, or abortionists could pressure women into taking the pill against their will, or women could endanger themselves by taking it too late into their pregnancies.

The government’s lawyer, Julia Smyth, dismissed the challenge and called the decision “clearly a rational and lawful response to unfolding events” even though some studies have shown chemically induced abortions may be more dangerous than surgical procedures. —L.H.

The Trump administration has asked the United Nations to not consider abortion an essential service in its coronavirus relief efforts. In a May 18 letter, John Barsa, the acting administrator for the U.S. Agency for International Development called for the removal of any reference to “sexual and reproductive health” from the UN global response plan, saying it’s a divisive distraction. Barsa said the UN’s current Global Humanitarian Response Plan wrongly lists abortion as an “essential service” as important as food, shelter, and sanitation.

“Any suggestion that we are using the COVID-19 pandemic as an opportunity to promote abortion is not correct,” a spokesperson for the UN responded. —L.H.

The recent changes to abortion laws in Illinois mirror its current economic problems: both are signs of a collapsing state.  Pray for Illinois and other places like it.