Planned Parenthood positioned itself as a political behemoth heading into the 2020 elections by announcing last week it would donate $45 million to the campaigns of pro-abortion candidates.

The abortion giant has organized its largest electoral effort yet to answer a growing wave of state laws, court battles, and federal crackdowns that promise greater protections for unborn babies and vulnerable mothers. Most notably: The Supreme Court, with its solid conservative majority, recently agreed to hear a Louisiana case addressing whether abortionists must have admitting privileges at local hospitals. Many believe the case represents the court’s first step toward overturning its 1973 Roe v. Wade ruling that led to the legalization of abortion nationwide.

Planned Parenthood Action Fund added a “Candidate Spotlight” page to its website, informing visitors where 2020 presidential hopefuls stand on abortion, birth control, sex education, and “reproductive healthcare.” The organization is spending $15 million more in 2020 than in either of the 2016 or 2018 elections and $4 million more than the pro-life advocacy group the Susan B. Anthony List.

This bold attack comes only months after Planned Parenthood ousted its president, Leana Wen, who spent less than a year on the job and came under fire for trying to shift the organization’s focus away from political activism. In a departing statement, Wen said she believed the best way to “protect abortion” was to frame it as “not a political issue but a health care one.”

Planned Parenthood downplays its abortion services and promotes itself with slogans like “Health care is a human right.” But its annual reports show that while the number of abortions performed keeps rising, its other services, including cancer screenings, provision of contraceptives, adoption referrals, and well-woman exams, are declining.

This past summer, Planned Parenthood also announced it would no longer take $60 million in federal family planning funding because of a pro-life rule enacted by the Trump administration last February. The rule would have required Planned Parenthood to conduct abortions in separate locations from where it offered family planning services and refrain from recommending abortions to women receiving those services.

“Everything Planned Parenthood has done this year has underscored that abortion is their top priority,” said Marjorie Dannenfelser, president of the Susan B. Anthony List.

Abby Johnson, a former Planned Parenthood facility manager who became a pro-life advocate, agreed: “We see where their priorities lie. … If it was really about women’s health care, they’d be taking this $45 million and putting it back into their clinics, instead of using it for political action.” 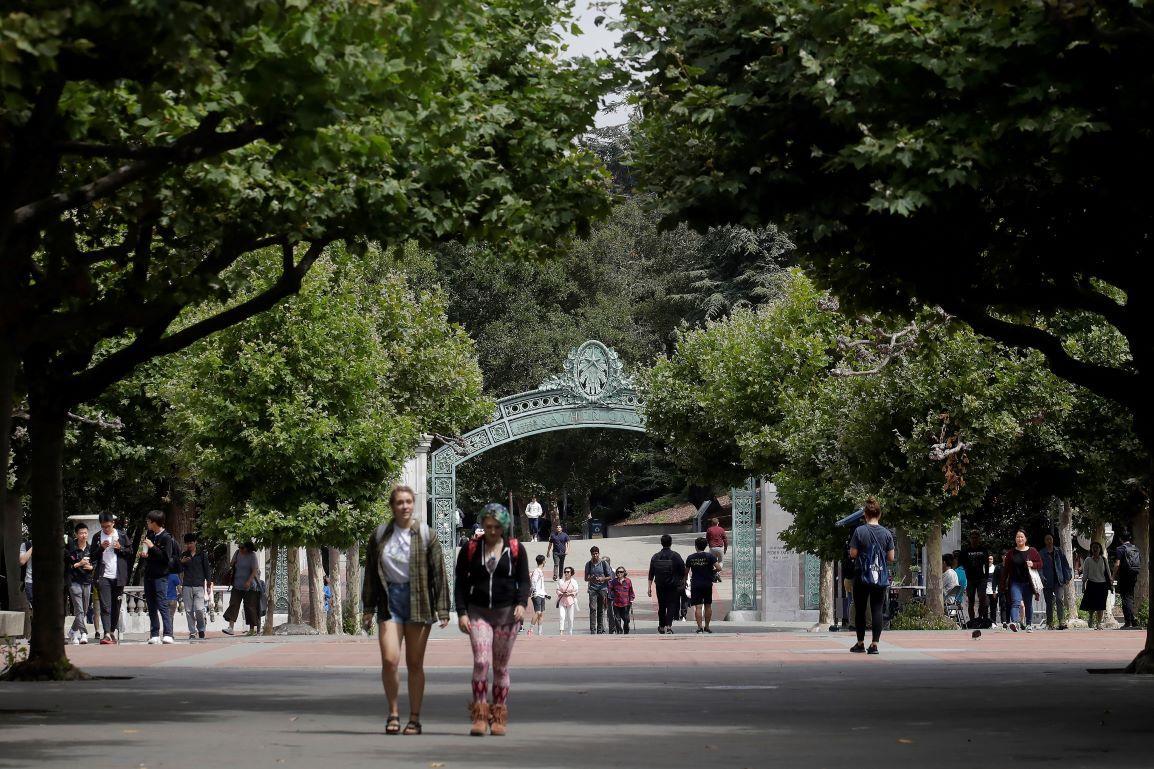 Babies in danger at California colleges

Pro-life groups worked over the weekend to mobilize student activists to protect unborn babies from a new law requiring California public universities to prescribe abortion pills to college students. Students for Life of America is collecting contact information from students who do not want their fees to pay for abortion pills and from healthcare workers who do not want to be forced to prescribe them.

“California just ensured women will die in their dormitory bathrooms, bleeding out alone from the abortion pill,” Students for Life President Kristan Hawkins tweeted. Medication abortion involves taking two pills. The first, mifepristone, taken at an abortion center, blocks the hormone progesterone, killing the unborn baby. The second, misoprostol, taken days later at home, without any medical supervision, induces contractions. Students for Life often refers to the pill regimen as a “toilet bowl abortion” because that’s where many women expel the babies. The drugs can cause complications such as infection and severe bleeding.

Hawkins said Monday that students and healthcare workers were protesting by signing up on her organization’s website, and Students for Life planned to connect them with legal help to defend their conscience rights in court if needed.

The law will take effect in 2023 as long as a state commission can garner $10 million in private donations to pay for it. But Students for Life estimates the abortions provided under the law will cost much more, and that burden will fall on students. —M.J. 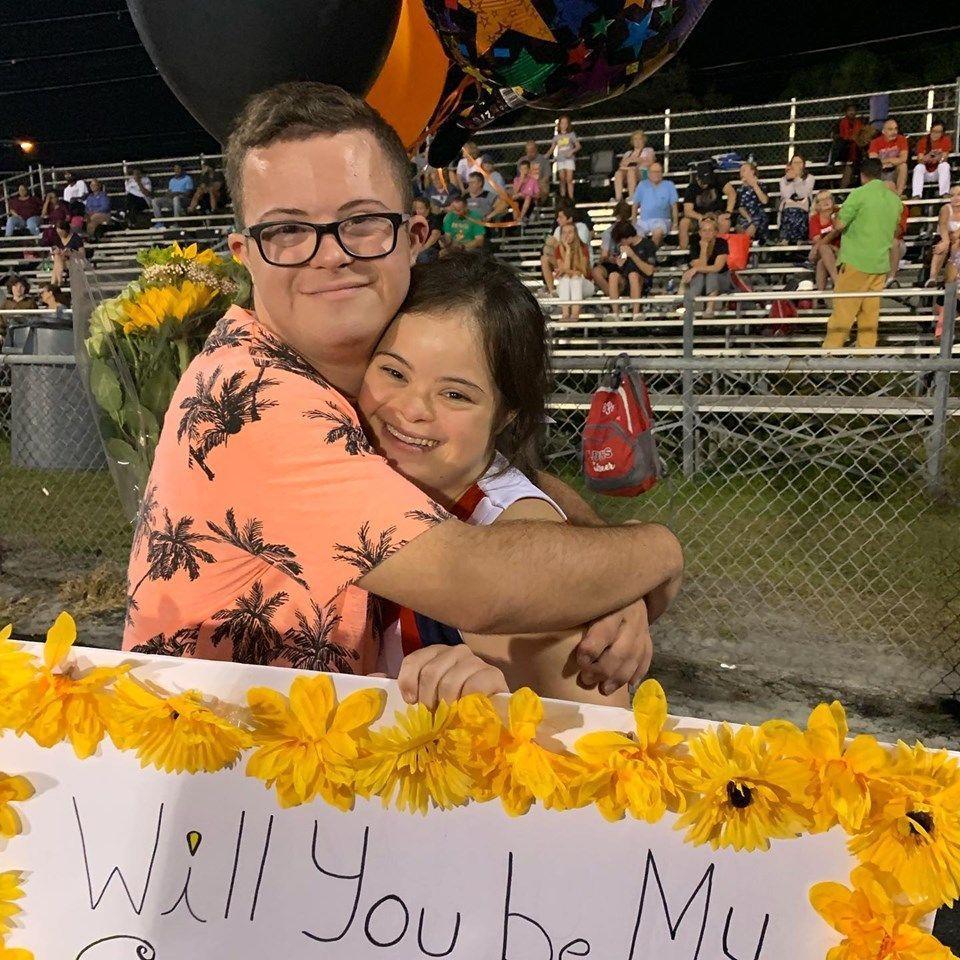 Florida high schoolers David Cowan and Saris Garcia, who both have Down syndrome, will likely never forget this year’s homecoming celebration. Cowan’s surprise invitation to Garcia, a cheerleader, was captured on video on Sept. 26 and went viral, with millions watching him approach her at a football game with balloons, flowers, and a sunflower-adorned poster reading, “Will you be my Sunshine to Homecoming?”

The pair met as children in a speech therapy class more than a decade ago. “We want people to know that they are just like other couples and fall in love and wish to have a fulfilling life,” Cowan and Garcia’s families wrote in a joint email obtained by CNN. “Down syndrome does not limit them.”

A Down syndrome diagnosis can be a death warrant for babies diagnosed with the chromosomal irregularity in the womb. The abortion rate for such children is estimated at 67 percent in the United States. Indiana, Kentucky, Louisiana, North Dakota, and Ohio have passed laws protecting unborn babies with Down syndrome, but courts have put some of the measures on hold. A three-judge panel of the 6th U.S. Circuit Court of Appeals on Friday blocked Ohio’s law from taking effect while litigation against it is underway. —M.J.

I so appreciate the fly-over picture, and the reminder of God’s faithful sovereignty. —Celina