The American Medical Association (AMA) wants to stop two North Dakota laws designed to ensure women receive accurate information about abortion. The AMA, along with the Center for Reproductive Rights, the Red River Women’s Clinic (a abortion facility in North Dakota), and the facility’s medical director, claimed in a lawsuit filed two weeks ago that the laws violate the First Amendment rights of abortionists by giving them state-mandated messages for their patients.

One of the laws requires abortionists to tell women about the reversal process for drug-induced abortions, which can sometimes be stopped after they have begun if a mother changes her mind. The reversal process, pioneered by physician George Delgado, involves progesterone treatments to reverse the effects of the abortion-inducing drug mifepristone, which acts as a progesterone blocker, cutting off the nutrient and oxygen supply to the baby. A second drug, misoprostol, sends the mother into labor.

Medora Nagle, director of North Dakota Right to Life, told me she found the lawsuit surprising. “Why are they so determined to keep women in the dark?” she asked. “This is not an undue burden; it is simply providing information. This law is about empowering women and making sure they have all of the information before making a decision of this magnitude.”

Andrea Trudden, a spokeswoman for Heartbeat International, told me that with the help of Delgado’s organization, Abortion Pill Rescue Network—which Heartbeat International now manages—mothers have given birth to 750 babies after taking mifepristone. She said the abortion pill reversal process is nothing new. Doctors have used progesterone treatment to attempt to prevent miscarriage for at least 50 years, though studies have found differing results about its effectiveness.

“Progesterone is a natural hormone in a woman’s body that is necessary to nurture and sustain a pregnancy,” Trudden said. “It is unfortunate that the AMA would recommend that doctors deny information and care to women who may regret taking the abortion pill. Every woman should know about abortion pill reversal so she can have hope if she changes her mind.”

The AMA also filed suit against a state law requiring abortionists to tell women that abortion ends “the life of a whole, separate, unique, living human being.” 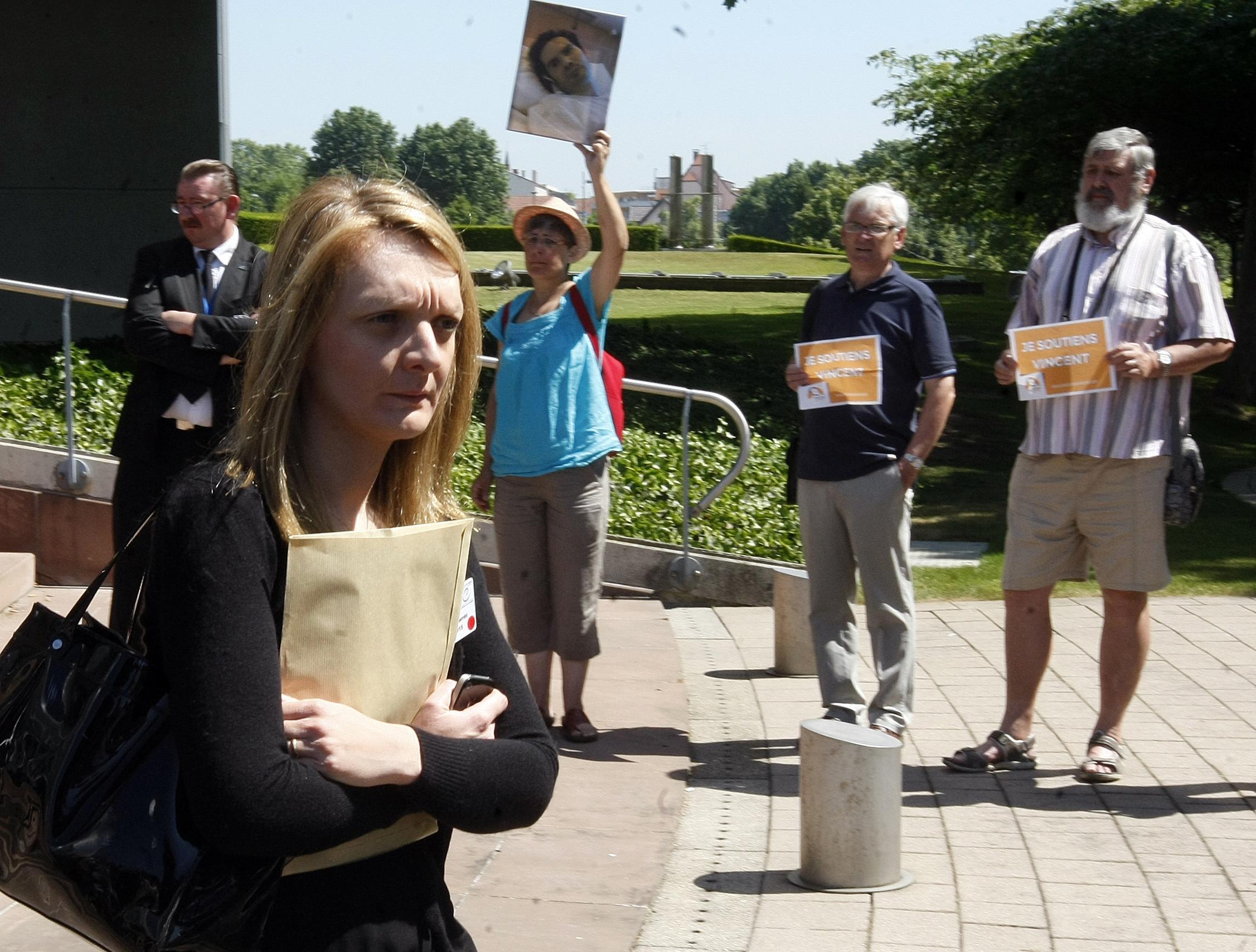 France’s highest court ruled on June 28 that doctors can stop providing food and fluids to Vincent Lambert, a 42-year-old man left unable to move, eat, or drink after a motorcycle accident in 2008. The court’s ruling overturns a decision by an appeals court last month demanding doctors resume his tube feeding.

France does not allow euthanasia, but it does let doctors stop giving food and fluids to someone deemed terminally ill or terminally injured. Pro-life advocates, along with Lambert’s Catholic parents, argue that people in Lambert’s condition are impaired but not terminally ill or injured. Lambert can breathe on his own, fall asleep at night, and wake in the morning. No evidence suggests he is in any pain or even about to die.

His wife has been pushing for removal of food and fluids for years, saying he never would have wanted artificial life support. His parents say Lambert’s wife fabricated those wishes, which aren’t in writing. They and two of his eight siblings are advocating for his continued life support, and his parents reportedly listed six clinics that would be willing to continue his treatment. —S.G. 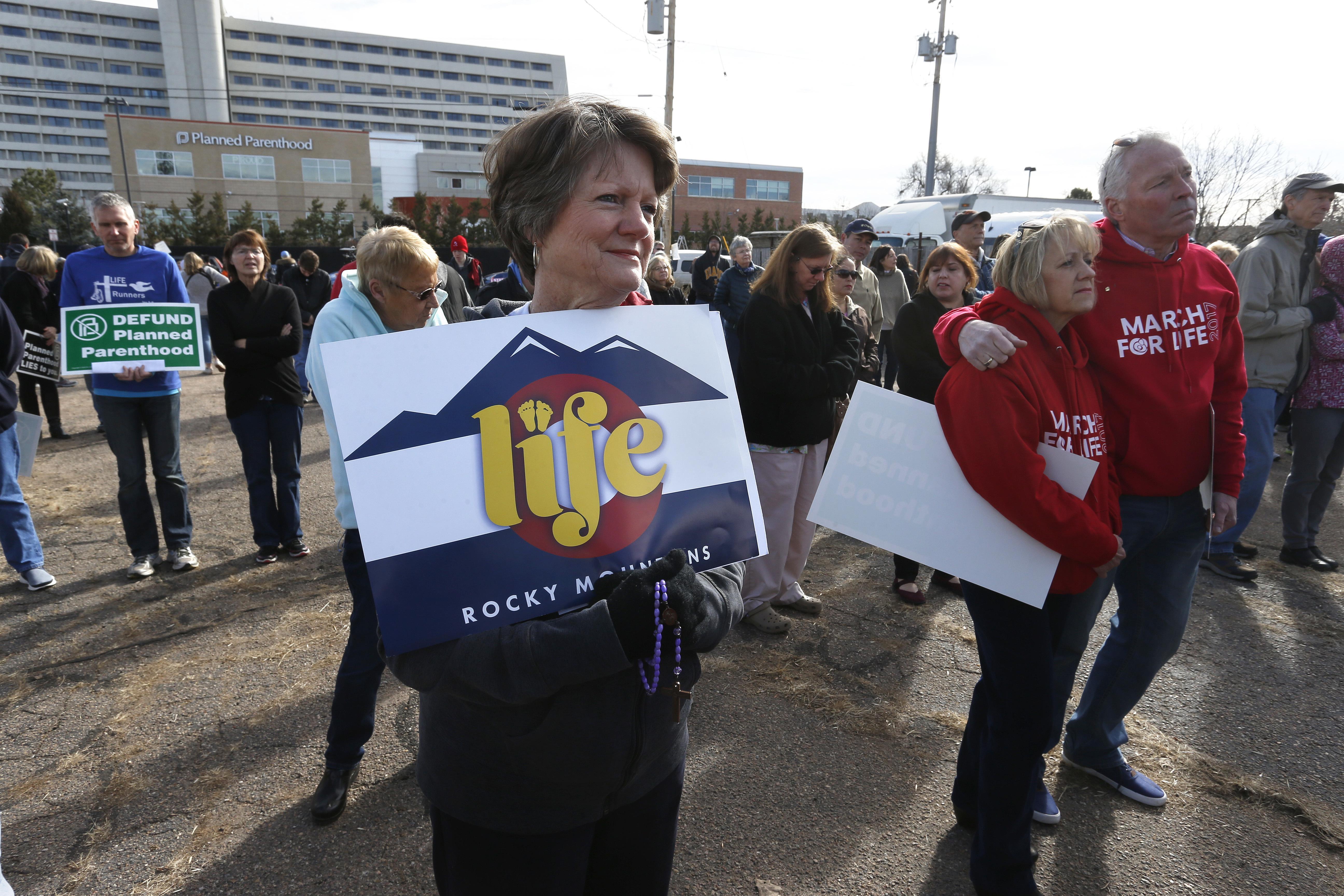 Colorado: The state’s Initiatives and Titles Board on Wednesday approved a petition drive for a ballot initiative to protect the unborn from abortions after 22 weeks of gestation. Opponents of the bill have this week to appeal the board’s decision before proponents can start collecting the needed 124,632 signatures to put the measure on the 2020 ballot.

Ohio: U.S. District Judge Michael Barrett halted a state law on Wednesday that protected unborn babies after they have a detectable heartbeat. Barrett said that the courts will ultimately find the law violates women’s “fundamental constitutional right of access to abortion.” —S.G.

Residents of Waskom, Texas, which recently passed a city ordinance protecting unborn children from abortions, now must look at billboards emblazoned with the slogan, “Abortion is freedom.” NARAL Pro-Choice Texas and the Lilith Fund for Reproductive Equity paid for the advertisements. The Lilith Fund said in a statement that it paid for the signs “in response to Waskom’s irresponsible resolution that attempted to ‘outlaw’ abortion in the city.”

Is it time for pro-life physicians to withdraw from the AMA?  Like most medical students, I joined the student's version of the AMA, not realizing how liberal their positions were.  Once you joined, it was almost impossible to withdraw, so I found my name supporting many ideas that seemed ridiculous.  There is little chance pro-life doctors are going to change the AMA from within, so the only way to make our protests heard is to withdraw.  If nothing else, it at least removes our names from supporting such horrible positions.