Authoritarianism, religious nationalism, and spreading Islamic extremism fueled the unprecedented growth of persecution against Christians last year, according to a new report from Open Doors. The organization released its annual World Watch List on Wednesday.

The report, which tracks the 50 most oppressive countries for Christians to live in, found 245 million believers now face high levels of persecution, up by 30 million since the last list came out a year ago. Persecution grew worse in many countries, including India and China, while others, like Russia and Morocco, joined the list for the first time.

Open Doors pointed to a number of new tactics against Christians, including the use of technology as a tool for persecution. It also found Christian women and girls face unparalleled danger.

Gender-specific persecution is the easiest and most effective means of religious oppression, said Helen Fisher, the global gender persecution specialist for Open Doors. She said Christian women face a “double vulnerability,” noting, “The ease comes from the fact that persecuting them blends in. You don’t see it. It looks like something any other woman might experience: touching in the streets, discrimination in education, travel bans, domestic violence. And yet, these are all avenues to be able to specifically target the Christian woman.”

Researchers with Open Doors found that in the five worst countries—North Korea, Afghanistan, Somalia, Libya, and Pakistan—Christian women suffered more than men due to the use of sexual violence as a means of power and control. Hundreds of Christian girls are abducted, raped, and forcibly married to Muslims each year in Pakistan alone. But gender-specific persecution of religious minority women is not isolated to those five countries, as survivors of Islamic terror groups such as Boko Haram in Nigeria and ISIS in Syria and Iraq can attest.

Also over the past year, the use of technology as a tool for persecution went up dramatically in China, which rose from a ranking of 43rd to 27th.

“Technology is being used to violate the privacy and the sanctity of churches,” Curry said. “[Officials] are using facial recognition and technology in churches to track, restrict, and punish Christians and others who want to worship freely.”

The Chinese government punishes those who object, like Zion Church in Beijing, which was shut down in September when it refused a request to install closed-circuit cameras throughout its building.

“A church must be a sacred place in China and everywhere else,” Curry said. 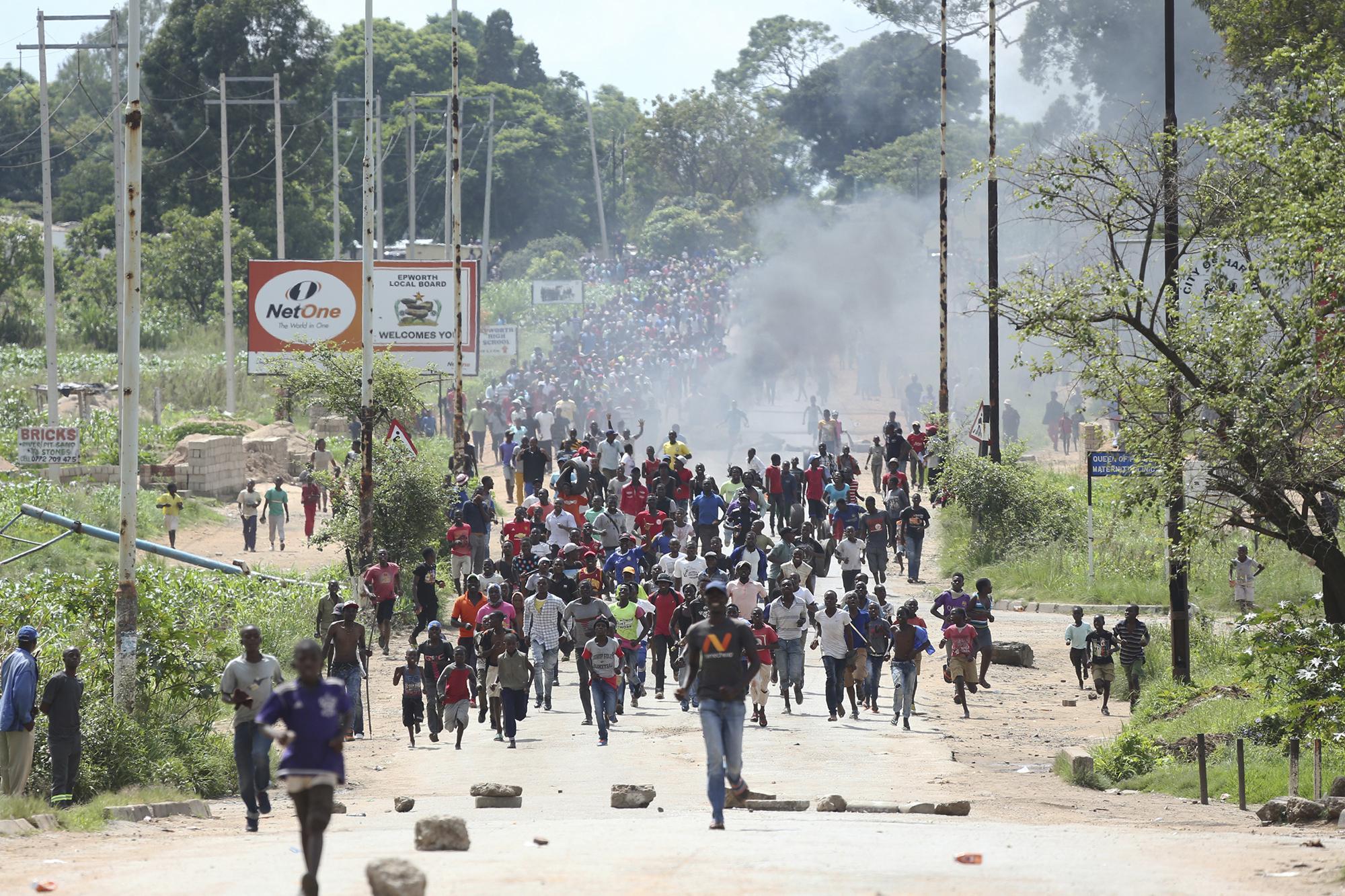 State Security Minister Owen Ncube confirmed the arrests in a broadcast statement, saying at least half of the detainees had appeared in court. Trade and civil unions continued to call for strikes, and the government imposed an internet shutdown and blocked social media sites—a move Zimbabwe’s High Court declared illegal Monday.

President Emmerson Mnangagwa left the country on an international tour as the protests broke out over a major fuel price hike that took effect Jan. 13. He cut short his trip and returned late Monday to address the crisis, which he said was made worse by security forces’ unacceptable violence against protesters.

The Zimbabwe Human Rights NGO Forum said authorities shot at least 78 people and subjected more than 240 others to torture and assault. Authorities also detained Pastor Evan Mwarire, who is known for spurring nationwide protests in 2016 against longtime former President Robert Mugabe. Mwarire faces 20 years in prison if convicted of charges of subversion and civil disobedience on social media.

“We thought we had a new country and a new way of doing things,” Mwarire told reporters on Thursday. “None of what I am being accused of is what I have done at all.”

The number of deaths and injuries reported in the crackdown on protests is likely just a fraction of the actual toll, Norman Matara with the Zimbabwe Association of Doctors for Human Rights told reporters Tuesday.

Demonstrations began after the government more than doubled fuel prices on Jan. 13, increasing the cost of diesel fuel from $1.36 a liter to $3.11 and the price of gasoline from $1.24 a liter to $3.31. Zimbabwe ranks the highest in the world for fuel costs.

Zimbabweans welcomed Mnangagwa as a replacement for Mugabe in 2017. The new leader touted his country was “open for business,” but Zimbabwe has continued to battle rising prices and a shortage of hard currency.

Last week’s trip took Mnangagwa to Russia, where he sought international investments and loans. He left former military commander and Vice President Constantino Chiwenga in charge in his absence. In a tweet Sunday, the president said he would skip the World Economic Forum in Switzerland this week, stating his first priority “is to get Zimbabwe calm, stable, and working again.” —Onize Ohikere 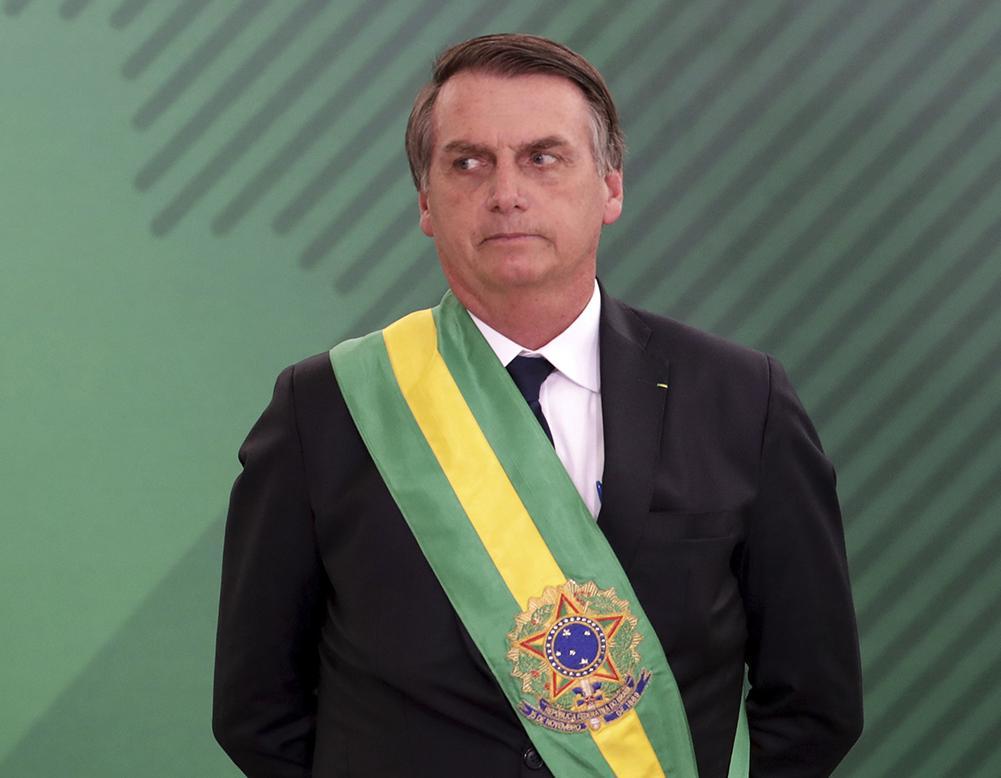 Less than a month after taking office, Brazilian President Jair Bolsonaro is facing opposition from within his own Cabinet, raising concerns about the right-wing government’s ability to deliver on its promises.

Bolsonaro assumed office Jan. 1 after a campaign that promised extensive reforms targeting gun policies, corruption, and crime. (See Jamie Dean’s WORLD Magazine feature “‘Trump of the Tropics.’”) On Jan. 17, Bolsonaro signed a decree making gun licenses valid for 10 years instead of five. The decree also scrapped the requirement for an interview with a federal police officer before receiving permission to keep a firearm at home.

But his administration remains divided.

On Jan. 4, Bolsonaro said he had imposed taxes on some major banking activities, including transfers and debit card transactions online. But hours later, his tax agency said the president was wrong.

In a similar move on Jan. 9, the government reversed an earlier announcement by Bolsonaro that halted a program giving the poor access to underutilized public land. He also promised to move the country’s embassy in Israel from Tel Aviv to Jerusalem, an idea one of his appointed Cabinet ministers, Carlos Alberto Santos Cruz, called “completely impractical.” 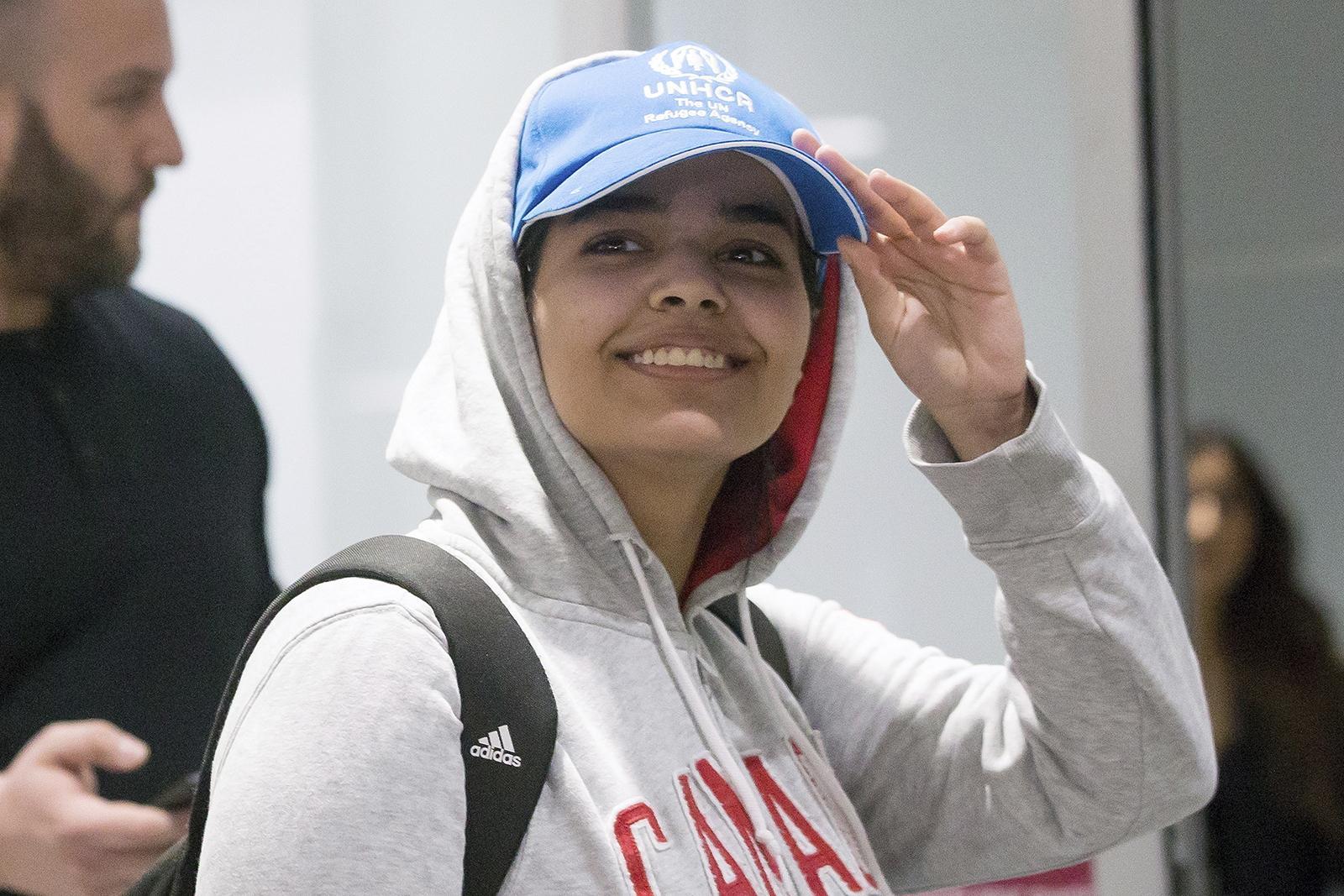 An 18-year-old Saudi Arabian woman who received asylum in Canada earlier this month has vowed to work for the freedom of women “today and for years to come.”

Rahaf Mohammed said she fled her home because of abuse from her family, whom she feared would kill her after she renounced Islam. Her story received international news coverage after she barricaded herself in a hotel room in Bangkok, Thailand, and refused to board a flight home.

At a news conference in Toronto last week, Mohammed said her new freedom will provide her with choices on her education, travels, and even marriage.

“I know that there are unlucky women who disappeared after trying to escape or who could not do anything to change their reality,” she said. —O.O.