The March for Life in Olympia, Wash., in January Associated Press/Photo by Ted S. Warren (file)

In February, the Trump administration clarified Title X regulations to keep federal family planning funds from going to facilities that include an abortion center or refer women for abortions. U.S. District Judge Stanley Bastian of the Eastern District of Washington State ruled Thursday that plaintiffs “submitted substantial evidence of harm” under the updates, which were scheduled to take effect Friday.

Rachel Morrison, an attorney with Americans United for Life, said in a statement that the 19-page “sweeping nationwide injunction” simply sided with the plaintiffs without systematically listing relevant facts or arguments.

“The order did not grapple with any of the government’s responses, rejecting them in a single sentence as ‘dismissive, speculative, and not based on any evidence presented,’” she said, pointing to the 1991 Rust v. Sullivan Supreme Court case that upheld similar Title X rules and said the judge made little mention of it.

Other pro-life advocates agreed. Jeanne Mancini, president of March for Life, called the updates a commonsense move: “The new Title X regulations are in line with the original vision for the Title X program. That vision did not include abortion, which is neither healthcare nor preventative family planning.”

Washington Gov. Jay Inslee, a Democrat whose administration joined at least 21 other states in filing a suit against the rules, called the ruling a major victory. “Today we are proud to be keeping women’s health care secure in all 50 states,” he said in a statement. “We won’t stop fighting until this unconscionable policy is defeated for good.”

Mark Miloscia, director of the Family Policy Institute of Washington, criticized Bastian for making such a broad decision. “We’re extremely disappointed that a district judge made a ruling—a wrong ruling—that affects the entire nation,” he told The Washington Post. “We support family planning, but not giving it through agencies that kill the unborn.”

On Tuesday, a federal judge in Oregon issued a similar ruling that only applied in that state. U.S. District Judge Michael McShane said he did not want to set national healthcare policy.

It’s unclear whether the U.S. Department of Justice will appeal Bastian’s ruling, but Justice Department spokeswoman Kelly Laco told The New York Times on Friday that “a single district judge should not go beyond the parties before the court in an attempt to block executive branch actions. The Department of Justice’s position is supported by long-standing Supreme Court precedent and should be upheld.” 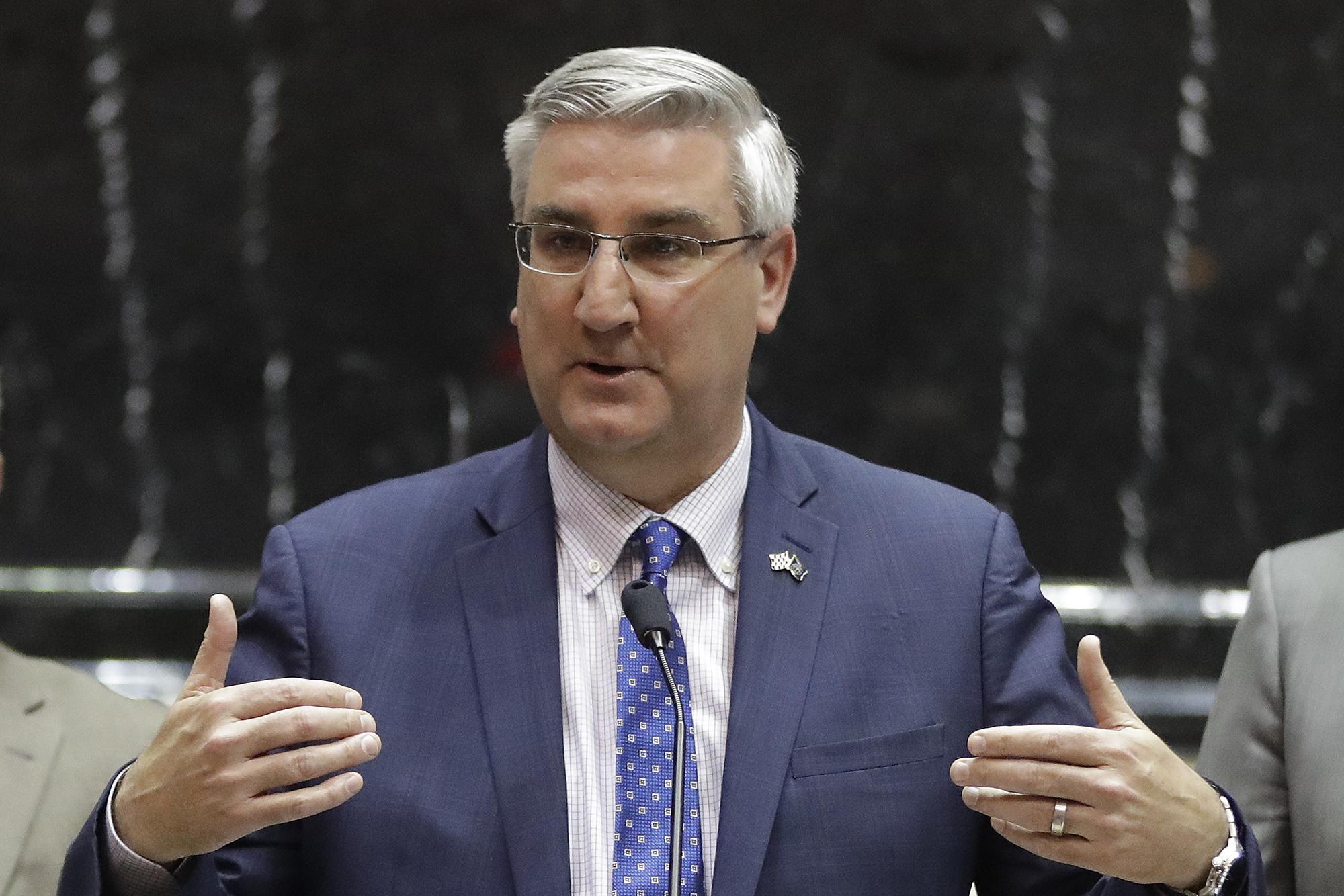 California: Senate Bill 24, a renewed attempt to require all state-run universities to dispense abortion-inducing drugs at student health centers, passed out of committee on Wednesday.

Indiana: Gov. Eric Holcomb, a Republican, signed two pro-life bills on Tuesday, one protecting unborn babies from abortion by dismemberment and another expanding conscience protection rights to nurses and physician assistants who do not want to perform or assist in abortions.

Louisiana: Legislators advanced two pro-life bills last week. On Tuesday, the state Senate voted unanimously in favor of a bill that would require abortionists to provide their background information to women seeking an abortion. It would include any board certifications, malpractice insurance, and disciplinary actions against the abortionist. On Wednesday, the state House passed a bill that would amend the Louisiana Constitution to explicitly say that there is no right to abortion in the state and to disallow taxpayer funding of abortion. A group that supports the measure, Love Life Vote Yes, tweeted, “NY clapped for abortion when they passed their bill, but in LA we clap for LIFE!”

Nevada: A bill to legalize assisted suicide died in the state Senate on Thursday. Seven states and the District of Columbia currently allow the practice.

Oregon: The state House on Monday passed a bill that would expand an assisted suicide law to allow euthanasia. It would redefine “self-administer” to allow someone to give lethal drugs to another person intravenously or through a gas mask. Existing law requires people to swallow the drugs themselves. “There is already no safety net in the law ensuring lethal drugs are taken voluntarily,” said Lois Anderson, director of Oregon Right to Life. “Where there was a loophole, there can now be a highway leading Oregonians straight to euthanasia. This was nothing short of a dereliction of duty and reckless disregard for human life.”

South Carolina: The state House passed a measure 70-31 on Wednesday that would protect the unborn from abortion after they have a detectable heartbeat. The measure likely will not come up for a vote in the state Senate because the legislative session ends in May. —S.G. 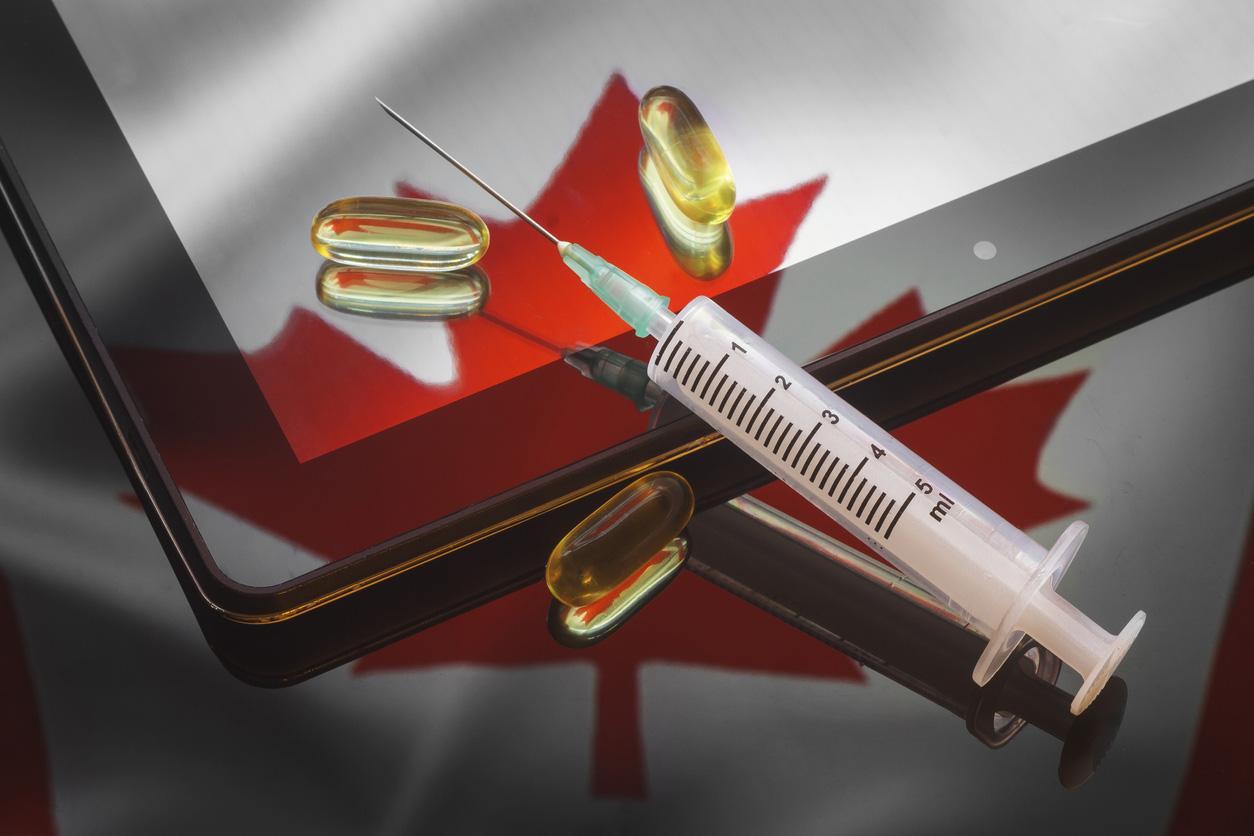 Euthanasia now accounts for at least 1.12 percent of all deaths in Canada, according to the latest government report. In 2018, at least 2,614 people ended their lives under the country’s 2016 Medical Aid in Dying (MAID) law.

Assisted suicide, when patients self-administer the lethal drugs, accounted for only six reported cases. The rest were euthanasia, when a doctor or nurse gives the patient a lethal injection.

Quebec did not make data available after March 2018, so the real figures are likely much higher, the report states. A total of 6,749 reported euthanasia deaths have occurred since MAID was enacted. —S.G.

Tens of thousands of people whom the Japanese government forcibly sterilized stand to receive about $29,000 each in compensation. From 1948 until 1996, officials carried out a program to sterilize the mentally and physically handicapped, those with behavioral problems, or those with the now-curable disease leprosy, also known as Hansen’s disease. Prime Minister Shinzo Abe apologized for the discrimination “from the bottom of my heart.” Some of the affected people, however, see the apology as insufficient and the payment as an insult. —S.G.

A driver for life

A college student seeking an abortion turned to the ride-sharing site Uber for a ride to the nearest Planned Parenthood, but when the driver discovered he was taking her to get an abortion, he declined to complete the trip. He offered to take her back, but she chose instead to stay at the gas station where he stopped and to call a cab. She posted on Reddit that she complained to the police, Uber, and later to a local law firm. Uber responded that it banned the man from working for it. —S.G.

After 27 years in a minimally conscious state (slightly more awake than a coma), a woman in the United Arab Emirates awoke last year and was able to return home, her family announced last week. She is still in a wheelchair but can now interact with others, her neurologist at Bad Aibling clinic in southern Germany told DW. “We felt we needed to share the story to give people going through the same or similar experiences hope,” said her son, Omar. —S.G.