College athlete Abhimanyu Vannemreddy traveled nearly 9,000 miles from his home just outside Bangalore, India, to South Carolina to play for Winthrop University’s award-winning tennis program. But the Division I school in late June announced it was permanently sidelining its men’s and women’s tennis teams, partially due to budget strains during the coronavirus pandemic.

“I was definitely caught by surprise,” the rising sophomore said. “No prior warning or rumor about the program shutting down. It was just a random call one day and just found out it’s done.”

Winthrop’s deputy athletic director, Hank Harrawood, also noted the program’s courts and facilities needed more than $1 million worth of repairs: “From a dollars-and-cents standpoint, strictly a business decision on campus, it became evident tennis is pretty clearly the one where you can impact the least amount of students while also saving the most amount of money.”

That leaves Vannemreddy and his fellow teammates with hard decisions to make. The school offered to honor his tennis scholarship, but the next three years would lack the very thing he flew halfway around the world to do. His strong resume features a 2017 wild card entry to the prestigious French Open junior singles at age 17. He’s considering a transfer but knows other schools could eliminate tennis, as well.

“That’s definitely something on my mind,” Vannemreddy said. “There’s so much uncertainty at these times. It’s basically a gamble, if I’m being honest.”

Several other Division I schools cut their tennis teams, including East Carolina, Northern Colorado, Southern Utah, and Wright State. The website Hoopdirt.com tracks an ever-growing list of colleges that are suspending or eliminating sports for the upcoming school year.

Facing a nearly $70 million deficit over the next three years, Stanford University on July 8 announced it will drop 11 of its 36 varsity sports at the end of the next school year. While the elite school is keeping tennis, for now, sports such as fencing, field hockey, rowing, men’s volleyball, and wrestling are on the chopping block, along with 22 coaching and 20 staff positions.

“As you can imagine, this has been a heartbreaking day for all of us, especially with those student-athletes and coaches involved,” Stanford athletic director Bernard Muir said. “We came to this decision only after exhausting all other viable alternatives. It recently became painfully clear we would not remain financially stable and support 36 varsity sports at a nationally competitive level, which is what we desire.”

The Ivy League announced plans to cancel fall sports this year to maintain social distancing and limit large groups at its eight schools. It will be the first year Harvard and Yale have canceled their annual football game since World War II. Ivy League football programs brought in more than $30 million in revenue last year, creating a lucrative stream of income for the schools to fund athletics and scholarships, according to the Sports Business Journal.

But not all college students are losing opportunities. A dozen schools in the Mid-American Conference (MAC) used their summer break to launch the new Esports Collegiate Conference to host video game tournaments. It joins the Big East, Mountain West, Peach Belt, and Metro Atlantic conferences, which host established leagues for gamers.

“There’s boatloads of kids out there that want to do this—well, they’re doing it already,” MAC Commissioner Jon Steinbrecher said. “And so to have some level of organization that provides for regular competitive opportunities that are well-run on a regular basis, we think, will give our schools a leg up in terms of attracting these students to their campuses.”

Many schools now offer full-tuition and even full-ride scholarships for accomplished gamers. According to the National Association of Collegiate Esports, even partial scholarships can run up to $8,000 per year. 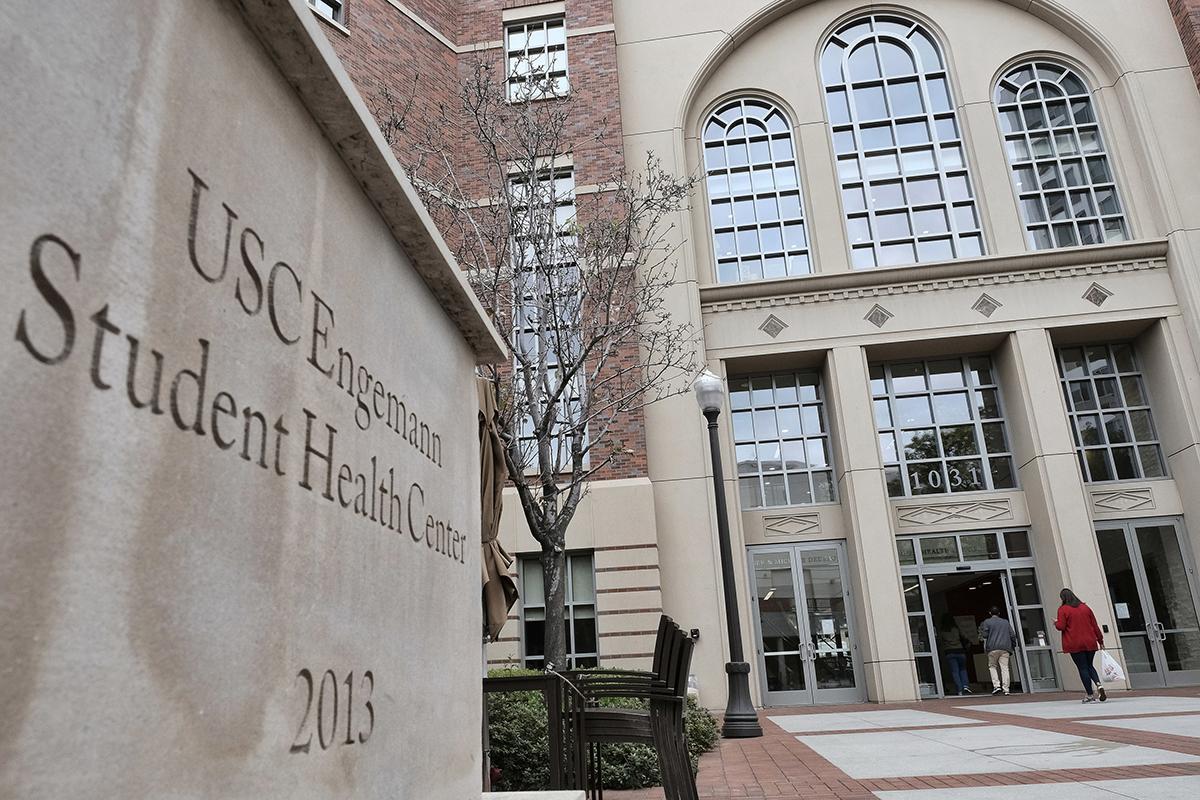 Three notable lawsuits related to higher education are working their way through the court system:

On July 8, a former employee sued the University of Southern California alleging that the school engaged in a pattern of hiding unlawful and unethical behavior. The anonymous plaintiff claims school officials removed him from several university investigations to “protect employees who had engaged in severe or pervasive misconduct.” Those employees include accused serial abuser Dr. George Tyndall, who remains the subject of the largest sex crimes investigation ever of a single perpetrator by the Los Angeles Police Department. The university already settled a $215 million class-action lawsuit in June 2019 that could eventually pay out claims to tens of thousands of women seen by Tyndall, a former campus gynecologist, over 2½ decades. A group of 22 states plus the District of Columbia sued Secretary of Education Betsy DeVos and the U.S. Department of Education on July 15 over new rules governing loan forgiveness for students who claim their colleges defrauded them. The complaint alleges the current borrower defense policy “unreasonably favors the interests of predatory schools over students and would deny relief to borrowers who have been indisputably harmed by their schools.” DeVos said last year that many of the borrower applications contained claims so dubious that “your jaw would drop if you actually read” the reasoning. Also on July 15, Liberty University filed a $10 million lawsuit against The New York Times alleging three counts of defamation and one of civil trespass for the newspaper’s portrayal of the Christian university’s decision to keep students on campus this spring. Liberty President Jerry Falwell Jr. announced the suit on Twitter, stating “Today @LibertyU sued @nytimes because they came to our campus from actual virus hotspots and made up completely false claims about COVID-19 cases at Liberty.” The Lynchburg, Va., school finished the academic year without a single reported case of the virus on campus. —L.E. 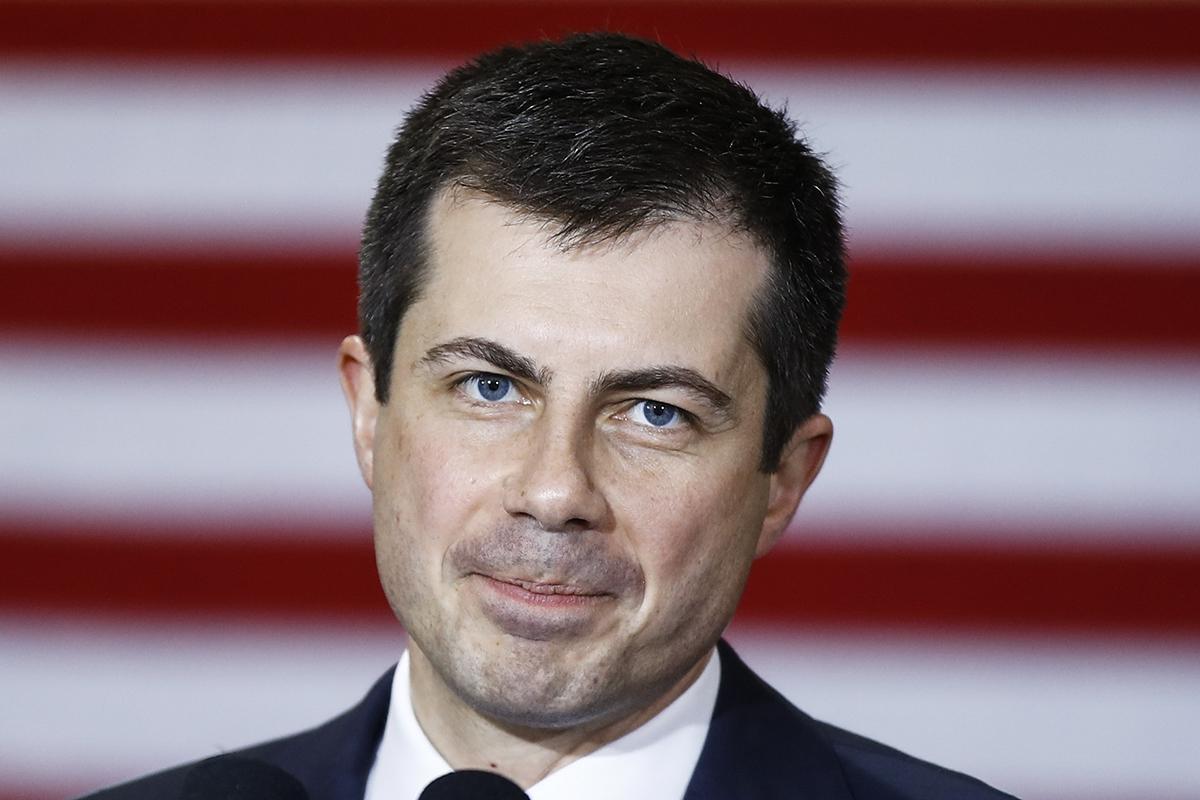 It’s a matter of trust

The University of Notre Dame announced July 10 that former South Bend, Ind., Mayor Pete Buttigieg will join its faculty as a fellow at the Catholic school’s Institute for Advanced Study. The former 2020 presidential candidate known as “Mayor Pete” on the campaign trail is in a same-sex marriage and has pro-abortion views, both of which contradict orthodox Catholic teaching.

“I’m thrilled to welcome Pete to the institute and Notre Dame in the coming year,” said Meghan Sullivan, director of the institute and a professor of philosophy. Buttigieg will teach an interdisciplinary undergraduate course on the importance of trust and join an established team researching the topic.

“The fact that the goals of Notre Dame are not the same as those of the gospel becomes clear, again, with the naming of Pete Buttigieg as a faculty fellow at the NDIAS,” former Notre Dame philosophy professor Janet Smith told LifeSite News. Numerous alumni and university supporters have complained for years now about secular drift at the catholic institution. —L.E. 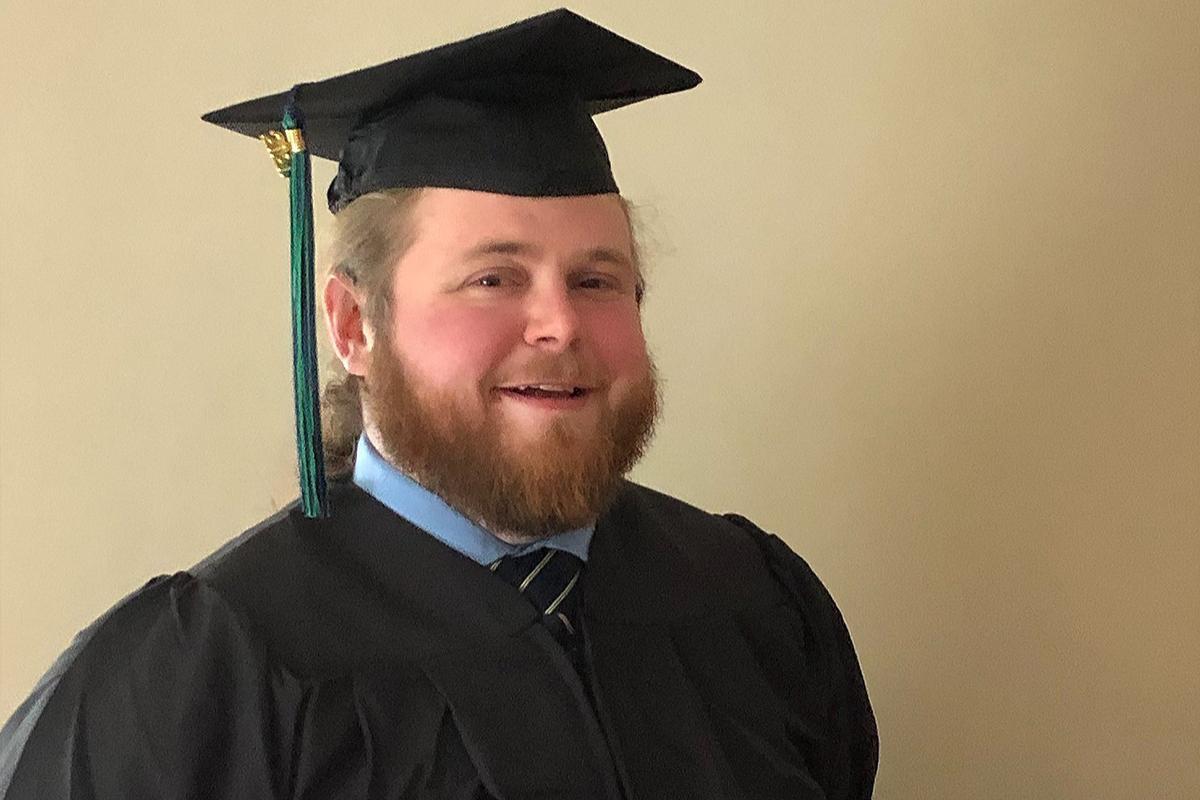 But the monthslong pandemic shutdown of the Massachusetts school district afforded him a speeding opportunity he couldn’t pass up. Already enrolled at the local community college, Ward used the past few months to accelerate his pace and complete his associates degree in just one year.

He tried college once before at Liberty University and “burned out” but said he enjoyed talking history with the teens on his bus. They inspired him to give school another shot. Now, sporting a perfect 4.0 and top academic honors, he’s off to Framingham State University in the fall to pursue his ultimate goal of becoming a high school history teacher. —L.E.