Oregon taxpayers will soon be paying for abortion, contraceptives, and sterilization under a new law Gov. Kate Brown vowed to sign.

The bill also allocates $500,000 to cover abortions and contraceptives for illegal immigrants.

Brown said she plans to sign the bill, since being able “to control our bodies and make informed decisions about health are critical to providing all Oregonians the opportunity to achieve our full potential and live productive, thriving lives.”

Atteberry said the bill “was politically calculated to ensure Planned Parenthood has funding in a time when they are at risk of losing hundreds of millions of dollars from the federal government.”

While many states work to pass pro-life laws, abortion advocates are amping up retaliation efforts, Americans United for Life’s Denise Burke told me.

“Not only is the abortion industry encouraging legislative action, it is also increasingly filing court challenges to these commonsense and popularly supported [pro-life] laws,” Burke said. “Abortion advocates recognize that public opinion is turning against them and that another Supreme Court vacancy may be imminent. As a result, they are doing everything that they can to protect their radical, unapologetic, and unrestricted abortion-on-demand agenda.”

Delaware recently legalized abortion through all nine months, joining at least four other states that would permit abortion even if the Supreme Court overturns Roe v. Wade.

The Oregon bill’s sponsor, Rep. Julie Fahey, noted her goal for the bill was to follow those states’ examples, especially in anticipation of a possible Republican repeal of Obamacare. 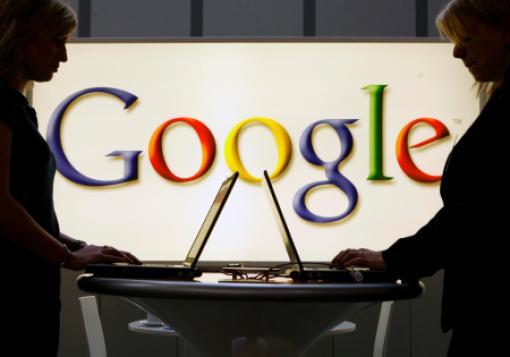 Exhibitors work on laptops in front of an illuminated Google logo at an industrial fair in Hanover, Germany. Associated Press/Photo by Jens Meyer, File

Pro-life group Operation Rescue says Google is censoring it and blames the search engine for a dramatic drop in web page views.

The organization tracks abortion data and says views for one page in particular dropped from 37,111 in January to 1,512 in June.

It alleges page views for its site have grown steadily for years and appeared among Google’s top five results for searches like “abortions in the U.S.” and “abortion statistics.” Now those searches push Operation Rescue’s site well into the second page of results.

“Google’s censorship of our popular ‘Abortions in America’ page has revealed Google’s pro-abortion agenda that is determined to deprive the public from seeing the truth about abortion displayed in incontrovertible facts and statistics drawn from a number of sources, some of which are unique to OperationRescue.org,” Operation Rescue president Troy Newman said.

Google spokeswoman Kara Stockton blamed the change in rankings on the company’s computer systems: Every “site’s ranking in search results is determined by computer algorithms using hundreds of factors to calculate a page’s relevance to a given query.” —S.G. 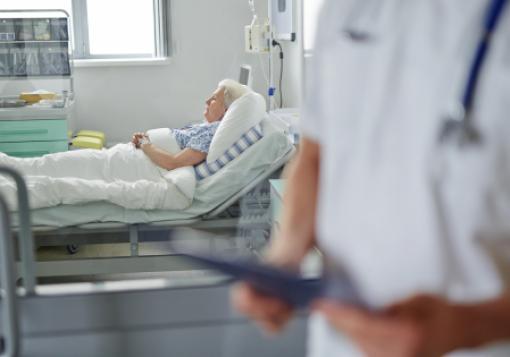 Exhibitors work on laptops in front of an illuminated Google logo at an industrial fair in Hanover, Germany. Associated Press/Photo by Jens Meyer, File

Forced euthanasia in the Netherlands

Doctors in the Netherlands euthanized 431 people in 2015 who never requested to die, according to data from the country’s latest report.

The report, published once every five years, shows a continued upward trend in the total number of doctor-assisted deaths over the course of a decade.

In 2015, doctors helped 7,254 people die, and nearly 6 percent did not request it. Euthanasia Prevention Coalition’s Alex Schadenberg noted that even after legalization, “covert euthanasia continues to occur.”

This year’s All Ireland Rally for Life drew at least 70,000 people, according to Life Site News. Organizers called this year’s rally in Dublin the country’s biggest pro-life demonstration ever. It featured pro-life speakers and highlighted the importance of preserving the Irish Constitution’s Eighth Amendment, which protects the lives of unborn children. Ireland’s abortion laws have faced a series of recent legal challenges, and last month the U.K. agreed to pay for abortions for Northern Irish women. —S.G.