Ordering pro-lifers to stay at home

Jolene Troyer, a 19-year-old resident of Greensboro, N.C., and her sister met up with two friends on March 28 for a prayer walk to an abortion business. They started in the parking lot of a nearby church and were still across the street from A Woman’s Choice when police officers approached and told them to return to their cars, citing the county’s COVID-19 stay-at-home order. Troyer and her friends complied and returned to the church parking lot, but a few leaders with the pro-life organization Love Life returned later that day. The police arrested them when they refused to leave.

The day before the incident in Greensboro, the Pro-Life Action League hosted a conference call with attorney Peter Breen of the Thomas More Society, who interpreted the orders as allowing pro-lifers to stand outside of abortion businesses: “In every single order I have seen, there’s an allowance for outdoor activity.”

He encouraged pro-life advocates to comply with other health guidelines by staying 6 feet away from one another, covering coughs, and perhaps carrying hand sanitizer.

“We want to make sure we are complying with the law,” Breen said. “We want to help flatten the curve like everyone else.”

The city of Greensboro said in a statement that police officers talked with the demonstrators before they came out on March 28 “and informed the group that their presence at A Women’s Choice of Greensboro on Saturday would be considered non-essential activity under the County’s stay-at-home order and they would be subject to citation or arrest.” On March 30, police arrested more pro-life advocates at the Greensboro facility.

Stephen Crampton, another Thomas More attorney working directly with the Greensboro pro-life advocates, called the arrests “an overreaction by the city and its law enforcement looking to … use the emergency as an excuse to suppress the views of the pro-life folks.”

Other cities have seen similar pushback on pro-life advocates. Police in San Francisco cited an 86-year-old man last week while he prayed and walked in front of a Planned Parenthood facility. A Detroit pro-lifer last week also received a citation for preaching and holding a pro-life sign outside of an abortion business. According to a lawsuit filed by the American Freedom Law Center on his behalf, the man had been “practicing social distancing” when he received the citation.

In Charlotte, N.C., about 50 pro-life advocates congregated outside of an abortion business over the weekend. Police issued citations to a dozen people in that group and arrested eight. While they encourage people to continue ministering outside abortion businesses, pro-life leadership has tried to discourage gatherings of this size. In the March 27 conference call, Eric Scheidler of the Pro-Life Action League advised listeners to keep their groups small, with ideally no more than two or three people at a time. “Certainly not ever more than 10 people,” per the guidelines issued by the Centers for Disease Control and Prevention, he added.

Both Breen and Crampton of the Thomas More Society encouraged pro-life advocates to respect law enforcement in situations like these.

“When you receive a direct order that would, if disobeyed, result in a citation or arrest, then comply with the order,” advised Crampton. “Try to document it. Ideally, capture it on video or something … and call us right away.” 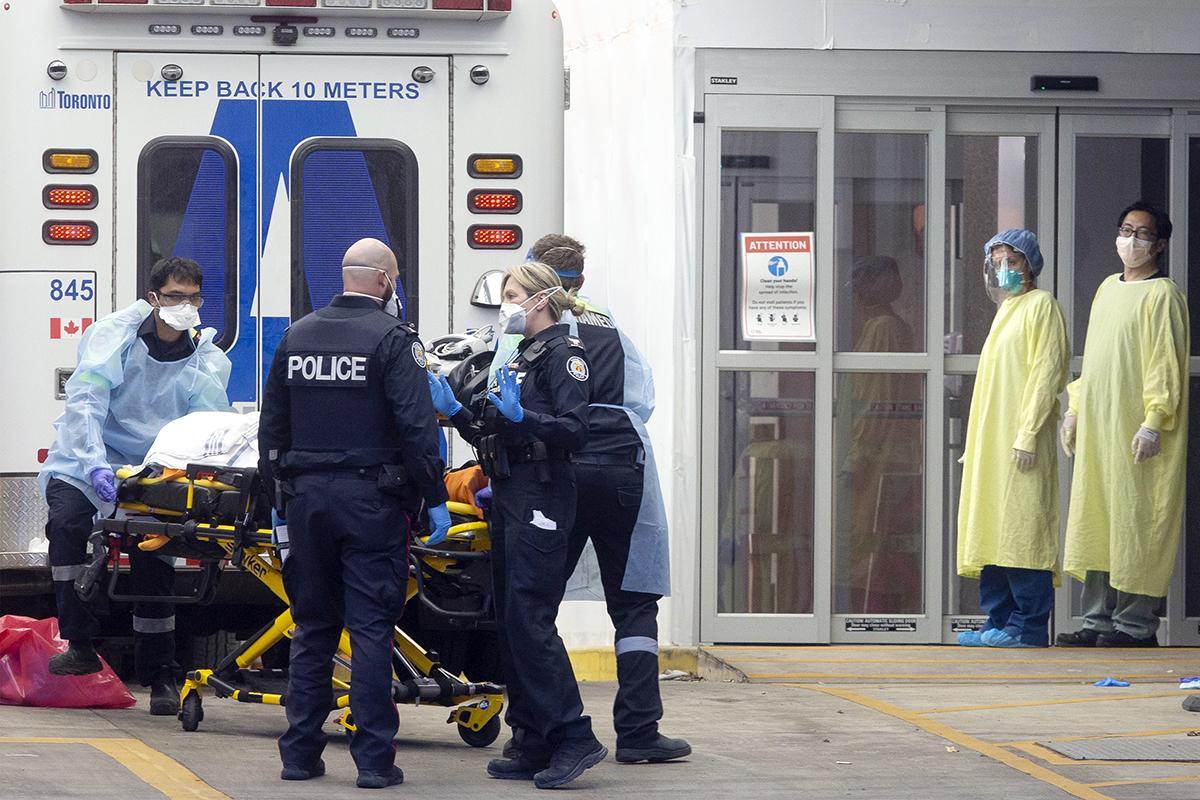 Some Canadian hospital networks announced last month they would cut back on non-urgent medical services, including euthanasia, to help prevent the spread of COVID-19 and to save resources needed to fight the disease. Canada allows physicians to prescribe and administer lethal drugs to people 18 and older who have an incurable disease or disability that causes them “intolerable” physical and psychological suffering and whose natural death is “reasonably foreseeable.” Two hospital networks in Ontario are reassigning their “medical assistance in dying” (MAID) providers to other duties during the pandemic.

In Toronto, the University Health Network is still performing assisted suicide for inpatients only despite COVID-19. Continuation of the program threatens to deplete resources and medical personnel that could otherwise go toward combating the new coronavirus. —L.H. 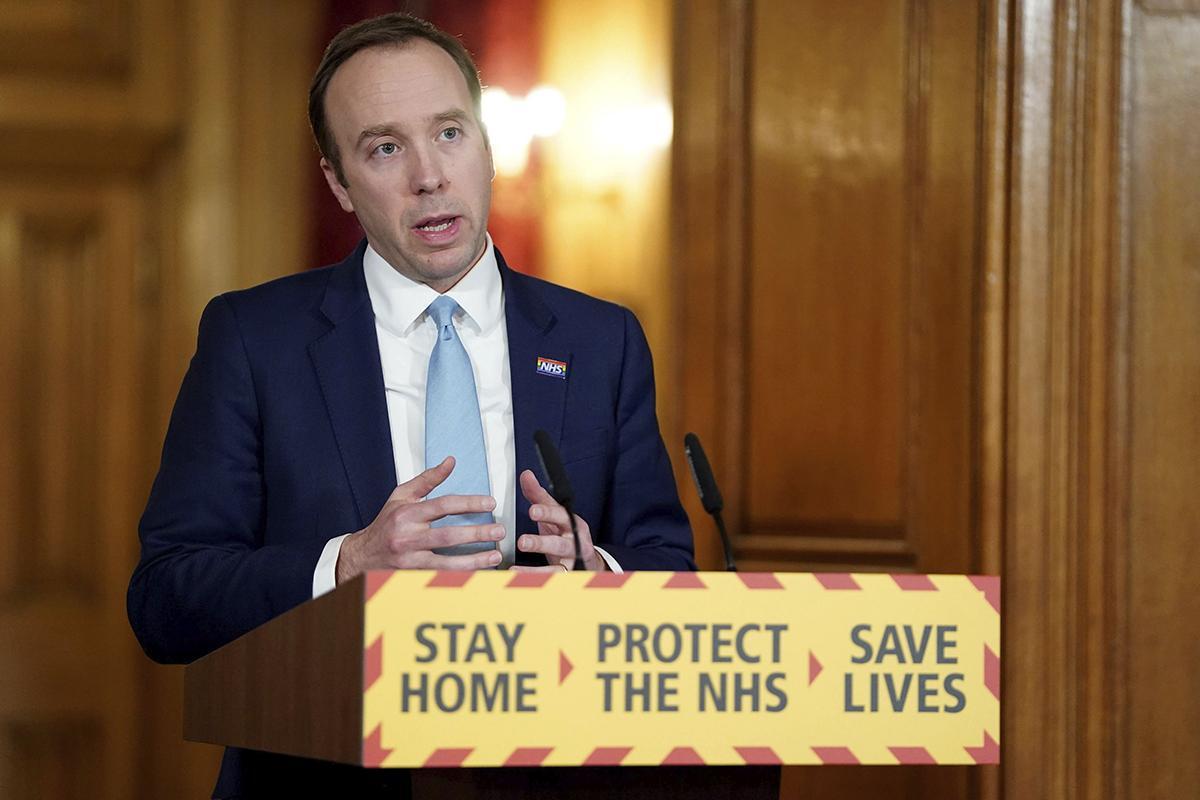 The United Kingdom will allow women to take the abortion pill at home without the oversight of a healthcare provider. Matt Hancock, the secretary of health, approved the temporary change to the law at the end of March.

For the next two years, or until the end of the coronavirus pandemic, whichever comes sooner, women in the country can access abortion pill prescriptions via phone or video conferencing and then take the pills at home throughout the first 10 weeks of pregnancy. Previously, British law required women to take the first of the two pills under the supervision of medical professionals. This revision attempts to minimize travel for women during the COVID-19 pandemic, although it puts them at risk of experiencing complications without any means of immediate medical care.

A Finnish study found the chance of experiencing complications from a drug-induced abortion is four times higher than from a surgical abortion. —L.H. 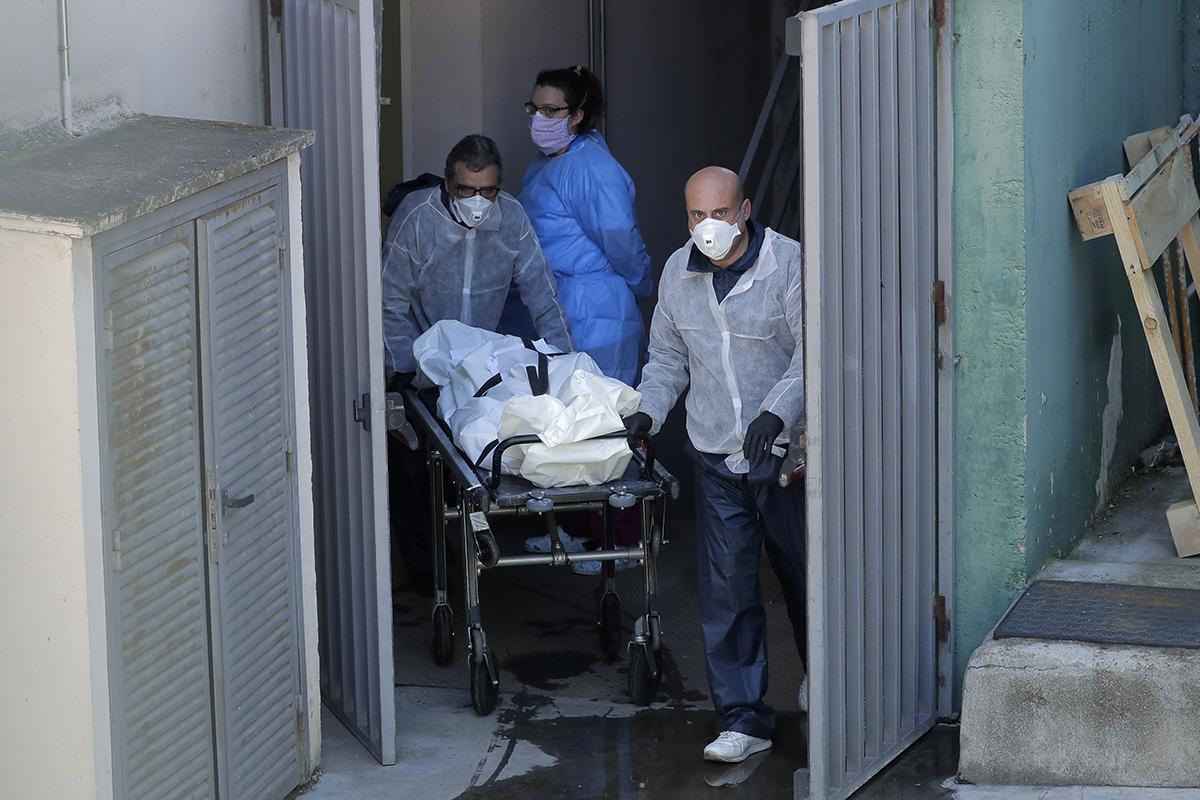 Spanish soldiers last month found elderly coronavirus patients abandoned in nursing homes. Some had died in their beds, according to the country’s defense ministry. The soldiers found the bodies during a mission to disinfect nursing homes after dozens of patients died from COVID-19. Staff members of the homes left their posts when the outbreak started because of a shortage of supplies and protective equipment, Vice reported.

“We are going to be strict and inflexible when dealing with the way older people are treated in retirement homes,” Spanish Defense Minister Margarita Robles said in a TV interview.

The government is investigating how caretakers are treating elderly patients during the pandemic, citing other situations in which some of them were “living in extreme conditions and with poor hygiene.” —L.H.