Advocates push for medication therapy that has questionable success

A grant from a private foundation will give jail inmates in 15 U.S. communities access to medication-assisted opioid therapy, an addiction treatment that gets mixed reviews from therapists and patients.

Arnold Ventures, run by billionaire John Arnold, announced May 9 it had formed a partnership with the U.S. Department of Justice to spend $720,000 on medication-assisted treatment (MAT) programs for county jails. The programs dispense medications such as methadone and buprenorphine to prisoners who are addicted to opioids. The drugs satisfy the craving for opioids without providing the high, which decreases the risk of opioid overdose and cuts down on undesirable behaviors that drug-seeking addicts often engage in.

Traditionally, inmates do not have access to opioids or MAT and must abruptly stop using when imprisoned. Criminal justice advocates complain the lack of treatment and mental health care for prisoners is cruel and can make existing issues worse. According to the Substance Abuse and Mental Health Services Administration, 75 percent of opioid addicts relapse within three months of their release from custody. Released prisoners, who have a decreased tolerance for the drugs, are several times more likely to die from an overdose than the general population, especially in the first few weeks of freedom.

Last fall, the National Sheriffs’ Association released guidelines and practices supporting MAT in jails. In November, a Massachusetts judge ruled that a jail could not withhold methadone from a prisoner because that would violate the Americans with Disabilities Act. Advocates have compared denying inmates access to MAT akin to denying insulin to diabetics, The New York Times reported.

MAT programs are designed to be long-term. The goal is not to help someone stop using drugs but to give them drugs that are safe. Methadone has a longer half-life than heroin, so detoxing from it is a long, painful process. In practice, many people who visit methadone clinics give up opioids only to find other drugs like marijuana to get high.

Biblical counselor Mark Shaw used to work at a methadone clinic, and he told me opioid overdoses are just one aspect of the problem.

“Many overdose deaths have methadone and buprenorphine in their system along with other nonopioid drugs,” he said. “The problem is that they can still get high by using marijuana, cocaine, benzodiazepines, and crystal meth even while the opioid addiction part is taken care of by MAT. … Christians seek heart transformation rather than outward behavioral change alone. If the heart changes, behavior will change.”

Julie Williams, head of Arnold Venture’s opioid policy initiative, said more MAT programs are needed to figure out how to better meet the needs of opioid addicts in jail.

“There are so few established high-functioning examples, now,” she said. “What the field really needs is more places to do it so that we can establish better best practices.” 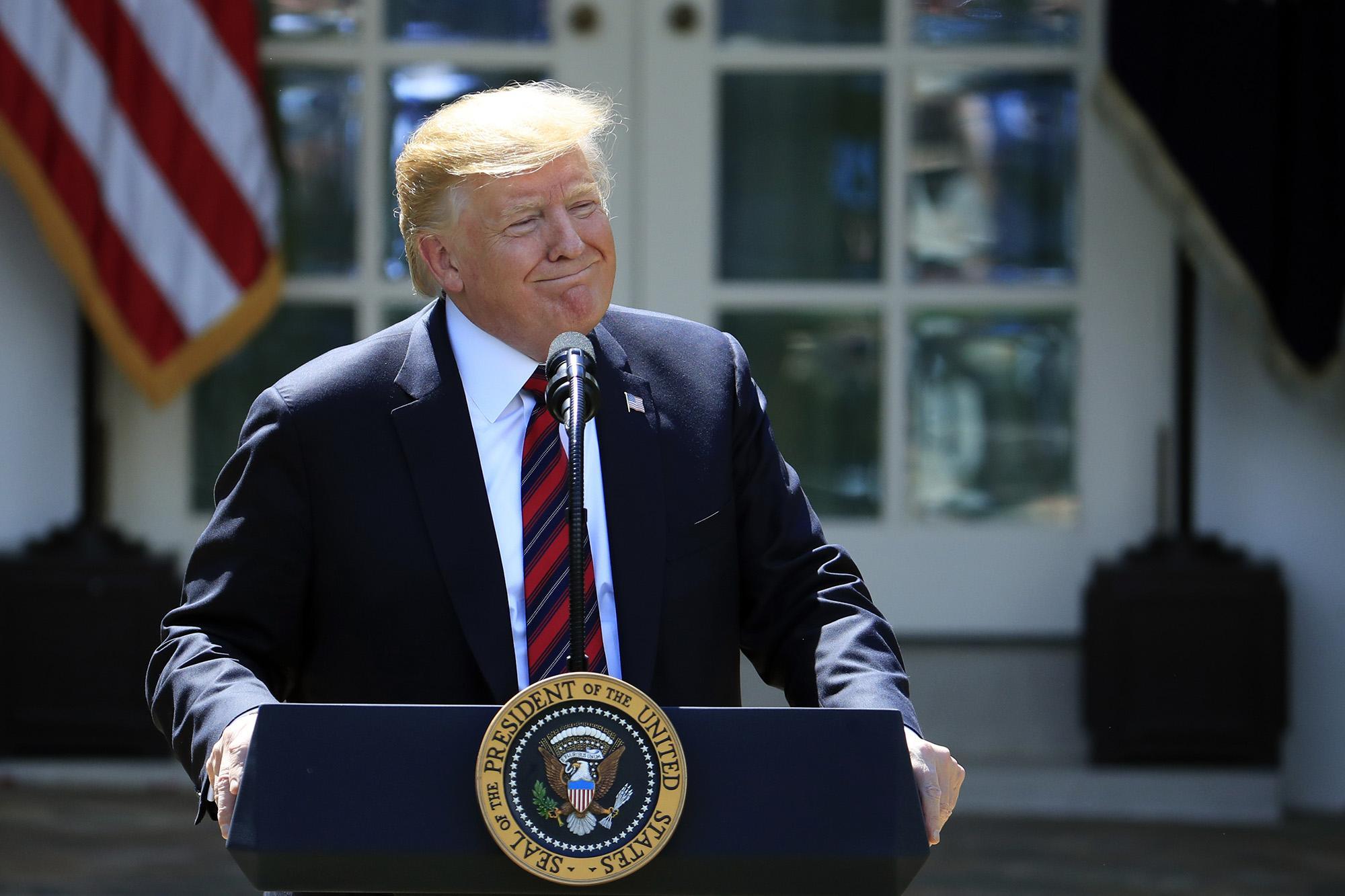 A question of merit

Some denounced the plan as anti-family, while Republicans and Democrats expressed concern because the plan does not address children, known as “Dreamers,” who were brought to the United States illegally as children.

But Reihan Salam, president of the conservative think tank the Manhattan Institute, said that with some slight changes, the president’s plan could become a unifying issue.

“Rather than reducing the number of green cards the U.S. grants every year, Trump is now calling for rebalancing admissions to ensure that a higher proportion of new immigrants are poised to achieve labor-market success,” Salam wrote in The Atlantic. “It is easy to see how a more refined proposal would prove broadly popular among conservatives and moderates, which is why the Trump White House would be wise to stay the course.”

Only a day earlier, Sen. Lindsey Graham, R-S.C., proposed a bill that would also make major changes to the immigration system. Graham’s bill would increase the days the United States could hold migrant families from 20 to 100, and it would require migrants to apply for asylum from their home countries instead of at the U.S. border. The bill would also allow the United States to deport migrant children to their country of origin, as is the case with unaccompanied minors from Canada and Mexico. Graham designed the bill to close the loopholes in the current system that are drawing migrants from Central America.

Neither Trump’s plan nor Graham’s is expected to gain enough support from Democrats to become law. —C.C. 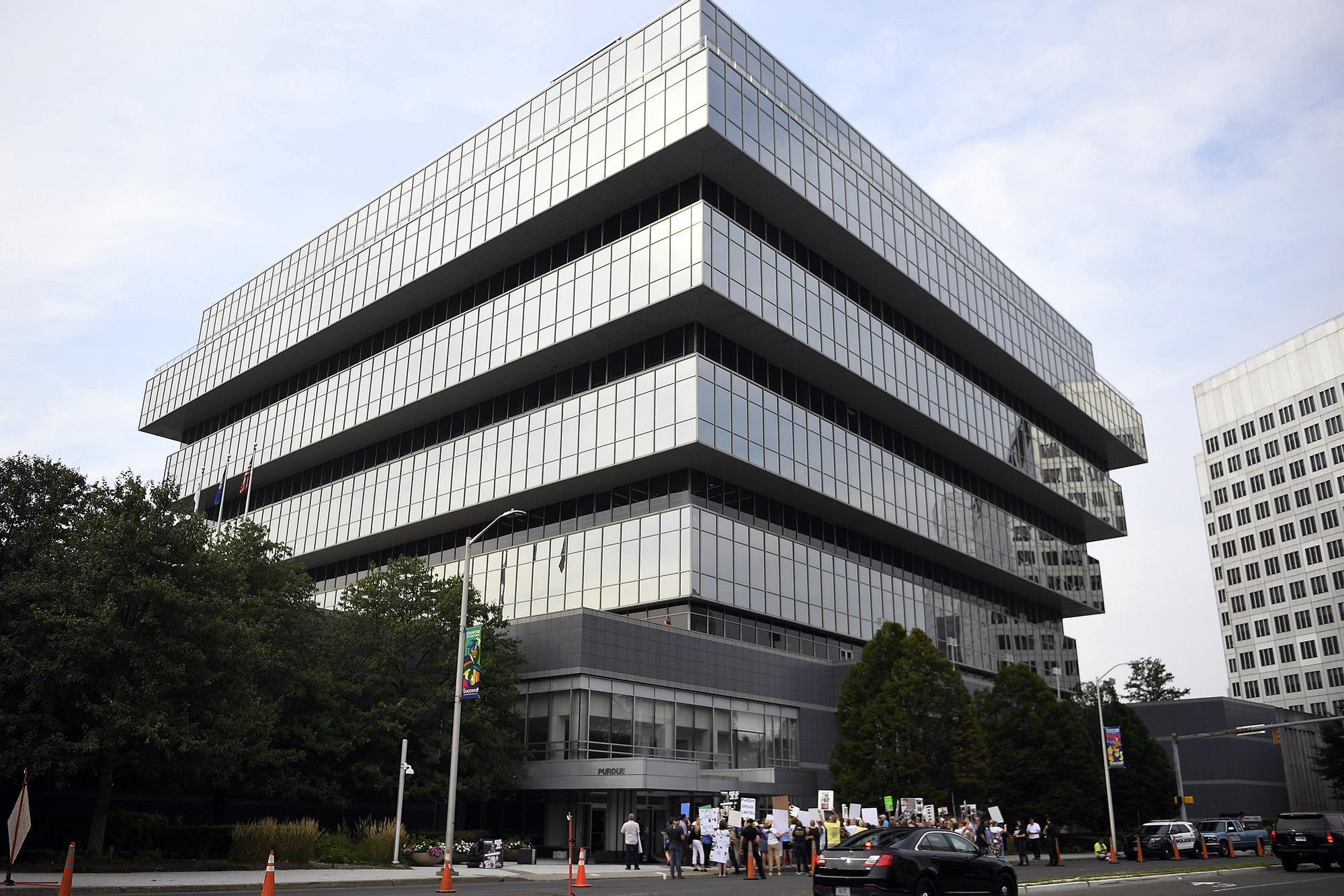 Five more states joined the lawsuit against Purdue Pharma, maker of OxyContin, on Thursday, claiming that the company is responsible for the opioid addiction crisis that has ravaged the United States. The new filings in Iowa, Kansas, Maryland, West Virginia, and Wisconsin bring the total number of states involved in the suit to 45. The states argue that Purdue pushed the sales of OxyContin too aggressively and did not adequately warn consumers of the dangers of addiction.

Other states are undeterred by Hill’s ruling and perhaps spurred on by positive results such as those in Oklahoma, which settled with Purdue for $270 million in March.

“We cannot and will not tolerate companies that allegedly use false and misleading information to deceive medical personnel and patients,” said West Virginia Attorney General Patrick Morrisey. —Kyle Ziemnick

Last week, the U.S. Department of Justice posted a memo stating that the U.S. Food and Drug Administration cannot regulate drugs used for the death penalty. States often struggle to secure the drugs needed for executions because drug companies do not want their products used as lethal injections. States can turn to international providers, but the FDA sometimes blocks shipments or issues warnings when the drugs do not meet U.S. standards. The statement from the Justice Department will allow international drug purchasing for states, but death penalty opponents will likely challenge the memo in court. —C.C.