Oklahoma state investigators claim an online charter school pocketed millions in taxpayer funds by inflating its enrollment and tricking parents into participating in the alleged fraud.

Epic Charter Schools’ founders, David Chaney and Ben Harris, face accusations of enrolling “ghost students” who received little or no instruction because they already attended private schools or their parents homeschooled them. Investigators said Epic offered families who double-enrolled an $800 “learning fund” they could spend without any obligation to receive instruction through Epic.

Launched in 2011, the online school now serves more than 21,000 students, rivaling the size of Oklahoma’s largest public school districts. Chaney and Harris own the for-profit company that manages Epic schools in exchange for a 10 percent cut of the revenue, which includes millions of dollars in state funding calculated on a per-pupil basis.

The Oklahoma State Bureau of Investigation claims that on top of the ghost student scheme, Epic also paid hundreds of vendors for extracurricular activities, a practice prohibited by Oklahoma state law. Last week, the bureau obtained a search warrant targeting the home of a coach who provided athletic services to homeschool students through the online school.

Epic has placed plans to expand into Texas on hold pending the outcome of the investigation.

Parents say they didn’t know the extent of the alleged scam.

In a warrant issued in July, SBI agent Tommy Johnson said many Epic teachers admitted they knew about the enrollment padding and referred to the ghost student families as “members of the 800 club.” In his interviews with parents, Johnson said many of them acknowledged they enrolled their students for the sole purpose of accessing the $800 fund even though state law prohibits dual enrollment. Parents said Chaney characterized the arrangement as merely accessing a state-funded tutoring option, making it seem like a legitimate enhancement to their child’s homeschool or private-school education.

Chaney and Harris issued a statement denying the accusations. “We are confident the facts will once again vindicate our team,” they wrote, referring to an earlier investigation for fraud several years ago. According to the office of the state’s attorney general, authorities never officially closed that case.

Similar cases have arisen in Ohio, Indiana, and California. Authorities in California indicted 11 people on multiple criminal charges of creating phantom institutions that defrauded taxpayers of more than $50 million.

“When you put all that together, someone who is ill-intentioned can drive a truck through that, and we’ve seen that happen now in several states,” Richmond said. “And because they are virtual schools, they’re not misappropriating funds for 300 or 400 kids. It can be 3,000 or 4,000 kids, so the scale is at a whole other level compared to a brick-and-mortar school.” 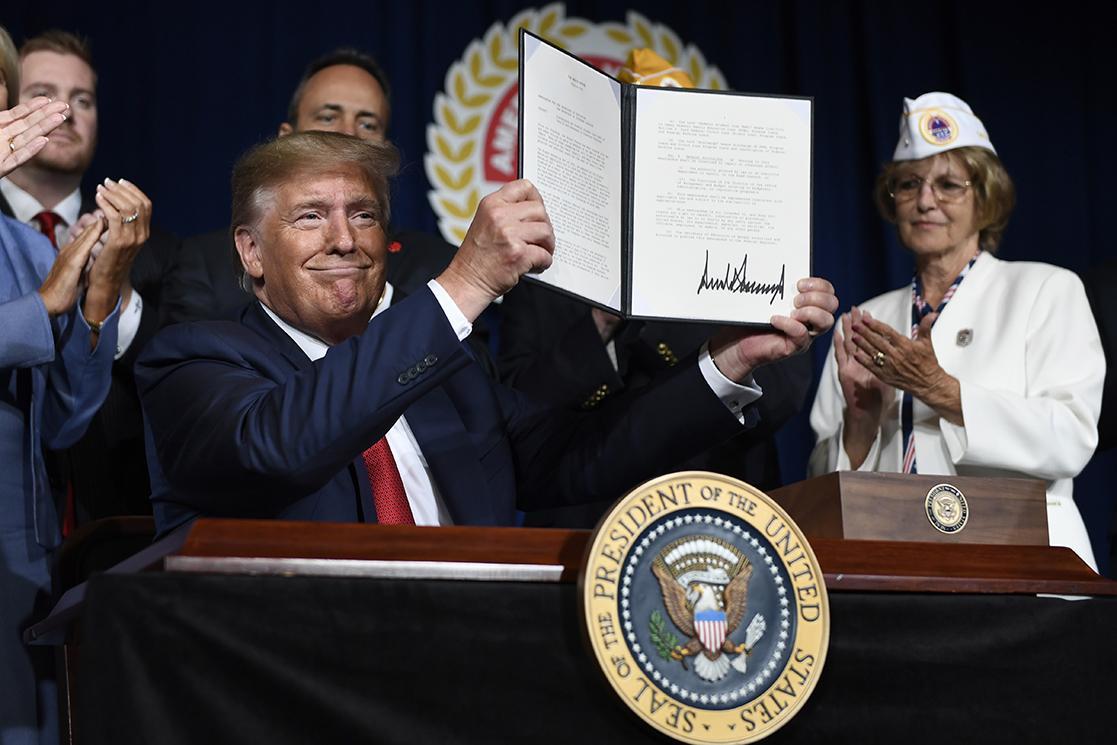 America owes its heroes “a supreme debt of gratitude,” the president said. He directed the department to “eliminate every penny of federal student loan debt” for veterans who meet the Total and Permanent Disability program criteria.

The loan forgiveness program itself is not new, but due to its burdensome process, more than half of its entitled recipients have not applied to receive their benefits. According to data the Education Department released last year in a Freedom of Information Act request made by Veterans Education Success, thousands of eligible veterans were defaulting on student loan payments as they struggled to keep up.

Bipartisan lawmakers and veterans advocacy groups urged the department to develop a solution that would increase awareness of the program and ease the application process.

“It is not fair to ask severely disabled veterans to have to complete paperwork, especially given that some catastrophic disabilities will interfere with their ability to complete the paperwork,” the veterans groups wrote in a letter last year to the Education Secretary Betsy DeVos.

Last week’s executive order directs the department to contact the affected veterans and offers an expedited process. The order also ensures borrowers will not owe any federal taxes on the discharged debt, and it urges states to adopt similar protocols for their state taxes, as well. —L.E. 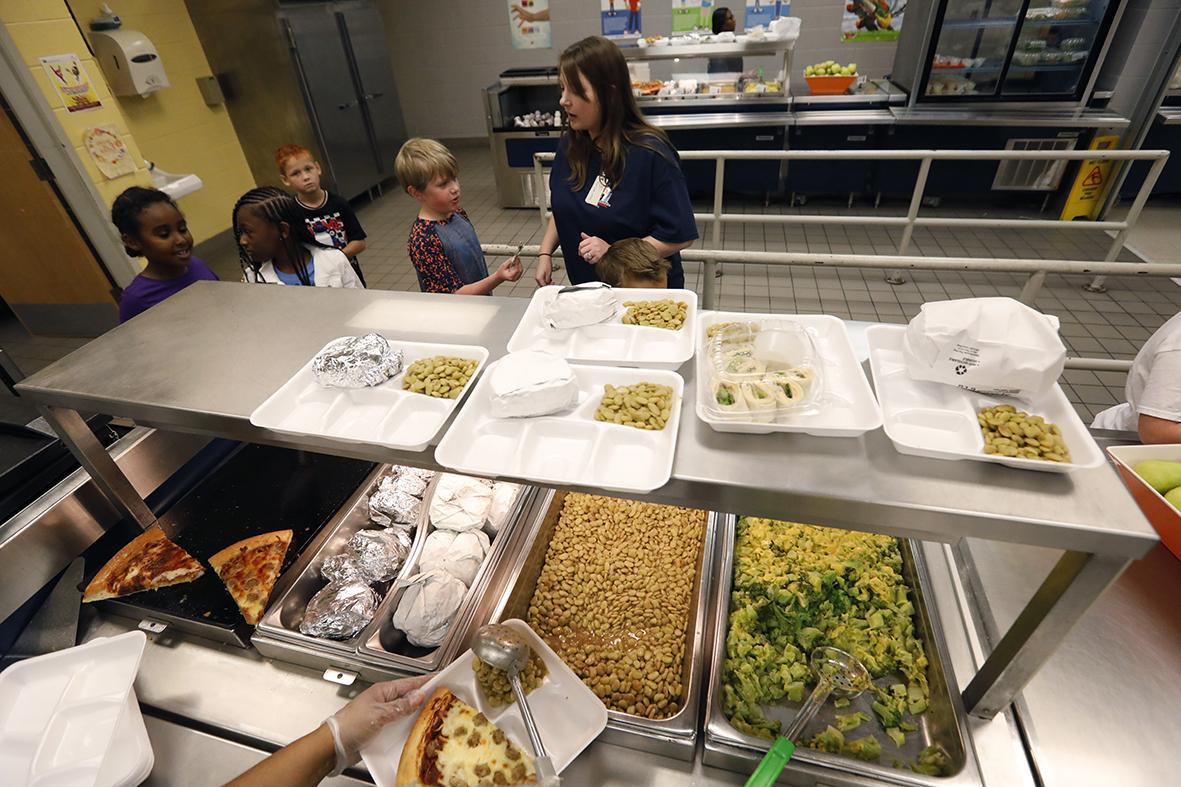 The U.S. Department of Agriculture plans to give away $1.2 billion in food it is buying from farmers hurt by the trade war with China. It routinely purchases surplus goods to ease some of the natural swings of unpredictable crop cycles, but this year, the department’s “harvest” is especially bountiful because China refuses to import U.S. agricultural goods. Several other countries siding with the communist nation have also stopped buying food from the United States in protest of the ongoing trade war.

One Maryland school district is awaiting $70,000 worth of products, including an entire truckload of canned kidney beans. “We make our own chili soup, so we knew we had a use for that,” said Barbara Harral, a nutrition official for Montgomery County Public Schools.

Some schools turned down the food due to limited storage capacities and the complexities of advance meal planning and local contracts. Still, many schools with tight budgets expressed gratitude.

“The room lights up when everyone knows we’ve got new items that are coming,” said Scott Clements, director of child nutrition at the Mississippi Department of Education. The department ordered two truckloads of trade-mitigation pulled pork and four loads of kidney beans. —L.E.