A boy looks at a damaged car after a bombing in Kabul, Afghanistan. Associated Press/Photo by Rahmat Gul (file)

When an Afghan airstrike hit a Taliban fighter’s home and set fire to a nearby house with a family inside, neighbors gathered at the scene to help. Then came a second airstrike.

“I yelled at people and told them not to go because maybe there would be another bombing, but they ran to help and to put out the fire,” said Latif Rahmani, a resident who witnessed the incident Saturday in the northern village of Sayed Ramazan. The Afghan Defense Ministry claimed the strikes killed 30 Taliban fighters and said it is investigating reports of 24 civilian casualties.

Meanwhile, Taliban representatives and Afghan government officials start the second week of peace talks in Doha, Qatar. The United States has hailed the talks as “historic” even as the Taliban fails to keep promises it made as a pre-condition to the talks and violence increases throughout the country.

The day after the airstrike in Sayed Ramazan, a Taliban attack on security checkpoints in central Afghanistan left 24 government troops dead. Monir Ahmad Farhad, a spokesman for the provincial governor, told Reuters that insurgents abducted three members of the National Directorate of Security, the nation’s spy organization. Officials reported more clashes and deaths over the weekend across the country.

Both sides blame each other for the rising violence, which has killed more than 98 civilians and injured 230 others in the past two weeks, according to Interior Ministry spokesman Tariq Arian.

Sher Jan Ahmadzai, director of the Center for Afghanistan Studies at the University of Nebraska at Omaha, said he expected the Taliban to increase attacks as a negotiation tactic during peace talks: “The only means they have is violence to show their strength of hand.”

The United States brokered a deal with the Taliban six months ago to launch the talks, reduce violence and reach an eventual cease-fire, withdraw all foreign troops from the country, and end support for other terror groups.

Ahmadzai, who is tracking progress on the agreement, said the Taliban has failed to follow through on parts of the deal, including cutting ties with al-Qaeda. He said the United States made significant concessions to push the process forward ahead of the U.S. presidential election in November: “It’s a deal of desperation by the U.S. side. That’s why it gave a lot of things to the Taliban and left the Afghan government to deal with it itself.”

Abdullah Abdullah, who leads Afghanistan’s High Council for National Reconciliation, said some Taliban insurgents released as part of the deal have already returned to the battlefield. “Unfortunately, so far, the level of violence is very high,” he said during an online conference on Tuesday with the U.S. Council on Foreign Relations.

The Taliban and the Afghan government have vastly different visions for the nation’s future. The government wants to preserve civil and democratic rights, while the insurgent group could push for strict implementation of Islamic rule.

Andrew Watkins, the International Crisis Group’s senior Afghanistan analyst, urged negotiators to push for an immediate decrease of violence: “Such a reduction is more likely to be achieved incrementally, with agreements on restricting the use of specific tactics or weaponry that each side perceives as particularly harmful to civilians.” 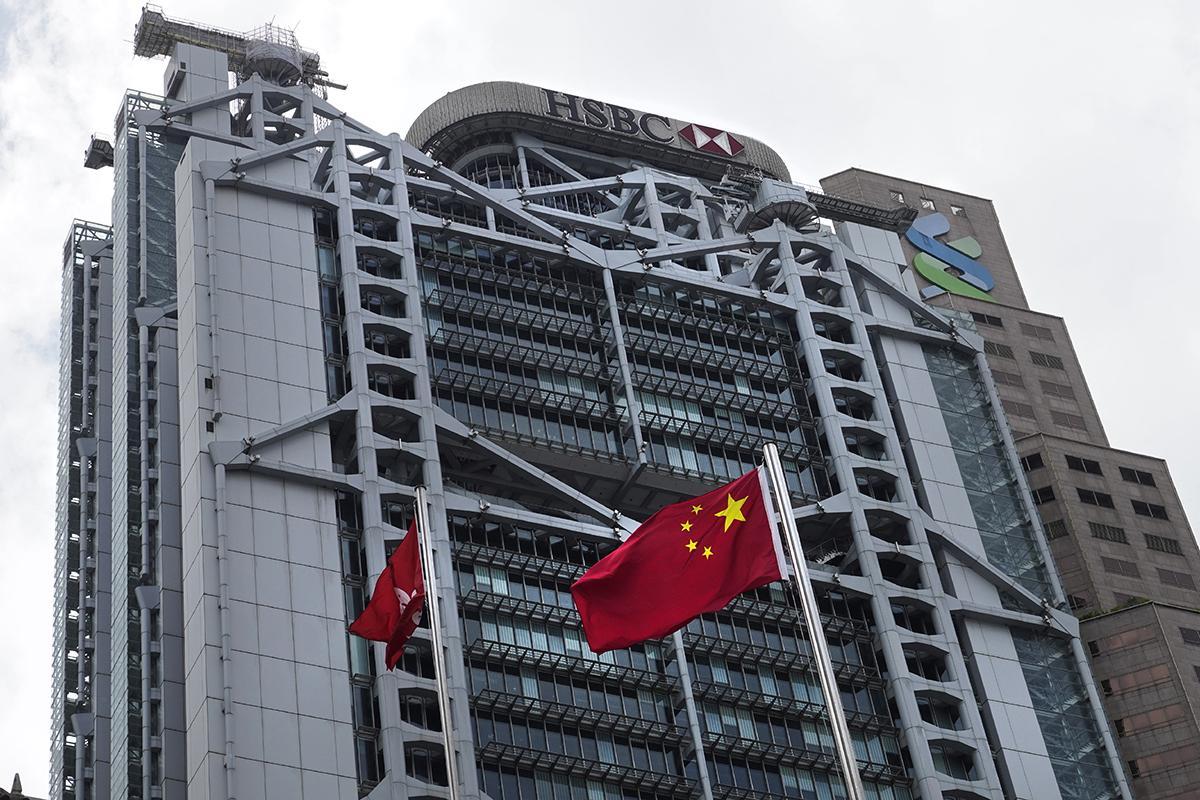 Several global banks, including JPMorgan Chase & Co. and Standard Chartered Bank, carried out more than $2 trillion worth of questionable transactions between 1999 and 2017 despite previous penalties for similar behavior, according to a report released Sunday.

The International Consortium for Investigative Journalism formed a partnership with more than 400 reporters from 88 countries for the 16-month investigation. The team searched files from the U.S. Treasury Department’s Financial Crimes Enforcement Network and more than 17,600 records from insiders, whistleblowers, court files, and other sources. Banks must file suspicious activity reports with FinCen, but aren’t required to respond to them. Some of the largest flagged transactions included one by Deutsche Bank for $1.3 trillion and by JP Morgan Chase for $514 billion.

According to the report, JP Morgan Chase moved more than $1 billion for former Malaysian Prime Minister Najib Razak, who orchestrated a multibillion-dollar investment fund scam. The bank shuttled at least $6.9 million for Paul Manafort in the 14 months after he resigned from President Donald Trump’s 2016 campaign staff. Bank of America, Citibank, JP Morgan Chase, American Express, and others processed millions of dollars for the family of Viktor Khrapunov, the former mayor of Kazakhstan’s most populous city, even after Interpol issued a notice for his arrest.

When the U.S. government does crack down on banks, it usually settles on deferred prosecution deals and fines, the report said. After London-based HSBC admitted in 2012 to laundering at least $881 million for Latin American drug cartels, the bank paid a $1.9 billion fine and agreed to refrain from questionable transactions for at least five years. But it continued to move money for suspected Russian traffickers and a Ponzi scheme that was under investigation. —O.O. 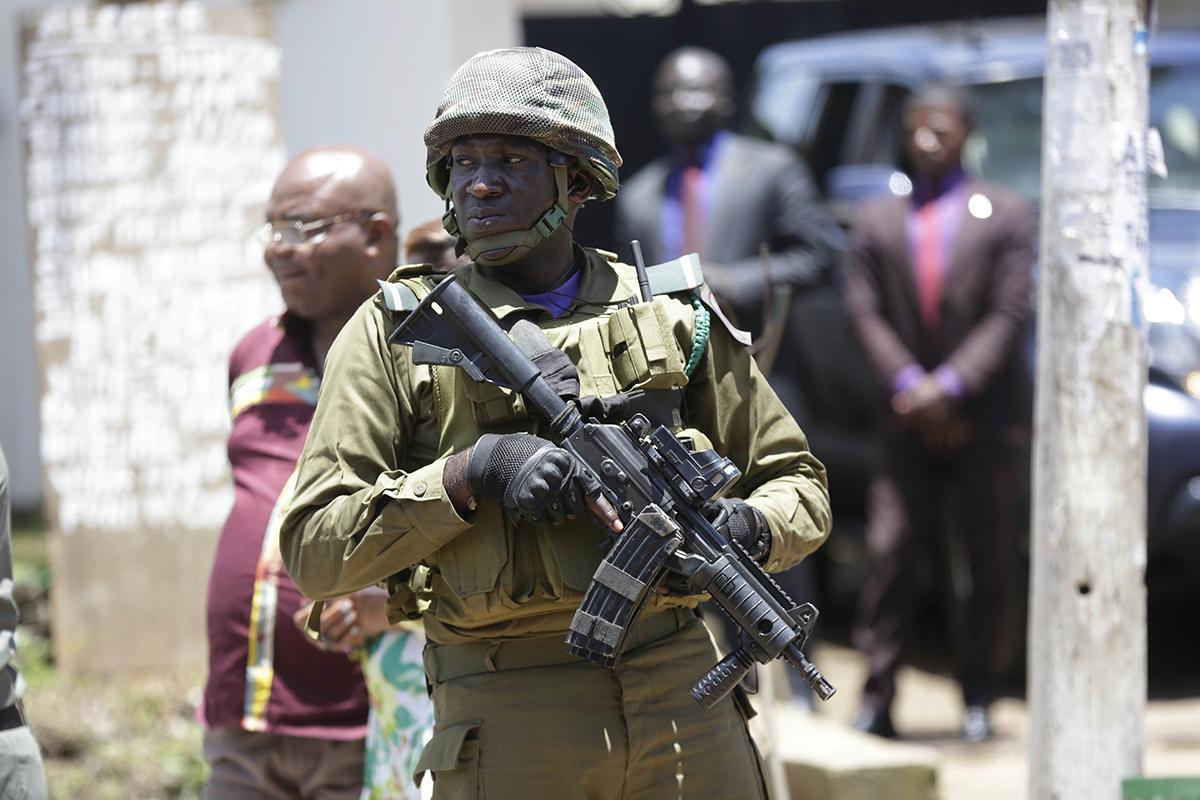 In 2018, a video emerged of the soldiers accusing the women of involvement with the Boko Haram extremist group. They led the blindfolded women, one with a baby on her back, down a dusty road and shot them 22 times.

The government initially dismissed the video as “fake news” but later arrested the soldiers after the case drew international attention. Cameroonian forces have faced accusations of abuse and war crimes as they battle Boko Haram in the North and a separatist movement in the West.

The military court acquitted two other soldiers and handed down a two-year sentence for the soldier who filmed and shared the video. —O.O. 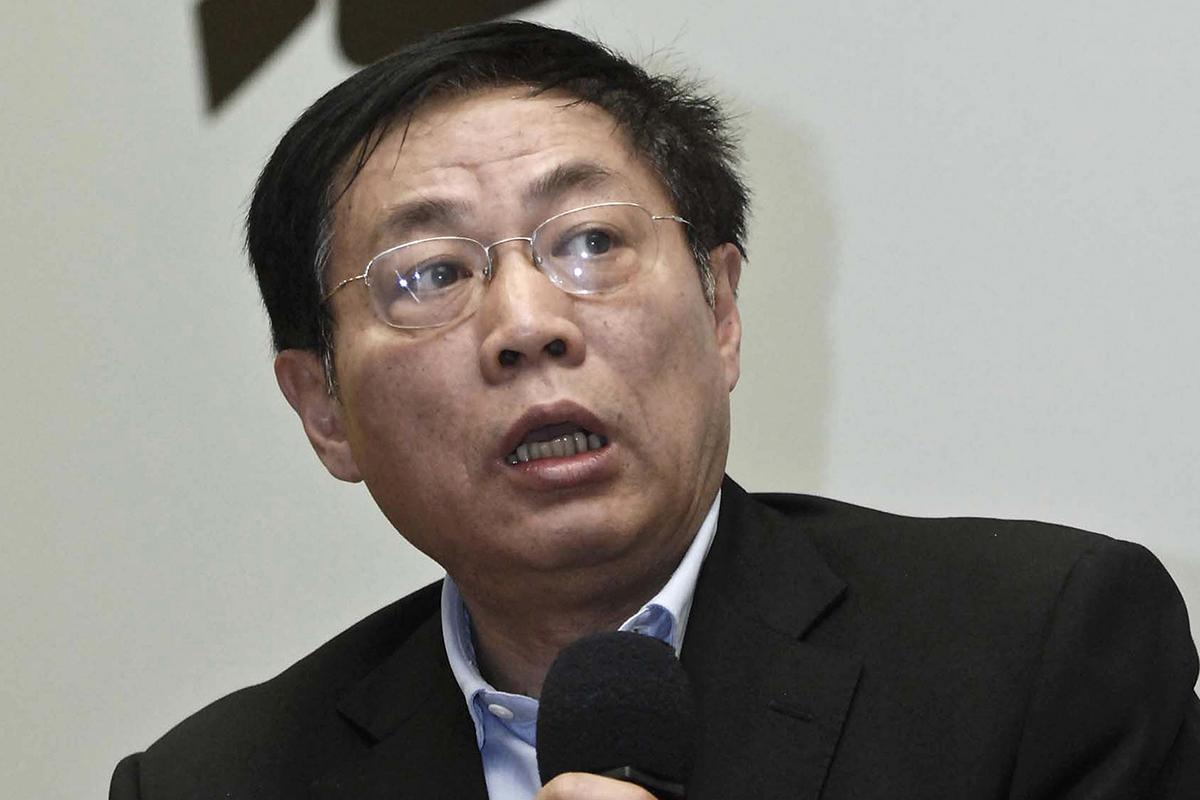 Ren, the former chairman of a state-owned real estate company, disappeared in March after he published an essay online saying Xi's pandemic response unveiled a “crisis of governance” and calling him “a clown who had stripped off his clothes and insisted on being an emperor.”

“This type of propaganda to hush a scandal will probably only deceive those who are willing to be deceived it can’t work on those who believe in truth and facts,” he wrote.

In 2016, the Communist Party placed Ren on one-year probation and shut down his social media accounts after he criticized Xi’s call for state media to stay loyal to the party. —O.O.

Late on Sept. 18, kidnappers abducted teenage twin sisters Hassana and Hussaina Garba from their home in a north-central Nigerian village. The abductors shot the girls’ father, Ibrahim Garba, who is an elder at the Evangelical Church Winning All.

Kidnappings are increasingly frequent in the region, Charles Yahaya, a resident of the village, told Morning Star News. He said another teenage girl was kidnapped last month from a nearby state and forced to convert to Islam.

“Christian girls, many of whom are minors, go missing on their way to or from school or church,” Yahaya said. “Something is going on in our country that needs to be addressed systematically and collectively by all well-meaning citizens.” —O.O.