Northern Ireland unsafe for the unborn

Northern Ireland’s long-standing protections for unborn babies crumbled last week. The Parliament of the United Kingdom legalized the practice in the traditionally conservative region by taking advantage of its politically deadlocked government and imposing a sweeping amendment.

“We are quite shell shocked,” said Sammy Morrison, a spokesman for Jim Allister, leader of the Traditionalist Unionist Voice political party. “These are dark days for Northern Ireland. Overnight, the mother’s womb, one of the safest places for the unborn, has become the unsafest.”

Morrison told me he had to explain abortion to his 5-year-old daughter for the first time as protesters flooded the streets where they live. He also noted that Precious Life, a pro-life group, is working to establish crisis pregnancy centers in response to the new amendment.

The Reformed Presbyterian Church of Ireland vowed to continue fighting to protect unborn babies, and Ian Brown, a pastor from the General Presbytery of the Free Presbyterian Church of Ulster, called on political leaders to “readdress the ambush on our democracy,” saying, “The most defenseless of our society should never be couched in terms of advancement.”

Until now, a 158-year-old law, rooted in Northern Ireland’s Christian heritage, protected babies from abortion unless the mother’s life was at risk.

“Northern Ireland is the most Christian part of the U.K.,” said Gavin Beers, a native of Northern Ireland and a Reformed Presbyterian pastor who now serves a congregation in Mebane, N.C. “[There is] no appetite for this among the people except the usual suspects, the liberal minority.”

The government of Northern Ireland, a devolved region of the United Kingdom, has not functioned for nearly three years because of political and sectarian disputes.

In July, the U.K. Parliament voted to give Northern Ireland until Oct. 21 to establish a government or else accept measures that legalize abortion and same-sex marriage. England and Wales legalized abortion in 1967, and the Republic of Ireland, which is not a part of the U.K., lifted its protections for the unborn last year, putting Northern Ireland in the spotlight for its strong pro-life stance.

Morrison called the new laws “a dirty and underhanded political ploy.” The conservative Democratic Unionist Party attempted to thwart the legislation during an 11th-hour political assembly, its first in almost three years. But it failed to gather enough support to form a government by the deadline. Allister called the unsuccessful meeting “a shameful situation” that opened “unregulated floodgates to abortion, effectively on demand.”

Northern Ireland will incorporate abortion into its public health services on March 31, 2020. Until then, it must stop prosecuting people seeking abortions, and healthcare providers must give patients who ask information about how to get an abortion in England. The British government will pay for all travel expenses for those women. Northern Ireland also will allow unrestricted abortions up to 28 weeks of gestation, and anyone will be able to access the abortion pill, including young girls or someone wanting to coerce a pregnant woman into an abortion.

Many doctors, midwives, and nurses fear repercussions under the new law since it provides no protections or grounds for them to object to involvement in abortions. More than 900 healthcare providers indicated they will not perform or assist with abortions in a letter addressed to the U.K. secretary of state for Northern Ireland.

Six weeks ago, 20,000 pro-life protesters gathered outside the Northern Ireland Assembly building, known as Stormont, to oppose the move. The protesters, organized by NI Voiceless, stood in silence with heads bowed in a sea of flickering lights for six minutes, representing the region’s six counties, where unborn babies have no voice. The group recently announced on Facebook plans for another silent protest on Nov. 30 “expressing sorrow,” but also “shining a light for life. … Laws may change, but lives still matter.” 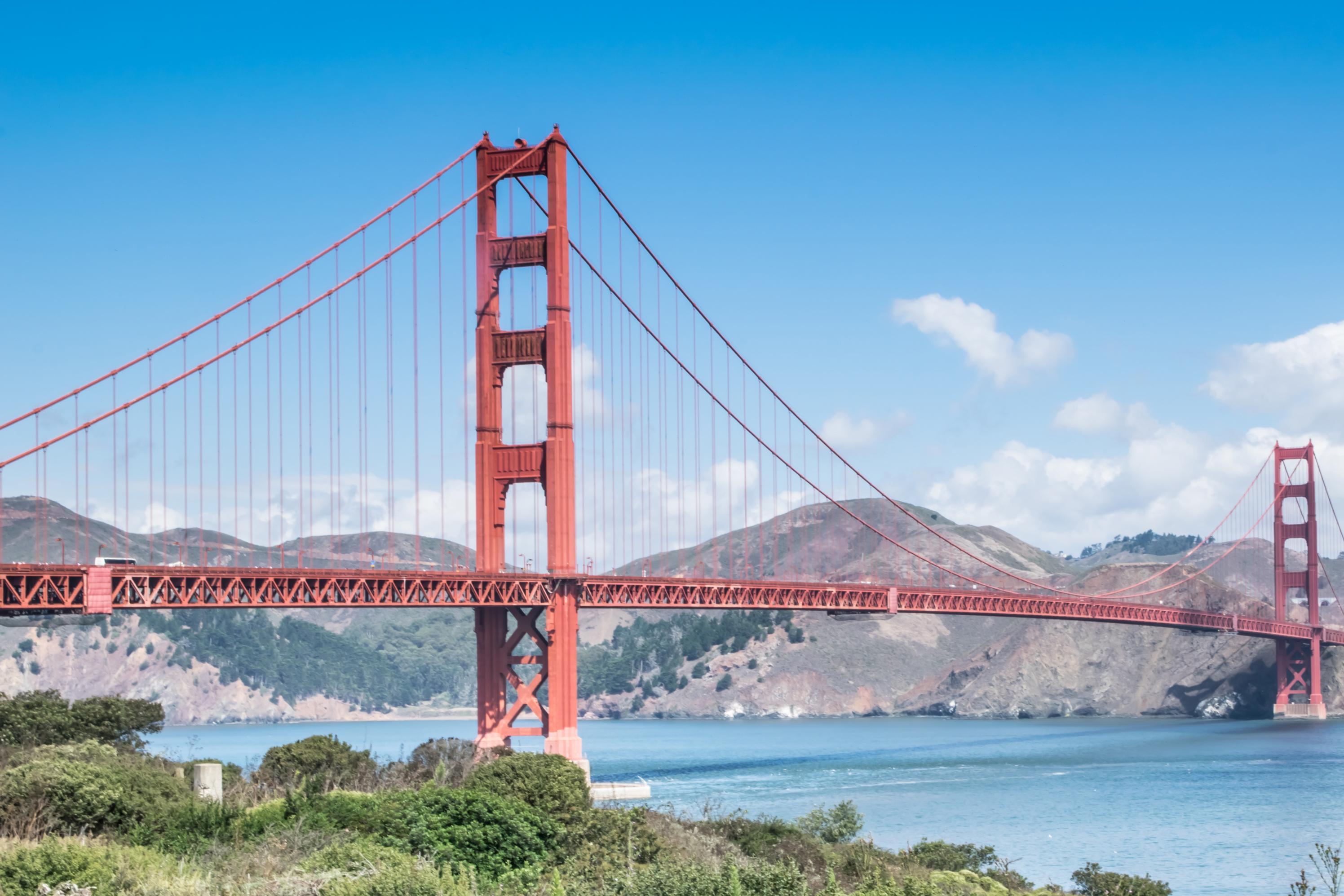 San Francisco adopted a policy earlier this month blocking city employees from taking business trips at taxpayer expense to states that protect unborn babies. Following earlier city regulations limiting publicly funded travel to states that passed so-called heartbeat laws, the new rules expand the restrictions to 22 other states that protect babies in the womb. It also limits the city from working with businesses based in those states. The rules will take effect on Jan. 1, 2020, and will not affect existing city contracts.

The state of Illinois is considering a similar law barring official government travel to pro-life states. The bill, introduced by Democratic state Rep. Daniel Didech of Chicago, is pending in a House committee. —R.L.A.

A South Carolina Senate subcommittee last week passed a bill protecting unborn babies with detectable heartbeats. Under the bill, abortionists would face criminal charges for aborting babies after about six weeks of pregnancy. A Senate Medical Affairs subcommittee passed the bill 4-3 after removing exceptions for rape and incest. The measure will likely advance to the full committee and receive a hearing in November. Gov. Henry McMaster, a Republican, has said he would sign the bill. Federal judges have blocked similar laws in other states such as Georgia, Kentucky, Mississippi, and Ohio. —Rachel Lynn Aldrich