Local officials and residents of the Zabarmari community in northeastern Nigeria gathered around the bodies of 43 slain farmers and fishermen during a funeral on Sunday. Boko Haram extremists attacked them early Saturday morning while they worked in a nearby rice field in Jere, Nigeria. The community shrouded each of them in white cloths, prayed, and laid them to rest in mass graves.

“Our people are in very difficult situations, they are in two different extreme conditions,” Borno state Gov. Babagana Zulum said at the funeral. “On one hand they stay at home, they may be killed by hunger and starvation. On the other, they go out to their farmlands and risk getting killed by the insurgents.”

The weekend killings marked the single deadliest attack in the region this year, according to the United Nations. The assault highlighted the harm insurgent groups like Boko Haram and its offshoot, Islamic State West Africa Province, inflict on the region’s civilians. Villagers report insurgents often seize control of their farmlands or livestock if they refuse to pay illegal taxes to them. Bandits and armed herdsmen also plague Central Nigeria. Herdsmen use abduction threats to force some farmers to pay as much as $2,000 annually before they could harvest their crops, Sahara Reporters revealed in November.

Usman Ismail, a 25-year-old who escaped Saturday’s attack, told the Nigerian news service Premium Times the insurgents asked the victims to follow them to the edge of the farm. “But as we got to the edge of the field, we spotted one man at a distance slitting the throat of someone,” he said. “We panicked and began to run.”

About 16 of the victims lived at a camp for internally displaced persons, Amnesty International reported. At least 10 women who were also working on the farm remain missing.

The onslaught was likely a retaliation after farmers last Friday disarmed and detained a Boko Haram extremist who had been extorting the community, said Ahmed Satomi, a lawmaker representing the community. Nigerian President Muhammadu Buhari condemned the killings and promised to allocate more resources toward the fight against terrorism.

On social media, Nigerians renewed calls for Buhari to fire the military service chiefs. Olusegun Sotola, a researcher with the Lagos-based Initiative for Public Policy Analysis, said the government’s security efforts have failed for years.

“Crises are won based on leadership,” Sotola said. “If you’ve been applied to do a job and you can’t do it, there must be some repercussions.”

A group of regional leaders warned the killings and persistent attacks on farms would trigger a famine in the region and called on the president to step down.

“Under this administration, life has lost its value, and more and more citizens are coming under the influence of criminals,” the Northern Elders Forum said. “In civilized nations, leaders who fail so spectacularly will do the honorable thing and resign.” 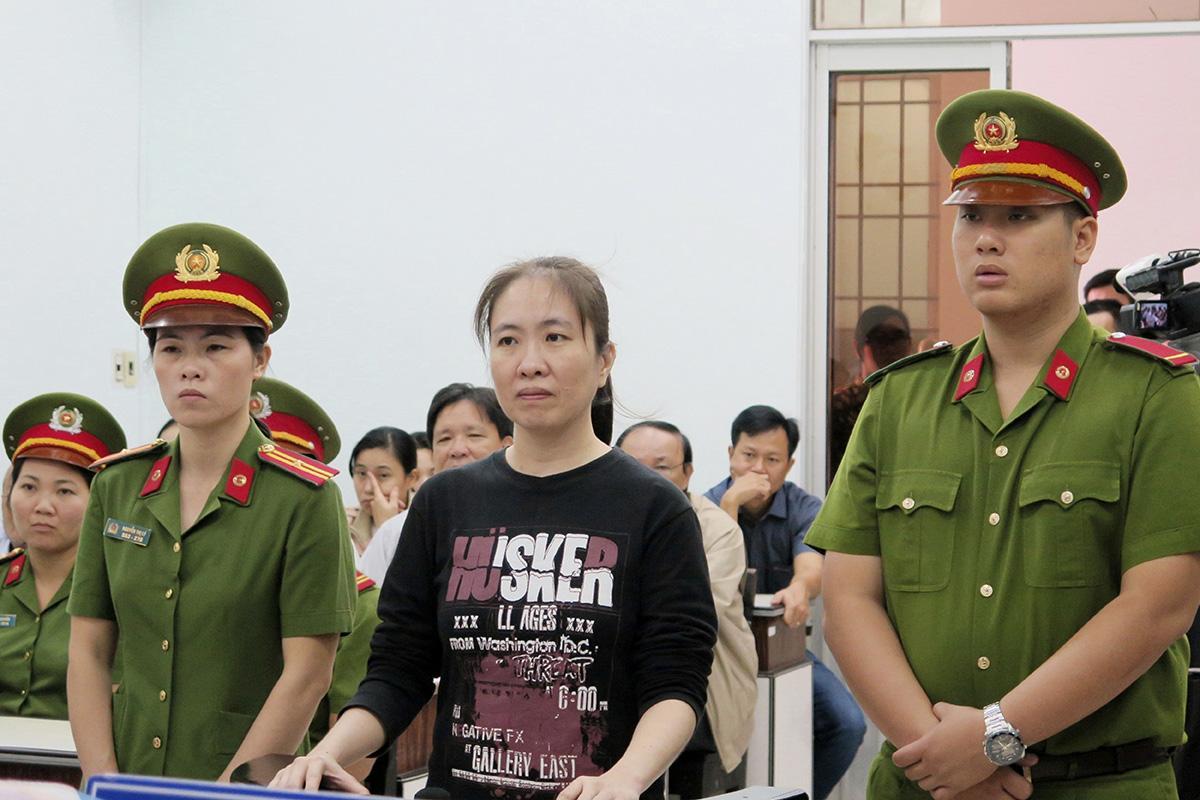 Vietnam has in custody its highest recorded number of political prisoners ever, and Facebook and Google are aiding the government’s digital censorship, Amnesty International said in a report this week.

In April, Facebook agreed to “significantly increase” compliance with Vietnam’s censoring requirements after the government threatened to shut it down locally. More than 53 million Vietnamese—about 55 percent of the population—use Facebook, which also serves as a major marketing tool. Vietnam is the two companies’ largest source of revenue in Southeast Asia.

Of the 170 prisoners of conscience behind bars, the government detained 69 for their social media activity, the Amnesty report said. Vietnam has pushed economic reforms and social changes, but the Communist Party continues to crack down on opposition. Vietnamese Information Minister Nguyen Manh Hung told state-owned media that Facebook and Google, which owns YouTube, complied with 95 percent and 90 percent of the government’s censorship requests, respectively.

The restrictions have affected activists like Nguyen Van Trang. Facebook notified him in May that one of his posts violated “local legal restrictions.” The platform blocked all of his subsequent posts that mentioned senior members of the Communist Party. 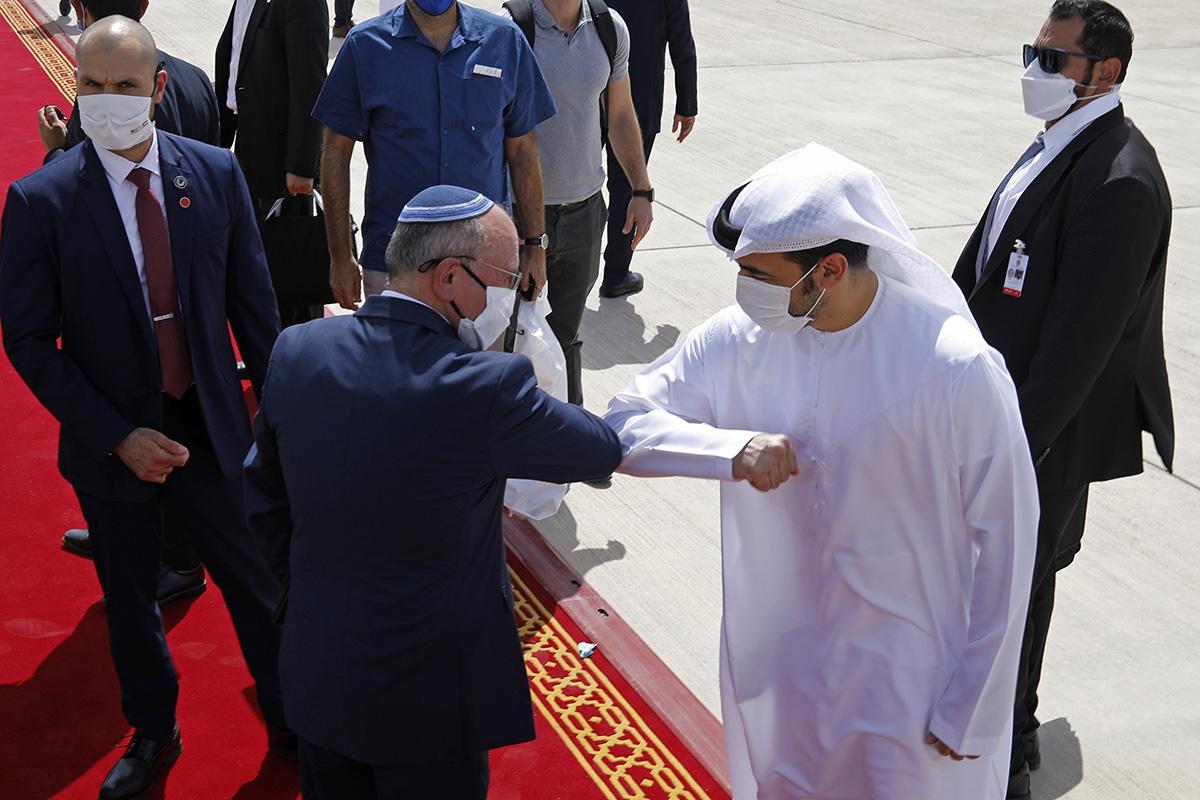 Some 29 arms control and human rights groups this week denounced the United States’ plan to sell $23 billion worth of missiles and fighter jets to the United Arab Emirates.

Secretary of State Mike Pompeo approved the sale after UAE agreed to normalize relations with Israel in September. The deal will include 50 F-35s, 18 advanced armed drone systems, and a package of air-to-air and air-to-ground munitions.

In the joint letter to lawmakers and the State Department, the organizations warned the weapons would increase the danger to civilians and heighten the unrest in Libya and Yemen.

“The hope is to stop these sales altogether,” Seth Binder, advocacy officer at the Project on Middle East Democracy, told Reuters. “But if that is not possible in the short term, this sends an important signal to the incoming Biden administration that there is a diverse group of organizations that oppose delivery of these weapons.” Other signatories include the Cairo Institute for Human Rights Studies and Human Rights First. —O.O. 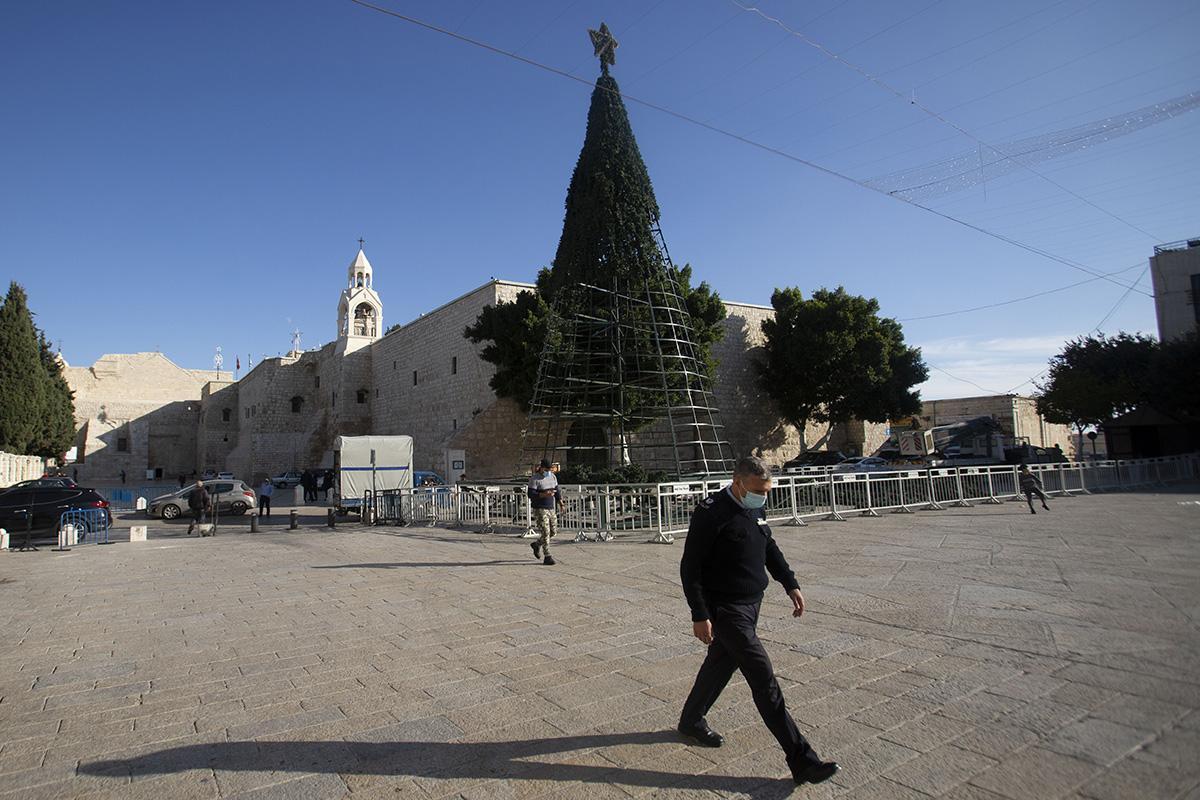 Bethlehem prepares for a pandemic Christmas

Only about 15 people attended the famed Christmas tree lighting service in the Biblical town of Jesus’ birth on Thursday. Coronavirus infections and restrictions have limited gatherings during Bethlehem’s usual Christmas celebrations. The Palestinian Authority imposed a new nighttime lockdown this week that includes Bethlehem, and officials could extend it through the holidays and into the new year if cases continue to rise.

The thousands of tourists who usually arrive have stayed away, and hotels, restaurants, and shops remain closed. Christmas Eve Midnight Mass at the Church of the Nativity will include only select guests but will be broadcast live for the public. “Maybe the civil law will forbid us to celebrate as we want; the pandemic will impose restrictions, but none will stop us from expressing the true meaning of Christmas, which is to make an act of love,” the newly-appointed Latin patriarch of Jerusalem, Pierbattista Pizzaballa, told a Catholic news service. —O.O.