Plus a ransomware attack in Costa Rica, a countercoup in Mali, and more …

A woman prepares a meal at the Jere displacement camp in Maiduguri, Nigeria. Associated Press/Photo by Chinedu Asadu, file

The war in Ukraine has worsened a food shortage in Nigeria. The cost of food and other resources in Africa’s most populous nation is climbing as the European conflict restricts global access to wheat and other items.

Even before Russia invaded Ukraine, the COVID-19 pandemic had strained the output of small-scale farmers across Nigeria, said Ndubisi Anyanwu, country director for the aid group Mercy Corps. “We saw people eating less meals a day, not sending children to school, selling tables and chairs just to survive,” he said.

Russia and Ukraine account for more than a quarter of the world’s wheat supply. On Saturday, India—the world’s second-largest wheat producer—banned new wheat exports after a heat wave threatened the country’s output.

An April report by Feed the Future Nigeria Rural Resilience Activity, a U.S.-funded program implemented by Mercy Corps, noted that 45 percent of common Nigerian food options rely on wheat. The country produces about 63,000 tons of wheat locally each year—most of it in the violence-ridden north—while it imports between 6 million and 8 million metric tons annually, largely from Russia and Lithuania. A surge in diesel and aviation fuel prices is making transporting food more expensive.

Margarita Ravi Aswani, who leads Mercy Corps’ Feed the Future Nigeria program, said the country might not feel the full effect until harvest begins in the coming months. The Food and Agriculture Organization has predicted about 19.4 million Nigerians will face food insecurity between June and August.

Aswani said the humanitarian group is partnering with the private sector to help small-scale farmers build resilience by sharing good agricultural practices, access to quality seeds, and modern savings techniques. The group recently provided about 40 women in the northeast with cowpea flour processing equipment and is working on training and certifying them.

“We can’t pretend this hunger crisis is not going to happen,” Aswani said. 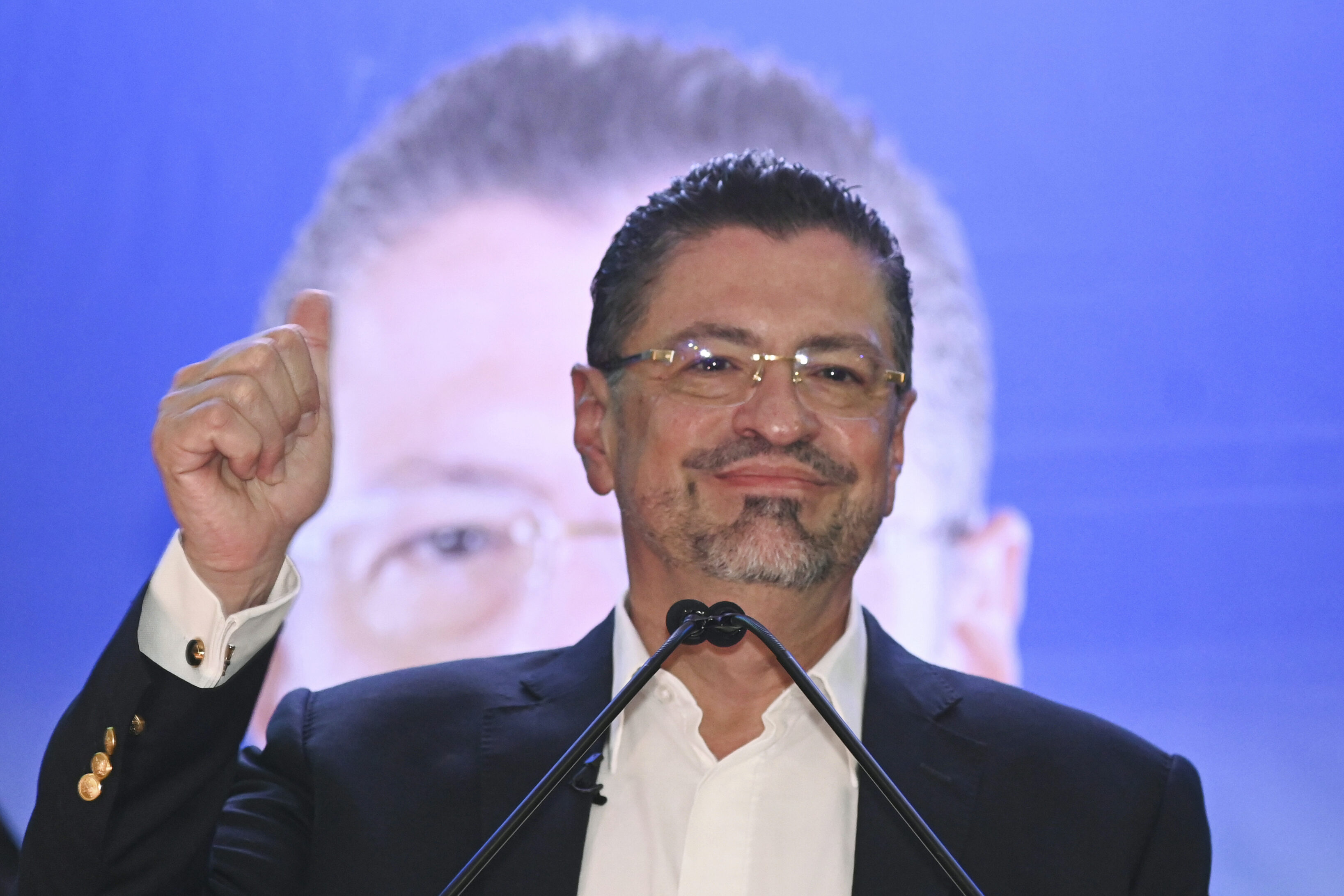 COSTA RICA: A ransomware gang is threatening to overthrow the government unless it receives payment. The Russian-speaking Conti gang claimed it had insiders in the Costa Rican administration and raised its ransom demand to $20 million. The group encrypted government data and threatened to delete the decryption keys. President Rodrigo Chaves, who was sworn in last week, declared a state of emergency and said the ransomware has affected 27 government institutions. The U.S. State Department this month offered a $10 million reward for any information on the identity or location of Conti’s leaders.

MALI: The ruling military junta on Monday said security forces quashed a countercoup attempt backed by a Western government. Government spokesman Col. Abdoulaye Maiga did not specify the suspected nation involved. The junta, led by Col. Assimi Goita, on Sunday said it was withdrawing from the regional five-country security force known as the G5 Sahel. Last month, it suspended two French media organizations as the relationship between Mali and France sours.

SOMALIA: U.S. President Joe Biden this week reversed his predecessor’s move by redeploying U.S. troops to Somalia. The terror group al-Shabaab has continued to stage attacks in the country and the surrounding region. The Biden administration said the U.S. troops, numbering fewer than 500, will not engage in combat but provide support and training to local forces. Former President Donald Trump withdrew 700 troops at the end of his term in January 2021 as part of a plan to pull the United States from “endless wars.”

LEBANON: The Iran-backed Hezbollah group and its allies lost their parliamentary majority in a Sunday election. The results showed the coalition emerged three seats short. The vote was the first since the 2019 nationwide protests that blamed the political elite for corrupt practices and the country’s economic collapse. The nationalist Christian Lebanese Forces, Hezbollah’s major political opponent, now has the largest bloc in Parliament.

NIGERIA: Witnesses said gunmen abducted as many as 40 passengers after blocking a major highway between the capital city of Abuja and Kaduna state on Tuesday evening and opening fire. Many travelers are using the dangerous route after attackers in March blew up a commuter train railway. On Wednesday, police said they arrested 31 suspects linked to several notable kidnappings, including of students from two secondary schools.

GLOBAL: A new report from the Internal Displacement Monitoring Center estimates there were 59.1 million internally displaced people, or people driven from their homes but still living in their country, at the end of 2021, a new record. Some notable developments: Ethiopia alone accounts for 5 million displacements, the highest number ever for a single country. Other nations with significant increases include Myanmar, the Democratic Republic of Congo, and Afghanistan. The report listed violence and disasters as common factors.

This week I followed the Africities Summit that ends Saturday. The five-day pan-African event held every three years is one of the continent’s efforts to boost urban development. This year’s gathering was held in Kisumu, Kenya, home to Lake Victoria and the country’s third largest city. It marked the first time the gathering met in an midsized city as participants focused on the role such cities play in development, considering the continent’s expected population growth.