In the four years since Colin Kaepernick, then a quarterback for the NFL’s San Francisco 49ers, first took a knee on the sidelines during the playing of “The Star-Spangled Banner,” the league has bobbled its response like a receiver trying not to drop a pass. First, it did not condone players kneeling to protest police brutality. Then it mandated they stand during the national anthem or stay out of sight. Then NFL leaders took some more time to think about it. And finally, last week, following nationwide protests following the death of George Floyd, they encouraged sideline demonstrations.

“We … admit we were wrong for not listening to NFL players earlier and encourage all to speak out and peacefully protest,” NFL Commissioner Roger Goodell said in a video message on Friday. His statement raised the question, listening to which players?

Earlier in the week, New Orleans Saints quarterback Drew Brees spoke out against the sideline protests. In an interview with Yahoo Finance, he said as the grandson of World War II veterans, he “will never agree with anybody” doing something he considers disrespectful to the U.S. flag. Brees added that he stood during the anthem with his hand over his heart as a sign of unity in the face of social problems.

Fellow NFL players and others quickly berated Brees, and on Friday he apologized in an Instagram post.

“It breaks my heart to know the pain I have caused,” Brees wrote. “I condemn the years of oppression that have taken place throughout our black communities and still exist today.”

The outspoken Christian asked for forgiveness from anyone he had offended, saying he had not done enough to understand the struggles of African Americans.

President Donald Trump reacted to Brees’ statement in a series of tweets. After saying he was a big fan, the president admonished him for withdrawing his original stance on honoring the flag, adding, “There are other things you can protest, but not our Great American Flag—NO KNEELING!”

Six hours after Trump’s tweet, Brees was back on Instagram with a message to the president. He said the flag is not the issue but a distraction from addressing “racial injustice, economic oppression, police brutality, and judicial and prison reform.”

Brees’ wife, Brittany, apologized on Saturday on the Brees Dream Foundation Instagram account, saying, “WE ARE THE PROBLEM.” She added that she suddenly realized her views on disrespecting the flag meant she didn’t understand what African Americans are fighting for.

Last week, Grant Napear, the play-by-play announcer for the NBA’s Sacramento Kings, resigned after being criticized for tweeting, “ALL LIVES MATTER … EVERY SINGLE ONE!!!” Sacramento’s KHTK-AM also fired him from his radio hosting gig.

Napear apologized and said he did not realize that saying “all lives matter” ran counter to the message of the Black Lives Matter movement. Although he won’t say whether he plans to sue to get either of his jobs back, someone started a GoFundMe campaign to raise $100,000 for his legal fees. The campaign had raised about $11,200 by Tuesday.

After Brees’ original comments, former NFL head coach Tony Dungy, another outspoken Christian from the ranks of professional football, commented that his dad, a veteran, would not have considered NFL players’ protests as disrespectful to the flag. But Dungy, who is African American, also indicated everyone should have the freedom to express opinions: “We can’t be afraid to say, ‘OK, I don’t agree with you but let’s talk about this.’ … We can’t just say anytime something happens we don’t agree with ‘Hey, I’m done with that and this person.’ That doesn’t make sense.” 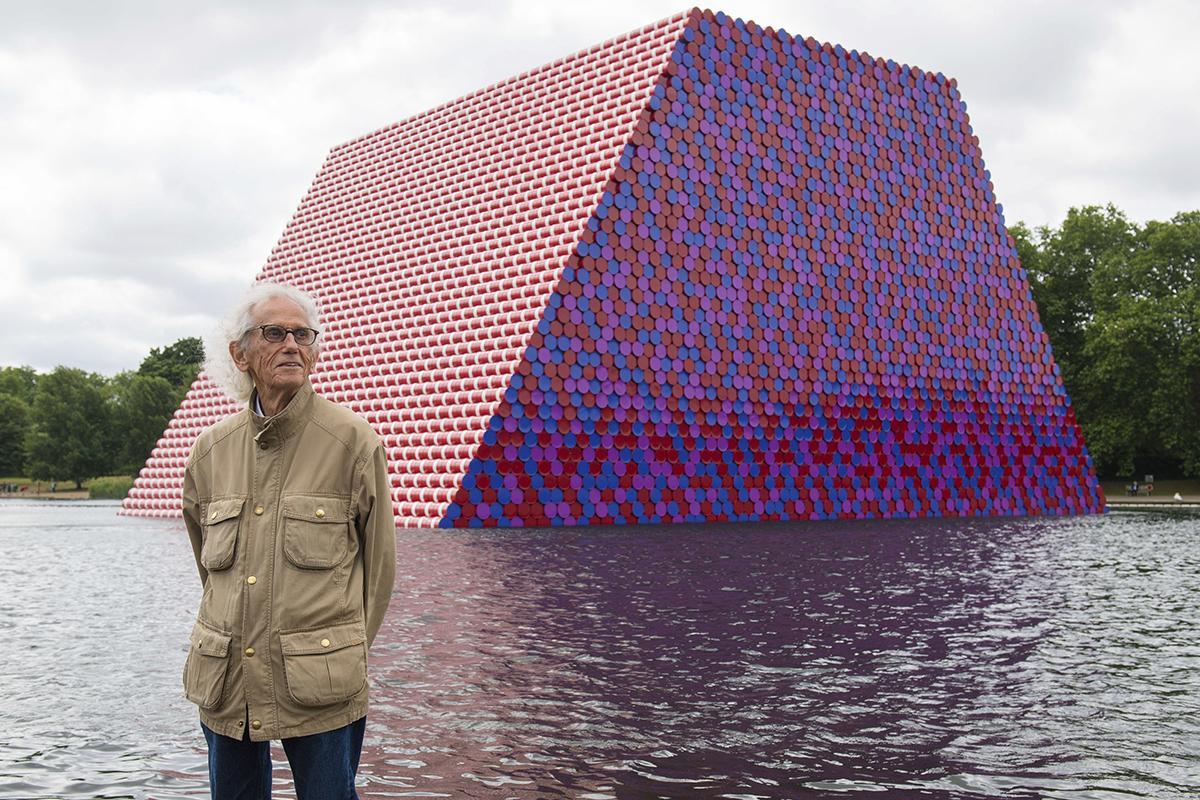 The death of an eclectic activist-artist

Christo Vladimirov Javacheff, fabric and environmental artist, died on May 31 at age 84.

Born in 1933 in Bulgaria, he watched his country swing from royal dictatorship to Axis ally to Soviet state by the time he was 11. His father ran a fabric factory and his mother worked at a school of fine arts, which Christo would later attend. His early art involved wrapping mundane objects in fabric or paper. Later, he’d drape entire buildings.

When the Hungarian Revolution of 1956 upended the region, Christo fled the country by bribing a railway official and stowing aboard a train carrying medical supplies. He eventually landed in Paris.

While painting a portrait in 1958, he met his future wife, Jeanne-Claude de Guillebon. The two married in 1962, and Jeanne-Claude became an artist out of love for Christo. “If he had been a dentist, I would have become a dentist,” she once told art critic Calvin Tomkins. They moved to New York in 1964 and collaborated until Jeanne-Claude’s death in 2009.

The couple’s first major politically charged work was Wall of Oil in 1962. They stacked 89 oil barrels across the Rue Visconti in Paris, obstructing traffic and depicting frustration with the Berlin Wall. Assembled without permission, the work stood for eight hours.

In 2018, Christo returned to his roots: barrels. He stacked 7,506 red, blue, and mauve barrels in a trapezoidal shape as tall as Egypt’s Sphinx and set them floating in The Serpentine in London’s Hyde Park for nearly 100 days. The rippling lake reflected the barrels, creating an image the artist called an abstract painting.

Like abstract art, Christo said, the interpretation was up to the viewer: “Any interpretation is legitimate, critical or positive. … All [interpretations] make you think. This is why we’re human; to think.” —Anna Johansen 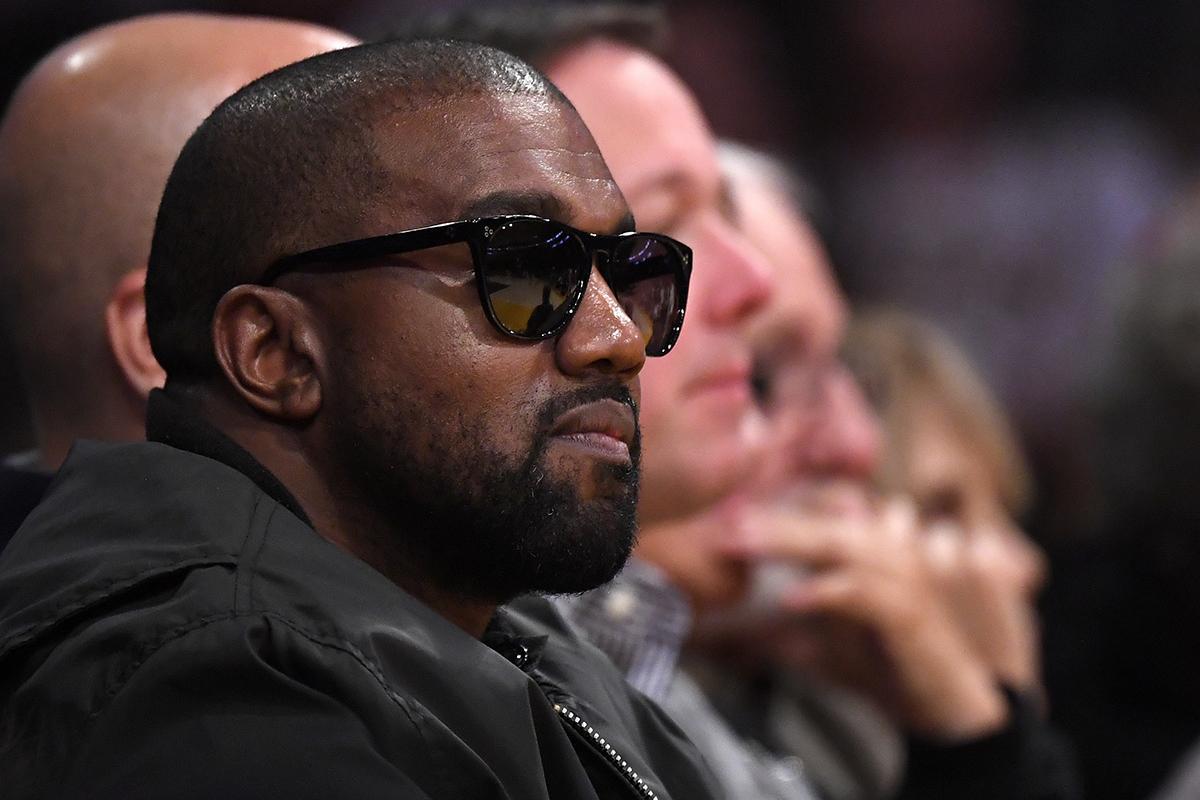 As protests against police brutality shook the country in recent weeks, many celebrities donated to funds for bail money for arrested protesters. Rapper Kanye West, declared America’s highest-paid musician last week by Forbes, personally attended a protest in Chicago last week and donated $2 million to the families of Ahmaud Arbery, Breonna Taylor, and George Floyd. He created a college savings fund for the 6-year-old daughter of Floyd, who died on May 25 after a police officer in Minneapolis knelt on his neck during an attempted arrest. West also pledged to help pay legal expenses for the families of Arbery, who was pursued, shot, and killed by a father and son in February in Georgia, and Taylor, whom police shot dead in April while serving a search warrant at her Louisville, Ky., home. African American business owners in Chicago who lost property during riots also have benefitted from West’s generosity.

West’s career as one of the kings of hip-hop pivoted dramatically in 2019. He released a gospel-themed album titled Jesus Is King and began talking about his new faith in Christ, which he claimed made him a better husband, father, and person. 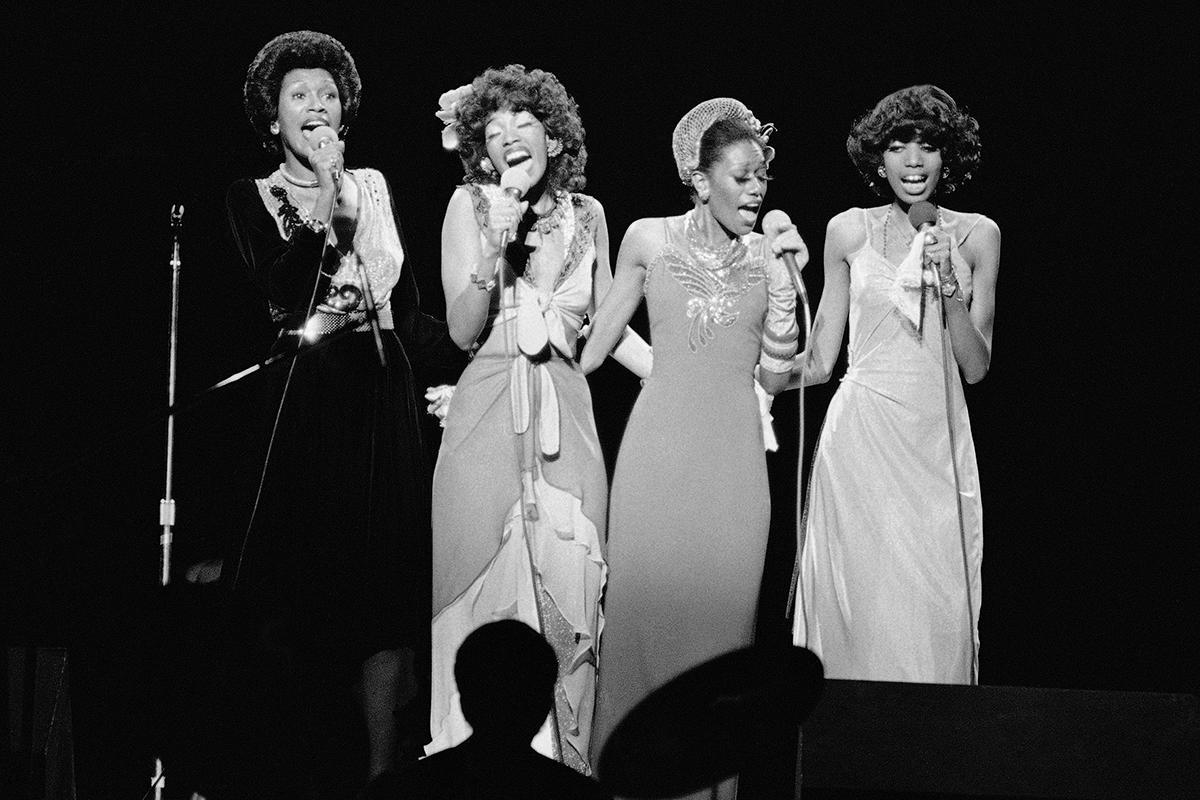 Remembering the voice of the Pointer Sisters

Grammy-winner Bonnie Pointer died on Monday of cardiac arrest, publicist Roger Neal said. She was 69. Pointer convinced her three sisters—Ruth, Anita, and June—to form a group in 1969 that borrowed elements from funk, soul, pop, and more. The Pointer Sisters’ early hits included “Yes We Can Can” and “Fairytale.” Bonnie often filled the role of lead singer before she left the group for a moderately successful solo career in 1977, signing with Motown Records. She had a hit in 1979 with a disco cover of The Elgins’ 1966 Motown hit “Heaven Must Have Sent You.”

“The Pointer Sisters would never have happened had it not been for Bonnie,” her sister Anita said.

The youngest of the Pointer sisters, June, died in 2006. Ruth and Anita survive, along with two older brothers, Aaron and Fritz. —Rachel Lynn Aldrich