A massive spike in cases and deaths overwhelms the healthcare system

A patient breathes with an oxygen tank inside a car in New Delhi, India, on Saturday. Associated Press/Photo by Altaf Qadri

When Nishant Pandey had COVID-19 in January, hospital beds were not yet scarce. He remained at a hospital in Mumbai, India, for six days, some of them hooked up to a ventilator. The same month, Prime Minister Narendra Modi declared victory over the coronavirus.

But the situation across India has changed in recent weeks. Overcrowded hospitals with only hours’ worth of oxygen left sent urgent appeals to authorities. Ambulances queued outside hospitals and overflowing cemeteries. In New Delhi, residents lined rows of wood-stacked pyres at a mass cremation site. Health and aid workers are counting the infected and dead among their teams. The new wave of the virus has sparked international concern about the country’s already burdened medical system in urban and rural areas.

“I can’t think of any family I know that’s not affected by COVID,” said Pandey, who heads the American India Foundation and has since returned to the United States.

India recorded more than 300,000 cases daily over the past week, topping the global list for several consecutive days. The country’s total COVID-19 death toll surpassed 200,000 on Wednesday, behind only the United States, Brazil, and Mexico.

Voting for the legislative assembly ended Thursday in West Bengal state, where crowds flouted COVID-19 protocols to attend rallies. And millions of Hindus traveled to Haridwar in northern India for the Kumbh Mela religious festival.

With many hospitals maxed out, people took to social media to find open beds and oxygen cylinders for ailing relatives, even as prices skyrocketed. Aanchal Agrawal, a 29-year-old content creator, used her Twitter account to share needs and available spots at hospitals.

Sohini Chattopadhyay told the MIT Technology Review she created a Tinder account to get a plasma donor for a friend in Kolkata: “What started as a desperate joke turned out to actually give us some leads, and in this case also found someone willing to donate.”

Pandey’s team, which offers public health and education support in India, wasn’t spared. Thirty staffers are infected with the virus, and two have died. The group had already entered a rehabilitation phase offering nutritional, educational, and economic support when the second wave hit. Pandey said they plan to deliver more ventilators and partner with authorities to provide 500 beds at mobile hospitals within the next month.

Franklin Jones, who heads World Vision’s humanitarian emergency team, said the current surge left 98 of the 128 communities where they work in urgent need of beds and oxygen. More than 100 Indian staff members and their dependents have been infected, and four staffers died in the past week, he said.

Jones said the team quickly adapted some of their services to include digital project assessments as well as cash transfers and vouchers to the communities they assist. “We are working a rapid response, we are going to provide them with oxygen concentrators with a cot and bed set,” he said.

Britain on Tuesday sent the first batch of foreign aid, including 100 ventilators and 95 oxygen concentrators. A U.S. military transporter arrived on Friday with nearly 1 million rapid tests, more than 400 oxygen cylinders, and other hospital equipment. Russia sent two transport planes with oxygen production units, ventilators, and medicine, while South Korea said it would supply oxygen concentrators, COVID-19 diagnostic kits, and other supplies. France and Pakistan have promised to send support.

Even as the focus remains on the urgent needs, Jones worried about the deeper impact of the surge. Many migrant workers rushed back home to their rural communities before a major shutdown after last year’s nationwide lockdown left them stranded, he explained.

“Once they go back, there is not much for them in terms of livelihood, which would challenge their food security, the continuity of their children’s education,” he said. “It also creates a burden on the local economy.” 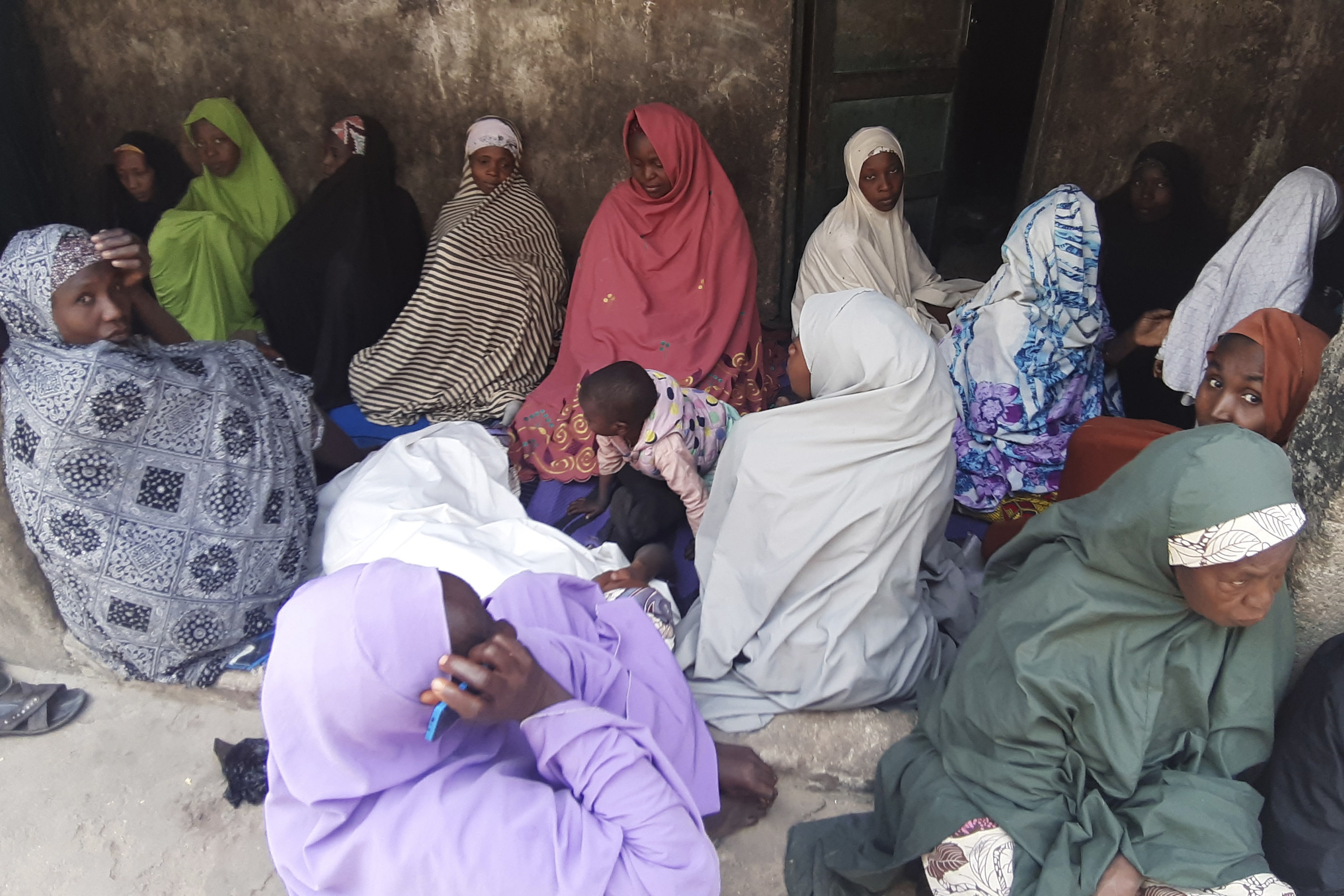 Gunmen on Sunday surrounded the Haske Baptist Church in Kaduna state and opened fire. The attackers killed at least one person and abducted four others, state police said.

The north-central region has faced multiple armed attacks in recent months as unrest grips other parts of the country. About 34 students remain in captivity after gunmen abducted them from the Federal College of Forestry Mechanization. Last week, kidnappers abducted 20 students and three staff from Greenfield University. The insurgents demanded nearly $2 million in ransom and have killed at least five of the students.

Further south, suspected Fulani herdsmen on Monday killed at least 10 Christians who had sought shelter at a camp. The same day, Niger state Gov. Abubakar Bello confirmed that Boko Haram insurgents attacked and hoisted flags in two communities. The fighting has displaced more than 3,000 people. The state is about 86 miles from the capital, Abuja. “If care is not taken, even Abuja is not safe,” Bello said. “We have been saying this for long.” —O.O. 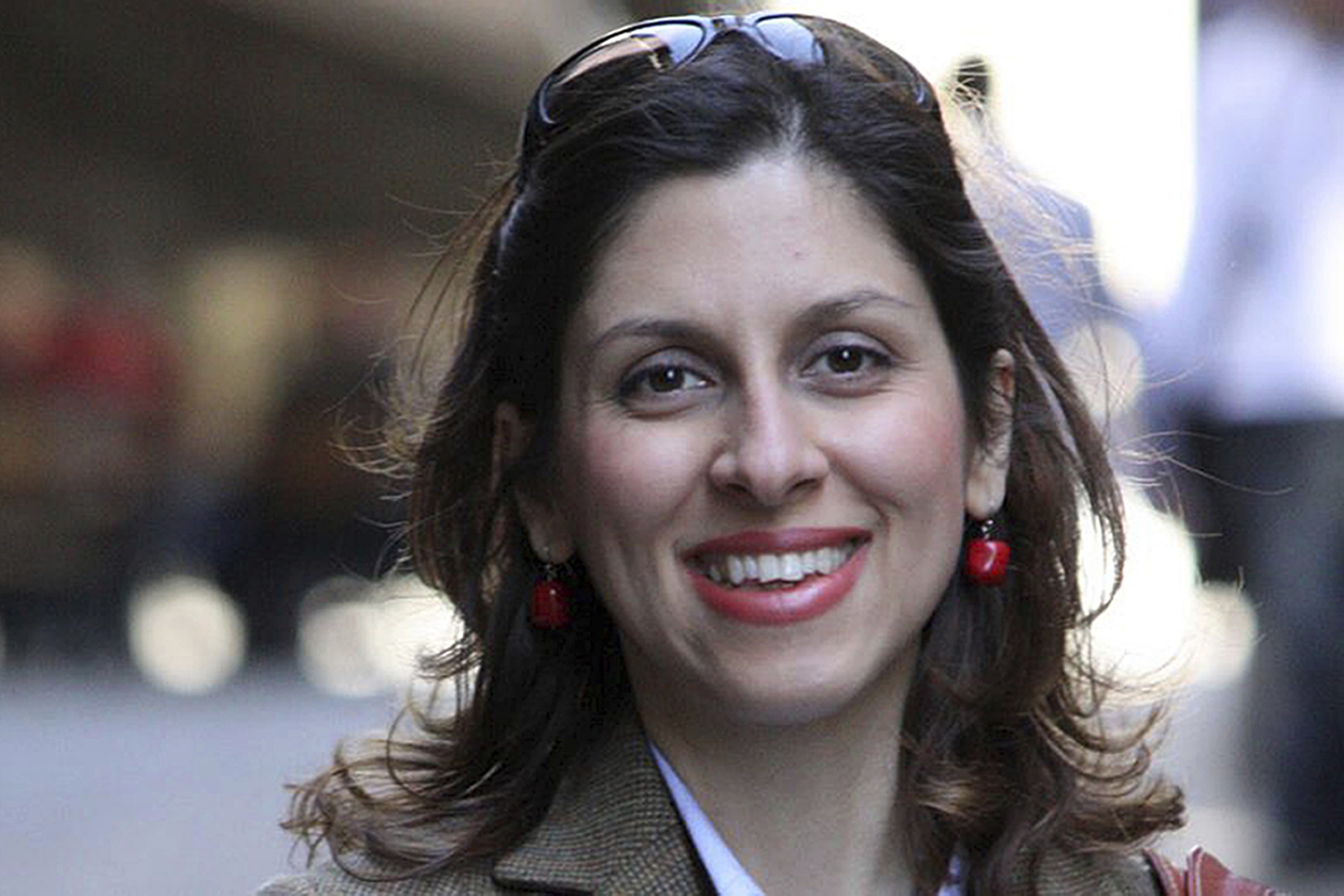 Another year in prison

Iran has sentenced an Iranian-British woman to another year in prison after she already served a five-year sentence, her lawyer said on Monday.

Iranian authorities first detained Nazanin Zaghari-Ratcliffe in 2016 and accused her of plotting against the government. Her family insists she was visiting relatives with her daughter. The government is now accusing her of participating in a protest outside the Iranian Embassy in London in 2009. Zaghari-Ratcliffe previously worked as a project manager with Thomson Reuters Foundation, the philanthropic branch of the news agency based in London.

Her husband, Richard Ratcliffe, said he would appeal the ruling.

Iran is in the middle of negotiations with world powers to revive a crumbling nuclear deal. Zaghari-Ratcliffe’s family has also linked the case to talks over a debt Britain owed Iran for failing to deliver Chieftain tanks in 1979. 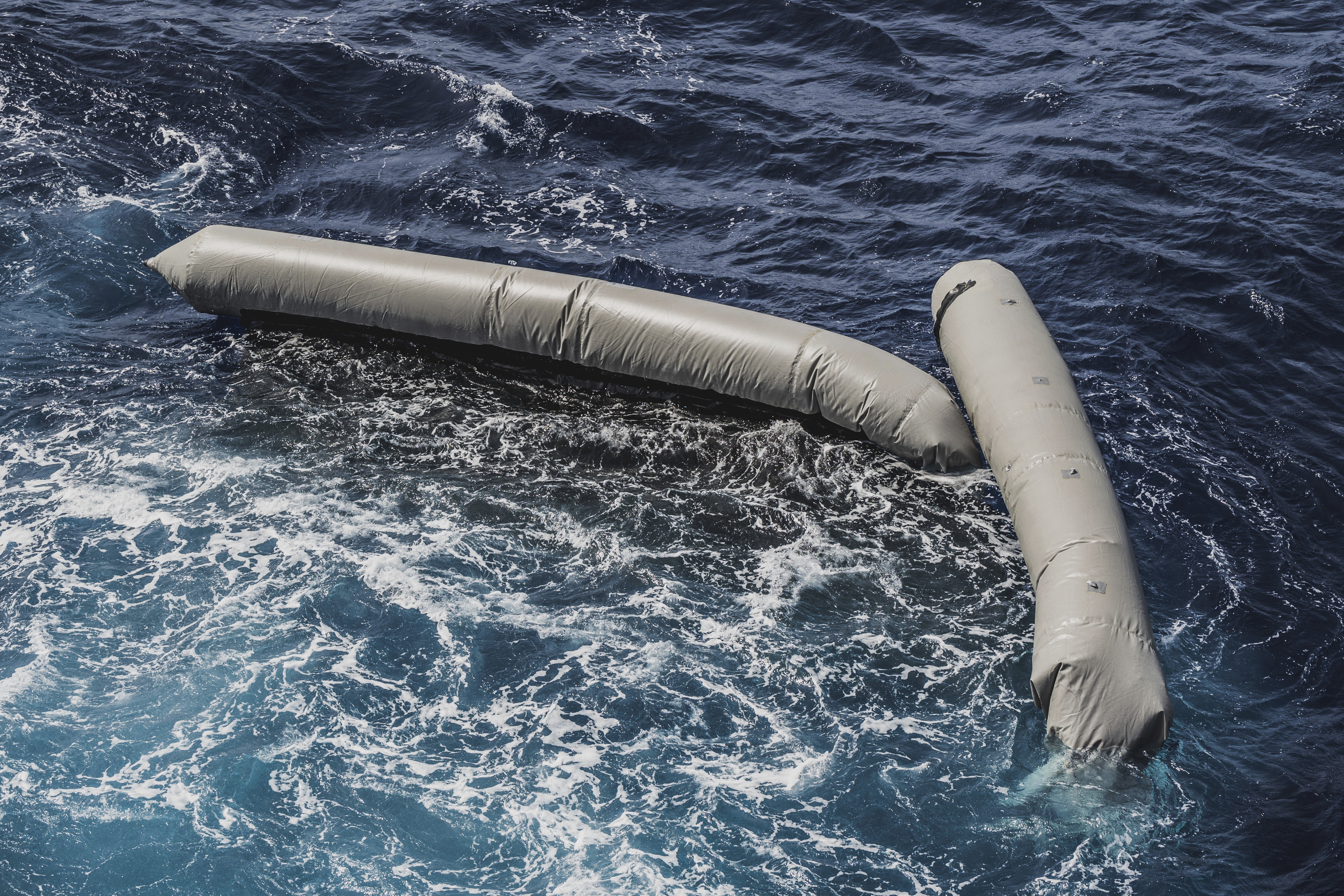 About 130 migrants drowned in the Mediterranean last week after their rubber boat capsized in stormy waters as they tried to reach Europe.

Alarm Phone, a migrant hotline service, said it remained in contact with the boat in distress for hours and shared its real-time coordinates with European and Libyan authorities. The group said EU authorities pointed them to the Libyan coastguards, who refused to respond. The coast guard later said the bad weather and other rescue operations prevented it from responding.

The migrants drowned by the time the volunteer rescue Ocean Viking ship got there. “The people could have been rescued but all authorities knowingly left them to die at sea,” the group said.

On Sunday, Pope Francis called the incident “a moment of shame.” “Let us pray … for those who can help but who prefer to look the other way,” he said to a gathering in St. Peter’s Square. —O.O.