At least 100 migrants die after boat sinking off Tunisia

At least 100 people died and several others are missing after a boat sank off the Tunisian coast over the weekend, causing one of the single worst incidences of migrant casualties in recent years. The latest sinking highlights the changing migrant flows toward Italy.

The United Nations International Organization for Migration (IOM) said about 180 migrants made the perilous journey in an overloaded fishing boat heading for the European coast. About 68 migrants, including 60 Tunisians and eight other Africans, survived the accident.

Maritime units from the Tunisian Army and National Guard first responded to the distress call late Sunday night when the boat started to sink about five miles off the Tunisian Kerkennah Islands coast. Officials continued efforts Tuesday to rescue survivors and recover the dead. The UN migration agency noted the casualty count and survivors remain provisional as emergency efforts continue.

“There are no words to describe this tragedy,” said Lorena Lando, IOM mission chief in Tunisia. “Behind these numbers, men, women, and children have lost their lives while pursuing an uncertain dream.”

Migrants who illegally cross the Mediterranean for Europe traditionally pass through Libya. But tightened border efforts led more traffickers to send migrants from Tunisia to Italy instead. Some 1,910 Tunisian migrants arrived at Italy’s coast between January and April, compared to 231 migrants last year, IOM said. The agency noted the migrants in the latest crossing paid about $800 to $1,000 per person for the trip.

Italian leaders are taking a firmer stance against illegal migration. Interior Minister Matteo Salvini said Sunday that despite no wars or epidemics in Tunisia, the country “isn’t exporting gentlemen, it seems more often they’re exporting convicts.” Salvini earlier pledged that Italy would no longer serve as “Europe’s refugee camp.” The Tunisian Foreign Ministry called the comments surprising and said in a statement the Italians showed a “lack of understanding of diverse mechanisms of coordination between the Tunisian and Italian services dealing with this phenomenon.” 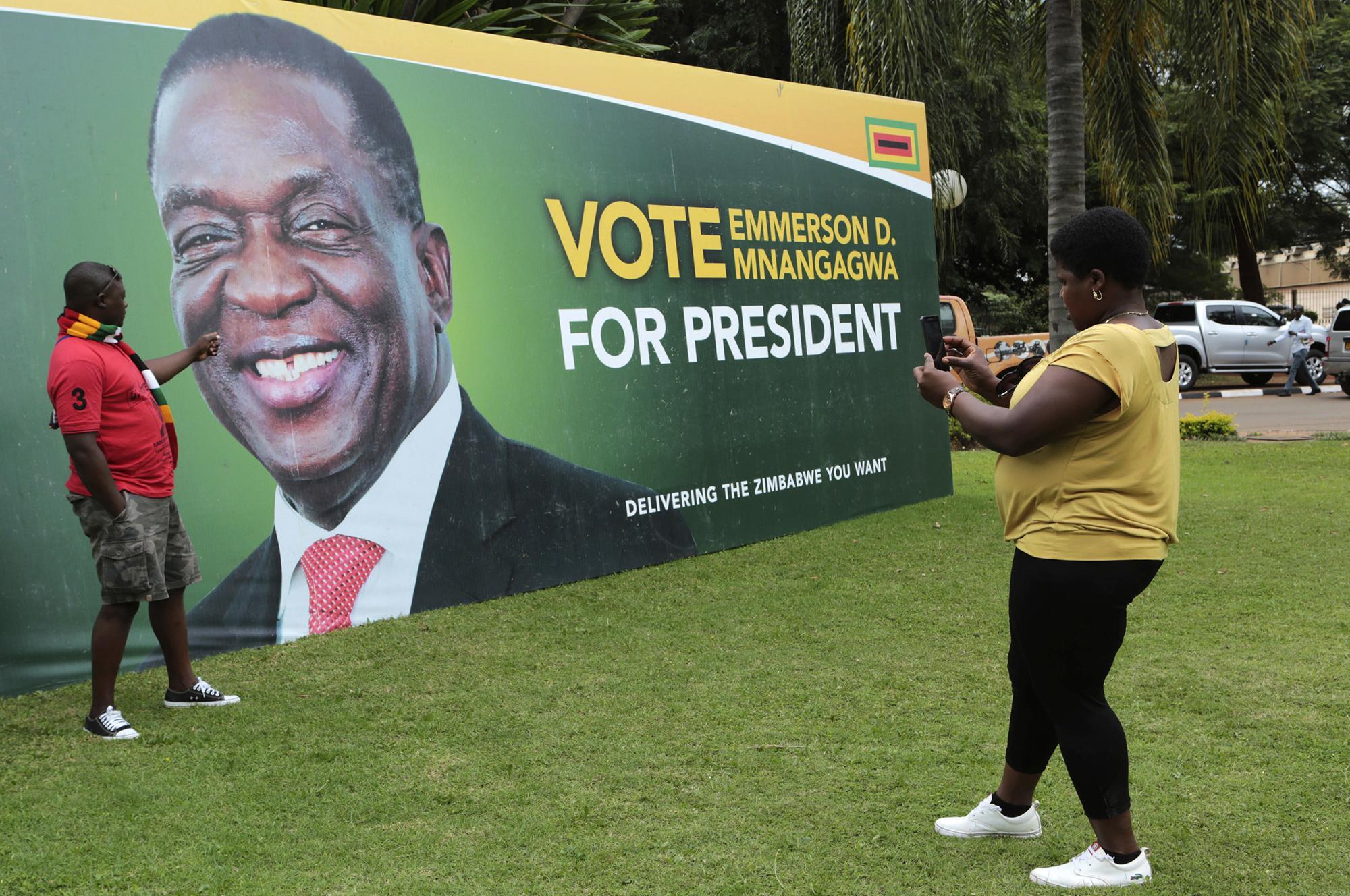 Zimbabwe puts democracy to the test

When Zimbabweans go to the polls July 30, the presidential ticket will not have Robert Mugabe’s name on it for the first time in decades. When Mugabe’s party ousted him from the presidency six months ago, Vice President Emmerson Mnangagwa took over and promised the people of Zimbabwe fair and free elections.

For the 37 years Mugabe was in power as prime minister and president, he held elections but used corruption and brutality to ensure his victories. In 2008 Morgan Tsvangirai ran against Mugabe and reportedly won in the first round of voting, but the results were withheld for a month until a runoff election.

Mugabe’s tactics and autocratic rule led the United States and other countries to put economic sanctions on Zimbabwe, seriously damaging the economy for decades.

Tawanda Majoni, the national coordinator at the media advocacy group Information for Development Trust, told The New York Times that this election will decide the future of Zimbabwe’s economy.

“If the opposition wins and the current government, in which the military has a high stake, accepts the outcome, this may also encourage international investors, development agencies, and embassies to render substantial economic, social, and political support to the new government,” Majoni said.

The Movement for Democratic Change political party has gained power over the years under its leader Tsvangirai, who died earlier this year. Now Tsvangirai’s successor, Nelson Chamisa, will run as Mnangagwa’s main opponent. Mnangagwa announced that if none of the candidates wins an outright majority on July 30, there will be a second round of voting Sept. 8.

Al-Jazeera reported that, so far, the opposition parties have campaigned without the threat of government violence, and 13 million Zimbabweans have already registered to vote. —Abby Liebing 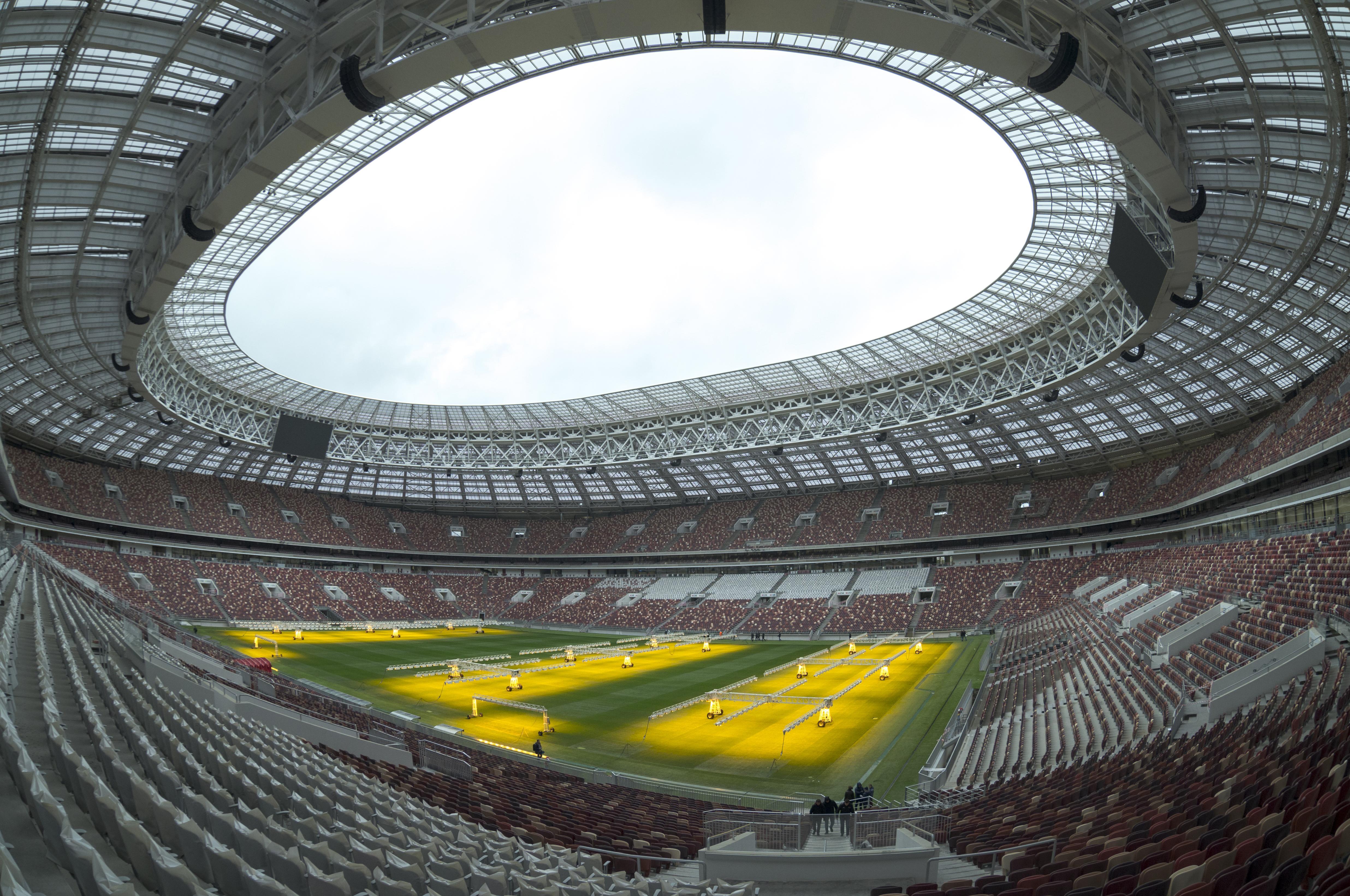 Soccer’s World Cup starts in less than two weeks, and Russia is more than $11 billion poorer because of it. The host country expects the attention and crowds of the World Cup will boost the economy and make up for the billions they spent preparing. New economic studies, though, show that the World Cup will probably not give Russia the boost it was counting on.

ESPN reported in April that FIFA and Russian organizers predicted that from 2013 to 2023 the Russian economy could gain as much as $31 billion from the World Cup and related tourism. The preparation and stadiums that have been built over the past eight years have provided 220,000 jobs, ESPN reported.

“The tournament has already boosted the economic development of the host regions and will continue to have a positive long-term economic impact,” former Deputy Prime Minister Arkady Dvorkovich told ESPN.

But new reports and economic studies from analysts at Moody's Investors Service said the economic reality will fall short of Russia’s hopes and be short lived.

“We see very limited economic impact at the national level given the limited duration of the World Cup and the very large size of the country’s economy,” Moody analysts told Reuters. "While the extra boost in tourism will benefit Russia's already healthy external accounts, the added support will likely be short-lived.”

The organizers of the 2014 World Cup in Brazil were similarly optimistic about the effect the tournament would have on the economy. Brazil spent about $15 billion on the tournament but the gain from tourism was only about $13.2 billion. —A.L.

The Syrian government over the weekend amended a new law after several rights groups said the law allowed the government to seize properties and make it difficult for people to receive compensation.

The Syrian government passed the property law, known as Law 10, in a bid to rebuild the country using “redevelopment zones” after the seven-year war. The law gave residents 30 days to prove they owned their properties or lose them to the government along with any chance of compensation. “The time period has been amended and become a year,” Syrian Foreign Minster Walid al Muallem said in a Saturday press conference. “Property regulation was necessary to restore the rights of the owners.”

The Syrian civil war has displaced more than 11 million people, including some 5 million who fled across the country’s borders. Human Rights Watch earlier complained that many property owners were displaced refugees who can’t return in time. The war destroyed several of the country’s land registries, and only about 50 percent of land was registered before the conflict, the group said. —O.O.