Much ado over the gender gap in STEM

Two students work on a vehicle during a robotics lesson in science class. iStock/monkeybusinessimages

By congressional mandate, the National Assessment of Educational Progress (NAEP) is administered every year to select students in the fourth, eighth, and 12th grades. Last year’s test, the results of which were released this spring, showed that 15,000 eighth grade students scored an average of 152 out of 300 possible points for “technology and engineering literacy.” But girls scored an average of 155, five points higher than boys.

Peggy Carr, the associate commissioner at the National Center for Education Statistics, said though girls did better on the test than boys, they still show less interest in tech subjects. “Although girls are outperforming boys, boys are taking at a higher rate more engineering classes,” she said. “They are outscoring boys whether or not they take a class.”

The NAEP presented real-world scenarios that required engineering solutions like building a bike path or creating a museum exhibit. The students needed to use a wide range of knowledge, including economics, math, and history, to successfully solve the problems. But, like nearly all modern standardized tests, reading comprehension was critical to effectively sifting through complex informational text for vital clues.

A recent study by the American Psychological Association found a pervasive reading comprehension gap between girls and boys. The study’s authors examined three decades’ worth of NAEP reading and writing data and concluded that, while male and female brains differ very little in general cognitive abilities, they show marked disparities in reading and other domains of verbal acumen such as vocabulary.

While girls seem to have the edge in eighth grade, STEM careers continue to be disproportionately populated with men. Last year, Microsoft issued a study of women and girls between ages 10 and 30 to explore why that might be the case. It concluded that girls need more role models, hands-on experience, and encouragement to stay motivated in the male-dominated industry.

News reports about the NAEP tech results included a lot of head-scratching about the apparent disconnect between test scores and career choices for women. But God’s Word helps put that head-scratching to rest. Sure, boys and girls can be smarter than one another in many different ways. And they can choose their careers and answer God’s call in different ways, too, living adult lives of dignity and purpose even if they don’t add up precisely on the world’s balance sheet. 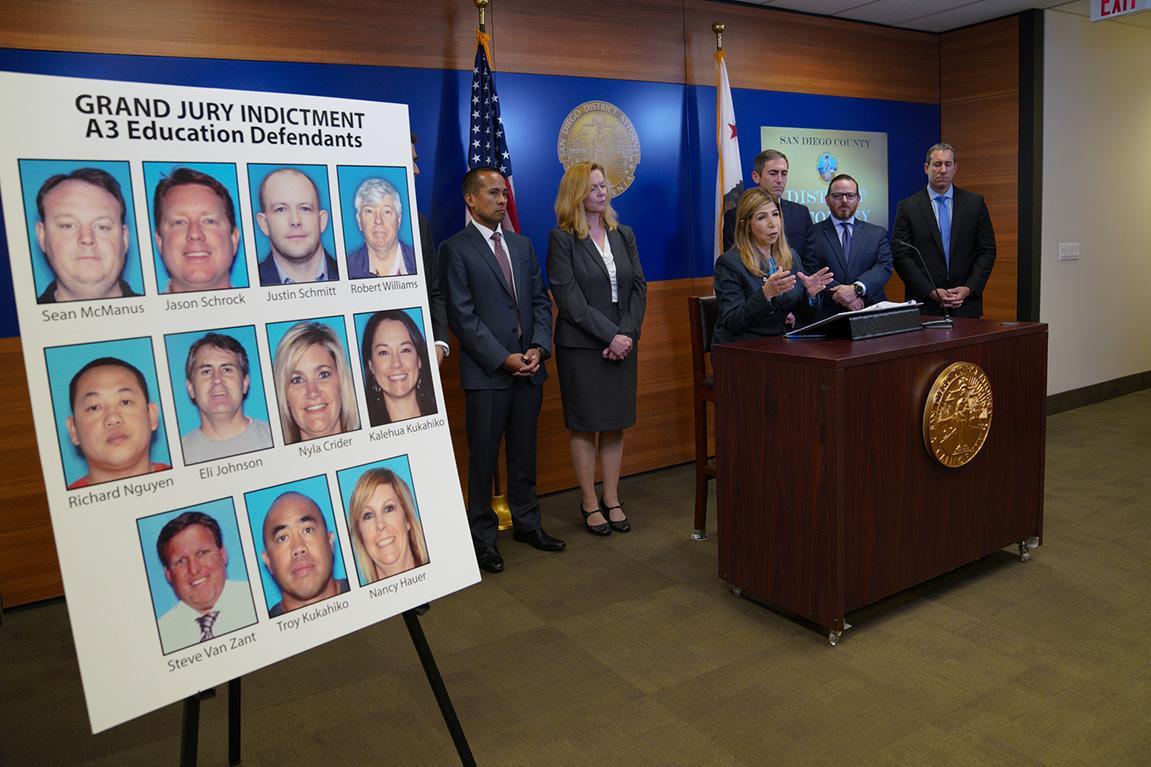 A network of California charter schools reportedly stole more than $50 million in taxpayer funds by enrolling 40,000 students in phantom institutions, according to an indictment filed in a San Diego County court last Wednesday. The students had no idea that A3 Education had used their names, San Diego County District Attorney Summer Stephan said.

A3 Education approached small public school districts in California, asking them to sponsor the charter schools in exchange for an oversight fee. None of the thousands of students enrolled ever received any services, claimed prosecutors.

The California Charter Schools Association said it raised concerns about A3 more than a year ago. “To be clear, there is no room for bad actors and irresponsible authorizers in California’s charter public school movement,” said Myrna Castrejón, CCSA’s president and CEO.

The indictment claims A3 and its affiliates invoiced $83 million from 13 charter schools and more than $8 million ended up in executives’ personal bank accounts. A3 Chairman Sean McManus and President Jason Schrock, plus nine others, face a litany of charges, including conspiracy, misappropriation of public funds, paying for student information, and conflict of interest. Authorities could sentence McManus and Schrock to more than 40 years in prison if they’re convicted. —L.E. 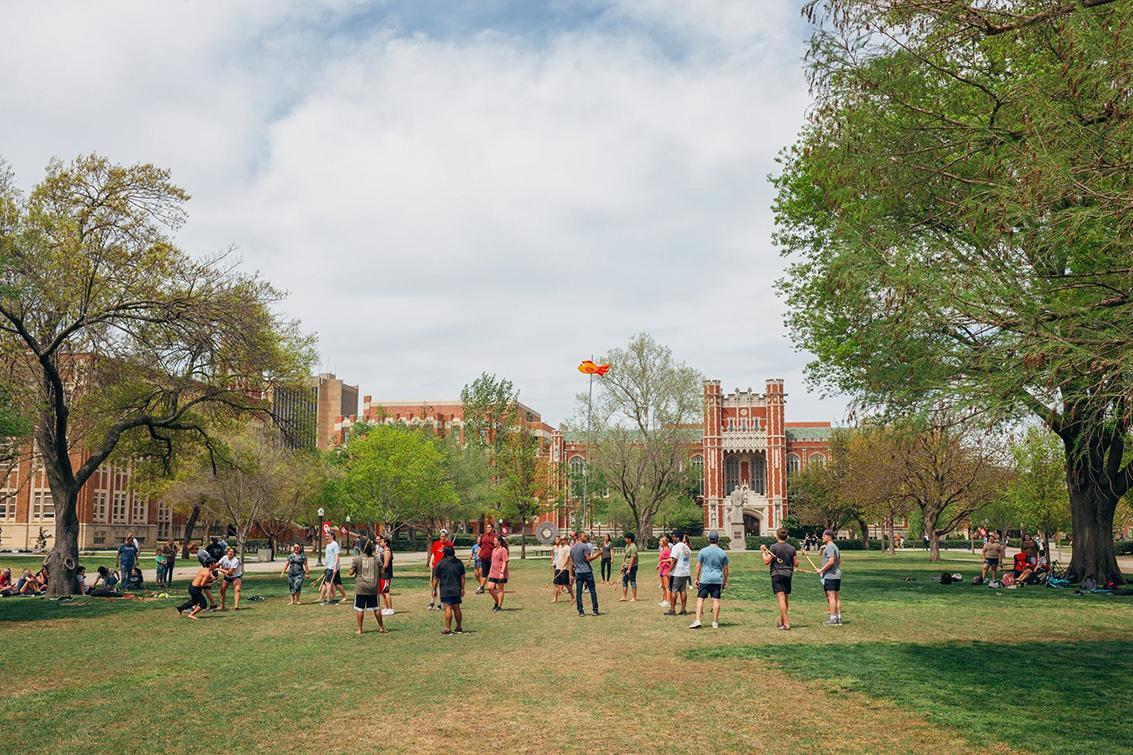 Amid all the uproar over wealthy parents spending big bucks to enhance their children’s admission chances at elite colleges, one university faces accusations of padding its own statistics to draw in more elite students.

A former University of Oklahoma student filed a lawsuit in federal court last week claiming that the school falsified data used in national rankings for nearly two decades. The student, Elani Gretzer, claims that she chose the OU Price College of Business in 2016 in large part due to its ranking by U.S. News & World Report.

“The University of Oklahoma knew that its rankings by U.S. News and other educational ranking organizations were false and based upon lies and fabricated data,” the lawsuit alleges.

Attorneys for the plaintiff estimate that as many as 350,000 current and former students could join the proposed class-action suit, with potential claims in excess of $5 million.

This isn’t the first time OU has faced this type of accusation. Last year, university officials admitted to falsifying donor data since 1999. Former university President Jim Gallogly fired several administrators over the controversy and invited an outside party to perform an independent investigation. University officials so far have declined to comment on the current allegations. —L.E. 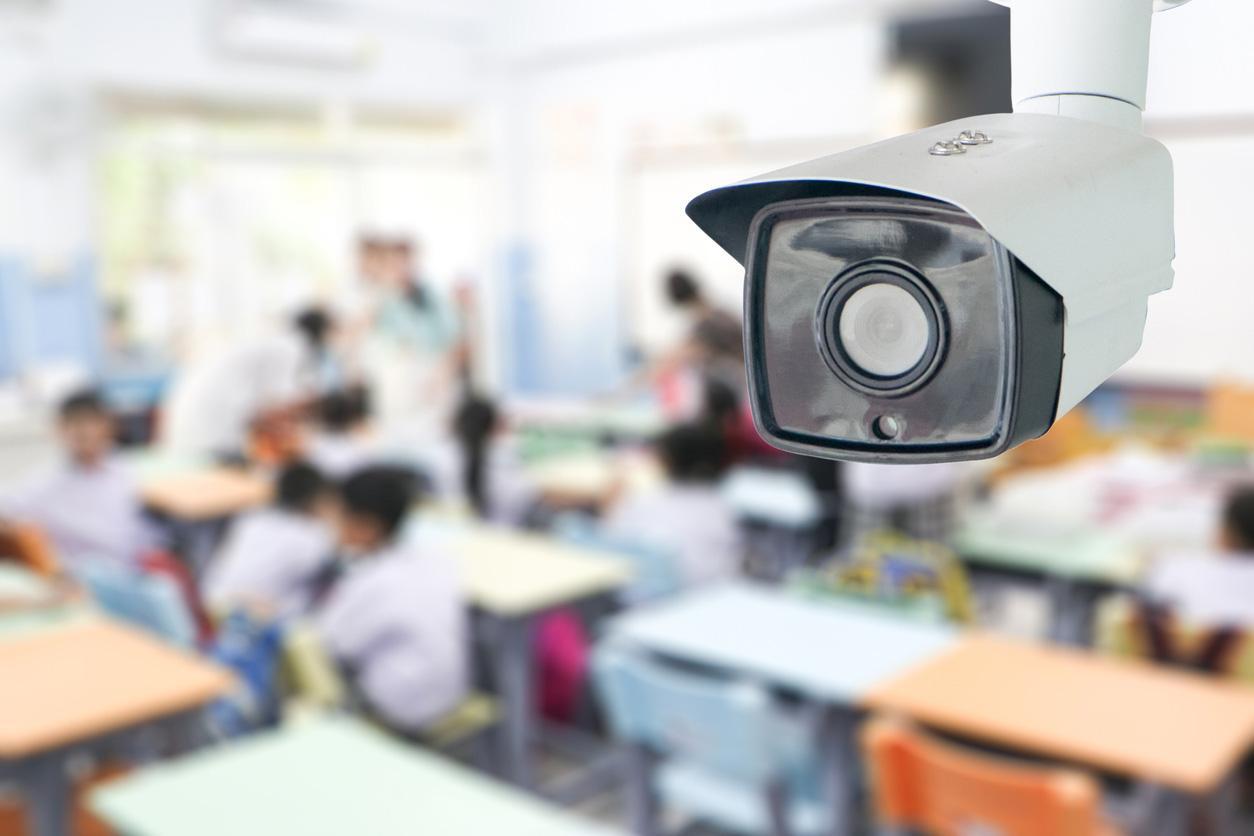 Faces in the crowd

The Lockport (N.Y.) City School District was poised to test a facial recognition security system for students and staff this week until a late-breaking memo from the New York Department of Education temporarily halted the program. The district told parents the goal was to enhance student safety, but the proposal drew criticism from concerned local residents and the New York Civil Liberties Union (NYCLU).

The system would have provided surveillance at schools and issued an alert when the cameras detected someone whose face appeared in a database of flagged individuals. The NYCLU asked the New York Department of Education to intervene, stating that schools should be “safe spaces” where students are not “constantly surveilled.”

The state Department of Education determined it needed to study more about how the school district planned to protect student privacy. The New York state Assembly has legislation in the pipeline that would ban usage of the technology in schools until the Department of Education completes a comprehensive study of the biometric software. The bill lacks a counterpart in the state Senate, and with just weeks remaining in the legislative session, the likelihood of it passing seems slim. —L.E.