The agreement has consequences for surrounding North African nations

A protester against the deal between Morocco and Israel in Rabat, Morocco, on Monday Associated Press/Photo by Mosa’ab Elshamy

In a Saturday ceremony at the U.S. Embassy in Rabat, Morocco, U.S. Ambassador David Fischer signed a new official American government map. Unlike previous maps of the region, it puts the disputed territory of Western Sahara within Morocco’s borders.

The change is part of a U.S.-led agreement normalizing relations between Morocco and Israel last week. It is the fourth Arab nation to establish diplomatic ties with Israel since August under the United States’ Mideast policy push to reduce Iran’s influence. But parts of the deal have refueled local and regional tension.

President Donald Trump announced the agreement on Thursday, calling it “a massive breakthrough for peace in the Middle East!” The deal will improve economic and cultural cooperation between Israel and Morocco. Both countries will open liaison offices in their capital cities, and Morocco would allow direct flights to and from Israel. It follows similar breakthroughs with the United Arab Emirates, Bahrain, and Sudan.

As part of the agreement, Trump made the United States the first Western nation to recognize Morocco’s sovereignty over Western Sahara, a region on the southern border of Morocco that borders the North Atlantic Ocean. Morocco annexed the former Spanish colony in 1975, but most nations and international bodies, including the United Nations and African Union, do not recognize the country’s sovereignty there. The Polisario Front, an Algeria-backed movement representing the region’s Sahrawi people, has long sought independence.

“Trump’s decision changes nothing in legal terms over the question of Sahrawi because the international community does not recognize Moroccan sovereignty over Western Sahara,” the Polisario Front said in a statement.

Tensions are at a high in the region. UN-led talks between the Moroccan government and the Polisario Front have stalled. A decades-old cease-fire collapsed last month after Morocco tried to reopen a road from Western Sahara to neighboring Mauritania. Militants have blocked the road and harassed and extorted truck drivers, the Moroccan Foreign Ministry said.

Carmiel Arbit, a senior fellow in the Atlantic Council’s Middle East programs, said the announcement was not surprising, given the more than $30 million in annual trade between Israel and Morocco and existing citizenship programs.

But Philip Gordon, an expert with the Council on Foreign Relations, said it would not help resolve regional tensions. “It is a major diplomatic coup for Rabat, but it could intensify the conflict between the Moroccan government and the Polisario Front rebels who are fighting for Western Sahara’s self-determination,” he said. “The U.S. deal with Morocco is about Israel, not Western Sahara.” 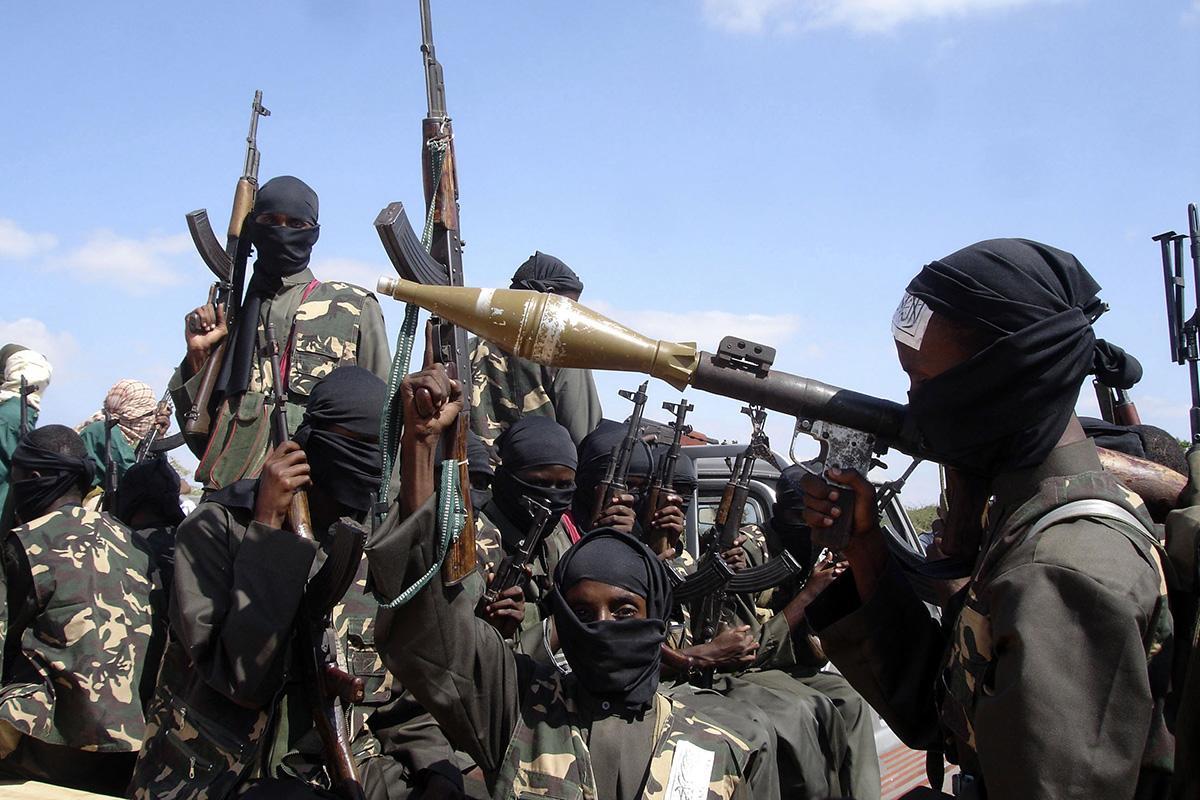 A Kenyan member of the al-Shabaab insurgent group accused of planning a 9/11-style attack in the United States pleaded not guilty to six counts of terrorism on Wednesday. U.S. District Judge Analisa Torres in Manhattan said Cholo Abdi Abdullah, 30, would remain in custody until his hearing in January. The charges, which carry a maximum sentence of life in prison, include conspiring to murder U.S. nationals, conspiring to commit aircraft piracy, and planning to stage acts of terrorism across national borders.

Authorities in the Philippines detained Abdullah in July 2019 and transferred him to the United States on Tuesday. The unsealed indictment charged him with planning an attack in 2016 with senior al-Shabaab commanders. He obtained his pilot’s license after attending flight school in the Philippines between 2017 and 2019, and he researched how to hijack a commercial aircraft, the tallest building in a major U.S. city, and how to obtain a U.S. visa.

“This chilling callback to the horrific attacks of Sept. 11, 2001, is a stark reminder that terrorist groups like al-Shabaab remain committed to killing U.S. citizens and attacking the United States,” acting U.S. Attorney for the Southern District of New York Audrey Strauss said. —O.O. 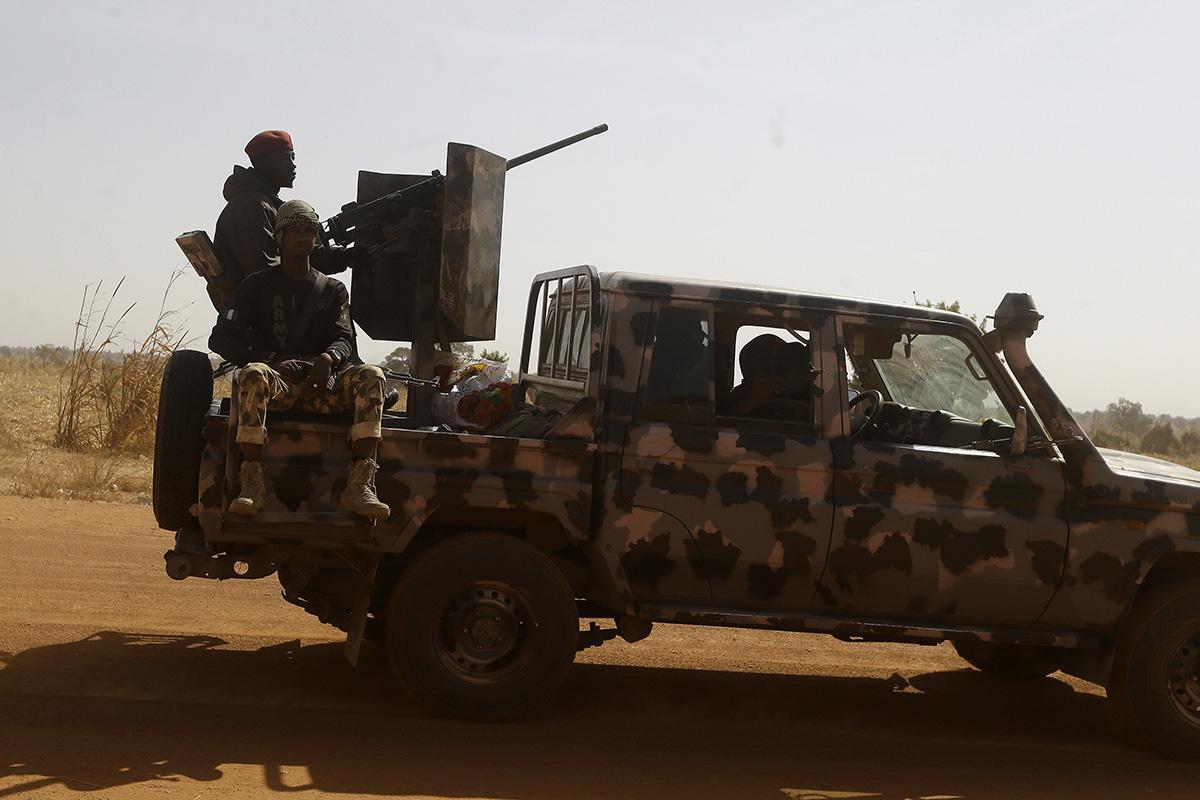 The chief prosecutor of the International Criminal Court last week said she will seek a full-scale investigation into war crimes and crimes against humanity in Nigeria’s battle with the Boko Haram extremist group.

Bensouda said the criminal investigation would begin once the court’s judges authorize it. Boko Haram and ISWAP have killed thousands and displaced more than 1 million people, mostly in northeastern Nigeria. This week, Boko Haram claimed responsibility for the kidnapping of more than 300 boys from a boarding school in the village of Kankara. The boys have since been released.

U.S. Secretary of State Mike Pompeo last week designated Nigeria as a country of particular concern for religious freedom violations. “Nigeria is the first secular democracy that has been named a CPC, which demonstrates that we must be vigilant that all forms of governments respect religious freedom,” said Gayle Manchin, chairwoman of the U.S. Commission on International Religious Freedom. —O.O. 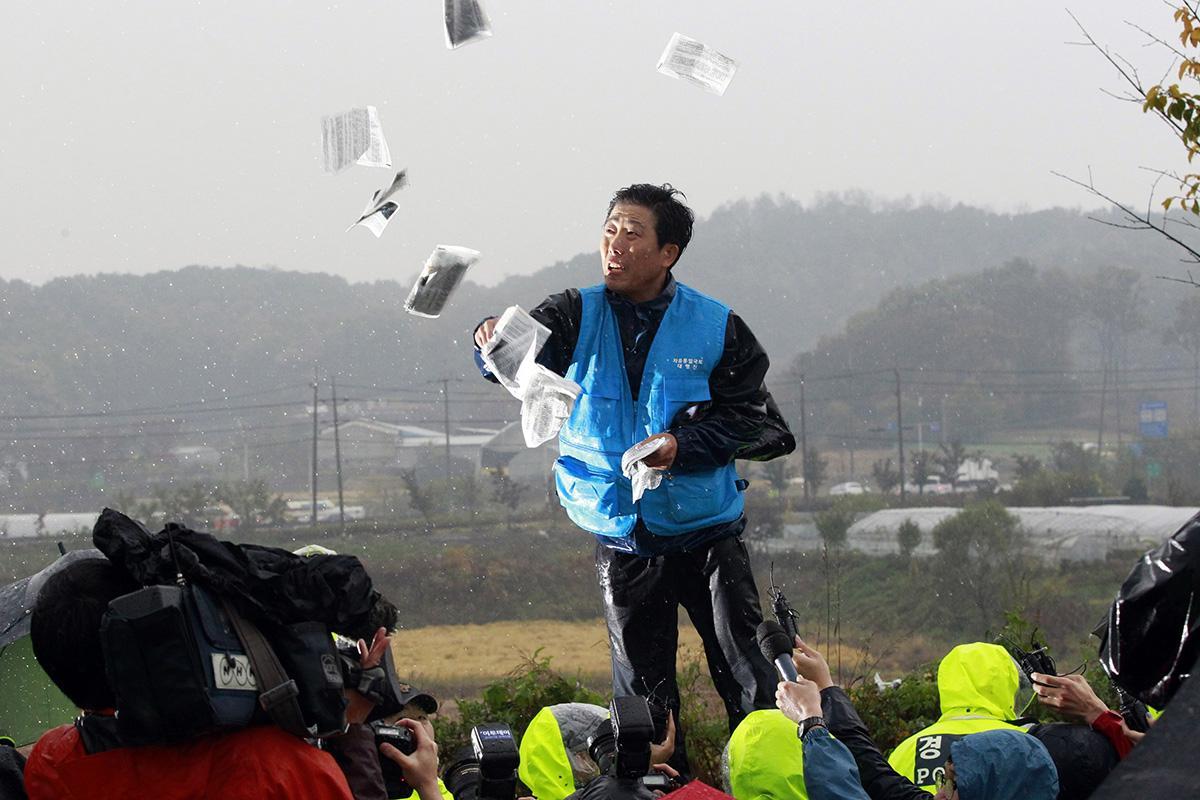 The South Korean parliament on Monday approved contentious legislation that would criminalize sending leaflets into North Korea. People who send leaflets, storage devices, or money over the border without government permission could face up to three years in prison or a fine of $27,730. The bill also bans propaganda broadcasts and posting anti-Pyongyang material at the shared border.

Indonesian authorities this week revealed they detained a top member of an al-Qaeda-linked extremist group. Counterterrorism police arrested Aris Sumarsono, known as Zulkarnaen, during a raid on his home on the island of Sumatra on Dec. 10.

National police spokesperson Ahmad Ramadhan identified Zulkarnaen as the military commander of the local Jemaah Islamiyah insurgent group. Authorities blamed him for the 2002 bombings on the resort island of Bali that killed more than 200 people. He was among the first Indonesian militants to receive training in Afghanistan in the 1980s and served as an instructor at a military academy there for seven years.

Zulkarnaen also planned a 2004 suicide attack outside the Australian Embassy in Indonesia that killed nine people and a 2005 bombing in Bali that left 20 dead. —O.O.