The headlines about a groundbreaking study on genes and human sexuality differed last week depending on who wrote them. “Research finds genetic links to same-sex behavior,” The Wall Street Journal announced Aug. 29. The website Live Science put it differently, pronouncing, “The ‘gay gene’ is a total myth, massive study concludes.”

An international team of researchers studied the genomes of more than 500,000 people, and they learned some interesting things about genetics and same-sex behavior. The results, published last week in Science, don’t point to a simple, headline-friendly conclusion, but they do provide evidence of the meticulous and inconceivably complex design for human life.

As many of us learned in school, our genes dictate things like skin, hair, and eye color, depending on whether our parents had “dominant” or “recessive” genes. Brown hair, for example, trumps blond hair, just like rock beats scissors in the classic children’s game. But most human traits are polygenic, meaning numerous genes affect them. That’s why there are many shades of hair, eye, and skin colors, and siblings with the same parents can have different traits.

More than 700 gene variants influence human height, for example. And together, those genes only make up 80 percent the factors determining how tall a person stands; environmental causes such as nutrition account for the other 20 percent.

And that’s only considering physical traits—the relationship between genetics and human behavior is even more complex.

The latest study shows genes have a small influence on sexual orientation, if any.

After sifting through vast amounts of DNA coding, scientists could not find evidence of a single gene determining homosexuality. They did discover a few genetic markers associated with whether an individual has sex with someone of the same sex. The authors said genetic variations could explain as little as 1 percent but no more than 32 percent of homosexual behavior.

That means genes could have virtually no effect on a person’s sexual behavior. At most, they have some impact on sexual inclinations, but other environmental factors have twice as much influence on homosexual behavior as DNA.

The results aren’t surprising, given previous studies on identical twins, which found that people who have the same DNA can have different sexual orientations. This study stands apart because of its enormous sample size, though it did have some notable limitations. It defined homosexuality as having ever had one or more sexual experiences with someone of the same sex. That means it could have included as gay or lesbian someone who has had a homosexual encounter but now identifies as straight. The researchers did not study transgenderism at all and excluded participants if they identified as a gender other than their biological sex. And they also only looked at people of European descent.

Our current knowledge of DNA cannot explain sexual behavior or many other aspects of human life.

Pro-LGBT scientists have tried to interpret the study’s results as evidence that sexual orientation is as innate as eye color.

But Ann Gauger, a senior fellow at the Discovery Institute, said the study’s findings don’t support a simple conclusion about human sexuality.

“When you’re trying to measure something as difficult to get hold of as this, even if you had a billion [study participants] you wouldn’t be able to grab hold of it,” she said. “It’s too many factors involved in human behavior to nail it down in this sort of analysis.” And those factors include God’s design for human sexual behavior to occur within a heterosexual marriage. As a Christian, Gauger said, “I believe that spiritual choices have an even more profound effect.”

Less than 2 percent of human genes are used to build proteins, which direct the work of cells and influence human traits. Scientists once thought the other 98 percent was “junk DNA,” but now they believe much of it directs aspects of DNA and cell behavior.

“The genome has a way of doing things we don’t understand yet,” Gauger said, adding that DNA can explain where our traits come from, but what we do with those traits is up to us: “The take-home is we are more than our DNA, for sure.”

Editor’s note: Listen to Michelle Cretella, executive director of the American College of Pediatricians, discuss the study on Thursday’s The World and Everything in It. 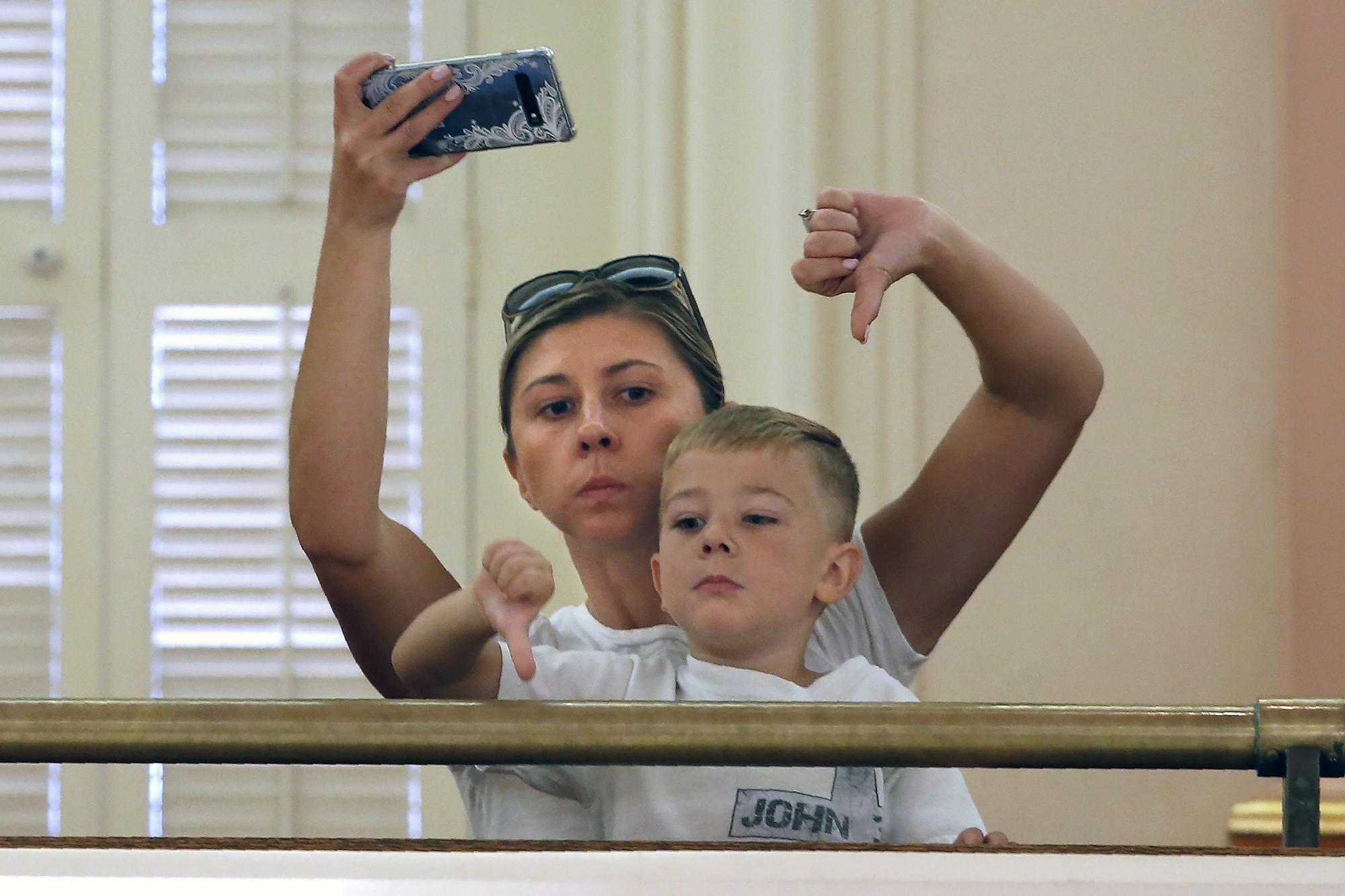 The California State Legislature this week passed a bill aimed at stopping doctors from giving out fraudulent medical exemptions to the state’s vaccination requirements for children.

The state Assembly approved the bill on Monday in a 47-17 vote, followed the next day by a 28-11 vote in favor in the Senate. The bill goes next to Gov. Gavin Newsom, a Democrat, who said he is seeking further amendments to “clarify the exemption and appeal process that have broad support.”

Recent figures show the number of medical exemptions increased dramatically after California removed vaccine exemptions for personal beliefs in 2015. California is one of the few states without a personal or religious exemption.

The legislature added an amendment to keep doctors from charging fees for filling out medical exemption forms or related examinations, and parents can appeal revoked exemptions to an independent panel of doctors.

Some states revisited their vaccination requirements after a measles outbreak this year, which experts linked to an increased number of people refusing the vaccine. Parents in New York are facing a looming deadline to get their children vaccinated after the state nixed its religious exemption in June. Some parents have pulled their children from school rather than be forced to vaccinate them. Maine is scheduled to drop its personal belief exemption in 2021. —Rachel Lynn Aldrich 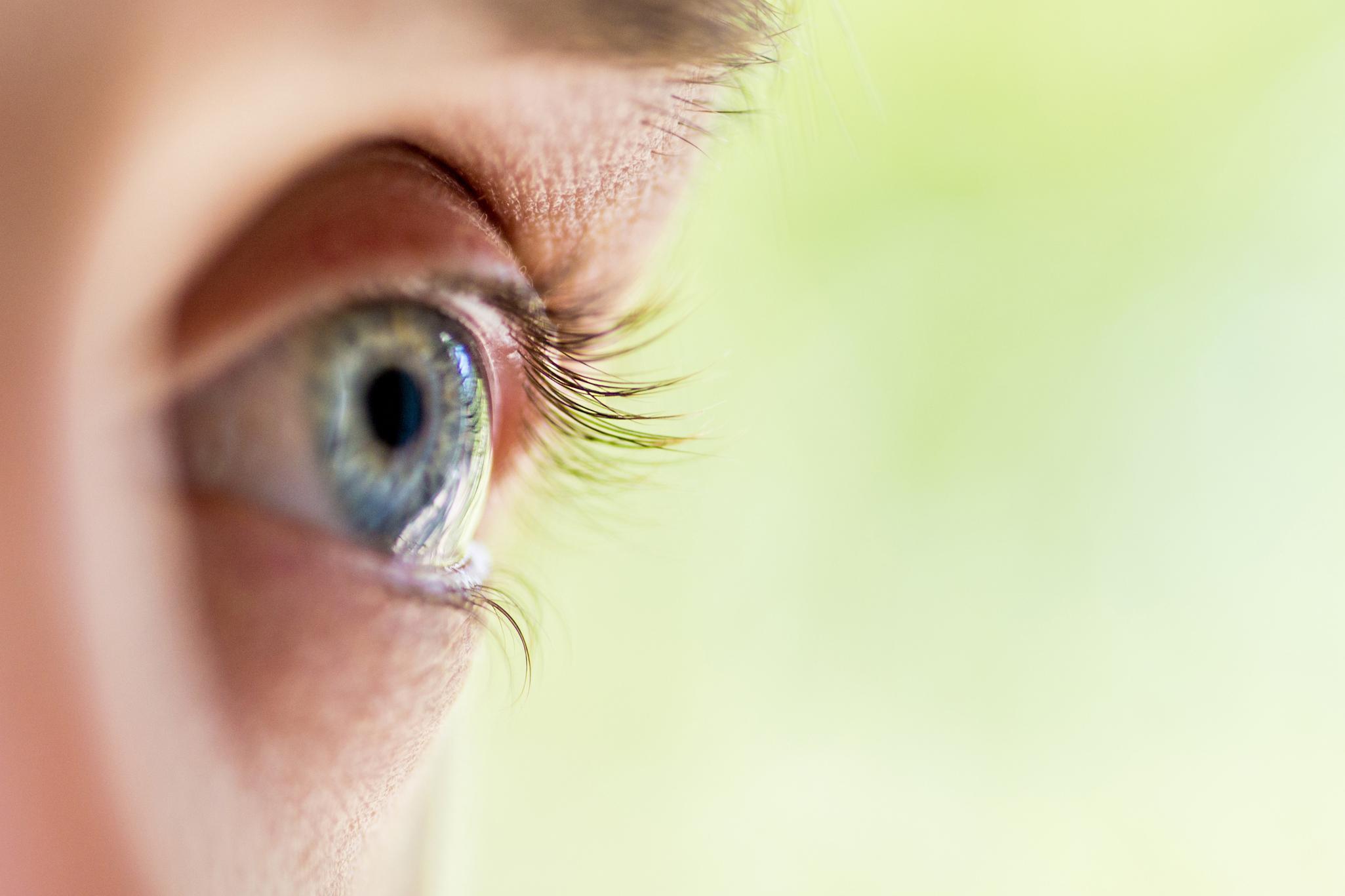 A teenage boy in the United Kingdom reportedly went blind because he lived on junk food. Researchers from the University of Bristol reported in the latest Annals of Internal Medicine the boy had a case of nutritional optic neuropathy.

The boy was a “fussy eater” but didn’t look malnourished and was otherwise healthy with a normal height and weight. But his diet of primarily chips, French fries, white bread, and processed pork left him with a vitamin B12 deficiency, low copper and selenium levels, a high zinc level, and low vitamin D and bone density. By the time researchers identified his diet as the cause of his tiredness and other symptoms, he had irreversible impaired vision.

The researchers suggested this condition could become more common from reliance on unhealthy food on the one hand and the increased popularity of veganism on the other. —R.L.A.

Planetary scientist John Moores of York University and his colleagues proposed a new theory to explain inconsistent methane measurements on Mars, ScienceNews reported. They think changes in the thin Martian atmosphere could hold methane close to the ground overnight while releasing it in the morning, explaining why NASA’s Curiosity rover detected the gas when an orbiter didn’t.

The gas has presented an enduring puzzle for scientists. They haven’t discovered what is making it on the Red Planet or why the level occasionally rises. On Earth, microbes primarily make methane, though nonliving processes can also produce it. —R.L.A.