Despite a significant decrease in clients, decrease in contraceptive services, and increase in the number of abortions it performs, Planned Parenthood still claims abortions make up only 3 percent of its overall business.

According to the abortion giant’s annual report, released last week, it performed 328,348 abortions and 9,494,977 total services. The report came out about six months later than normal, prompting speculation about what it might contain.

Kristi Hamrick, a spokeswoman for Americans United for Life, suspects Planned Parenthood released its report in May rather than December because it “plays against their narrative.”

“Everything they fundraise on, they do less of all the time. But when it comes to just simply ending life, that’s their business,” she said. “They have fewer than 650 clinics, compared to 13,000 or more community health centers where people can get real, true, full-service care. They have no mammogram machines, their health-affirming services are down, their adoption services are infinitesimal.”

That’s significantly lower than the 3 million people served in 2005, the year before current president Cecile Richards took over. But since 2005, Planned Parenthood’s revenue increased by $451 million to nearly $1.4 billion in 2015. In that same time period, its revenue from tax dollars jumped by $249 million to nearly $555 million.

The report also shows Planned Parenthood’s total contraception services fell from the previous year by 136,244. Breast exams fell by 42,103; pregnancy tests fell by 93,153; and prenatal services fell by 8,000—cut nearly in half.

But that’s not necessarily good news. Hamrick noted the simultaneous opening of abortion megacenters in urban areas: “There’s a business model shift going on here, and they are becoming merely the business of abortion. You look at a lot of these clinics that are closing, you can see that they are contraceptive-only locations.”

In spite of the drop in total clinics and clients, Planned Parenthood claims to have provided slightly more total services than the previous year. Mysteriously, the “other” category for treatments and procedures grew by 47 percent, and new categories such as “miscarriage care” and “well-woman exams” appeared.

Right to Life of Michigan noted on its website that a “well-woman exam” includes a pap test and a breast exam. “So, Planned Parenthood is counting the exam itself, the breast exam, and the pap test as three services, tripling their numbers,” the group wrote.

The report also references the undercover videos by the Center for Medical Progress (CMP) that revealed Planned Parenthood broke federal law by profiting from fetal tissue donations. The report calls the videos “heavily edited” and claims “their allegations were widely and resoundingly discredited.” But it doesn’t mention that Planned Parenthood’s own study found no “widespread evidence of substantive video manipulation,” or that CMP released the full video clips.

Neither does it mention the final report of the House Select Investigative Panel, which found that Planned Parenthood violated women’s privacy rights and broke federal law in its fetal tissue transactions. The panel also referred five Planned Parenthood affiliates for further investigation. 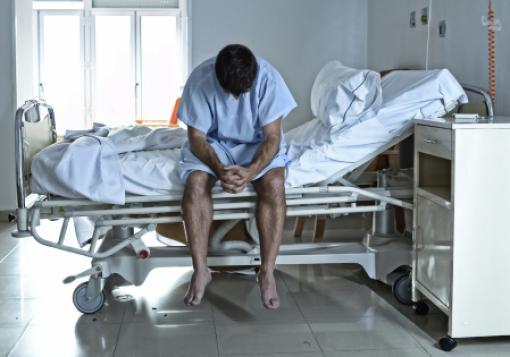 New study shows euthanasia is about fear, not pain

Canada legalized euthanasia last summer, and since then, hundreds have opted for the new Medical Assistance in Dying (MAID). The Toronto-based study used data from four hospitals participating in MAID and concluded fear of not being in control is a leading factor when people want to die.

“Those who received MAID tended to be white and relatively affluent and indicated that loss of autonomy was the primary reason for their request,” the report states. “Other common reasons included the wish to avoid burdening others or losing dignity and the intolerability of not being able to enjoy one’s life. Few patients cited inadequate control of pain or other symptoms.”

Researcher Madeline Li told The Washington Post that the findings of the study surprised her.

“They are mostly educated and affluent—people who are used to being successful and in control of their lives, and its how they want their death to be,” Li said. She talked about a marathon runner bedridden from cancer: “That was not how she saw her identity.”

Under MAID, patients must have a “grievous and irremediable medical condition,” where natural death is “reasonably foreseeable.” They don’t need to be fatally or terminally ill to qualify. —S.G. 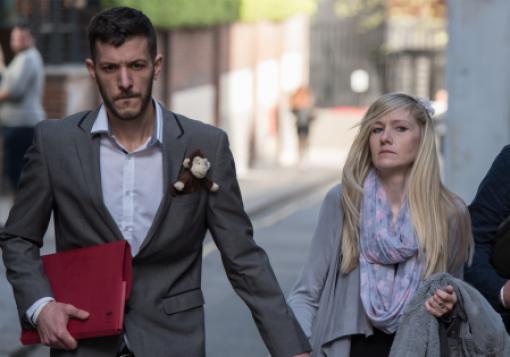 Shortly before British doctors planned to remove life support from 9-month-old Charlie Gard, the country’s high court stepped in and agreed to hear the case, granting him and his parents at least another week together.

Chris Gard and Connie Yates’ son has a rare mitochondrial disorder that saps strength from critical organs. He is now blind and deaf. A U.S. doctor has offered to provide an experimental therapy for the baby, but judges ruled earlier in favor of the baby’s doctors, who wanted to remove his life support.

“If he didn’t need a piece of apparatus helping him breathe, I could go back to that hospital, pick my son up, and take him home,” Gard said in a video last week. “But because he’s got something blowing air into his lungs, we don’t have a chance. He’s theirs, and they get to say what happens to him, even though there is another expert in the world that is willing to take him and willing to treat him. They’ve got so much power, it’s unbelievable.”

The couple lost their appeal last week, and the baby’s life support removal was set for Wednesday night. Just in time, three Supreme Court justices agreed to hear preliminary arguments in the case this week. They will then decide whether to proceed with a full hearing.

Gard and Yates have raised the money they need for the trip to the United States, and said they would take their case to the European Court of Human Rights in Strasbourg if they don’t get permission from the British high court.

While Charlie’s doctors think there is little likelihood that treatment will help him, Yates said she thinks there is “a chance” it would. 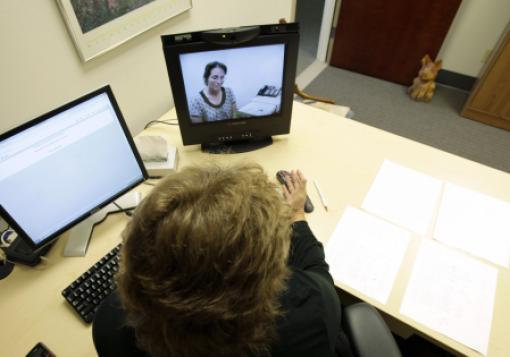 How ‘safe’ is abortion by telemedicine?

The British Medical Journal recently published a study championing the safety and effectiveness of using telemedicine to prescribe abortion to women who live in countries or areas with limited abortion access. Experts from the Charlotte Lozier Institute were quick to voice strong objections to the research, which they say puts vulnerable women at risk. They noted the study’s glaring bias because two of its authors are affiliated with Women on Web, a pro-abortion activist group that sends abortion drugs by mail to women in countries where abortion is illegal or limited.

Women on Web supplied all the data and follow-up information for the study. The researchers concluded offering abortion drugs to women via the internet is effective and low-risk, even though they obtained no follow-up information on 28 percent of the 1,000 women they studied. More than 9 percent of the women reported serious complications, such as bleeding, fever, and persistent pain. Seven women required blood transfusions, and 26 needed antibiotic treatment, said Michael New, a Charlotte Lozier associate scholar.

Chuck Donovan, president of the Charlotte Lozier Institute, said the study pushes illegal, do-it-yourself abortions and “reeks of bias and flagrant disregard for protective laws. Its publication in a respected medical journal is shameful and irresponsible.” —Julie Borg

Texas legislators passed a bill before the end of their legislative session last week that would require the burial or cremation of fetal remains following an abortion, miscarriage, or stillbirth. The bill, which now awaits Gov. Greg Abbott’s signature, also bans late-term abortions and dismemberment abortion, though not saline or suction procedures. If Abbott signs the law, Texans caught engaging in the sale or donation of fetal tissue could face felony charges. Abortion clinics would have to arrange for the burial or cremation of dead babies. —S.G.

Abortionist medical histories must be readable

Kansas legislators passed a bill that requires abortionists to give their medical histories to patients, printed in a readable font on white paper, prior to an abortion. The bill expands the state’s “right to know” law that requires abortion centers to provide women with the name of the abortionist and information about fetal development and abortion risks. If passed, abortionists’ histories would be included in the informational packet. Abortion activists decried the law as “harassment” of abortionists, but state Sen. Mary Pilcher-Cook said it would give women “as much protection as possible.” —S.G.

Nevada physician Brian Callister describes in a video released last week how insurance companies offered two of his patients coverage for assisted suicide but denied payment for medical treatment. The companies are based in California and Oregon, where assisted suicide is legal. —S.G.