A fossil of an alleged human ancestor undermines evolutionary theory

A fossil discovery in Germany defies the bedrock evolutionary belief that humans evolved from ancient, knuckle-walking apes in Africa.

In a Bavarian clay pit, archaeologists uncovered a group of fossils of what they believe are baboon-sized apes that could both swing from trees and walk upright on two feet. The researchers say the fossils, which they dated to 12 million years ago, belonged to a species of apes called Danuvius guggenmosi and could represent a previously unknown ancestor of both modern apes and upright humans. In reality, the fossil does more to overturn current evolutionary assumptions than to create a link between people and apes.

Jerry Bergman, author and biologist with Creation Evolution Headlines, noted the research is interesting despite contradicting the Biblical creation story because it upends what evolutionary scientists have taught and believed for decades: that apes first began to stand upright in Africa 4 million years ago.

In the study, published Nov. 6 in Nature, the researchers argue that their discovery indicates human ancestors walked on two feet about 8 million years earlier than evolutionists believed, and it happened in Europe, not Africa.

The fossil “changes the why, when, and where of evolution of bipedality dramatically,” lead researcher Madelaine Böhme, a paleobiologist at the University of Tübingen in Germany, told Reuters.

“This find challenges the almost universally accepted conclusion called the ‘Out of Africa theory’—the belief that modern humans first evolved in Africa—thus requiring a major rewriting of the thousands of books and scrapping the major educational and documentary films that all assume this view was settled science,” Bergman wrote. And that’s if the researchers can prove Danuvius was bipedal.

Archaeologists uncovered a shinbone, forearm, teeth, pieces of jaw and spine, and a big toe. They did not find a pelvis, which would provide the best evidence of bipedality, and only discovered two vertebrae, wrote David Menton, an anatomist and author with Answers in Genesis. “These are hardly sufficient data to show any evidence of a ‘long flexible back’ or that the creature ‘moved around on two feet,’” he said.

Evolutionists have long sought fossils that support a shared common ancestor between humans and apes, but the gap between the two has proven too great to bridge. Many major anatomical changes would need to take place before a quadrupedal (four-footed) ape could become bipedal, Bergman wrote. Such an evolution would require redoing the arrangement and size of the foot bones, the size and shape of the hips, the size of the knees, the length of the legs, the shape and orientation of the spine, and the structure of the ribcage, just to name a few.

“Evolutionists will continue to search for a missing link to fill in the gaps in their story. But they won’t find them because they don’t exist,” wrote Ken Ham, the founder of Answers in Genesis. “God’s Word gives us the true history of the world. And it says God created humans unique from the animals, in His very image” (Genesis 1:27). 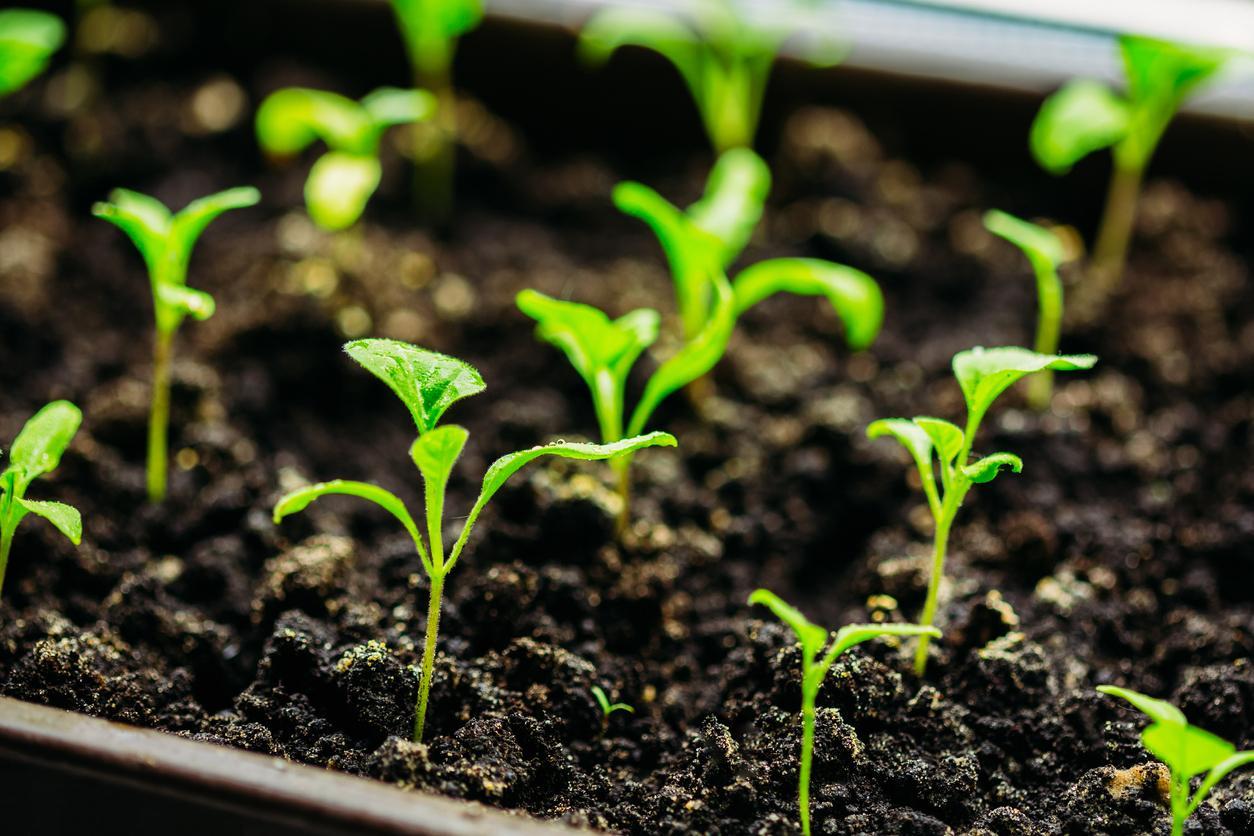 Scientists believe they might have discovered an enzyme that could lead to the development of medications to slow aging or cure some age-related diseases.

The secret lies with telomeres, the protective caps at the ends of each chromosome. Each time a cell divides, its telomeres shrink. Eventually, the telomeres become too short to protect the ends of the chromosomes, leading to aging, illness, and organ failure.

All multicelled organisms, including humans, have telomerase, an enzyme that counteracts cellular aging by lengthening the telomeres. Scientists have searched for ways to use telomerase to increase the longevity of human cells, but the enzymes vary markedly from one species to another, making research difficult.

A new study, led by scientists from Arizona State University and Texas A&M University, unveiled a telomerase enzyme in land plants that shares features with human telomerase. Researcher Julian Chen called the discovery a breakthrough in understanding how the enzyme functions in all organisms.

The researchers cautioned that much work remains to establish the safety of increasing telomerase in humans. Though enhancing the enzyme’s activity could potentially extend human life and cure age-related diseases, it could also increase the power and longevity of cancer cells.

“This is really basic research,” Chen said. “The application to humans is really a long way away.” —J.B. 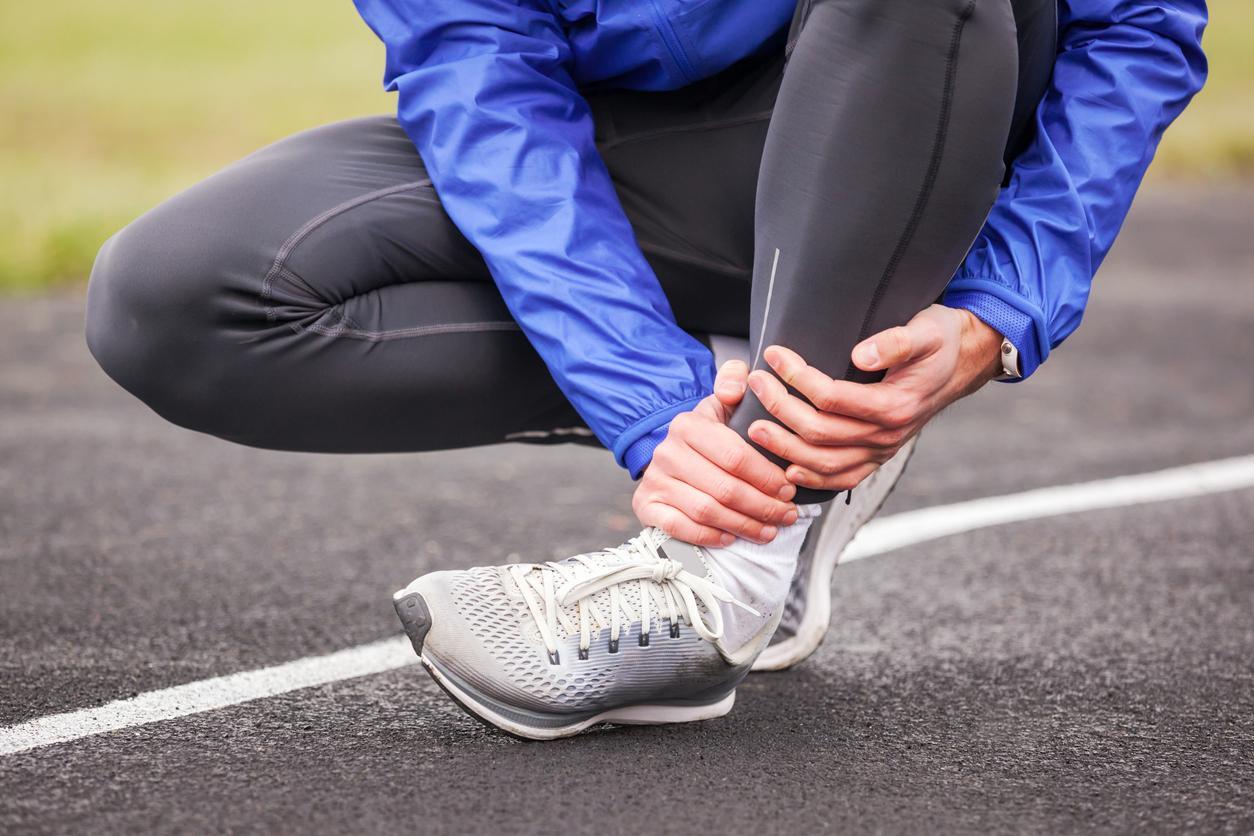 Researchers at the Carnegie Institution for Science in Baltimore have discovered tendon stem cells, which could revolutionize treatment for tendon injuries and help people avoid surgery.

But in a study published Nov. 25 in Nature Cell Biology, researchers reported discovering stem cells hiding in the protective cells around the tendon, the same place precursor scar tissue cells are found. 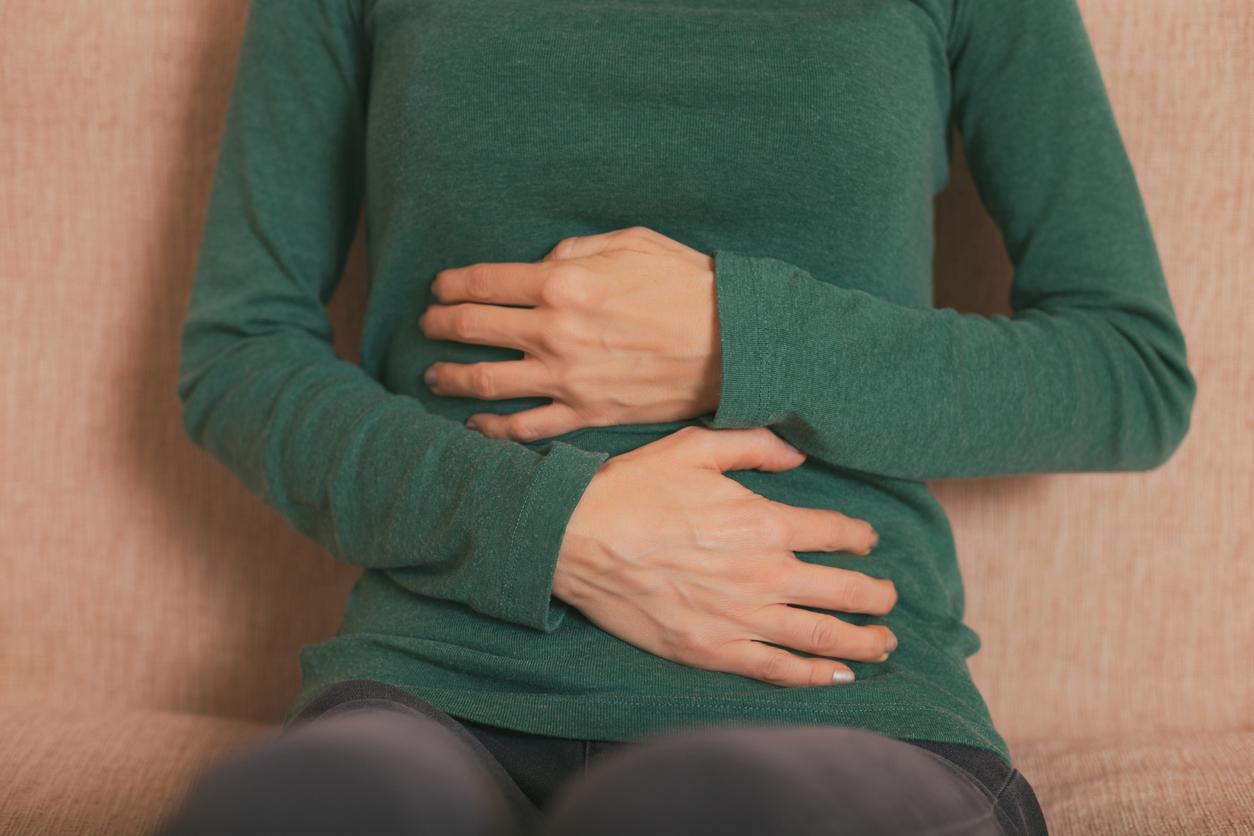 According to researchers at Monash University in Australia, up to 40 percent of women experience sensations that feel like a baby kicking inside them after giving birth, New Scientist reported.

The researchers found that women who experienced these phantom baby kicks continued to feel them for an average of seven years after giving birth. For one woman, the sensations persisted for 28 years. Almost 20 percent of the women experienced the phantom kicks daily, and 40 percent said they felt them more than once a week.

Women who endured a traumatic birth experience found the phantom kicks confusing or upsetting, but most other mothers described them as emotionally satisfying.

“Evolutionists will continue to search for a missing link to fill in the gaps in their story. But they won’t find them because they don’t exist,” wrote Ken Ham, the founder of Answers in Genesis.

That pretty much sums it up. Modern evolutionary theory is a fairy tale for adults.