More than 100 people died and 6,000 others sustained injuries earlier this month when security forces in Iraq unleashed live gunfire and scalding hot water cannons on protesters. The unrest in Iraq reflects instability across the entire region, which continues to offer less and less security to Christians and other persecuted minorities.

Last week, about 200 protesters in Baghdad’s Sadr City district clashed with the Iraqi army. The protests, involving mostly young men, began over the lack of jobs and basic services, as well as corruption in the government. The demonstrations quickly grew into calls for leadership change, new elections, and an end to police violence. The government responded with lethal force, creating a humanitarian crisis, according to Human Rights Watch.

In an attempt to quell the unrest, the Iraqi parliament convened and ordered three days of mourning last week. Prime Minister Adil Abdul Mahdi issued a 13-point reform plan for subsidies, housing for the poor, and training initiatives for unemployed youth. Over the weekend, he also ordered an inquiry into the deaths of at least 108 people during the unrest.

Nina Shea, director of the Center for Religious Freedom at the Hudson Institute, said the reforms, which focused on financial payouts to protesters, likely won’t lead to long-term change. “[The unrest] will dim, at least for now, until it builds up and becomes intolerable again,” she said.

The protests strained the year-old Iraqi coalition government in a country caught in the middle of tensions between the United States and Iran. Iran condemned the protests as a failed conspiracy.

Maria Fantappie, a senior adviser on Iraq for the International Crisis Group, said Iran has its own self-interest in mind. “Iraq’s stability is key for Tehran to continue trading with its neighbor, a lifeline in the face of U.S. economic sanctions,” she said.

Iran is investing in the persecution of religious minorities in Iraq, including paying militias to prevent Christians and Yazidis from returning to their homes in the Nineveh Plain, where Islamic State (ISIS) drove them out. The United States imposed sanctions on some of the militia groups in July.

In Syria, the onslaught from Turkish forces on Kurdish areas has mostly targeted Christian sites and neighborhoods. The unrest has displaced at least 130,000 people. On Sunday, more than 700 people linked to ISIS escaped from detention camps the Kurds had guarded before the Turkish offensive began. The same day, the Kurdish fighters struck a deal for protection with the Syrian government that could cost them their semi-autonomous status. The protests in Iraq, pressure and persecution from Iran, and the invasion in Syria combine to make the Middle East an increasingly dangerous place for Christians right now.

“It reverberates throughout the Middle East that things are far from stable,” Shea said. “Christians are looking with deep anxiety that maybe there’s no hope for the cradle of Christianity in the Middle East.” 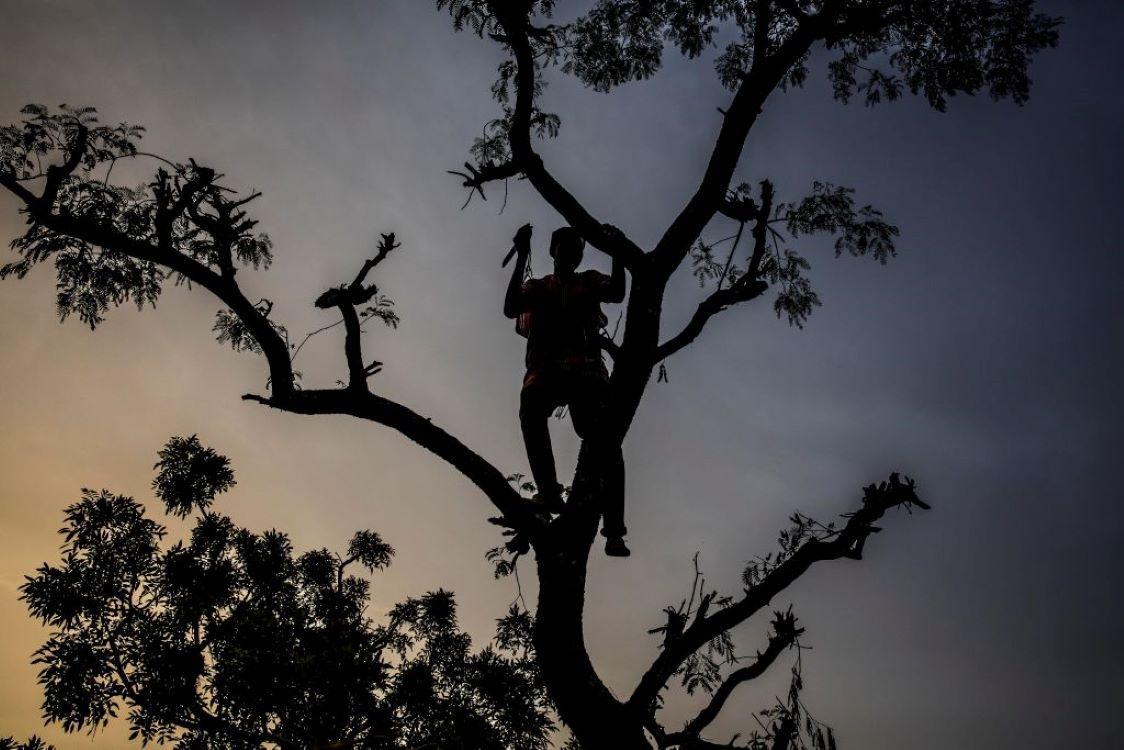 Militants in the central Nigerian state of Kaduna killed at least one Christian woman and abducted seven others in the second attack on the community this month.

The attackers killed Ezra Haruna of Godiya Baptist Church and kidnapped four others, including the pastor’s wife, from the church in the Ungwan Barau village on Oct. 7, Morning Star News reported. The militants abducted three other residents of the village.

In an earlier attack in Chikun County on Oct. 3, the herdsmen kidnapped six female Christian students and two teachers from the Engravers’ College.

Armed herdsmen and Islamic terrorists have attacked Christians in central Nigeria in recent years. Violent clashes between the herdsmen and mostly Christian farmers persist as changing environmental conditions have driven the herdsmen to search for grazing pastures for their cattle.

After the first attack, Kaduna state Gov. Nasir el-Rufai announced heightened security as he noted the herders had joined forces with members of the Islamic extremist group Boko Haram.

“We have been receiving intelligence some three months ago that the bandits have connected with some elements of Boko Haram, and they will be targeting schools to kidnap children because they know that that is what makes the news,” he said. —O.O. 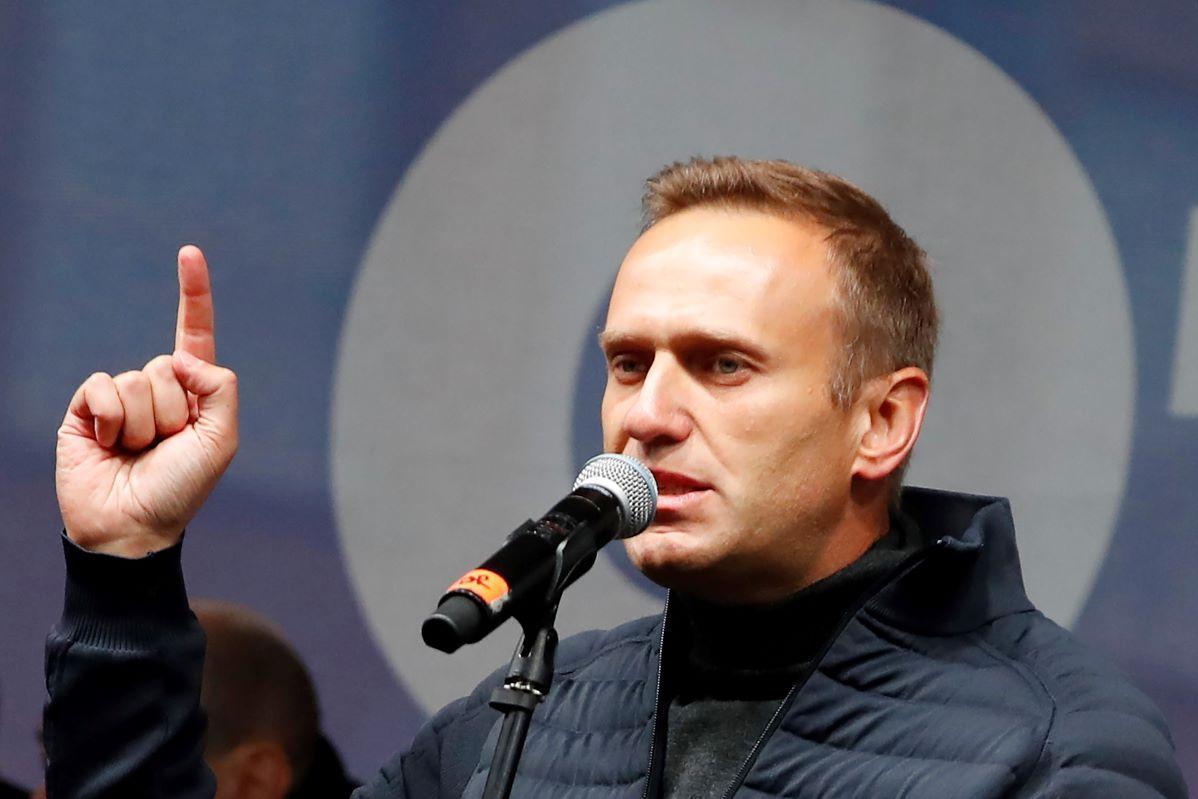 In its latest squeeze on the opposition, the Russian government designated Alexei Navalny’s anti-corruption nonprofit group as a “foreign agent” last week.

A well-known critic of President Vladimir Putin, Navalny and his Foundation for Fighting Corruption (FBK) have investigated high-ranking Russian officials.

In 2012, Russia started registering nonprofit organizations that receive funds from outside the country as foreign agents. Groups with this designation must mark official statements with “foreign agent” disclosures and are subject to extra audits.

Navalny denied the allegations and called them unlawful, saying, “All of FBK’s money comes from your donations—that of Russian citizens.”

The Justice Ministry claimed to have proof of roughly $2,000 in foreign donations, Radio Free Europe reported. The ministry threatened to take FBK to court if it won’t comply with the designation.

Authorities raided FBK offices and the homes of dozens of staff members in about 200 searches in Russia in September, CNN reported. Prior efforts to suppress Navalny’s criticism included jailing him and suing him for the cost of opposition protests. —Julia A. Seymour 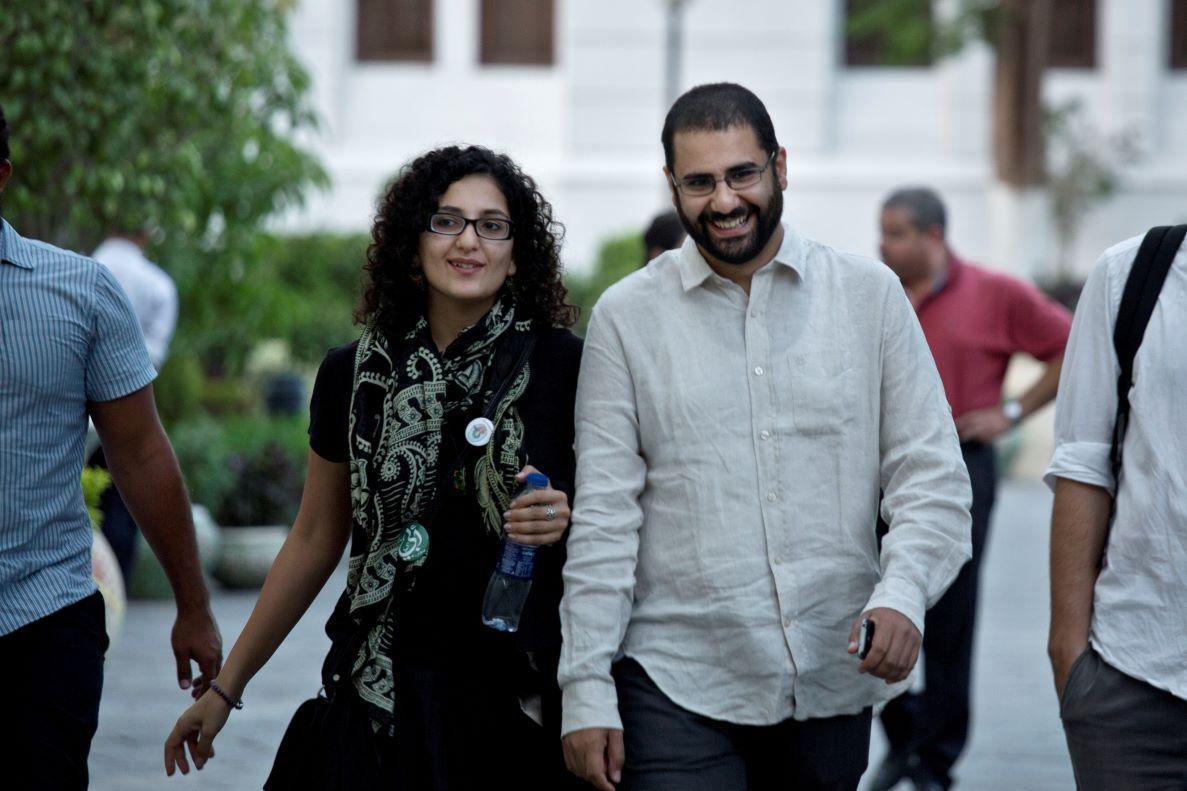 Alaa Abdel-Fattah was involved in the 2011 uprising that overthrew former President Hosni Mubarak. Authorities arrested him and more than 2,900 people after a smaller protest last month calling for President Abdel Fattah al-Sisi to step down. Abdel-Fattah faces several charges, including membership in a terror group and using social media to threaten national security.

His sister, Mona Seif, said authorities have insulted, slapped, kicked, and blindfolded him since his detention. He filed a legal complaint about the abuses during a hearing last week.

“By returning to the same prison with the same people who threatened him, we are worried that he might face more violations and more torture,” Seif said. Since coming into power in 2013, al-Sisi has led a crackdown on dissent as he strengthens his grip on power. —O.O. 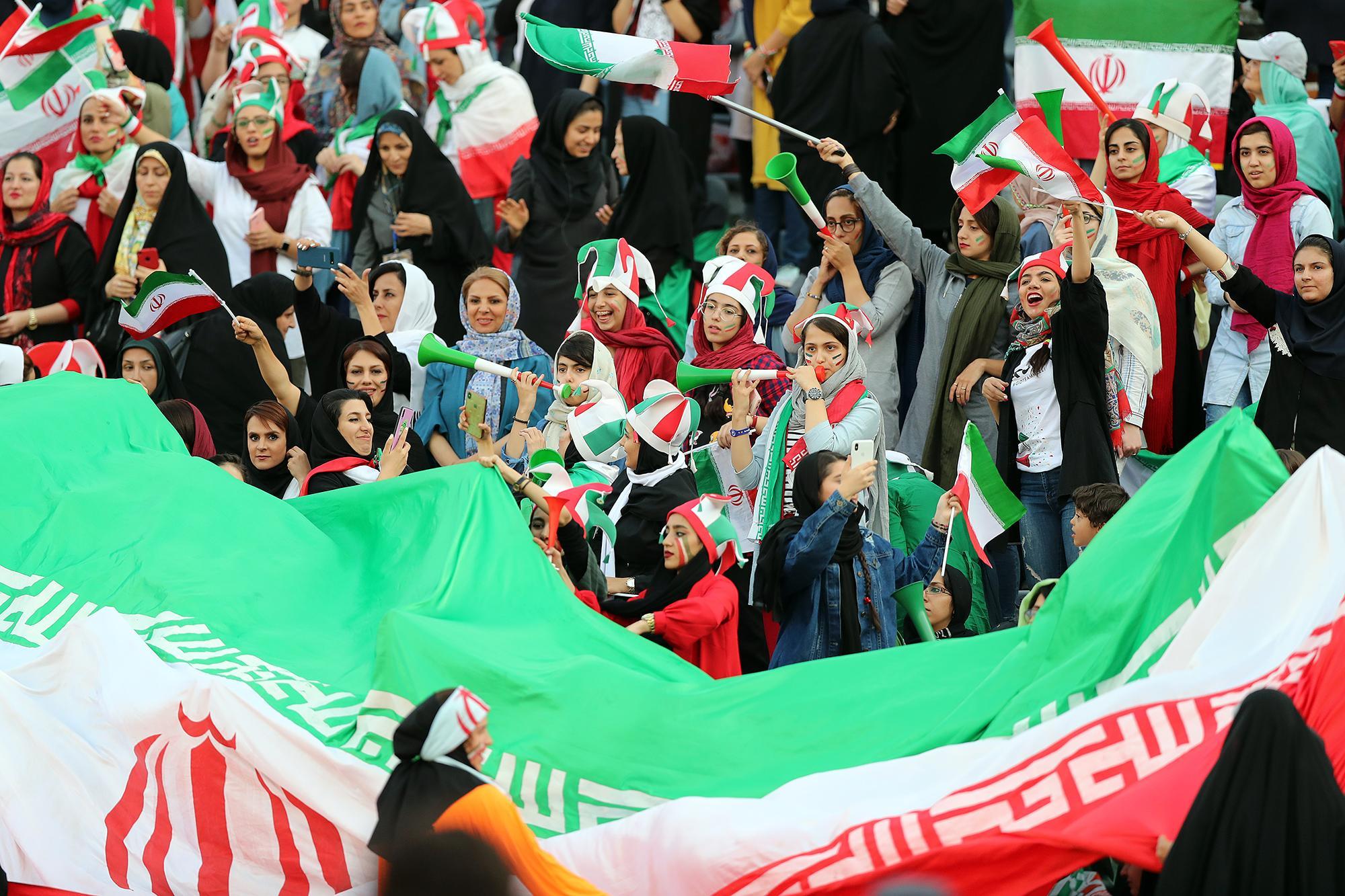 More than 3,000 Iranian women crowded into a section of Tehran’s soccer stadium last week after purchasing game tickets for the first time in four decades. The tickets for the Iran-Cambodia match sold out in minutes, even after authorities quadrupled the number of tickets on sale. Women wearing face paints and waving the country’s flag filled the small designated section.

Iran has limited stadium access for women since the 1979 Islamic Revolution. The country faced strong international pressure to change its policies after a female fan set herself on fire outside the stadium last month. She faced up to six months in jail for trying to sneak into a match disguised as a man. —O.O.