Transgender plaintiffs want Wisconsin to pay for their operations

Two transgender residents this week pushed Wisconsin to move into the next frontier in transgender rights: state-funded sex change surgeries.

In a federal lawsuit filed Monday, two plaintiffs alleged the state Department of Health Services unlawfully discriminated against them by refusing to cover their sex change operations.

Cody Flack, 30, and Sara Ann Makenzie, 41, both transgender individuals and Medicaid recipients, are fighting a 1997 Wisconsin regulation stating sex change surgery is “medically unnecessary” and therefore not eligible for Medicaid coverage. The suit contends the regulation has no scientific backing and is unconstitutional under the Affordable Care Act’s prohibition of discrimination based on gender identity.

Both Flack and Makenzie have undergone hormone therapy and certain surgical procedures but claim medical health providers have recommended they obtain additional surgeries. Both also say they have experienced severe emotional distress, including self-harm and suicidal ideation, due to their inability to undergo the operations.

“There is a strong consensus among medical and mental health professionals that gender-confirming surgical procedures and hormonal treatments are the only safe and effective medical treatments for the gender dysphoria experienced by many transgender people,” the suit stated.

Paul McHugh is the former chief psychiatrist of Johns Hopkins Hospital and spent 40 years studying transgender individuals. After pioneering sex change surgery at Johns Hopkins, he and his colleagues stopped offering the procedures because they found they brought no important benefit to those suffering from gender dysphoria.

McHugh contends sex change is physically impossible and that the best research on the surgery finds it ineffective in the long-term.

“Transgender men do not become women, nor do transgendered women become men,” wrote McHugh in an article for Public Discourse. Recipients of sex change surgery become “feminized men or masculinized women, counterfeits or impersonators of the sex with which they ‘identify,’” said McHugh. “In that lies their problematic future.”

Others agree. “Cosmetic surgery and cross-sex hormones can’t change us into the opposite sex,” wrote Ryan T. Anderson, a senior research fellow at the Heritage Foundation, noting biological sex is not “assigned” at birth, but instead stamped on every strand of DNA and evident in the way organisms are organized for sexual reproduction. “They can affect appearances. They can stunt or damage some outward expressions of our reproductive organization. But they can’t transform it. They can’t turn us from one sex into the other.”

McHugh cited what he believes is the “most thorough follow-up of sex-reassigned people”—a study conducted in Sweden extending over thirty years. Ten to 15 years after sex change surgery, study participants had a suicide rate nearly 20 times that of comparable peers.

LGBT activists are quick to cite studies claiming transgender individuals benefit from surgery by finding relief from their dysphoria, depression, anxiety, and suicidal thoughts. But the Obama-era Centers for Medicare and Medicaid Services in 2016 criticized such studies as subpar science, concluding Medicare plans should not cover sex change surgeries because the studies backing their benefits lack comparison groups and have subjective endpoints and small sample sizes, among other reasons.

Yet a growing number of states are bowing to activists who claim Medicaid programs should use taxpayer dollars to fund expensive, often sterilizing surgeries that reinforce a dysphoria, procedures McHugh compared to treating “obesity-fearing anorexic patients with liposuction.”

Currently, 18 states and the District of Columbia cover sex change surgery under Medicaid. Wisconsin is one of 10 states that does not cover it. The remaining states do not have stated policies. 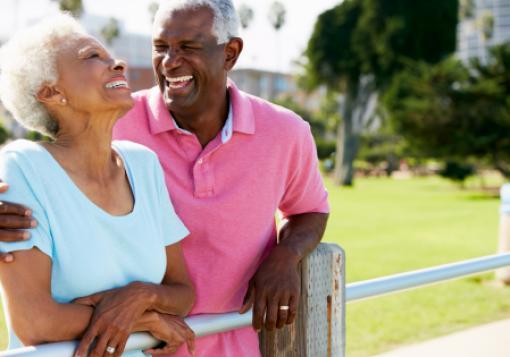 Couples who stay married for the long run end up happier, according to a new study by a Pennsylvania State University sociologist.

Paul Amato and co-author Spencer James of Brigham Young University used 20 years of data from the longest-running detailed study of marriage and looked at reported rates of happiness, shared activities, and discord among 1,600 spouses, including more than 200 who had been married 40 years or more.

“Our research shows that positive outcomes for couples in long-term marriages are the norm,” Amato said in an interview with the Institute for Family Studies. “Contrary to what many people think, marital quality does not inevitably decline—it tends to remain high or even improve over the decades. This knowledge should encourage most couples to look to the future with a degree of optimism.” —K.C. 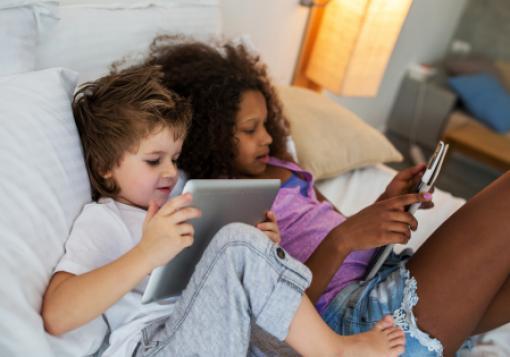 Confirming growing fears about tech use and children, a recent investigation of more than 6,000 apps for children on the Android Google Play Store found the vast majority were in violation of federal child privacy laws. The apps accessed and collected sensitive data from children—like personal information, contact lists, and location—without their parents’ permission.

The Children’s Online Privacy Protection Act, or COPPA, outlaws such collection for children under age 13.

Unfortunately, parents don’t have much recourse, for now. Google has worked to require child app developers certify they are COPPA compliant, but there is little to no enforcement, according to the researchers. —K.C.

Coming as no surprise to anyone who has spent time around young boys, a recent study found prepubescent boys were less susceptible to muscle fatigue and recovered faster after high-intensity exercise than well-trained adult male endurance athletes.