Demonstrators demand economic reform amid a fuel and food shortage

Since early September, thousands of people have crowded the streets of Port-au-Prince and other cities in Haiti burning tires, blocking roads, and looting shops and banks. Marc Honorat, founder of Haiti ARISE ministries, said after flying from Canada to Haiti two weeks ago, he was stranded in the capital city of Port-au-Prince for four days because of roadblocks. Shortages and unrest have also affected the community of Grand Goâve where he works and ministers.

Haiti ARISE employs 145 full-time employees across its technical school, medical center, high school, and children’s village. But economic difficulties in the country have left the organization struggling to pay salaries. Before the unrest, traveling ministry teams, including some from the United States, volunteered in the ministry’s program of building wells and houses in communities.

“Since we don’t have teams coming down, all these programs are affected,” he said.

Protestant leaders in Haiti last week urged Christians to participate in two days of prayer as hundreds of demonstrators heeded calls from opposition leaders and anti-corruption militants to return to the streets. In the southern city of Les Cayes, protesters set fire to a police station and looted the office of a national electric company. Others carried a casket draped with a white fabric with the words, “Goodbye Jovenel,” a reference to Haitian President Jovenel Moïse.

The National Human Rights Defense Network said 17 people died in the recent uprising and 189 others sustained injuries, including journalists. Similar protests shook the island in February and July amid acute fuel shortages and the scarcity of basic services. The United Nations said about 2.6 million people in the country faced the possibility of not being able to get enough food at the beginning of the year. Last week, UN spokesman Stéphane Dujarric warned the shortages are also affecting orphanages, civil protection units, and other emergency services. Many schools and shops have closed, and long queues snake through the streets outside the few open gas stations. Some teachers and government employees have not received salaries in months.

Protesters demanded that Moïse step down and called for an independent investigation into the allotment of funds from the PetroCaribe agreement, a subsidized oil program between Caribbean countries and OPEC member Venezuela. A January audit concluded that former government officials and their allies in private firms diverted nearly $2 billion from the fund.

Venezuela, struggling with its own economic crisis, has not shipped subsidized oil to Haiti since last year. Vincent Joos, a Haiti expert at Florida State University, told World Politics Review that Haiti hasn’t voted on a budget since Prime Minister Jean-Henry Ceant was ousted in a no-confidence vote in March.

“Without a budget to allocate money, the state is unable to receive international loans,” he said. “Financially speaking, it is running on empty.”

In his only speech since the uprising, Moïse urged all parties to commit to national unity, a call the opposition rejected. Athena Kolbe, a U.S.-based social work professor and Robert Muggah, founder of a Brazilian security and development think tank, said Haiti needs to focus on improving democracy by strengthening its institutions.

“The country’s protests will only end after all Haitians are confident that their voices really count,” they said. “The real question is whether the country’s elites and donor community are prepared to let that happen.” 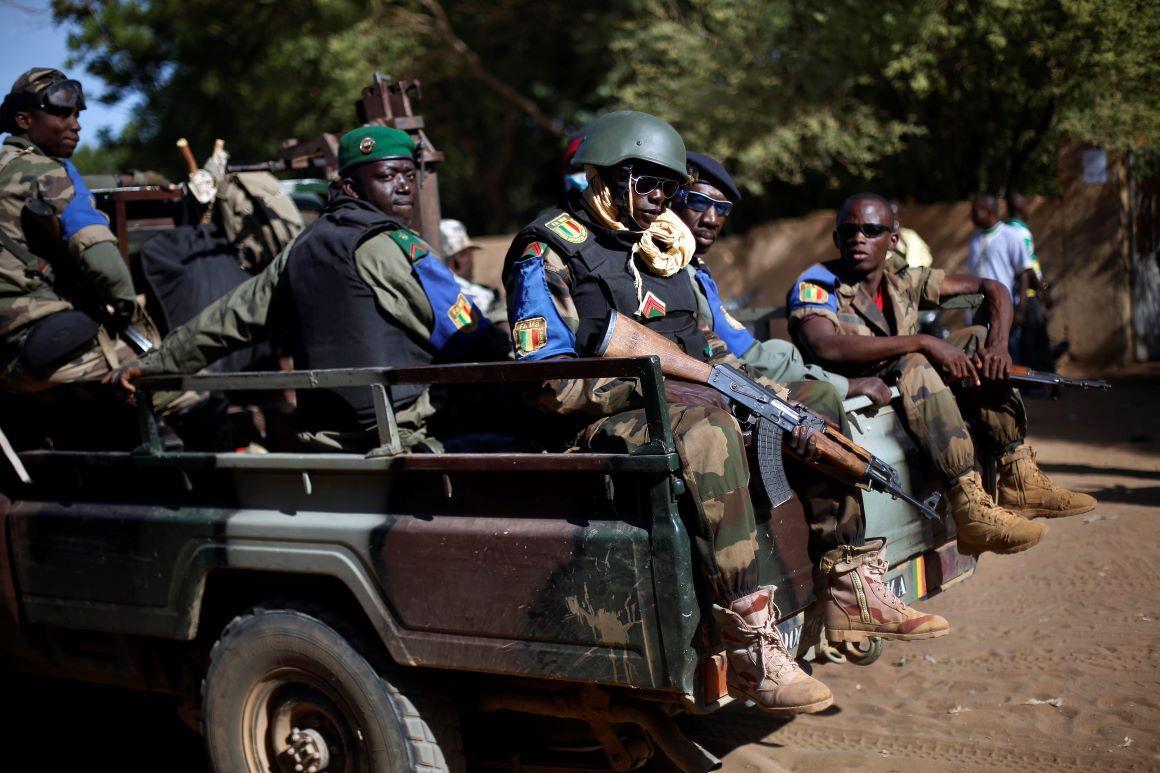 Authorities suspect jihadists carried out the simultaneous raids on troops in central Mali. They killed at least 38 soldiers, and 33 others remain missing. Gen. Dahirou Dembele told reporters it was the greatest loss since Burkina Faso, Chad, Mali, Mauritania, and Niger established cooperative security operations in 2017. Hundreds of people, including relatives of soldiers, protested Wednesday, claiming the government undercounted casualties.

Although no group claimed responsibility for the attacks, Dembele said he suspected the jihadists belonged to the al-Qaeda–linked Ansarul Islam. One of several armed jihad groups vying for control in the region, Ansarul Islam began as a local insurgency in northern Burkina Faso, according to the European Council on Foreign Relations.

Mali has struggled to squelch the activities of jihadists linked to al-Qaeda and Islamic State since 2012. Islamist groups have also inflamed tensions in Mali, provoking sectarian violence. —Julia A. Seymour 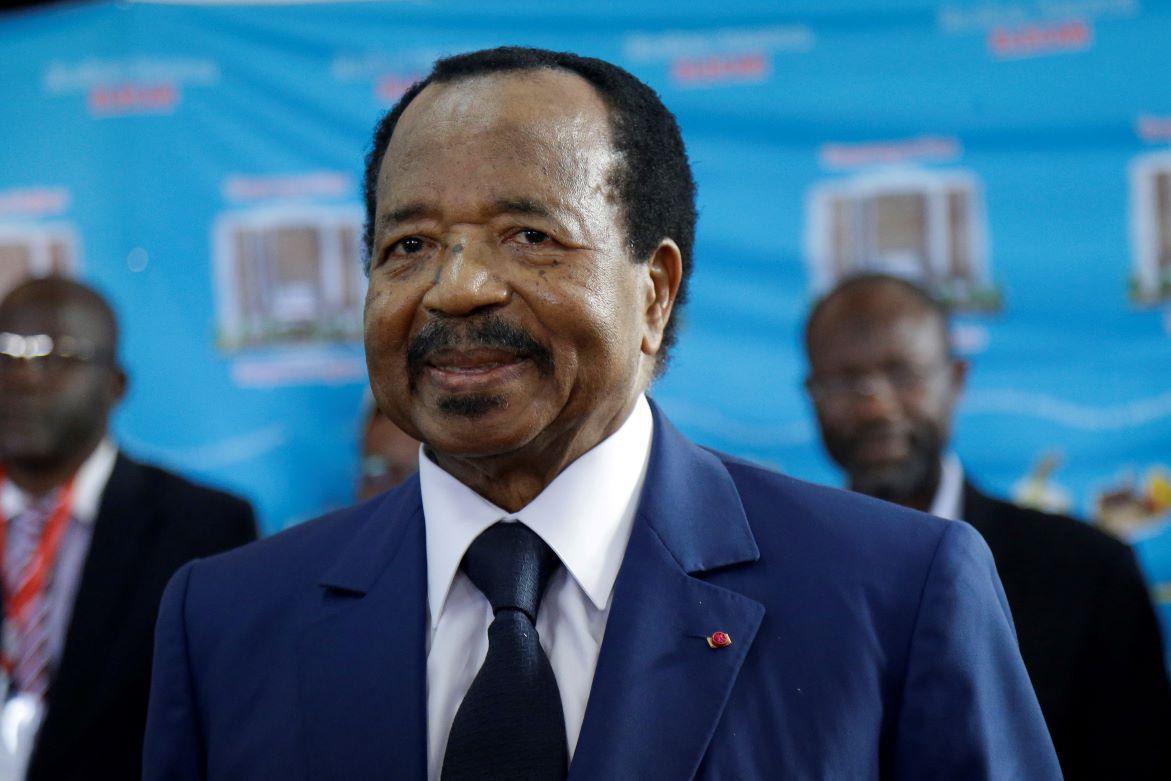 Key separatist figures refused to attend the weeklong national dialogue to resolve the conflict. They insisted on internationally mediated talks and the release of their leader, Julius Ayuk Tabe.

“We will not accept an olive branch from someone whose troops are still in our territory,” said Ivo Tapang, a spokesman for 13 armed groups called the Contender Force of Ambazonia. “We will intensify our struggle with guns and bullets.”

The ongoing unrest in Cameroon’s Northwest and Southwest regions began in 2016 when English-speaking lawyers and teachers protested to demand more representation among the French-speaking majority in schools and courts. But the government’s violent crackdown gave steam to separatist groups, who now call the region the independent state of Ambazonia. The unrest has killed more than 1,800 people and displaced more than 500,000 others. —O.O. 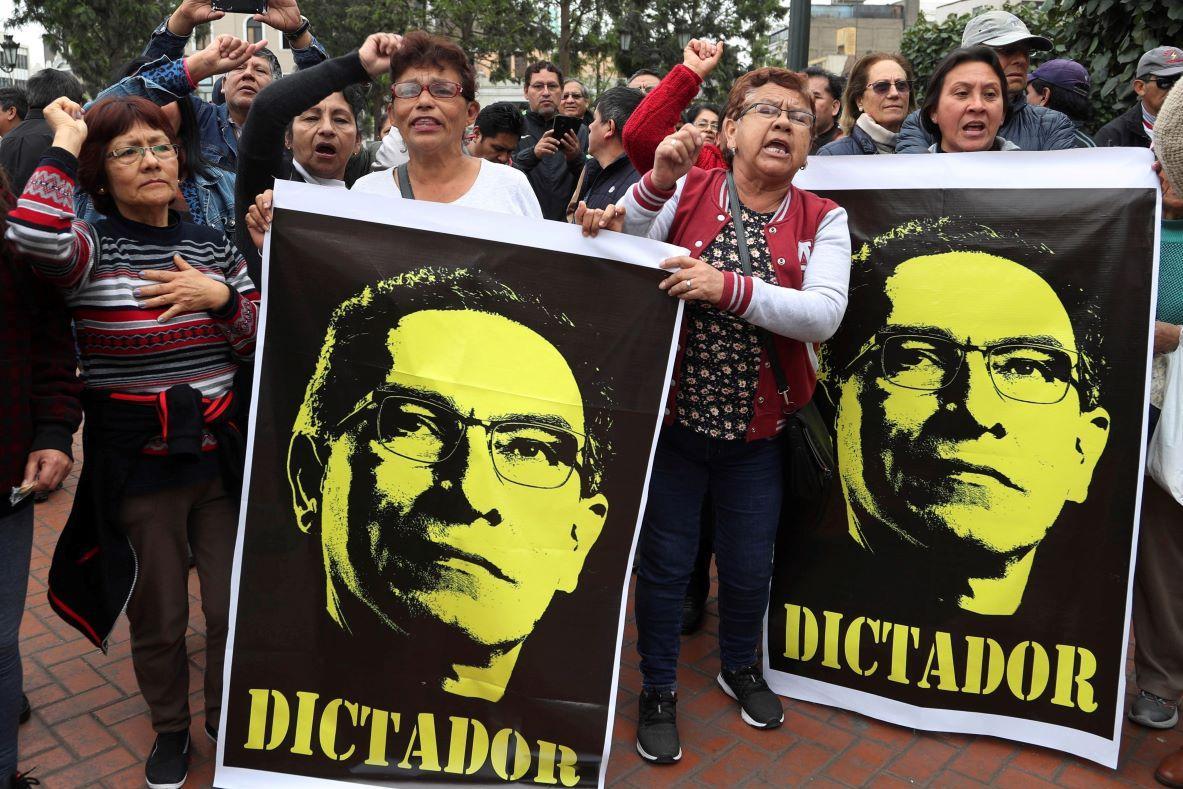 Vizcarra said he had the constitutional power to call for new elections after lawmakers tried to hinder his anti-corruption efforts by pushing a controversial vote to replace nearly all members of the Constitutional Tribunal. Opposition leaders responded by suspending Vizcarra, but the symbolic move failed to garner support.

Over the past three years, Peru has battled corruption scandals that solidified public support for Vizcarra. He took office last year after his predecessor, Pedro Pablo Kuczynski, stepped down over corruption allegations. Kuczynski and three other previous presidents are linked to the Odebrecht scandal, in which executives from a Brazilian construction firm confessed to bribing politicians for contracts. Keiko Fujimori, the leader of the opposition party and former presidential candidate, is also under pre-trial detention related to the case. —O.O.