During his inauguration, Malawi’s Pentecostal pastor–turned-president said he came to serve, not rule. Adding that the nation must clear out the rubble caused by corruption before it can start to rebuild, Lazarus Chakwera promised to “challenge the leadership of the judiciary to do more to root out the culture of corruption and selective justice that has shipwrecked too many of our lowest courts.”

A month after his swearing-in, Chakwera seemed to be making good on his promises. His government increased the nation’s minimum wage, fired several officials over corruption allegations, and suspended some government contracts. Christians and other observers hope the changes last and wonder how the president’s religious background will influence his leadership long term.

Chakwera spent 24 years as leader of the Malawi Assemblies of God denomination before he kick-started a political career as the head of the Congress Party in 2013. He has taught at the Pan-Africa Theological Seminary and serves as chairman at the Assemblies of God School of Theology. Chakwera attended Trinity Evangelical Divinity School in Illinois and trained with Haggai International ministries.

In a 2014 video interview with St. Andrew’s Presbyterian Church in Newport Beach, Calif. (a Covenant Order of Evangelical Presbyterians congregation), Chakwera said he initially struggled to accept his calling into politics: “God was not saying, I’m pulling you out of ministry, God was saying, I’m extending your ministry so that you’re able to pastor the whole nation.”

After his June 28 inauguration, Chakwera almost immediately began clearing out corrupt officials. Police in the capital city of Lilongwe earlier this month arrested the former president’s security aide over links to a $7 million cement import scandal. Authorities also detained the acting regional police commissioner, Evalista Chisale, and 11 other officers over the death of a murder suspect in police custody.

Bright Theu, a Malawian lawyer and professor, said Chakwera’s first acts as president could signal a new era for the country. “His campaign was run on promises of working to break ranks with this culture of corruption,” he said. “Until these cases get to trial, [we’ll] still be watching.”

About half of Malawi’s population does not have enough income to support its basic needs, according to the International Monetary Fund. About half of its workers are in agriculture. Following Chakwera’s promises of economic reform, the government increased the minimum wage from $46 to $70 a month and raised the income tax–free bracket to a maximum of $140 per month. The parliament passed a provisional budget to subsidize fertilizer, which will slash the price by more than half for some 3.5 million small farms.

Matilda Matabwa, the secretary-general of the Malawian Assemblies of God, told the Spanish news website Protestante Digital she hoped Chakwera’s faith will positively influence his leadership style: “We are certain that he shall continue to be the servant we have known over the years, serving and leading this nation.” 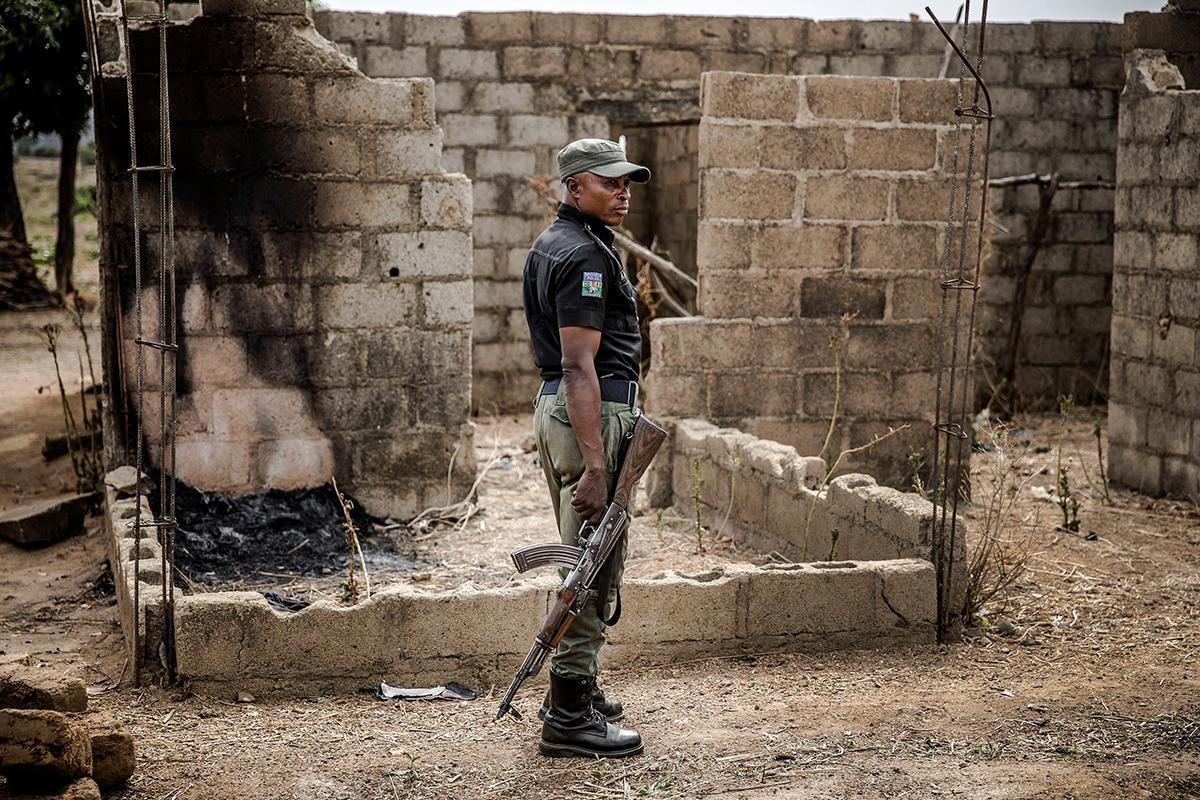 On the night of July 24, gunmen opened fire on the village of Zikpak in northern Nigeria. The attackers killed at least 10 people, injured 11 others, and burned down at least five homes, Christian Solidarity Worldwide reported.

Daniel Bala, who survived the attack while returning home from choir practice, told CNN his uncle died in the carnage: “They burnt his house and he was slaughtered like a goat.”

Suspected armed herdsmen have stepped up attacks against the predominantly Christian farming communities in Kaduna state in recent months. At least 80 people died in July alone, 48 of them just last week, CSW noted.

“The decision by the Kaduna state government to extend an unsuccessful curfew to cover more areas is deeply perplexing and must be reviewed as a matter of urgency,” said Mervyn Thomas, the group’s chief executive, calling on the Nigerian government to take more action. —O.O. 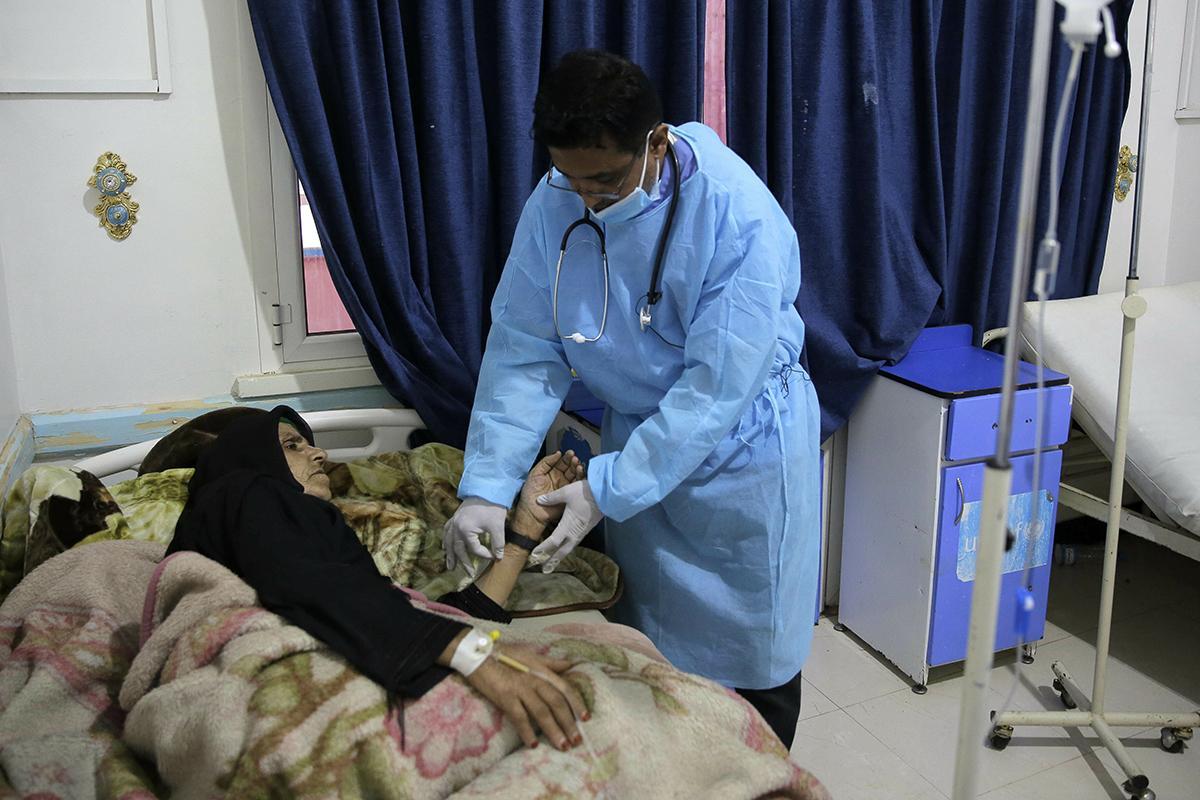 Tens of thousands of Yemenis are likely suffering from untreated cases of cholera, while the coronavirus continues to overwhelm the country’s healthcare facilities, leaving people afraid to seek treatment.

The number of suspected cholera cases dropped unexpectedly by 50 percent since March, according to Oxfam on Tuesday. During the same period last year, that number increased by 70 percent, coinciding with the start of the rainy season. Cholera is a waterborne disease that thrives in places with poor sanitation.

“Rather than show that Yemen has cholera and COVID under control, the low official numbers demonstrate the exact opposite,” said Muhsin Siddiquey, Oxfam’s Yemeni country director.

The agency warned rainfall usually increases significantly in August, which could trigger more cases. The World Health Organization projected that half of those diagnosed with the disease would die if left untreated. Siddiquey called for more international funding to ensure people in the war-torn country receive lifesaving assistance. —O.O. 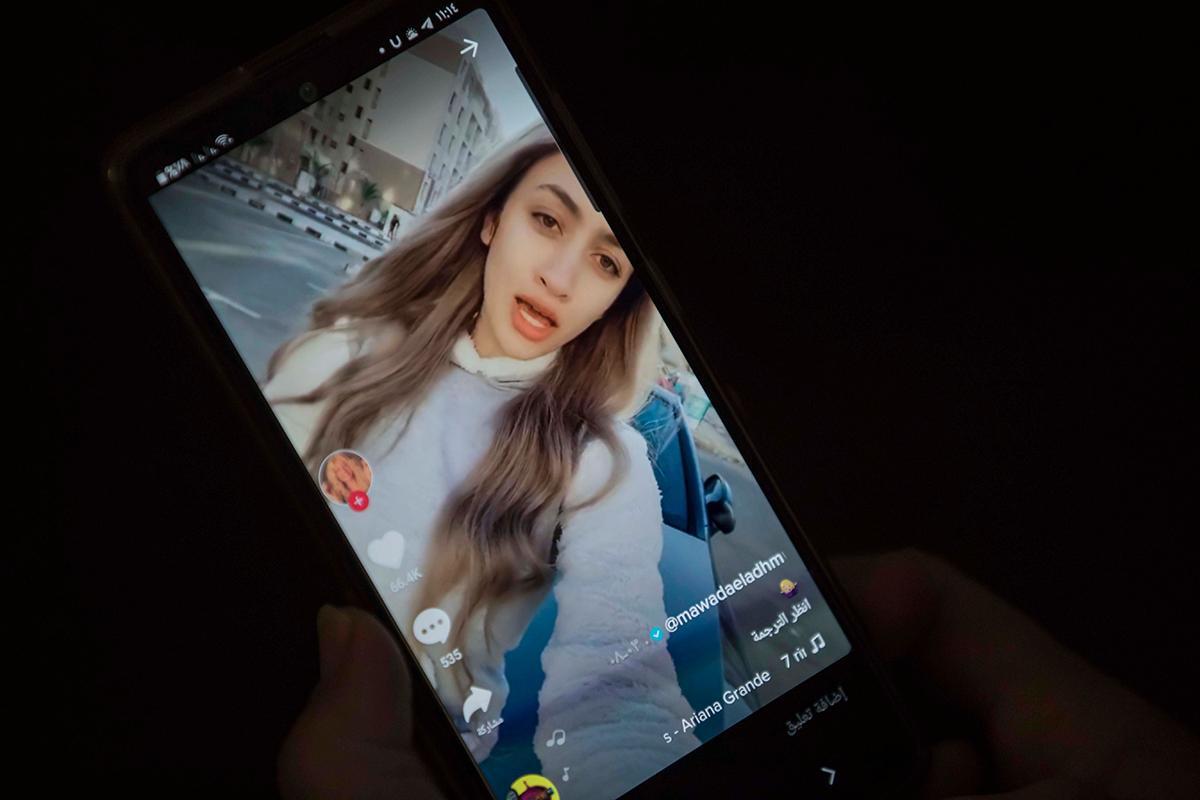 An Egyptian court slapped five women with two-year sentences and $19,000 fines for sharing “indecent videos” on a social media app.

Officials detained Haneen Hossam in April after she posted a three-minute video to her 1.3 million followers on TikTok offering girls cash to post videos and meet men virtually.

Mawada al-Adham posted satirical videos on TikTok and Instagram. Authorities arrested her in May.

Authorities charged three other women with helping Hossam and al-Adham manage their accounts. The state-run al-Ahram newspaper said the defendants violated the values and principles of Egyptian society and disturbed public morals.

Egypt has cracked down on social media influencers. A court last month sentenced Sama al-Masry, a belly dancer, to three years for inciting debauchery after she posted a dance video on TikTok. —O.O. 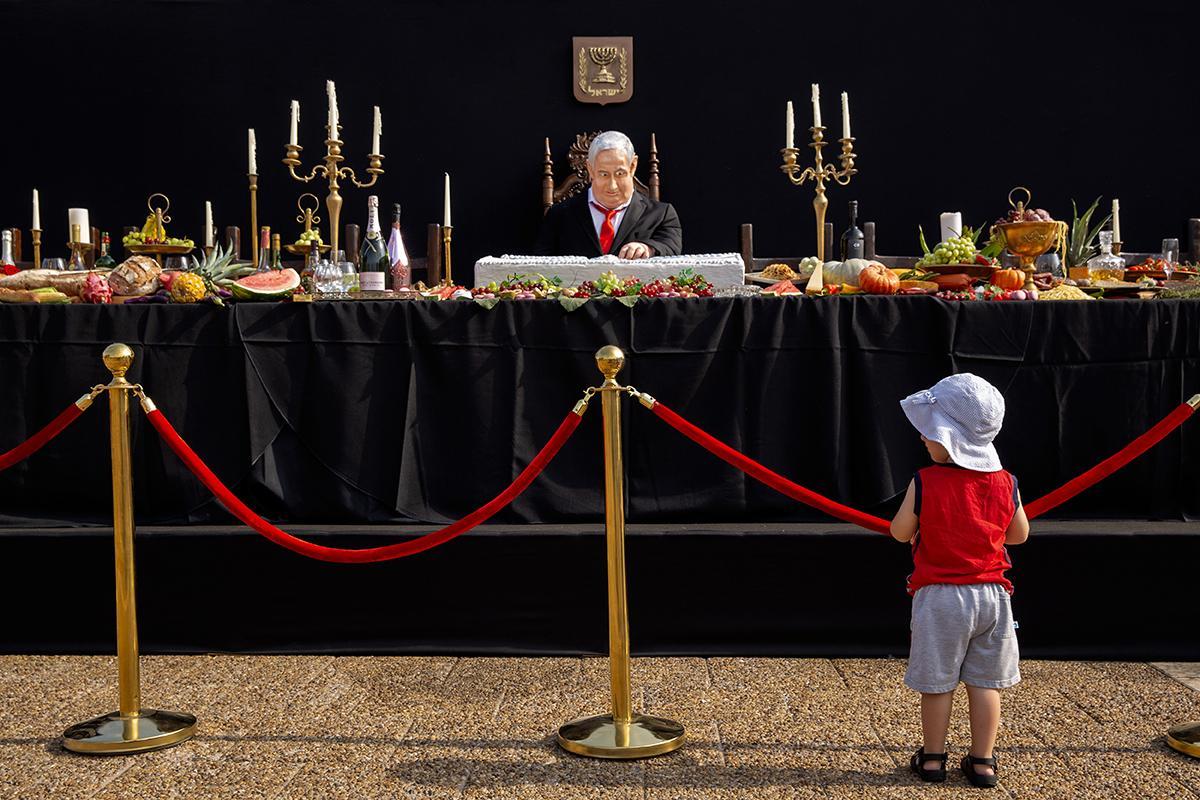 The last supper of Israeli democracy?

Israelis on Wednesday morning found a pop-up display with a life-size sculpture of Prime Minister Benjamin Netanyahu eating cake alone at a feast with fruits and champagne. The artist set up the 33-foot exhibit in Tel Aviv’s Rabin Square, where protesters have gathered throughout the summer to call on Netanyahu to resign over a corruption scandal and the country’s economic crisis.

Artist Itay Zalait said the fake banquet, inspired by Leonardo da Vinci’s 15th-century mural of Jesus at the Last Supper with his disciples, symbolizes the last chance to act: “He’s practically finished this meal. and he’s now at the stage of the dessert, which is referring to the last minutes of time we can do something to save Israeli democracy.”

Netanyahu denounced the work as a death threat in a Twitter post and warned the nation has “no room for incitement and threats of murder.” —O.O.

A new cease-fire that went into effect on Monday brought hope that six years of fighting between Ukrainian forces and Russian-backed separatists could finally end. Russian President Vladimir Putin and Ukrainian President Volodymyr Zelensky agreed to the terms earlier this month.

Zelensky’s office called it a breakthrough, but within days, the Organization for Security and Cooperation in Europe reported 111 violations of the cease-fire, including 22 explosions.

Ukrainian Orthodox leader Metropolitan Anthony of Boryspil and Brovary urged Christians to pray for lasting peace in Eastern Ukraine. More than 14,000 people have died in the conflict, which has damaged or destroyed homes, schools, hospitals, and energy infrastructure. —Julia A. Seymour