Love across the aisle

WASHINGTON—She is a liberal psychoanalyst. He is a conservative political journalist. Since getting married in 1980, New Yorkers Jeanne Safer and Richard Brookhiser learned character counts more than politics.

“The most essential thing in a person is not whom they vote for, but do they show up when you need them?” Safer said. When she was in the hospital for a month for cancer treatment, “several people who agree with me perfectly didn’t show up,” she said. But her husband was there every day.

Unlike Safer and Brookhiser, most Americans couples hold similar political views. A survey conducted by the American Enterprise Institute (AEI) in January found more Americans think couples should come from the same side of the political aisle. In 2013, only 17 percent of Americans said having different political views in a relationship is a major problem. Today, that number is 24 percent.

The survey discovered roughly one-quarter of 18- to 29-year-olds reported knowing their significant other’s politics before they started dating. The same was true of only 8 percent of those 65 and older.

Shosana Weissman is a 27-year-old digital media manager at the nonpartisan R Street Institute in the nation’s capital. She said the profiles she has seen on dating apps often include statements like, “don’t go out with me if you voted for Donald Trump.” Weissman, who describes her opinions as right-of-center, said people have “ghosted" her or stopped communicating with her entirely without an explanation after they found out her political views.

After the 2016 presidential election, the dating website OkCupid reported a 64 percent increase in users who include their political affiliations in their profiles. The app Bumble added options for users to indicate whether they vote, and the app Hinge allows people to state their political views and screen out anyone with different beliefs.

“I think the hostility people have for people on the other side is masking how [they fear] the things they like about themselves wouldn’t be valued by the other side,” said Hans Feine, a 39-year-old Lutheran pastor from Illinois who writes for The Federalist. “What political stuff does is it reveals people’s general worldview toward children and family and what it means to be a person living in a world with sin and forgiveness.”

Fiene said he advises Christians to seek unity on “the spirit behind the laws, and then we can disagree on the best laws to accomplish that. So we need to care for the poor, [but] we can disagree about whether government programs are the best way to do that.”

That approach has worked so far for Drew Holden, a 27-year-old public affairs consultant in Washington. He is a conservative Republican while his girlfriend is a liberal Democrat. They met through Bumble and knew each other’s political stances before going out.

“We come into our discussions with a degree of humility,” Holden said. “The goal should not be to evangelize your particular perspective on an issue because that’s usually going to go poorly.” 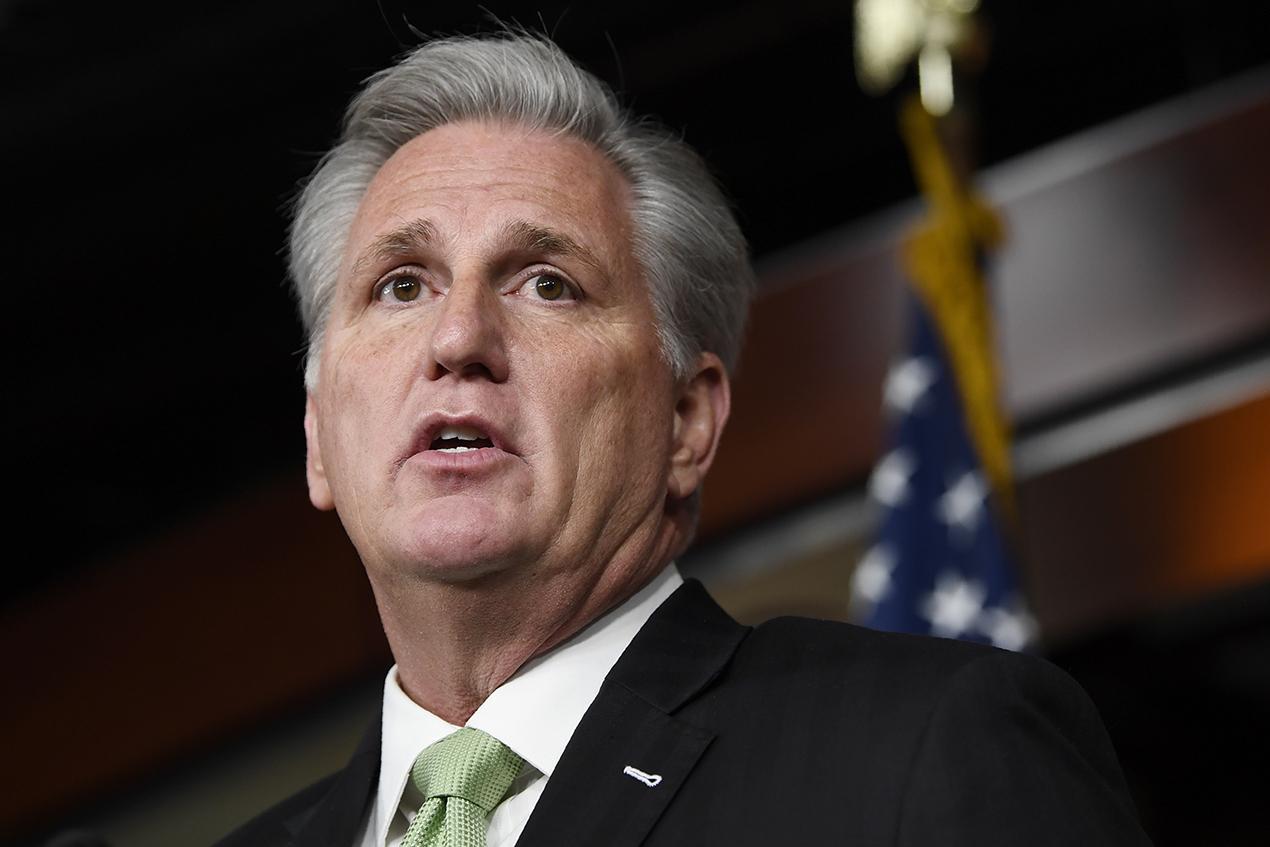 House Minority Leader Kevin McCarthy is supporting a new conservative effort to combat climate change. Several House Republicans, including Reps. Garret Graves of Louisiana, Greg Walden of Oregon, and Bruce Westerman of Arkansas, unveiled a package of bills last week that seeks to promote a cleaner environment through market principles. Three of the bills would expand tax credits for carbon-capturing technology and infrastructure. The measures would also fund research and development of new technology to help cut emissions from coal-burning power plants without decimating them. Another, which has the endorsement of President Donald Trump, seeks to join forces with other countries to plant 1 trillion trees to cut down on carbon dioxide in the atmosphere.

Politicians on the left and the right are pushing back. The conservative Club for Growth said it would not get behind any candidate who “supports the liberal environmental agenda being pushed by Leader McCarthy.” Democrats slammed the effort for not going far enough.

But other GOP lawmakers called the proposal a common-sense approach to climate concerns. Republican Study Committee Chairman Mike Johnson of Louisana told Politico, “We want to address that issue in a way that doesn’t violate our core principles.” —H.P. 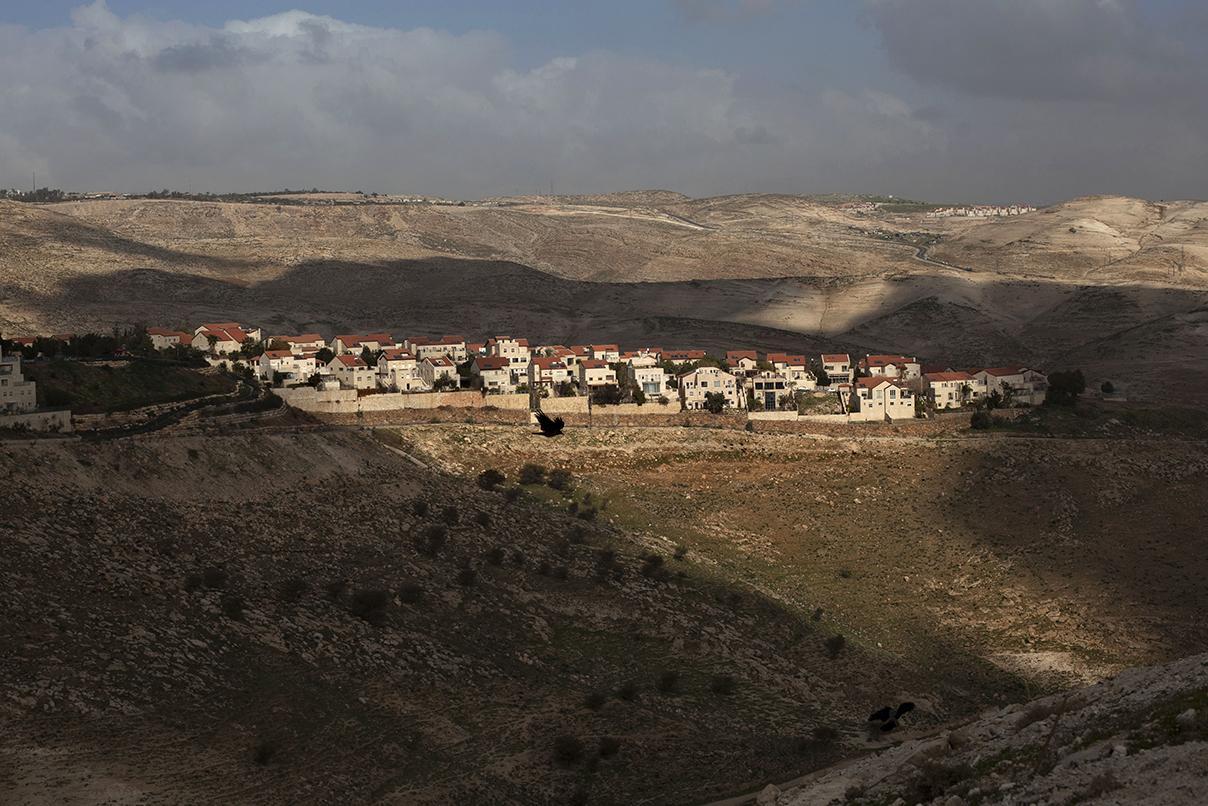 The United Nations released a long-delayed list of 112 companies it claimed violated Palestinian human rights by operating in Israeli settlements in the disputed West Bank territory.

The UN Human Rights Council has been compiling the list since 2017. The effort drew condemnation from some Israeli groups and U.S. Secretary of State Mike Pompeo. Palestinian leaders and supporters of the boycott, divestment, and sanctions movement against Israel praised it.

Pompeo said the list “confirms the unrelenting anti-Israel bias so prevalent at the United Nations.”

While most of the companies are Israeli, the list also calls out others, including Airbnb, General Mills, Motorola Solutions, and TripAdvisor. The list is not legally binding and does not accuse the companies of acting illegally. —H.P. 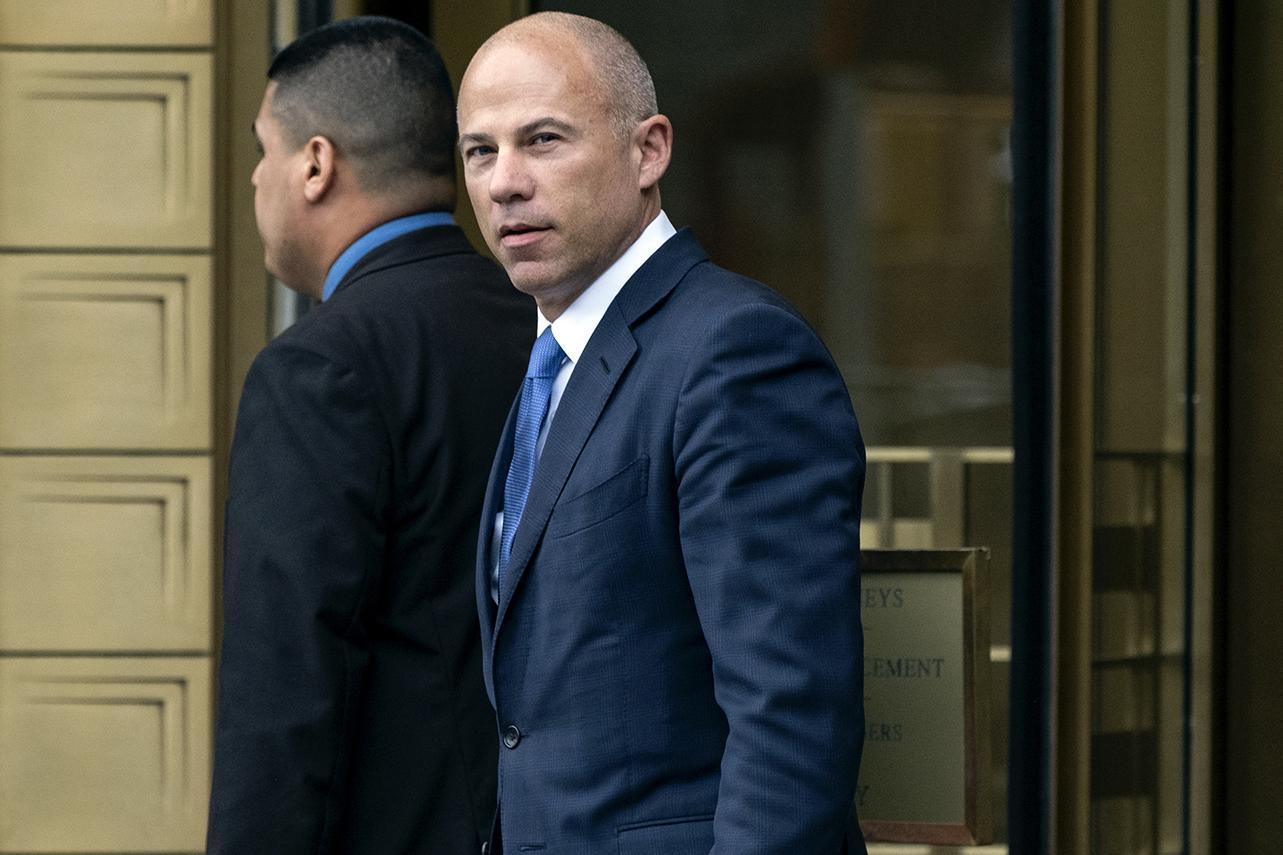 A jury found attorney Michael Avenatti guilty on Friday of trying to extort more than $20 million from Nike. Avenatti is best known for representing pornographic film actress Stormy Daniels, whose real name is Stephanie Clifford, in her lawsuits against President Donald Trump.

Manhattan federal prosecutors said Avenatti accused Nike employees of misconduct related to the recruitment of college basketball players. He claimed to have evidence and demanded Nike hire him to investigate the criminal activities. He also requested $22.5 million in hush money.

One of Avenatti’s lawyers said he would appeal the conviction. He could get more than 40 years in prison at his sentencing hearing, scheduled for June 17.

Last year, prosecutors charged Avenatti with federal crimes in New York and California. He will also stand trial in a separate criminal case on May 19. Authorities accuse him of tax crimes and financial fraud, including stealing millions from clients and lying about his finances to the IRS. —H.P.

Regarding the republican 'Climate Change' proposal:

Carbon dioxide levels in the atmosphere are a natural result of the earth's warming since around 1700.  We are not quite as warm as we were at the cycle peaks 1000 or 2000 years ago but quite a lot warmer then the cycle lows 500 and 1500 years ago.

First, the carbon capturing proposals will be largely ineffectual and unneeded - the rise in carbon is part of the naturanl cycles. Our government should not spend money here and try to balance the budget.

Second, the tree planting idea is basicall a feel good measure.  I'm sure there are areas where trees need to be planted but carbon is not the reason to plant them.

The coal plant emissions is the only part of the proposal that makes sense.