Participants in the annual Louisiana Life March in Baton Rouge on Jan. 26 Facebook/Louisiana Right to Life

Pro-life advocates hope that the U.S. Supreme Court will ultimately uphold a Louisiana law requiring abortionists to have hospital admitting privileges despite the justices putting the law on hold last week.

While the law is on hold, the justices will review of the facts of the case over the next 12-18 months before issuing a final decision on whether the law creates an unconstitutional burden on the legal right to abortion.

Benjamin Clapper, director of Louisiana Right to Life, told me the court could align with its 2016 decision in Whole Woman’s Health v. Hellerstedt, which overturned a Texas law requiring abortionists to have hospital admitting privileges, or it could allow the Louisiana law to stand. Supporters of the law and others like it say requiring abortionists to have hospital admitting privileges ensures women can get speedy medical care if a complication arises from an abortion. Critics argue it only serves to limit abortion access.

Clapper pointed out that two new justices, Gorsuch and Kavanaugh, could nudge the court in a new direction. “We don’t want to be one to read into what the justices may or may not do, but certainly their choice to review this law further opens the door for them to make a different decision than they did in 2016,” Clapper said.

Last year, when the 5th U.S. Court of Appeals upheld the Louisiana law, it wrote that the facts of Whole Woman’s Health were “substantially different” from those in Louisiana’s case. Texas hospitals were less likely to grant admitting privileges to abortionists, and women would have had to drive much farther and wait much longer for an abortion if the law went into effect there. The judges ruled that unlike in Texas, Louisiana’s Unsafe Abortion Protection Act “does not impose a substantial burden on a large fraction of women.”

Rachel Morrison, an attorney with Americans United for Life, wrote she is confident that, given more time to examine the case, “the justices will vote to uphold Louisiana’s common-sense safety measure that will protect Louisiana women from substandard abortion doctors.” 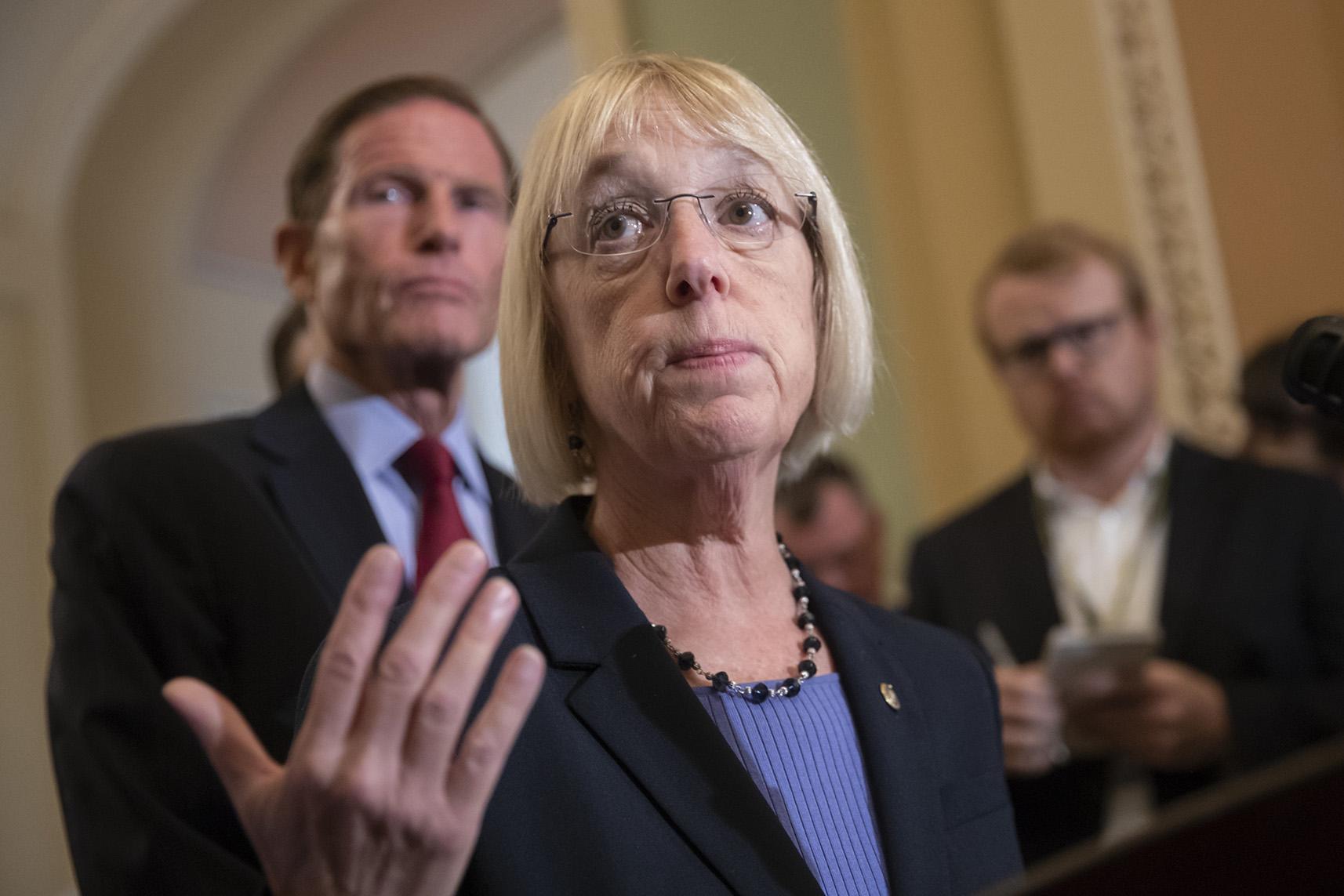 Senate: Democrats blocked a bill that would have introduced criminal penalties for abortionists who fail to provide care to newborns who survived abortion. The Born-Alive Abortion Survivors Protection Act, introduced by Sen. Ben Sasse, R-Neb., goes further than the 2002 Born-Alive Infant Protection Act by establishing a penalty of up to five years of prison time for healthcare workers who violate the law. The 2002 law simply awarded legal personhood to babies born alive, including those born after an attempted abortion.

Sasse called for the Senate to pass the bill by unanimous consent, but Sen. Patty Murray, D-Wash., objected. Tom McClusky, president of March for Life Action, said in a statement that blocking the bill was a move to “stand up in favor of infanticide and the abortion lobby.”

Missouri: Legislators will consider a bill that would require the consent of one parent or guardian and the notification of any other custodial parent or guardian before performing an abortion on a minor. Similar bills have failed five previous times, according to the St. Louis Post-Dispatch. Samuel Lee, director of Campaign Life Missouri, told the newspaper that “moms and dads need to be involved in the lives of their children—no matter how messy life can be sometimes.”

New Mexico: The state House voted 40-29 on Wednesday to pass a bill codifying a legal right to abortion in state law through all nine months of gestation. Elisa Martinez, director of New Mexico Alliance for Life, called the bill a Trojan horse because it also contains provisions removing conscience protections for doctors and would “turn every hospital, clinic and doctor’s office into an abortion clinic or referral center.”

Mississippi: Republicans have introduced a bill in the state House that would protect the unborn from abortion after they have a detectable heartbeat, or as early as six weeks into a pregnancy. Lt. Gov. Tate Reeves said he supports the bill and is “committed to making Mississippi the safest place in America for an unborn child.” Mississippi is already one of 19 states that protects babies from abortion after 20 weeks of pregnancy.

North Carolina: Lawmakers will consider two pro-life bills this year, one to safeguard the unborn from abortion after 13 weeks of gestation and a second that would require abortionists to tell women about the reversal process for the abortion-inducing drug RU-486. —S.G. 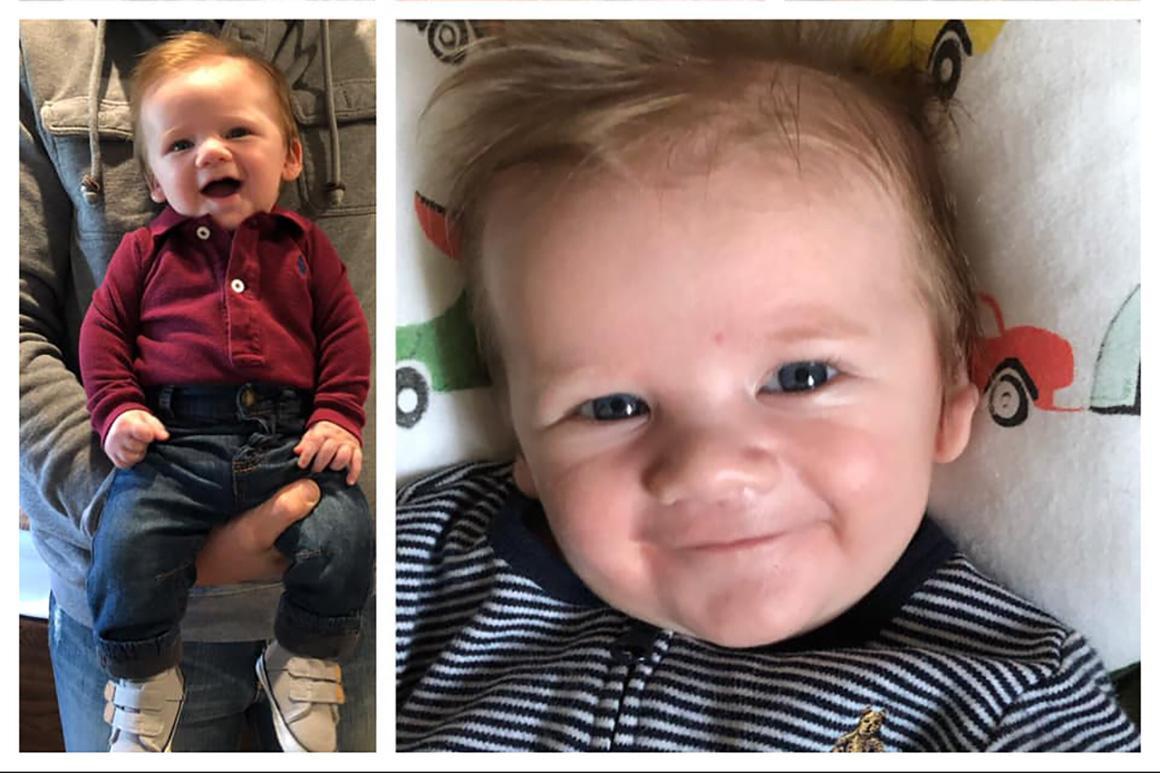 ‘Nothing is too big for God’

Written in response to New York’s new law allowing abortion up to the moment of birth for any reason, a Texas mom’s Facebook post about her doctor’s pressure to abort her child and her son’s healing in-utero went viral last week.

Kate McKinney, mother of four, told how last year an anatomy scan revealed a pocket of fluid on the back of her unborn son’s neck. Her doctors pressured her to get an abortion, telling her that her baby boy had a cystic hygroma and would never live. She refused the abortion and was crying in the office when a nurse told her, “Just have faith. Nothing is too big for God.”

“In a doctor’s office, where it seemed like they were handing out lollipops with abortions, this woman was an angel,” McKinney wrote.

Weeks later, and the day after she prayed for a miracle, McKinney noticed that the ultrasound technician didn’t measure the cystic hygroma. A doctor came in and said it was completely gone. Her son was born Nov. 5, 2018 and was perfectly healthy.

“I choose life,” McKinney wrote. “Yesterday, today and tomorrow. I will pray for New York and the leaders that made that decision. As I know all too well, nothing is too big for God.” —S.G.