Marvel’s new batch of heroes puts sexuality at the forefront

The Marvel Cinematic Universe is ready to gamble that its massive audiences are diehard enough to embrace its first LGBT superhero. Spoiler alert: It’s the Asgardian warrior Valkyrie.

Feige also indicated fans can expect other LGBT portrayals in Marvel’s forthcoming content, telling the blog io9, “How that impacts the story remains to be seen with that level of representation you’ll see across our films, not in just Thor 4.”

Thompson teased the news during Comic-Con’s Thor: Love and Thunder reveal, telling fans, “As the new king, she needs to find her queen. … That will be her first order of business.” The movie also will include actress Natalie Portman as the first female to wield Thor’s hammer, leading some to speculate a Portman-Thompson hookup.

These absurdities might surprise some, but Marvel has been inching toward LGBT plotlines in recent years under increasingly intense pressure and scrutiny from activists. The staggeringly successful Avengers: Endgame included a short scene of a homosexual man, played by the movie’s co-director, Joe Russo, lamenting the loss of his partner. “It was incredibly important to us to have a gay character represented somewhere in [the Avenger] movies,” Russo told The Hollywood Reporter in May. “We felt so strongly about it that I wanted to play that character in the film.” 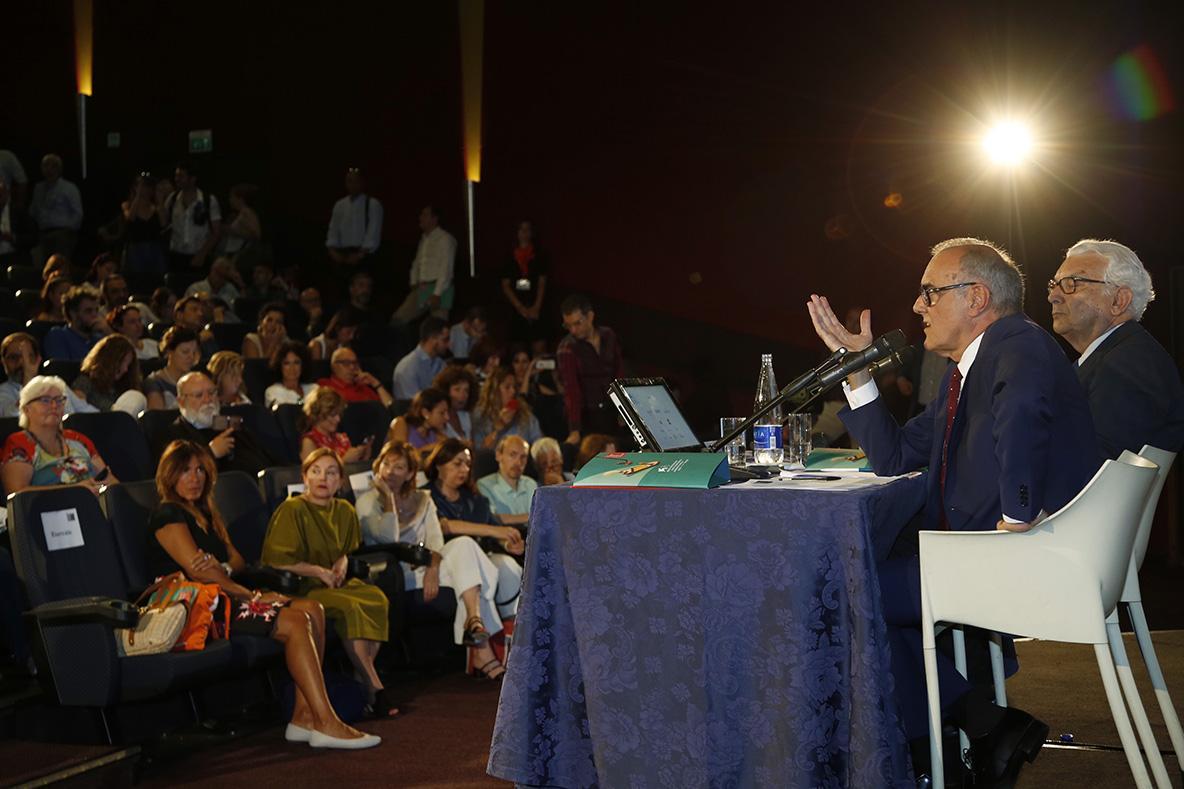 The 76th Venice Film Festival will spotlight three Netflix productions alongside Hollywood films in its lineup. Venice has been more welcoming of the streaming giant than the Cannes Film Festival, which shut out Netflix for the second year in a row.

While Venice embraces Netflix, Cannes has refused to include the streaming service’s movies in its competition due to opposition from French exhibitors and the country’s strict screening policies. After the festival rejected Alfonso Cuarón’s Netflix movie Roma, the film went on to earn 10 Oscar nominations, including best picture. 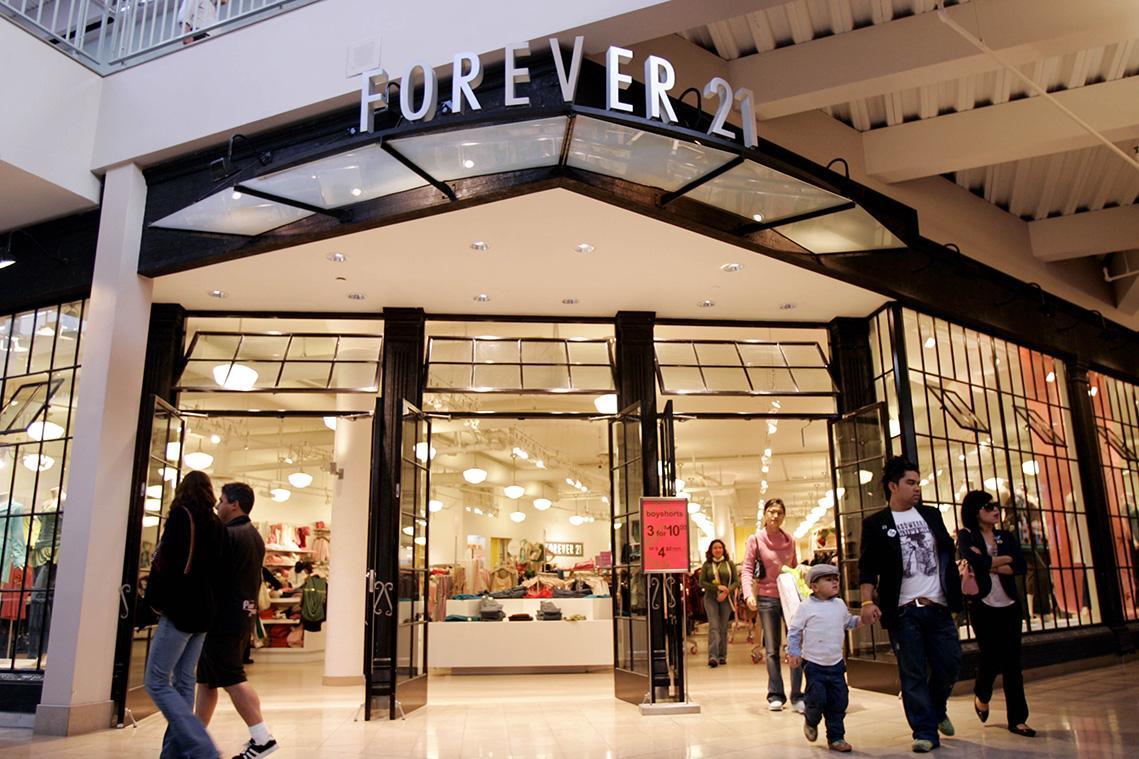 Fashion retailer Forever 21 said “whoops” when several customers complained about receiving Atkins weight loss bars with their plus-size online orders. Offended customers called the retailer “fatphobic” and said they would no longer shop at the store, which specializes in inexpensive, dress-code violating clothes for teens and young women. An ex-Forever 21 shopper told Inside Edition the lemon-flavored bar came at the bottom of her bag, under her new skirts and dresses.

The retailer said all online orders for a while included the bars: “From time to time, Forever 21 surprises our customers with free test products from third parties in their e-commerce orders.” That wasn’t the surprise some customers wanted. —Leah Hickman

Looking for a thought-provoking movie to watch this weekend? WORLD’s Megan Basham recommends Chappaquiddick, available for streaming on Netflix. The movie relates the events surrounding the 1969 death of Mary Jo Kopechne. The 28-year-old campaign strategist was a passenger in a car driven by Sen. Ted Kennedy when he drove off a bridge on Chappaquiddick Island, Mass. In her review on The World and Everything in It, Basham calls the film, rated PG-13, a searing, personal drama about the damage wrought by extreme privilege. —Lynde Langdon