Protesters outside the U.S. Supreme Court in Washington in October 2019 Associated Press/Photo by Susan Walsh (file)

WASHINGTON—Lawmakers have filed bills to make sexual orientation and gender identity protected classes in the workplace during every session of Congress since 1994, but none have made it to a president’s desk. Now, as Justice Samuel Alito wrote in a dissenting opinion this week, the U.S. Supreme Court has done much of their job for them.

In a landmark ruling on Monday in Bostock v. Clayton County, Georgia, the high court decreed that an employer who fires a worker for being gay or transgender violates Title VII of the Civil Rights Act of 1964, which prohibits discrimination “on the basis of sex.” While the court expanded the definition “sex,” it did not address other major issues, including religious liberty in the workplace.

“I personally think the decision shows us that if you’re socially conservative and care about religious freedom, you’ll want to engage in the legislative space to protect religious liberty as much as possible,” said Tim Schultz, president of First Amendment Partnership.

Schultz is one of the leading proponents of “Fairness for All,” a legislative approach based on the 2015 “Utah Compromise.” The measure in Utah changed the state’s employment and housing anti-discrimination law to include lesbian, gay, bisexual, and transgender persons while including some religious exemptions. It made exceptions for churches, religious organizations, and private speech but not on-the-job speech or Christian business owners with more than 15 employees.

Since then, the debate over a similar effort at the federal level has split Christian conservatives without drawing the LGBT support needed to get a bill eventually signed into law.

In December 2019, Rep. Chris Stewart, R-Utah, introduced a Fairness for All bill, but it attracted only eight co-sponsors, all Republicans. In a statement released this week, Stewart said the Bostock decision “only highlights the importance of my Fairness for All Act.”

Fairness for All supporters have cast their bill as an effective alternative to the Equality Act and argued that if Congress did not act, the courts would—and now they have.

But critics of the Fairness for All approach maintain the courts will likely preserve more religious freedoms than the legislative process would.

“I’m not sure Fairness for All is a better vehicle now than it was before,” said Jamison Coppola, legislative director of the American Association of Christian Schools. And with more and more states adopting SOGI laws, LGBT advocacy groups have fewer reasons to come to the negotiating table.

But supporters of Fairness for All insist that incentive remains for both sides.

“Bostock doesn’t extend to federal public accommodation protections,” said Stanley Carlson-Thies, founder of the Institutional Religious Freedom Alliance. “In key areas, Congress still has to act—so there remains a rationale for [Fairness for All] on the LGBT side.”

Regardless, legislative action seems highly unlikely. Democrats still back the Equality Act, and most Republicans were either supportive or silent on the Bostock decision. Sen. Josh Hawley, R-Mo.—a former law clerk for Chief Justice John Roberts—went so far to call Bostock the “end of the conservative legal movement.”

“The impossibility of passing Fairness for All was confirmed for all the world to see last December when the bill was introduced and Democrats and the powerful LGBT advocacy organizations condemned it in no uncertain terms,” he said. “Bostock doesn’t change that.” 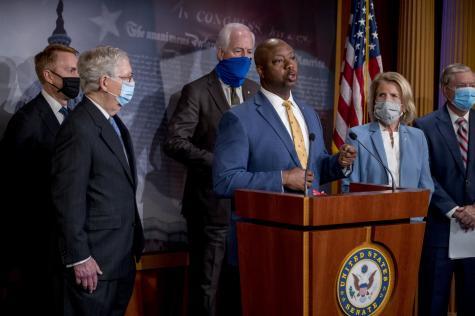 The House of Representatives and the Senate are set to consider competing police reform proposals next week even as lawmakers hope to find a compromise.

House Democrats crafted their legislation without Republican input, and the vote will likely fall along party lines. The bill would ban chokeholds and no-knock warrants, plus enforce a national database to track offenses involving excessive force by police officers. It also would classify chokeholds as a civil rights violation, which the Department of Justice could investigate and prosecute.

Senate Majority Leader Mitch McConnell, R-Ky., said the House version doesn’t have a chance of making it to the Senate floor. The Senate bill put forth by Republicans would incentivize police departments to document and report the use of deadly force to the FBI. It also would limit grants for police departments that continue to allow the use of chokeholds.

The GOP bill, which has President Donald Trump’s support, needs seven Democratic votes to advance. It’s unclear whether Democrats will unite in opposition to it, but Senate Minority Leader Chuck Schumer, D-N.Y., said the Republican legislation “does not rise to the moment” and would need “dramatic improvement.” House Speaker Nancy Pelosi, D-Calif., also called the measure inadequate.

McConnell said on Wednesday that if Democrats “want to make a law and not just make a point, I hope they will join us in getting on the bill.” Lawmakers have said they want to have something on the president’s desk before the Fourth of July holiday. —H.P. 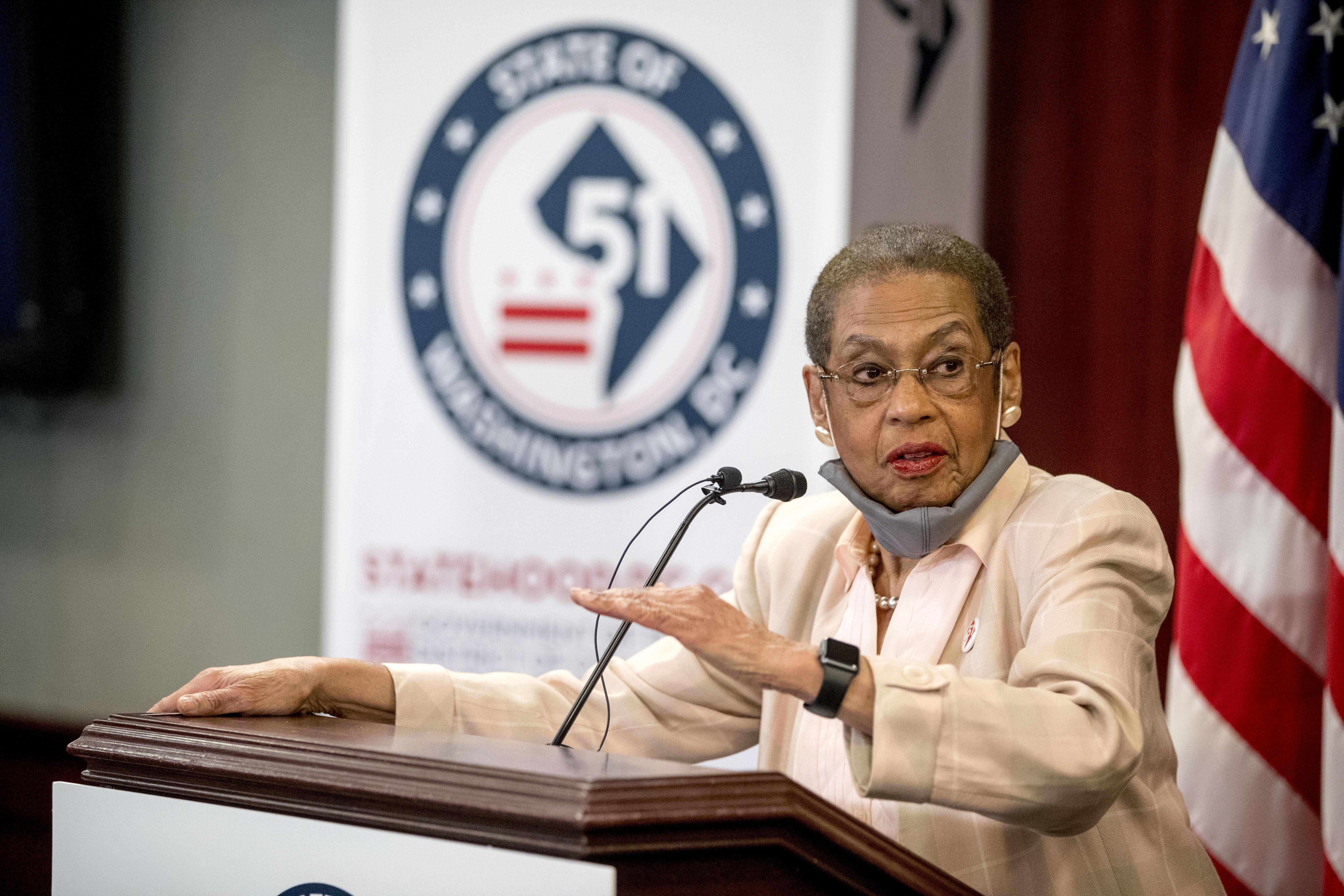 The House of Representatives plans to vote next week on a bill that would grant statehood to the District of Columbia. If it passes, which is likely, it will be a historic first. Neither chamber of Congress has approved such legislation before.

The bill, sponsored by the district’s nonvoting delegate in the House, Eleanor Holmes Norton, has more than 220 co-sponsors. It would create the 51st state of “Washington, Douglass Commonwealth” and would allow its 700,000-plus residents to elect two senators and one voting representative.

A group of inspectors general wrote to Congress saying they might not be able to monitor the programs tasked with distributing more than $1 trillion of the funding outlined in the economic relief package lawmakers passed in late March.

The Washington Post first reported the letter’s existence on Monday. In it, the watchdogs claim that an “ambiguity” in the coronavirus aid bill allows the Trump administration to withhold certain information about who benefits from the programs created in the measure.

The White House faced bipartisan scrutiny for dismissing or reassigning several inspectors general in recent weeks. The relief bill created an independent board, the Pandemic Response Accountability Committee, to oversee the federal coronavirus response. But, according to the inspectors general, the administration said only programs falling under “Division B” of the law require oversight from the panel. It said “Division A”—which includes funding for small businesses and corporations and amounts to $1 trillion of the $2.2 trillion package—does not have to meet the same reporting requirements.

Treasury Department officials said they support transparency and pointed to other groups keeping tabs on the programs, including the independent Government Accountability Office. —H.P.