One vote count was unanimous last week, and unsurprising: Late-night talk show hosts all lambasted President Donald Trump for refusing to concede the election to Joe Biden and for claiming voter fraud.

The comedians vacillated between annoyance that results were taking so long to tabulate and incredulity the vote could possibly be so close. Mostly, they blasted Trump and praised Biden, while grappling with the undisputed fact that half the country voted for the former.

The hosts began monologues Wednesday night joking about how long vote-counting was taking and mocking pollsters, Trump, and even their own anxiety levels. “My stress eating has gone from eating brownies to ice cream to pouring raw cake mix down my throat,” declared The Tonight Show host Jimmy Fallon.

Late-night talk shows floundered during the pandemic, as did most broadcast networks without sporting events and the primetime staples of sitcoms and scripted dramas. Hosts tried to adjust to coronavirus lockdowns by filming at home and then in studios without audiences but still lost hundreds of thousands of viewers.

Stephen Colbert, host of The Late Show on CBS, lost viewers, too, but overall fared much better than Fallon and competitor Jimmy Kimmel on ABC. Since September, he averaged 2.9 million viewers a night, while Kimmel and Fallon garnered 1.7 million and 1.5 million, respectively, The New York Times reported. Colbert took over The Late Show from longtime host David Letterman in late 2015 just as the last presidential campaign ramped up, enabling him to build his house on a cornerstone of anti-Trumpisms.

“Donald Trump is a fascist and when it comes to democracy versus fascism, I’m sorry there are not fine people on both sides so you need to choose: Donald Trump or the American people,” Colbert said Wednesday night.

Other hosts—Kimmel, Samantha Bee, Trevor Noah, and James Corden—expressed impatience and exasperation at the lengthy process. Bee had a hard time swallowing the fact so many citizens cast ballots for the president. She called the last four years a national nightmare. Trevor Noah opined: “If Trump wins again, all drugs should just become legal. We cannot go through the next four years sober. I need heroin gummies, at least.”

These talk-show hosts claim their job is to make people laugh, but they showed their true colors last week—every shade of blue. 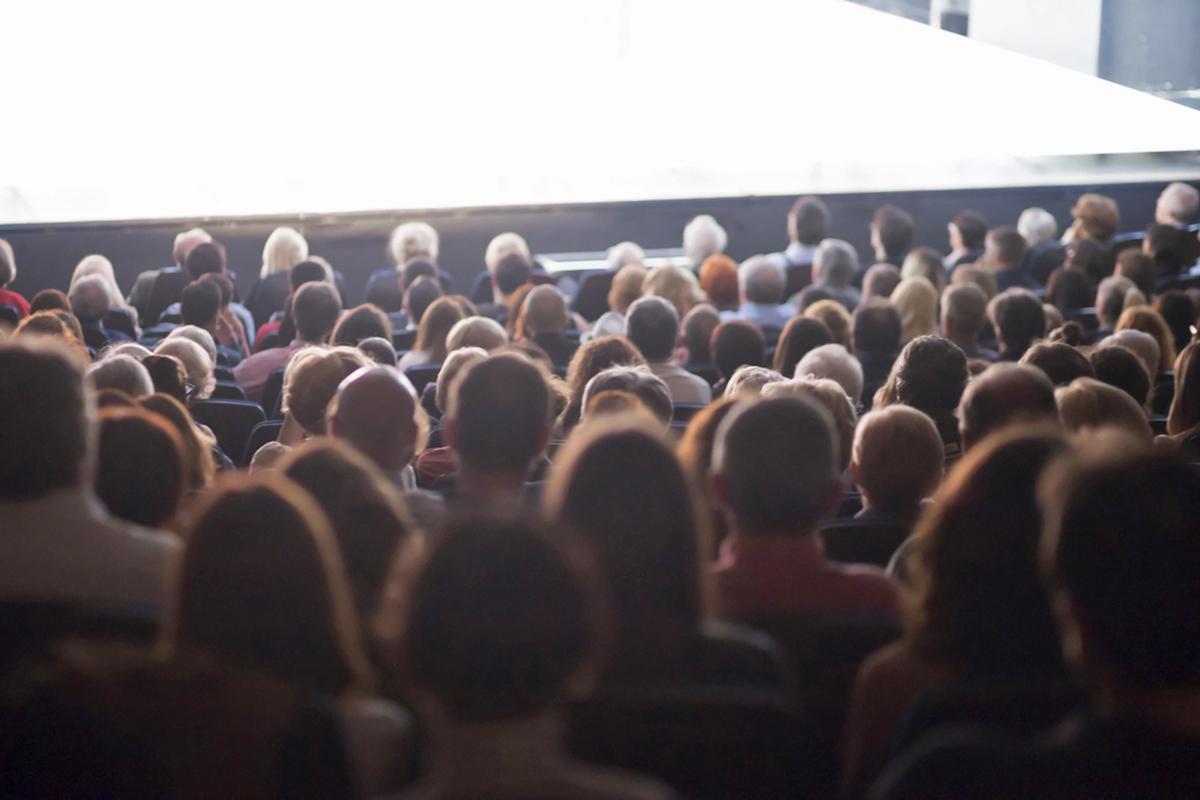 Good news for those who enjoy the smell of popcorn and a shared entertainment experience: Investors think we will still go to the movies in the 2020s.

Pfizer on Monday announced it developed a COVID-19 vaccine that is 90 percent effective, sparking an explosive spike in the value of travel and entertainment stocks. The share price of the theater chain AMC increased by more than 50 percent, an enormous leap for the battered stock. Imax stock ended Monday up 18 percent. Netflix and Amazon, which both provide in-home entertainment options, saw their shares drop in value but not as substantially as the increases of their rivals.

Movie theaters in most states have entirely shuttered their doors temporarily or changed their crowd capacities. No one knows how movie theaters and entertainment companies will rebound from 2020’s devastating market conditions, and the stock market is an imperfect bellwether. But it seems to have voted that movie theaters will be around for a while still. —Marty VanDriel