A CDC report supports the need for family stability

Individuals who experience childhood trauma have poorer health and life outcomes as adults, sometimes repeating the same unhealthy behavior they witnessed, according to a new Centers for Disease Control and Prevention report released earlier this month. The findings underscore the importance of family stability for children.

The CDC surveyed more than 144,000 U.S. adults from 2015 to 2017, asking them about eight adverse childhood experiences, including three kinds of abuse (physical, emotional, or sexual) and exposure to intimate partner violence, mental illness, substance abuse, divorce, or incarceration in the home. More than 60 percent of adults reported experiencing at least one of the eight, with nearly 16 percent experiencing four or more.

The researchers found adverse experiences evoke a toxic stress response in the body that can have immediate and long-term physiologic and psychologic effects.

People who had been exposed to four or more of these traumatic experiences as children were more likely to struggle with alcohol and drug abuse, depression, and suicide, to have a mental health condition and heart disease, and to have lower educational attainment, employment, and income.

The report found avoiding adverse childhood experiences could potentially lower the number of high school dropouts by 1.5 million, as well as decrease coronary heart disease cases by 1.9 million cases, overweight and obesity by 2.5 million cases, and depression by 21 million cases in a single year.

“Preventing adverse childhood experiences is critical to addressing multiple public health and social challenges and to improving the lives of children, families, and communities,” the authors concluded. They listed a handful of preventative measures, including economic support for families, high-quality child care, preschool enrichment, educational programs for parents, mentoring and after school programs for youth, and enhanced primary care medical services.

But the list missed an important factor, according to Andre Van Mol, a family physician in California and the co-chairman of the Adolescent Sexuality Committee of the American College of Pediatricians. “What about encouraging biological moms and dads to stay together? That would seem to be the single most important thing,” he said, noting the greatest determinant for whether children enter the welfare system is whether they were raised by their biological mother and father.

Van Mol said he had some hesitations about the study’s methodology. It was based entirely on what survey participants remembered and did not measure the severity, frequency, or duration of their experiences.

But Van Mol said the general conclusion that childhood trauma has negative consequences later in life is “entirely valid.”

While the study pushed government intervention and programs as the answer to societal distress, he held up intact and stable families as the answer. In a world full of family breakdown, Van Mol, a foster and adoptive parent, said Christians should be demonstrating what intact families look like and how redemption makes things right when they go wrong. Far from breeding condemnation and negativity toward people who have broken families, believers, he said, should be asking how does the church step in and bear one another’s burdens or help father the fatherless and help single mothers?

“People are looking for reality, they are looking for things that work,” Van Mol said. “We above any members of society ought to be able to demonstrate that for them, both in word and deed.” 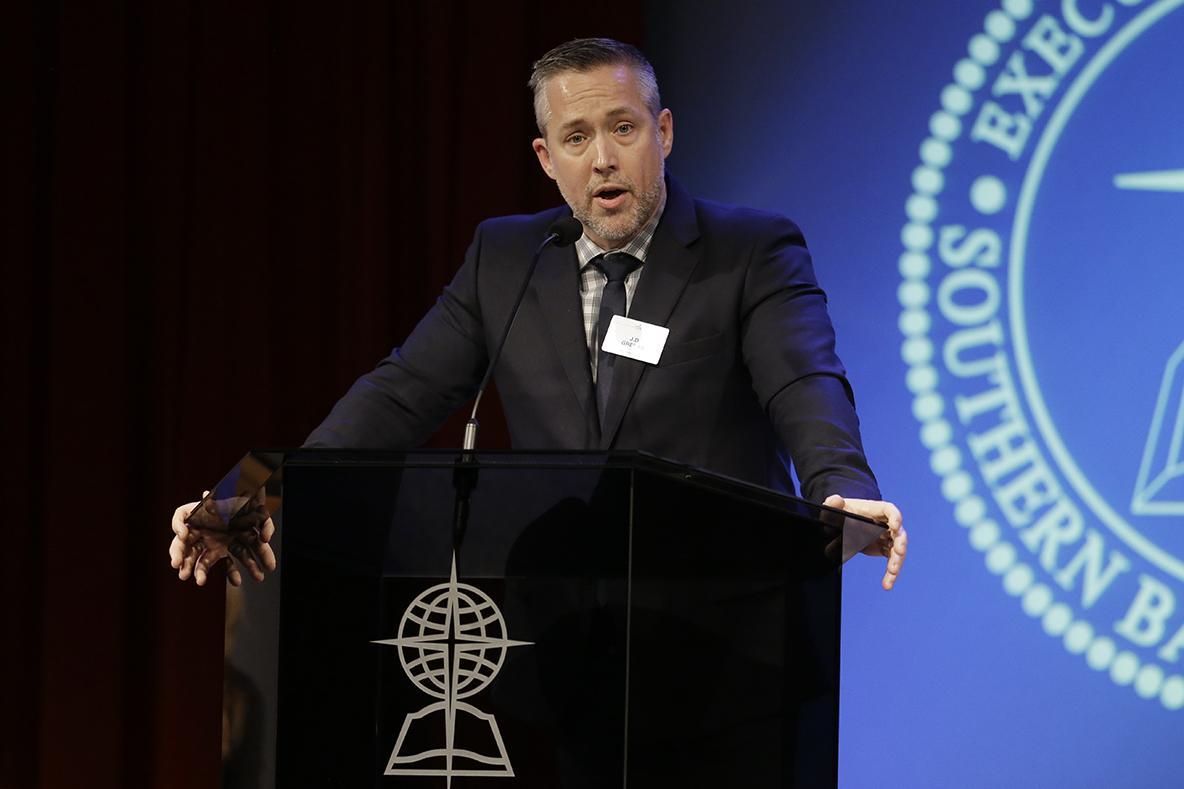 “If a transgender person came into our church, came into my life, I think my disposition would be to refer to them by their preferred pronoun when we want to talk about gender,” Greear said in a Nov. 18 episode of his podcast Ask Me Anything. He said arguments among Christians over pronoun usage go basically along two lines: telling the truth or a generosity of spirit. “Personally, I lean a little bit toward generosity of spirit,” said Greear, a concept he defended as Biblical.

Critics saw the comments as a surrender to gender ideology.

“The pronoun issue is not merely a matter of courtesy,” columnist and author Rod Dreher wrote. “It means something substantively. … When religious and cultural leaders concede this territory for the sake of being nice, they surrender more ground than they realize. They are laying down arms in the face of the ideological colonization of our collective moral imagination.”

But Greear, the senior pastor of the multi-campus Summit Church in Durham, N.C., prefaced his comment by saying gender is hardwired in human DNA and is not determined by a subjective identity: “Our identity is formed by our Creator. We are who He has declared us to be.” Greear also said he leaned heavily on two conservative thinkers who reject gender ideology: Ryan T. Andersen, a fellow at The Heritage Foundation and author of When Harry Becomes Sally: Responding to the Transgender Moment, and Andrew T. Walker, a professor of ethics at The Southern Baptist Theological Seminary and author of God and the Transgender Debate.

In a 2017 column, Walker explained how he would respond to transgender family members, co-workers, and church visitors, generally recommending Christian avoid using pronouns at all, but acknowledging circumstances where it might not be necessary to disagree with a person over their pronoun usage. —K.C. 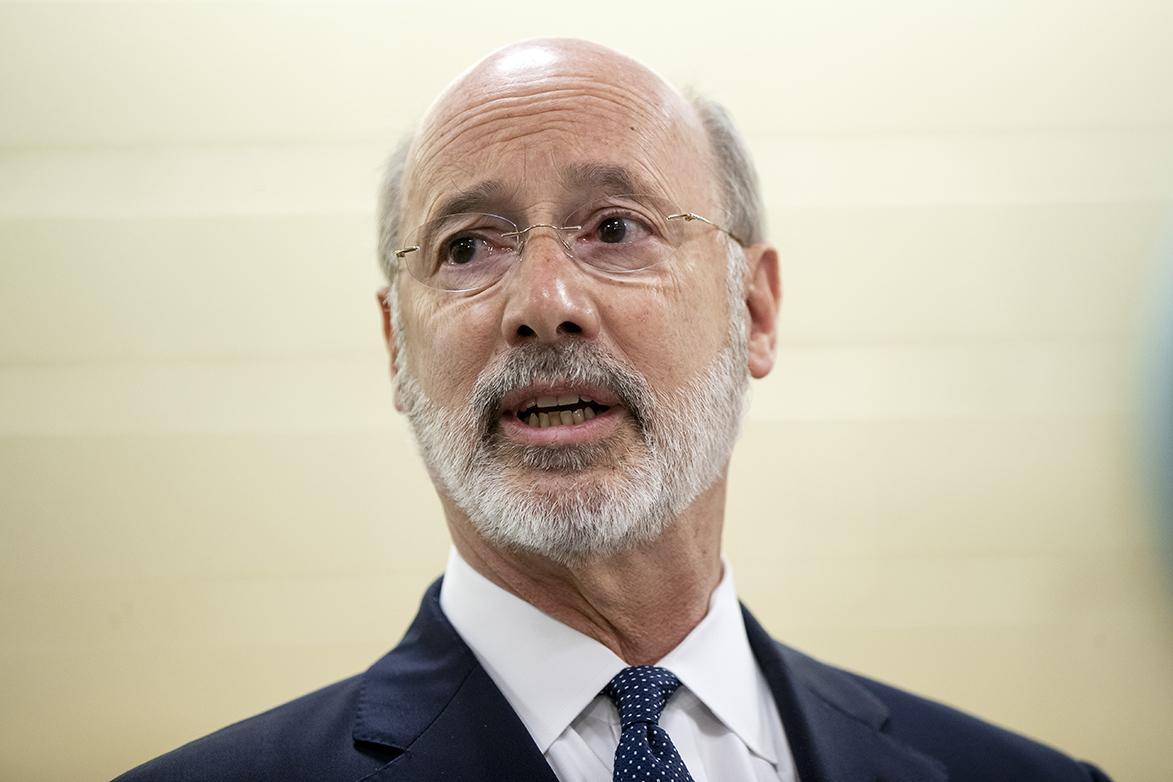 Pennsylvania Gov. Tom Wolf, a Democrat, signed a package of bills this week overhauling his state’s child sexual abuse laws. The measures come more than a year after a Pennsylvania grand jury found more than 300 “predator priests” raped and molested more than 1,000 child victims in the state’s Catholic dioceses. Wolf said the laws will help repair “faults in our justice system that prevent frightened, abused children from seeking justice when they grow into courageous adults.”

The laws, based on recommendations in last year’s report, will invalidate secrecy agreements that keep child sexual abuse victims from talking to investigators, increase penalties for people who are required to report suspected abuse but fail to do so, give future victims of child sex abuse more time to file lawsuits, and end time limits for police to file criminal charges in sex abuse cases.

Pennsylvania joins about two dozen states that have changed their laws on statutes of limitations this year. —K.C. 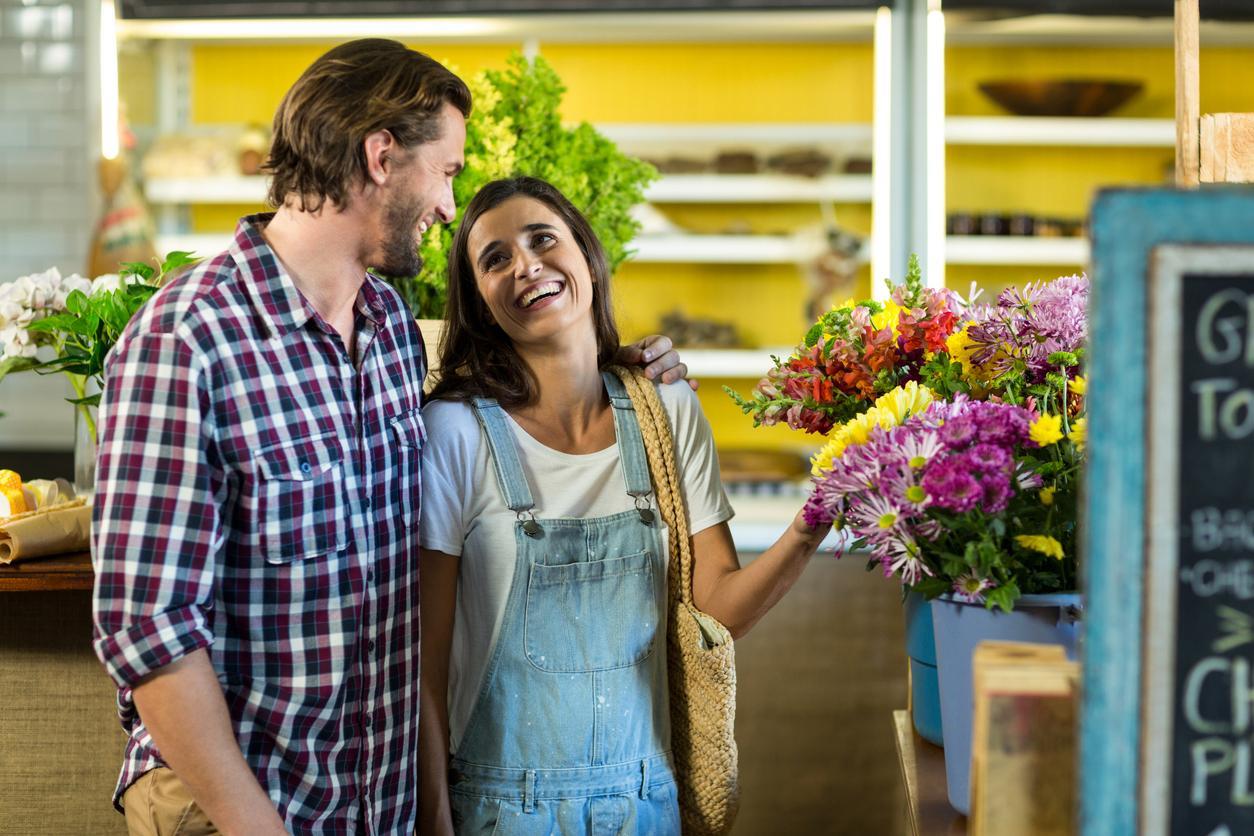 Research often shows that married people report being happier than singles, but a new study goes one step further. Simply wanting to get married and build a family with another person, even if it hasn’t happened yet, increases a person’s happiness, according to a report released this week by the Institute for Family Studies.

Consumer behaviorist and analyst James McQuivey found people with a strong desire to pair, bond, and procreate were happier than people who didn’t, regardless of their marital status.

“For now, those who are on the edge of a decision about whether to seek a lifelong partner, to commit to investing in having and raising children, and to be faithful to that commitment can ignore the hype around the ‘imminent demise’ of marriage,” wrote McQuivey. “This survey’s findings suggest that you will be happier if you take the plunge than if you don’t. The stronger the desire, the bigger the bump.” —K.C.