The restructuring of the state could spark regional unrest

Troops in Kashmir allowed some Muslims to walk to mosques for the Eid al-Adha festival on Monday, but the state remains largely on lockdown since India announced last week it was revoking its autonomous rule. State-run All India Radio said authorities arrested more than 500 people amid an internet and communication shutdown.

After Friday prayers, thousands of Kashmiris turned out to protest the decision, yelling, “We want our freedom.” Reporters with the BBC captured the protests on camera, but India denied they occurred. Hundreds of poor migrant workers fled back to their villages in northern and eastern India, some without pay.

“This is being seen as the biggest betrayal by the Indian state in the last 70 years,” said Shah Faesal, a former Indian Administrative Service officer. “My appeal has also been that let’s stay alive, then we shall fight back.”

The decision to revoke Kashmir’s special status, issued in a decree by Prime Minister Narendra Modi, seeks to withdraw the autonomy Kashmir received in exchange for joining the Indian union after the country achieved independence in 1947. The agreement has allowed the state to operate by an independent constitution except on issues of defense, communications, and foreign affairs. The law forbids Indians from outside the state from permanently settling, buying land, or holding local government jobs in Kashmir.

The reorganization proposal will split the Muslim-majority state into two union territories. Critics said the legislation has revived longtime fears about the Hindu-majority Bharatiya Janata Party’s (BJP) nationalist agenda. Both Muslims and Christian minorities have suffered under the ruling party’s leadership.

Modi lauded the bill, saying it will ensure integration and “bring the youth into the mainstream and give them innumerable opportunities to showcase their skills and talents.”

Aparna Pande, director of the Initiative on the Future of India and South Asia at the Hudson Institute, said the BJP has sought to revoke Kashmir’s special status for decades. “Their argument has been no state in the country should be different from any other state,” she said.

Both India and Pakistan claim ownership of Kashmir, although they govern different parts of it. The neighboring countries fought two of their three wars over the region. Relations soured again in February, when India reported it targeted a terrorist training camp in Pakistan’s territory with an airstrike.

Pakistan responded to India’s latest move by expelling the Indian ambassador and saying it will cut bilateral trade ties with the country. It also suspended train service to India. Pakistani Army Gen. Qamar Javed Bajwa vowed to defend the region’s autonomy: “We are prepared and shall go to any extent to fulfill our obligations in this regard.”

Pande acknowledged the two nations have had unfriendly relations for many years but said Pakistan likely wouldn’t receive international backing because of its continued support of regional terrorism.

Irfan Nooruddin, the director of the South Asia Center at the Washington-based Atlantic Council, noted the heavy-handed response by the Indian government would only trigger insecurity.

“This may drive Kashmiris to be more sympathetic toward the separatists who have been waging war within their borders for the last 70 years and will embolden Pakistan to continue to provide arms and other support to the extremists that would fuel violence in the regions,” he said. 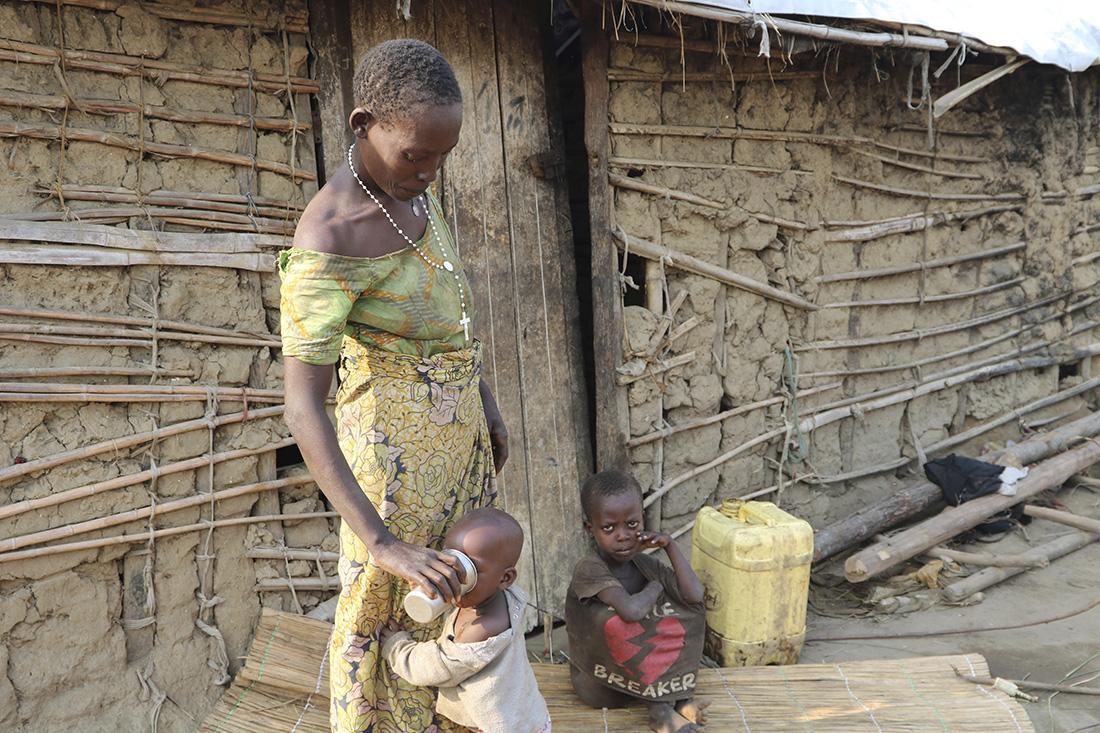 Malaria has accounted for more than 1,800 deaths in Burundi this year, making the disease as deadly as the Ebola outbreak in the Democratic Republic of Congo.

Burundi has yet to declare the outbreak a national emergency, but officials worried it could trigger a state of insecurity ahead of next year’s elections.

Population movements and the lack of preventative measures like mosquito nets are driving the crisis. “The national malaria outbreak response plan, which is currently being validated, has highlighted a lack of human, logistical, and financial resources for effective response,” OCHA said.

In Congo, health officials are battling to prevent the Ebola outbreak from extending beyond its borders. The outbreak that began last August has killed at least 1,866 people. —O.O 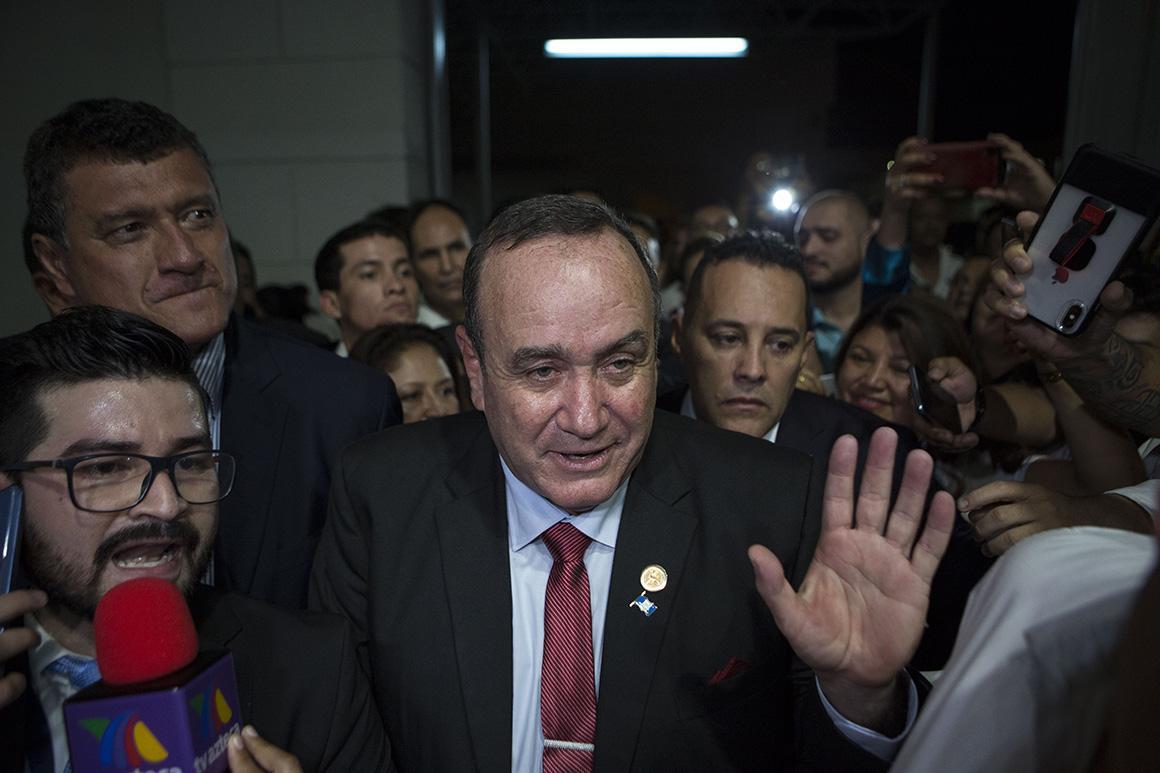 Giammattei secured 58 percent of the vote in the weekend election, although more than 55 percent of voters abstained. After losing three previous runs for office, the 63-year-old pledged to curb migration with increased investment and security. He also proposed bringing back the death penalty.

Giammattei questioned the “safe third country” deal his predecessor, Jimmy Morales, signed with the United States amid threats of economic sanctions. The agreement requires Guatemala to act as a buffer zone for U.S. asylum-seekers from its neighbors.

“I hope that during this transition the doors will open to get more information so we can see what, from a diplomatic point of view, we can do to remove from this deal the things that are not right for us, or how we can come to an agreement with the United States,” he told Reuters in an interview. 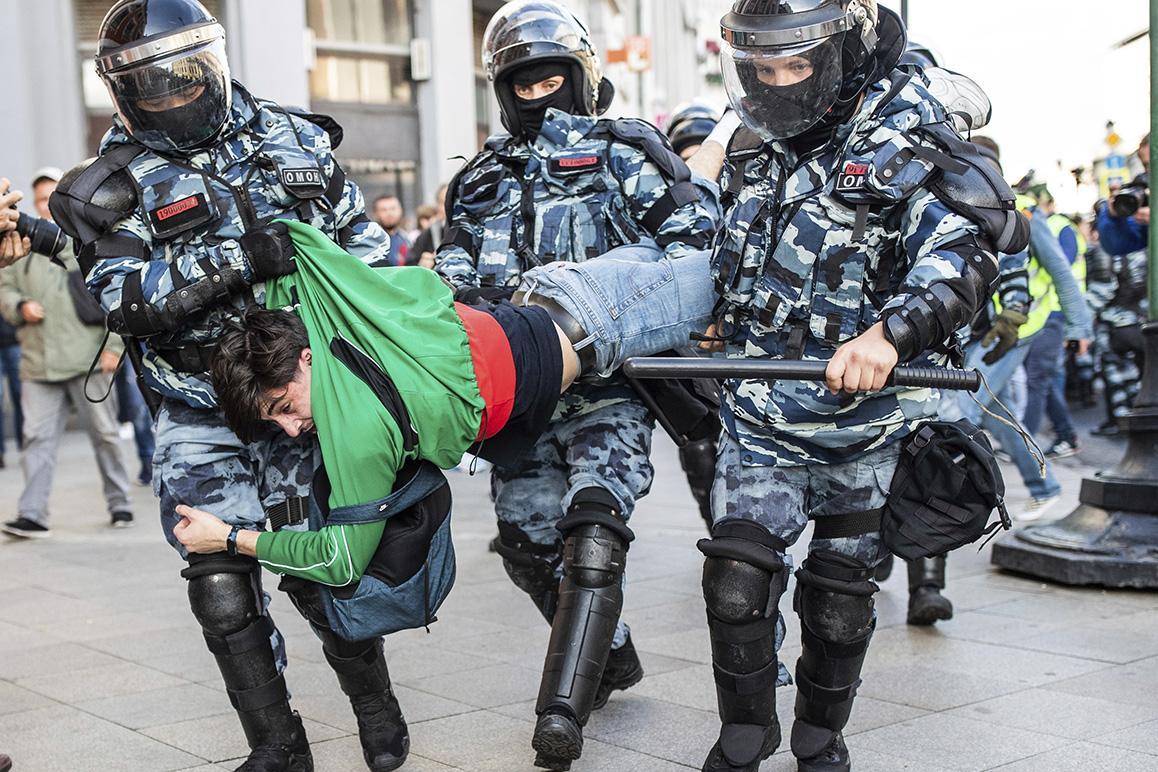 This was the fourth protest in recent weeks over Moscow barring 57 candidates from the upcoming city legislative election. When disqualified candidates went to talk to the mayor, special police forces beat them with rubber hoses and arrested them, The Washington Post reported.

Officials tried to suppress turnout for two protests by announcing last-minute music festivals, according to Billboard. Many artists refused to participate. —Julia A. Seymour

The committee has approved 1,109 churches so far, but more than 2,600 applications remain. Instituted by the 2016 Law for Building and Restoring Churches, the committee began assessing and granting legal status to houses of worship in 2017.

Human rights groups criticized the legislation as discriminatory because it maintained restrictions on Christian churches, including a requirement that church size remain proportionate to the local population of Christians. —J.A.S.

Thanks for keeping us posted about world events, especially with regard to liberty of all kinds. In the article about the protests in Moscow I am confused by the use of the descriptor “sanctioned,” since it can mean not permitted , but can also mean permitted. Usually the context clarifies which it is, but I can’t tell, this time. Thanks for helping me out.