A Kansas law protecting faith-based adoption and foster care agencies is under fire from Gov.-elect Laura Kelly. The law prohibits the state from punishing organizations for placing children according to religious beliefs. The nub of the debate is whether Christian agencies must place children with same-sex couples.

Kelly, a state senator since 2005 and a Democrat, called the law “the adoption discrimination measure” when it passed in the legislature in May. She said her gubernatorial staff will review how far they could go to avoid enforcing the law. The bill faced a tough debate in the legislature before its approval. But contrary to how it has been portrayed, the law does not restrict who can adopt, and many secular agencies serve LGBT couples.

Workers at religious child placement agencies across the country have faced the tough choice between violating their consciences by putting children in the homes of same-sex couples or getting out of the business. Catholic Charities, which places children for fostering and adoption, closed up shop in Boston, Illinois, the District of Columbia and in parts of New York over the issue. In some cases, the state rescinded the agency’s license, while in others, the agency voluntarily closed its doors when the government said it had to work with same-sex couples.

A group of foster parents with Catholic Social Services in Philadelphia sued the city for cutting ties with the agency. A U.S. district judge ruled against the parents, and the 3rd U.S. Circuit Court of Appeals heard oral arguments in the case Nov. 6. The Supreme Court denied a request for injunctive relief in the meantime.

While critics of the law say it discriminates against LGBT couples, supporters say the only people potentially facing discrimination are those who run faith-based child placement agencies. And the children who need families stand to lose the most.

Kansas state Rep. Susan Humphries, a Republican who sponsored the original bill in the House, said she proposed it because she saw the problem looming on the horizon. Now, with a new threat rearing its head in the form of an antagonistic governor, Humprhies and her colleagues are already preparing to fight back.

“We believe that there are faith-based agencies in the state that, if they were mandated to place children in homes they don’t think is the best thing, they would close their doors,” Humphries told me.

And she said Kansas needs as many agencies up and running and placing children as possible. Humphries said the state has more than 7,000 children in foster care, a record number for Kansas. If agencies start closing, there is less chance those children will be served.

While debate has swirled around Christian agencies and same-sex couples, the law doesn’t only protect Christians. Humphries said the law would also shield Jewish agencies or Muslim agencies that want to focus on serving Jewish or Muslim families: “That’s going to serve more children.”

Other states have proactively moved to protect faith-based agencies, as well, including Alabama, Michigan, Mississippi, North Dakota, Oklahoma, South Dakota, Texas, and Virginia. On the federal level, lawmakers tried to pass a budget amendment establishing a religious objection for agencies to place children with certain families, but it was removed before Congress approved the bill in September. 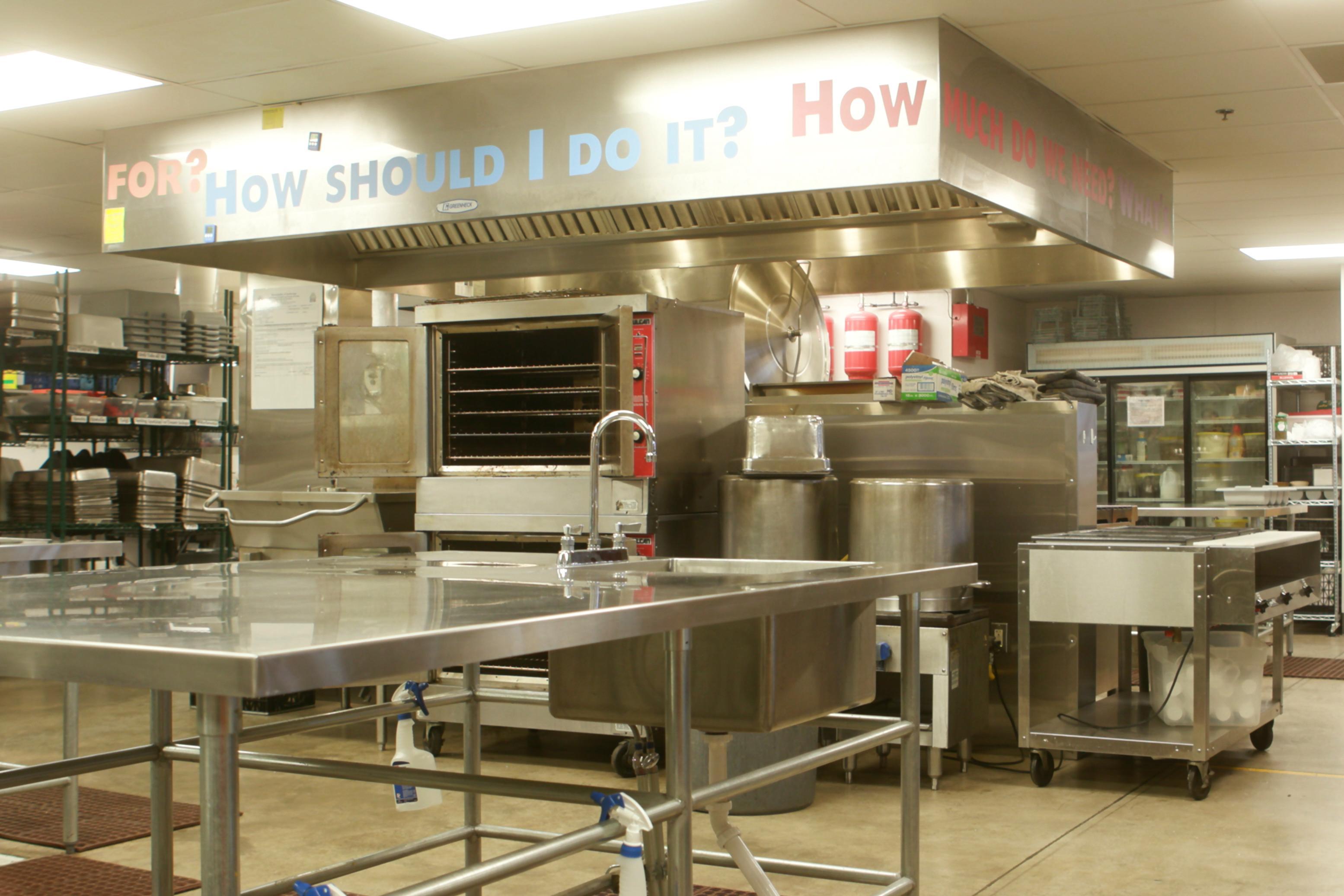 An Anchorage, Alaska, homeless shelter has asked a federal judge to order the city to back down from its persecutory enforcement of a nondiscrimination ordinance. City officials have subjected the Downtown Hope Shelter to a drawn-out investigation that has violated the shelter’s First Amendment rights, according to the Nov. 1 request for a preliminary injunction.

The case arose after the Hope Center’s women-only overnight shelter turned away a transgender person for drunkenness. The individual filed a discrimination complaint under the Anchorage nondiscrimination law, which includes sexual orientation and gender identity as protected classes. Despite homeless shelters being exempt from the rule, Alliance Defending Freedom said the city has leveraged the law to “investigate, harass, and pressure” Hope Center.

“The injunction would mean that Anchorage can’t … force the Hope Center to allow men to come in the shelter and sleep and undress alongside these vulnerable homeless women,” ADF attorney Denise Harle said. —Rob Holmes 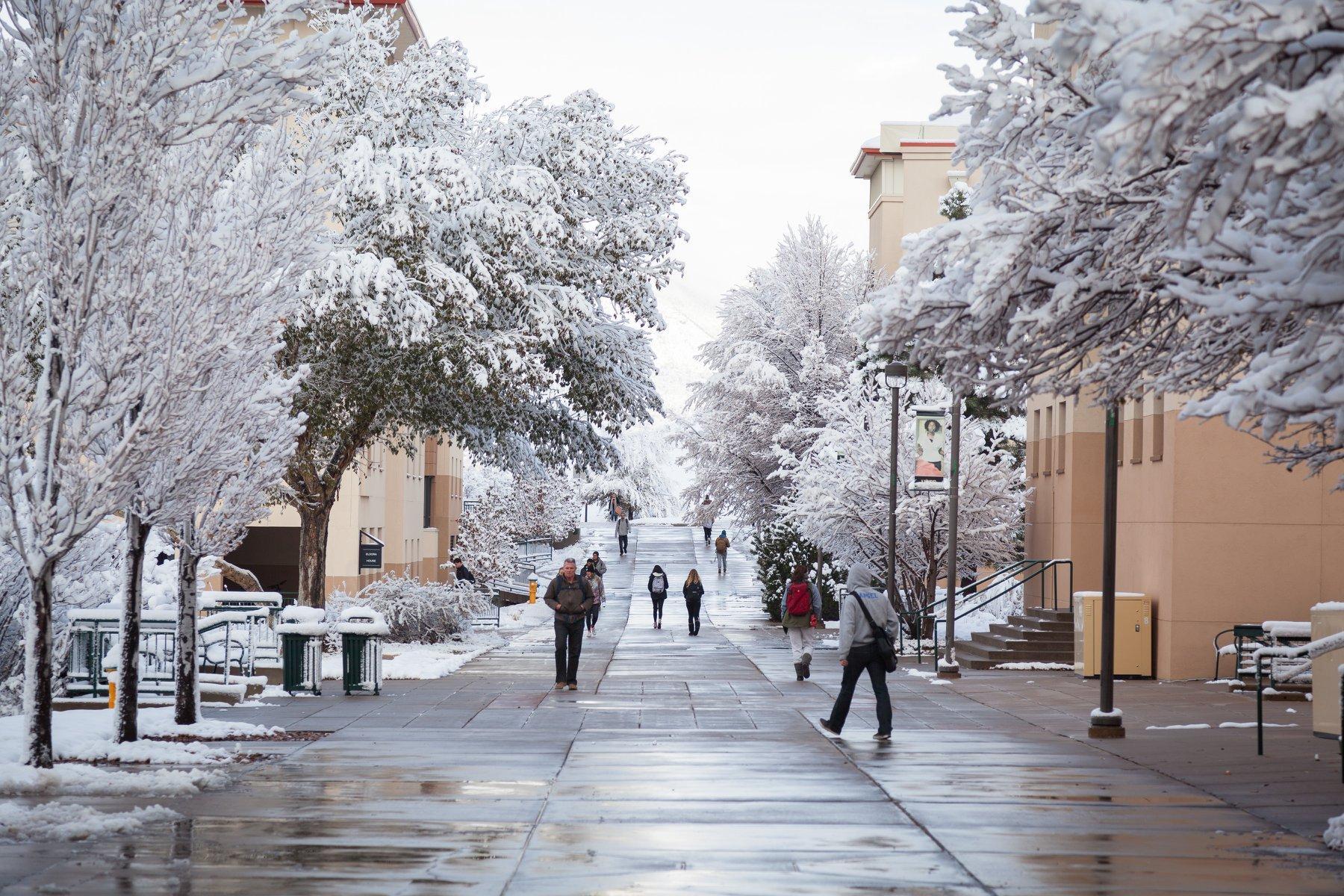 Religious but not recognized

A Christian student group at the University of Colorado Colorado Springs filed a federal lawsuit against the school Wednesday for religious discrimination. The suit claims the university denied Ratio Christi, a Christian apologetics organization, status as a registered student group and the benefits that go with that designation, such as access to funding and meeting space. The reason? Ratio Christi requires its leaders to share the group’s religious beliefs (but group members can believe anything so long as they support the organization’s mission).

The lawsuit points out that other campus groups, such as all-male fraternities, are allowed to be selective with their members and leaders. “Despite claiming inclusiveness and diversity as its core values, the University of Colorado is failing to foster real diversity of thought and is, instead, discriminating against a Christian group based on its beliefs,” said Tyson Langhofer, senior counsel with Alliance Defending Freedom, which is representing the student group. —Lynde Langdon

A federal judge ruled last week that a Jewish realtor in Whitefish, Mont., can proceed with her lawsuit against white supremacist Andrew Anglin. In a publication he produces, Anglin called on readers to send hate-filled messages to Tanya Gersh over a dispute about a building owned by a white supremacist in Whitefish. Anglin claimed he was not responsible for the “troll storm” that rained down on Gersh and her family. He also said his call to action was constitutionally protected speech. U.S. District Judge Dana Christensen ruled Gersh has grounds to sue. The court will consider whether Montana’s Anti-Intimidation Act violates the First Amendment of the U.S. Constitution. —L.L.

WORLD Magazine’s Sophia Lee spoke this week with Isabella Chow, a Christian student and member of the student senate at the University of California, Berkeley, who is facing a crucible of persecution for expressing her Biblical beliefs about sexuality and gender after abstaining from a pro-LGBT vote in the senate. Chow has endured taunts, shunning, and hatred but is determined not resign her student government position.

“This is not a time to back down,” she told Lee. “It’s a time to continue shining the light of Christ in all love, all grace, all humility.” —L.L.