The Republican Party in Kansas is pushing back on transgender ideology. The party’s central committee—about 180 members—passed a resolution at its convention Feb. 17 recognizing God’s design for two distinct biological genders and opposing “all efforts to validate transgender identity.”

The resolution on human sexuality, written and proposed by Eric Teetsel, president of the Family Policy Alliance of Kansas, affirmed the inherent dignity and inalienable rights of all persons, including those who identity as LGBT, but it also affirmed “God’s design for gender as determined by biological sex and not by self-perception.” The statement also opposed any “efforts to surgically or hormonally alter one’s bodily identity to conform with one’s perceived gender identity.”

Teetsel told me that opponents of the resolution proposed a secret ballot vote Saturday, but that motion was defeated. The resolution ultimately passed by voice vote.

Opponents within the party were more nuanced, claiming the GOP risked losing more than it could gain, including votes in the upcoming midterm elections, by passing a resolution on transgenderism.

“To me, it is not a pressing issue for us to state that we believe in only two genders,” said Paige Hungate, student body president of Wichita State University, who spoke against the measure before the voice vote on Saturday, according to The Wichita Eagle. “This hurts us more than it helps us; this makes us seem less willing to accept individuals into the party who may not identify with that stance.”

But Teetsel said the issue of transgender rights “is coming for us whether we want it to or not.”

The Kansas GOP committee voted on the measure just one day after an Ohio couple lost permanent custody of their teenage daughter because they wanted to keep her from undergoing hormone therapy treatment for gender dysphoria. The case exemplified “why we can’t ignore this,” Teetsel said.

The resolution also referenced efforts in Kansas to force parents and teachers to affirm the feelings of children facing gender dysphoria and allow students to use private facilities that correspond to their gender identity, not their biological sex.

The larger tide of culture is telling people that those situations are a one-off and unlikely and that protecting God’s definition of gender is motivated by narrow-minded hate.

“Ultimately, we are motivated by love,” Teetsel told the Eagle. “It is concern for the well-being of others that drives us to seek out what is true and not just for society, but for them personally.”

When asked whether Kansans who supported the measure are equipped to handle hard-hitting questions from a hostile culture, he said, “That’s incumbent on people like me, and pastors and other teachers from various communities, to help everyday citizens learn about this and be equipped to be salt and light when the question comes up.” 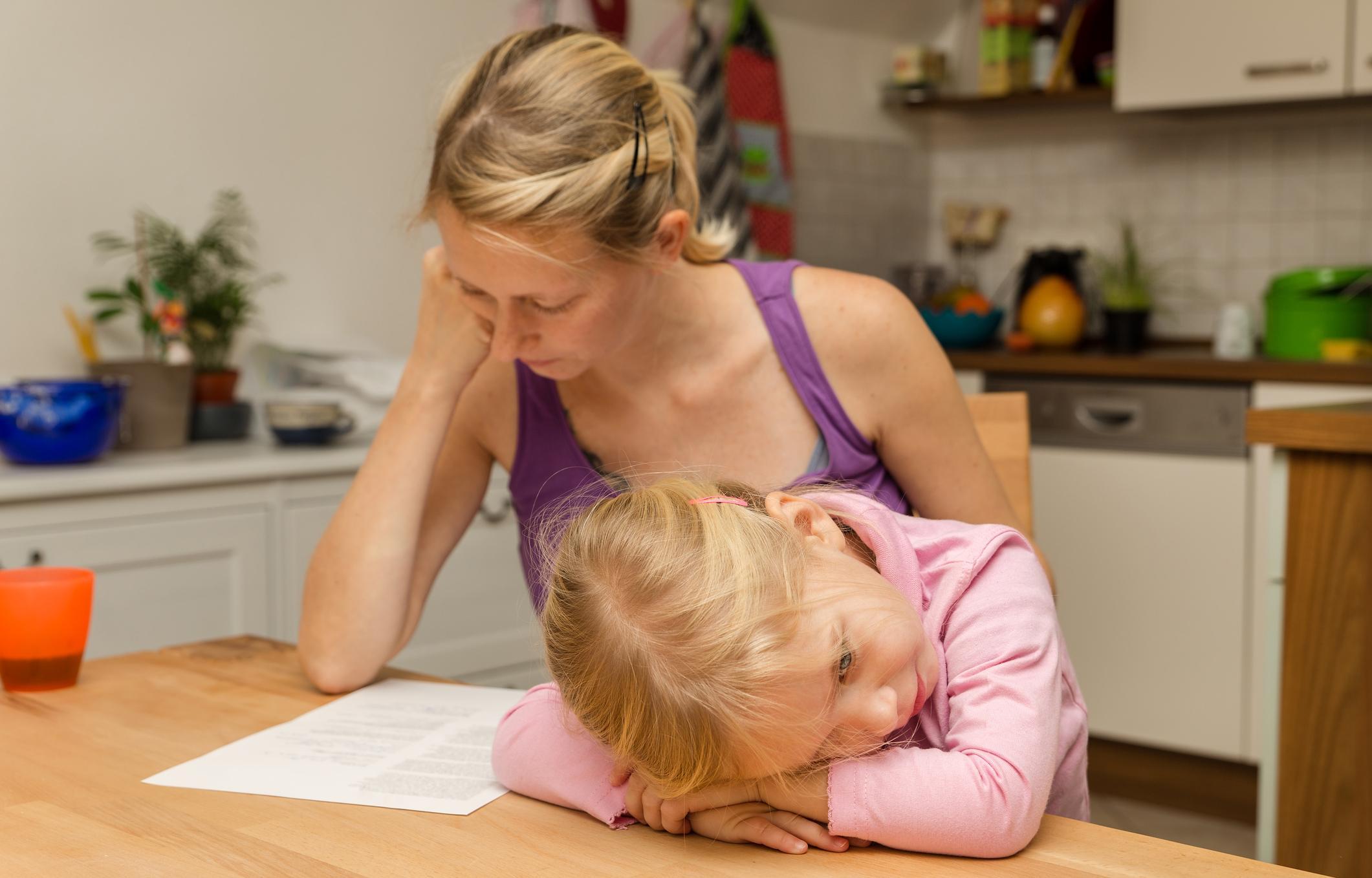 A recent New York Times article conveyed the wrong impression about the link between single parenthood and poverty, according to sociologist W. Bradford Wilcox.

The Times article, written by University of California sociologist David Brady and two colleagues his field, argued that Americans should stop “obsessing” over single parenthood because reducing it would not substantially reduce poverty. The authors were responding to a recent joint report from the American Enterprise Institute and the Brookings Institution stressing the value of encouraging marriage before childbearing in the fight against poverty.

In a rebuttal published by National Review, Wilcox, director of the National Marriage Project at the University of Virginia, argued the Times article missed some major points.

Namely, child poverty is different than overall poverty: “Children living in single-mother families are about five times as likely to be poor,” Wilcox wrote. Even in Europe—presented by The New York Times authors as the gold standard of single parenthood equality—children in households headed by a single parent are more likely to be poor. Wilcox said the roots of adult poverty begin in the home.

While the Times article suggested that age of household head, education, and employment were much better predictors of poverty than single parenthood, Wilcox argued those very factors were influenced by an adult’s family structure of origin.

“The social science tells us that children raised by single parents are significantly more likely to have children young, to drop out of high school, and to work less as young adults. … In other words, in America at least, the long arm of single parenthood seems to extend into adulthood.”

The rebuttal was a welcome pushback against the idea that welfare benefits can stand in for what social science consistently tells us is best for children: a married mother and father. —K.C. 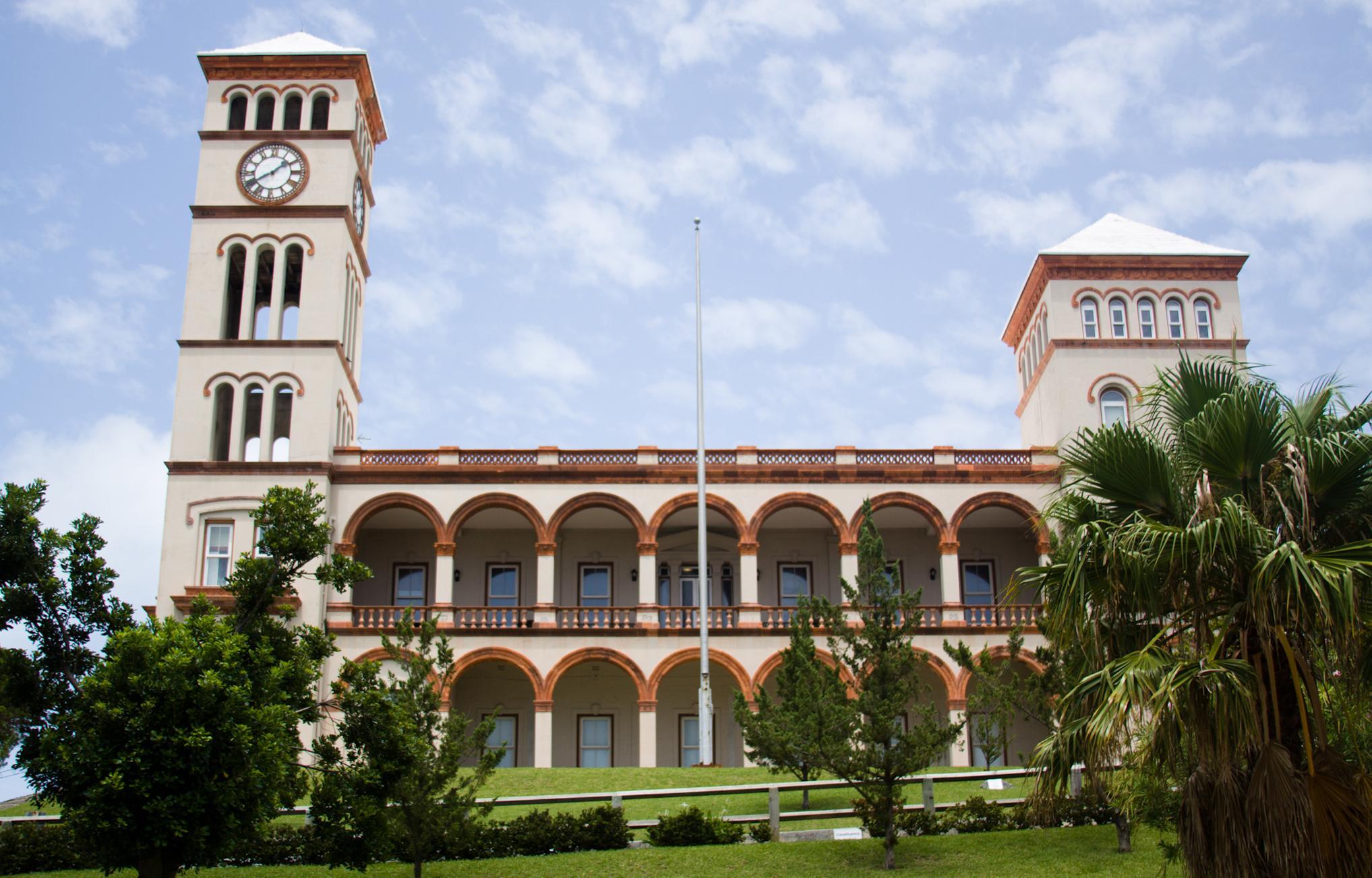 Earlier this month, Bermuda became the first country in the world to re-redefine marriage as between one man and one woman. The British island territory’s Supreme Court legalized same-sex marriage in May 2017, but its parliament in December passed legislation replacing same-sex marriage with domestic partnerships. The measure was signed into law Feb 7.

The act, passed by wide margins in both the Senate and House of Assembly, granted equal rights to same-sex couples through domestic partnerships but reserved the term “marriage” for the union of one man and one woman. The move attempted to satisfy both Bermuda’s socially conservative majority and LGBT advocacy groups.

It didn’t work. LGBT groups were incensed and are pushing back: Last week, the Bermudian lawyer who won the 2017 case legalizing same-sex marriage filed a motion against the new law.

Time will tell if it holds up under pressure. —K.C.

A Japanese man’s quest for a thousand offspring points to a problem with commercial surrogacy.

A Thai court on Tuesday granted Mitsutoki Shigeta, 28, sole custody of 13 surrogate children conceived using his sperm and born to surrogate mothers in Thailand. The court said it found no evidence of child trafficking and was assured the wealthy son of a Japanese billionaire could adequately provide for all 13 children. Shigeta has fathered at least 17 children in Thailand and at least two in India, The Washington Post reported.

The director of the clinic Shigeta used in Thailand reported him to police in 2013 because he told her he planned to have more than 1,000 children using surrogates, ideally 20 children annually. His lawyers claimed he just wants a big family.

The highly publicized case was one of the reasons Thailand closed its borders to international commercial surrogacy in 2015. —K.C.

Sen. Tammy Duckworth, D-Ill., will soon be the first U.S. senator to give birth while in office. Duckworth, who turns 50 in March, is due to have a baby girl, her second, in April. —K.C.

Exactly! That is why so many Christians feel forced to vote as Independents, almost issue by issue. With only two parties, there is no one-size-fits-all that is viable for those with conscience.

Certainly it is good that Kansas has affirmed that God created male and female. What is totally sad and even unbelievable is that we have to affirm that by lawmakers! Can we not see what is obvious? What even electricians and plumbers know is true? So will the next thing be that we affirm we are humans and not ostriches? Where does the ridiculousness end?  Satan is having a hey day. We are defying God instead of deifying Him. The gender idea is quite clear to anyone who has a second grade education and can read the Bible...God established it from the get go and stood by it throughout the whole of scripture.