Is working for welfare benefits a SNAP?

What cuts to food stamps mean, and how churches can fill the gap

At a homeless shelter in Joplin, Mo., a wall by the coffee pot is decorated with food stamps cards. Residents who give up the government benefit add their cards to the wall, symbolizing the way of life they are leaving behind. Jocelyn Brisson, now the shelter director for Watered Gardens, grew up on food stamps and took part in the program from when she was 18 until she turned 50, sometimes trading her card for cash to buy drugs or cigarettes.

Brisson became a Christian at Watered Gardens—the 2019 grand prize winner of WORLD’s Hope Awards for Effective Compassion—and her life began to change. The ministry’s executive director, James Whitford, encouraged her to support herself through work and let the church, not the government, help her if needed.

“[Food stamps] had always been my security blanket, because that was kind of all I knew,” she said. “My biggest fear was always becoming homeless again.”

But Brisson added her card to the Watered Gardens wall and “discovered I was capable of not needing that stuff. … Now I know as an independent woman, I’m capable of doing that, and the sky’s the limit. I can do anything I want.”

Last Wednesday, the U.S. Department of Agriculture finalized the first of three proposed rules to change the Supplemental Nutrition Assistance Program (SNAP), the formal name for food stamps. The USDA estimates the change will cut benefits for 688,000 recipients, saving the federal government $5.5 billion over five years.

The new rule does not restructure SNAP. Instead, it limits the exceptions a state could grant regarding work requirements. Currently, able-bodied, working-age adults without dependents can only receive SNAP benefits for three months every three years unless they work at least 80 hours a month. They can also satisfy work requirements with certain types of job training or through service programs. But each state has multiple waivers for conditions like high unemployment or lack of available jobs. States can stockpile these waivers, effectively administering SNAP without the work requirements. In 2018, nearly 74 percent (2.9 million) of the able-bodied adults without dependents on SNAP’s rolls were not working, according to the USDA.

“The federal government’s role is to clear paths to self-sufficiency and to invest in federal programs that are effective at moving people into the workforce and out of poverty,” the USDA noted in a background summary accompanying the rule.

But for many, requiring people to work for food is out of vogue.

“The nation must change the way it talks about programs like SNAP; they aren’t something to be ashamed of or evidence that someone has failed,” wrote S.E. Smith, deputy editor for Talk Poverty, a website that covers poverty for the Center for American Progress. “They are instead evidence of a belief that everyone deserves access to a standard of living that meets their needs, freeing them to lead their best lives.”

But requiring able-bodied adults who do not have children under their care to work before receiving food is a Biblical concept promoted by the Apostle Paul (2 Thessalonians 3:10). Christians often agree that moving people from welfare to work is the best long-term help. And enforcing work requirements could help people eventually leave SNAP behind.

But to accomplish that, people would need another source of food to fall back on in a crisis. Whitford believes churches and private charities could fill that void, and he’s seen it work in his city: The Pack Shack in Joplin has formed partnerships with local churches and businesses to pack healthy dry food meals for the poor. He said two Joplin churches can pack as many as 40,000 meals in a day.

“If food stamps disappeared from our city, I’m confident another 10 churches would ‘crowd in’ and meet the need,” Whitfield said.

Besides meeting the need for food, local churches and charities could build relationships with those who are poor and refer them to places like Watered Gardens, where the staff can help them gain self-sufficiency.

But leaving SNAP behind is a “leap of faith,” Brisson said, and the homeless often do not believe they have the skills to sustain themselves or change. “If we could give people more encouragement and self-confidence and hope, they wouldn’t be so afraid to take the leap,” she said. 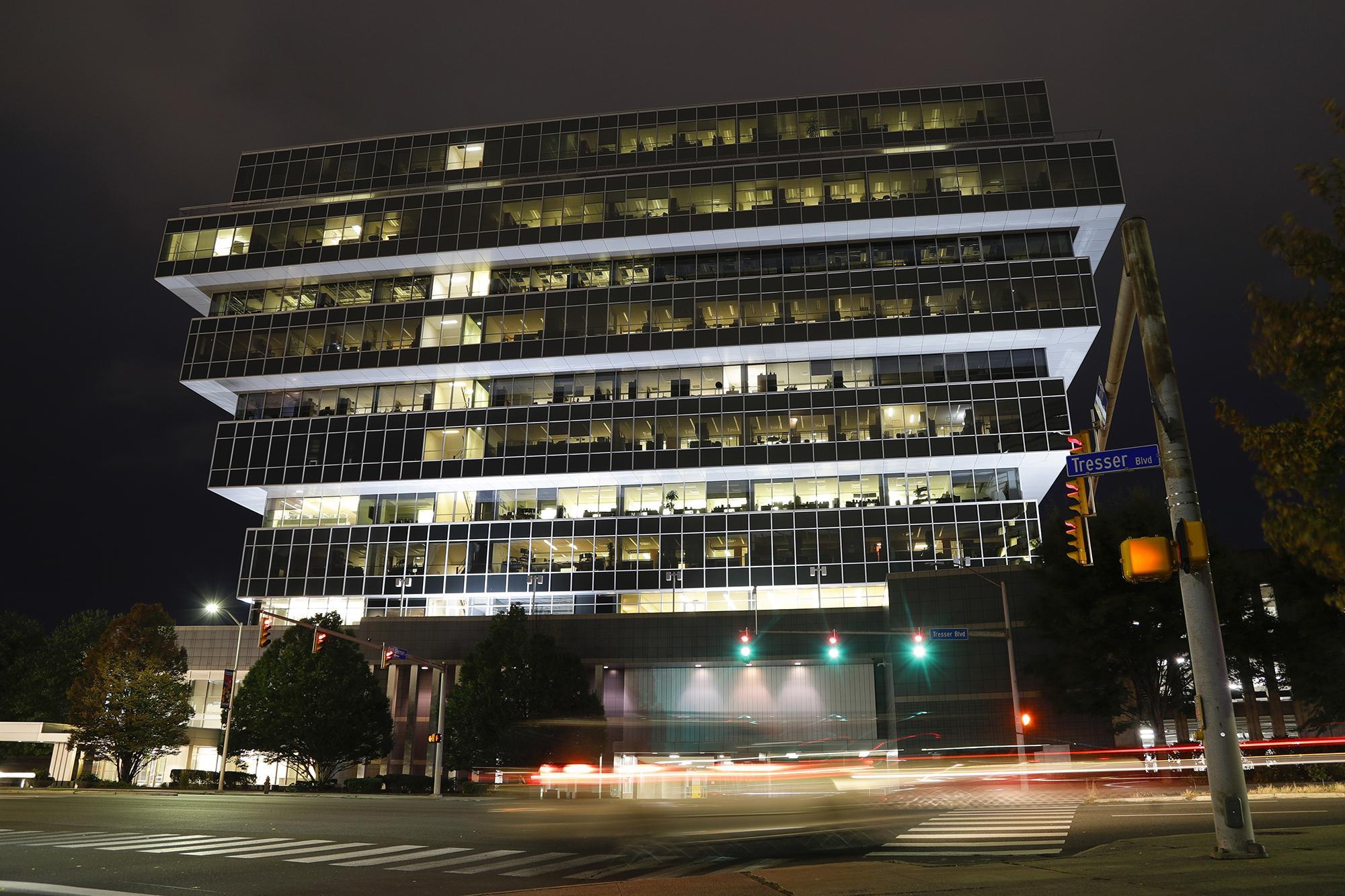 A judge will allow OxyContin maker Purdue Pharma to give out $35 million in bonuses to 682 employees, but whether the CEO gets one is another question.

U.S. Bankruptcy Judge Robert Drain said he would order that all employees except CEO Craig Landau receive bonuses, but he would include a provision that the extra pay could be withheld from people found liable in wrongful death lawsuits. Purdue Pharma filed bankruptcy in the face of 2,700 lawsuits for hundreds of thousands of deaths linked to opioids like OxyContin in the United States since the year 2000. The company agreed to trim many of the bonuses but argued it needed to offer something to employees to keep Purdue Pharma functioning while in bankruptcy court. Two dozen people have resigned since the company filed for bankruptcy, according to Purdue Pharma.

Landau, who became CEO in 2017, was behind Purdue Pharma’s decision last year to stop marketing opioids to doctors. Lawyers for the states suing the company objected to him and nine other top-level employees receiving bonuses next year. Two states, Colorado and Massachusetts, accused Landau of blaming patients, rather than the drugs, for opioid deaths. —Rachel Lynn Aldrich 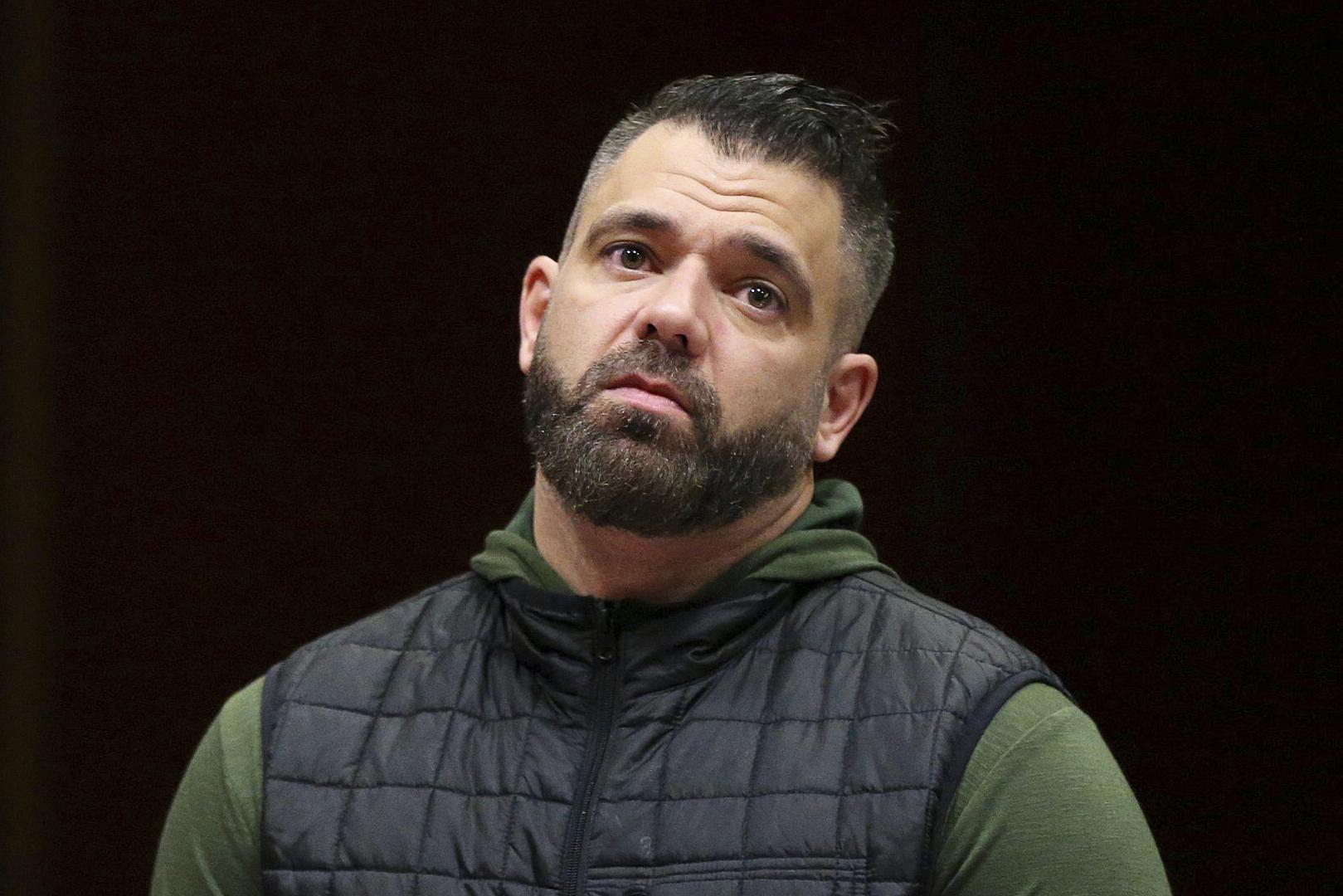 A New Jersey man pleaded guilty on Friday to raising money fraudulently by making up a story about a homeless man helping a stranded woman.

Mark D’Amico, along with his girlfriend, Kate McClure, and homeless veteran Johnny Bobbitt, raised more than $400,000 on GoFundMe in 2017 after sharing a bogus story about Bobbitt buying McClure gas with his last $20. Bobbitt eventually filed suit, accusing McClure and D’Amico of fraud and conspiracy, saying they used the money to fund an extravagant lifestyle. In September 2018, a New Jersey judge ordered McClure to hand over the money. But the couple’s lawyers said the money was gone, and D’Amico and McClure maintained their innocence.