Liberal groups and Google show an inclination for internet censorship

Liberal groups want tech companies to regulate internet speech, and Google might be willing to do it. Two recent documents, one from the tech giant and one from a coalition of liberal advocacy organizations, call for a lower free speech standard and the rise of biased, self-deputized speech police. Although independently drafted, the documents share the same faulty premise that tech companies must protect online users from speech that hurts.

Change the Terms, the liberal coalition, has offered to ferret out “hate speech.” Cloaked as a bid to purge neo-Nazis and white supremacists from internet platforms, the group admonishes tech companies to “combat hate activities while protecting minority voices.” Its members include the Southern Poverty Law Center and the Center for American Progress.

The SPLC regularly designates Christian organizations as “hate groups” because of their support for Biblical marriage. Its “hate map” led a lone gunman in 2013 to the Family Research Council lobby in Washington, D.C., where he shot and injured a security guard. In April, the Center for American Progress said the Trump administration’s religious liberty guidance to the Department of Justice “allows religious beliefs to be used as a weapon against minority groups.” With their blacklist of “hate groups” in hand, Change the Terms is a fox offering to guard tech companies’ hen houses.

In The Good Censor, an internal Google document published in March and leaked Oct. 9 to Breitbart, Google also indicated that freedom to speak online must be balanced with the “collective wellbeing [and] the prevention of harm.” Even its title indicates censorship is up for discussion. With scant constitutional perspective (only four of the 28 people cited as references were American), the document provided nine vague remedies for combating online hate, including “be consistent, transparent, responsive, and empowering.”

“As with other attempts to regulate speech, [The Good Censor] is built on a premise that is unstable, which is that we can fairly and accurately control speech,” Coleman told me, adding that Google and other tech companies are clearly adopting “the idea that someone gets to decide what can be said and what can’t be said. And they happen to be the person who gets to decide.”

A Google representative declined to answer specific questions about the report or whether its policy recommendations have been implemented.

“Google is committed to free expression—supporting the free flow of ideas is core to our mission,” a Google spokeswoman said. “Where we have developed our own content policies, we enforce them in a politically neutral way.”

But broken people don’t always stick to the rule book.

One summer morning in 2017, Matthew Prince woke up in a foul mood. The CEO of Cloudflare, a website hosting company, vented his frustration by excising a particularly odious website from his company’s platform.

“No one should have that power,” Prince said later in a memo to employees after reflecting on the control he alone wielded when he took down the neo-Nazi website Daily Stormer in August 2017.

The Great Commission and free speech are intricately linked, Coleman said. Despite offensive rhetoric online, Christians should advocate for free speech while making sure they do not contribute to incivility.

“As Christians we ought to be championing the freedom to speak and having the wisdom to know when not to speak and how to speak,” he said. 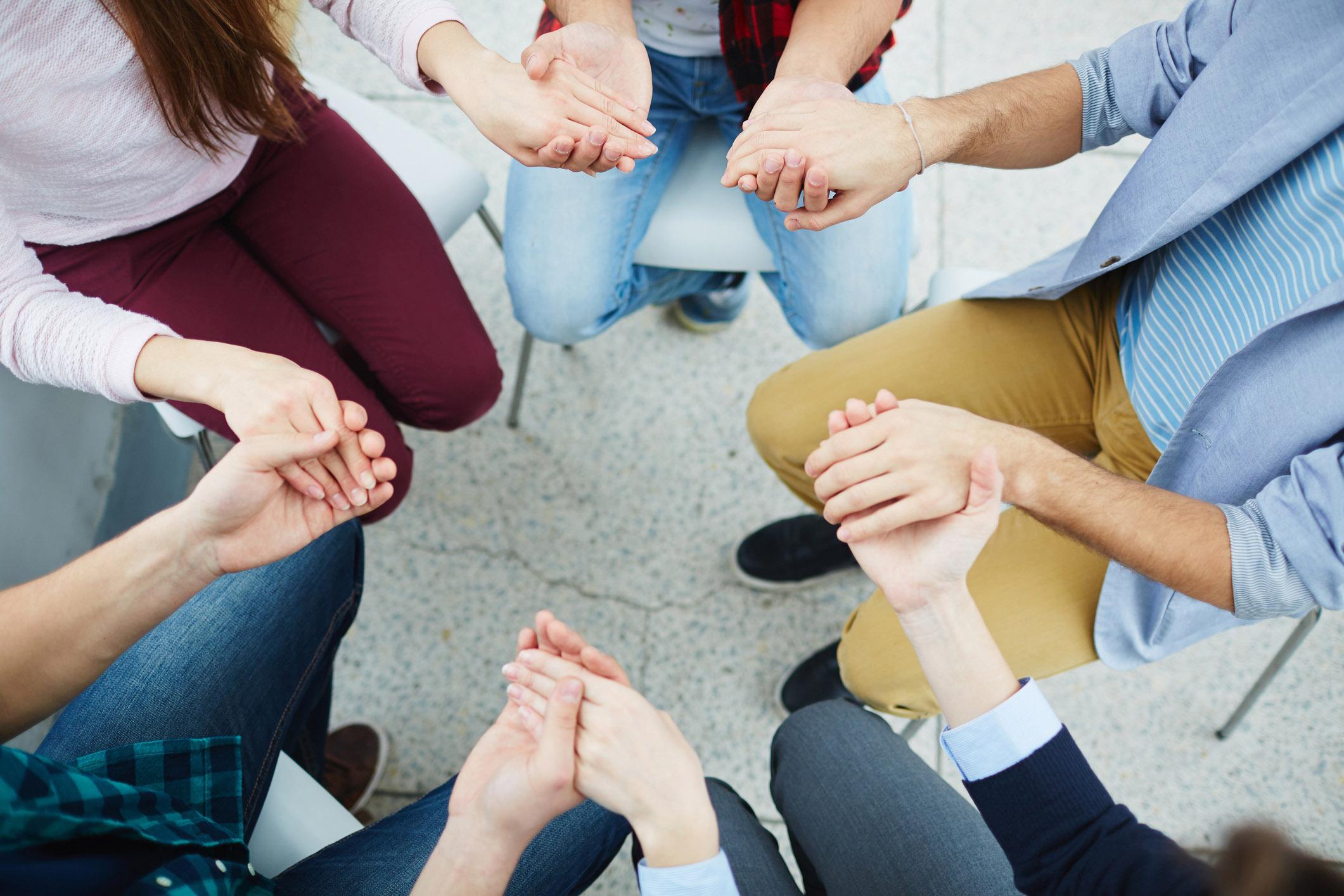 A school in Texas violated its students’ rights by telling them they could not pray in public, First Liberty Institute said in a letter to the school district sent at the end of October.

In September, eighth-grader Hannah Allen and other students at Honey Grove Middle School in Honey Grove, Texas, began praying together over lunch for a former classmate who had been in an accident. Their principal, Lee Frost, told them not to “do that again” and followed up the next day by telling them they could only pray behind the curtain on the cafeteria stage or in the gym if it was empty. In other words, they could pray as long as other students couldn’t see them.

First Liberty sent the school district a letter pointing out that the U.S. Constitution, Supreme Court decisions, and U.S. Department of Education guidelines all protect students’ right to pray at school during free times such as lunch and recess. “We’re hoping this issue can be resolved quickly and easily,” Keisha Russell, associate counsel for First Liberty said in a statement. —Rachel Lynn Aldrich

A Kentucky school district’s new policies unconstitutionally restrict a Christian athletic club, attorneys said. North Hardin High School’s new rules, implemented on the advice of Atheists for America, prohibit political or religious clubs from meeting during school hours, which means the student group Fellowship of Christian Athletes cannot hold its meetings and events between second and third period while other clubs meet. The school also stopped FCA from using announcement systems and bulletin boards to advertise its meetings like other groups.

“Banning religious clubs and students from meeting when other clubs meet is nothing more than discrimination,” Roger Byron, senior counsel for First Liberty Institute, said. The rules violate the federal Equal Access Act, which gives religious groups the right to use public facilities, according to the letter First Liberty sent school officials at the end of October. The letter offers to help the district draft new policies in line with the act. —R.L.A.

The Supreme Court and the cross

The Supreme Court last week said it would hear the case of a World War I memorial in Bladensburg, Md., that atheists want taken down. The American Legion et al. v. American Humanist Association et al., will give the high court a chance to clarify the rulings of lower courts, which have struggled to consistently and reasonably apply the First Amendment to the U.S. Constitution to local war memorials. —Lynde Langdon