InterVarsity defends its place on campus

Wayne State University has joined the wave of colleges trying to dictate which students can serve as leaders of campus clubs and ministries.

InterVarsity Christian Fellowship, an international student ministry that has had a chapter at Wayne State for 75 years, sued the Detroit school last year for denying its routine application for official status because of a university policy that requires student organizations to open up their leadership roles to everyone on campus—even those who oppose a group’s stated mission or beliefs. The school abruptly revoked InterVarsity’s recognition as a student group in 2017 when then–chapter President Christina Garza applied for renewal. University officials told Garza that the chapter’s constitution violated the school’s nondiscrimination policy by requiring its leaders to be Christians. In one of its court filings, Wayne State railed against InterVarsity’s “decision to make second-class citizens of students who refuse to accept their religious pledge.”

InterVarsity contended that the university relegated it to second-class status. Wayne State has not applied the policy to other student groups that limit who can hold leadership roles. Fraternities and sororities limit their membership by sex, the Ahmadiyya Muslim Students Association limits its membership to Muslims, and even the Quidditch Club, based on a fictional game from Harry Potter, can select leaders who affirm its stated mission.

InterVarsity at Wayne State is feeling a ripple effect of the U.S. Supreme Court’s 2010 decision in Christian Legal Society v. Martinez. In a 5-4 ruling, the court determined that public universities could—but were not obligated to—require all student groups to admit members and leaders without regard to their beliefs. Emboldened by Martinez, some universities—even those that didn’t have “all-comers” policies—began purging campuses of Christian student groups.

“Since Martinez, universities have felt like they had the right to just go around excluding student religious groups, but it turns out not to be the case,” Becket Fund counsel Lori Windham, who represents InterVarsity at Wayne State, told me. “The reality is that most schools have organizations that exclude some students for a host of reasons, including sex and political views.” She knows of none who, in practice, have an “all-comers” policy.

While many universities have threatened to deny recognition to Christian student groups, Windham explained that most back down once lawyers get involved. Just this past May, leaders at the University of Colorado Colorado Springs settled a lawsuit brought by Alliance Defending Freedom attorneys on behalf of Ratio Christi, a Christian apologetics organization, when the university declined to grant it registered status. The university modified its policies to ensure that a student club may require its leadership to promote the purposes of the club and hold beliefs consistent with the group’s mission.

Other universities have been more aggressive. Becket sued the University of Iowa after it kicked Business Leaders for Christ off campus for allegedly violating the school’s nondiscrimination policy. A court ordered the university to allow the group to remain on campus, but the university dug in, not only appealing the case but purging the campus of nearly 40 religious groups, including InterVarsity. The groups were temporarily reinstated when Becket sued again, but the litigation is not over.

“InterVarsity seeks to serve Wayne State University, its students and faculty, and the local community,” Greg Jao, director of external relations at InterVarsity, said in a statement. “The policy should protect, rather than penalize, religious groups that seek to retain their religious identity on campus.”

Wayne State student and InterVarsity member Deaunai Montgomery agrees. “As a Christian, we need our leaders to sincerely believe that what they teach us about Jesus is true,” she told Fox News after the court hearing. “To be clear, we want everyone to feel welcome to attend our group, but why should our Bible studies, prayer, and worship be led by someone who doesn’t believe those things?” 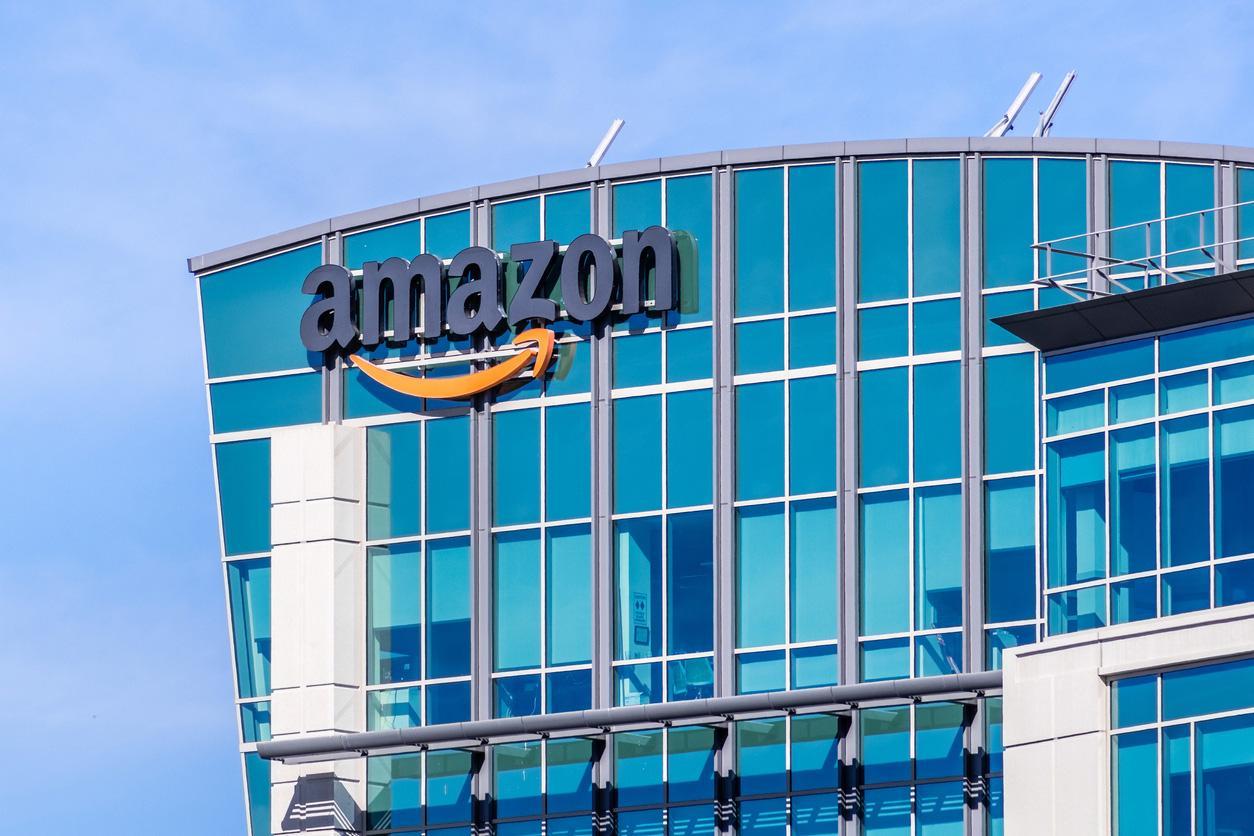 Amazon pulled books by Joseph Nicolosi Sr. from its website earlier this month, sparking accusations of viewpoint discrimination against the late psychologist for his pioneering work in what he called “reparative therapy,” a method to reduce unwanted same-sex attraction. Critics often refer to him as the “father of conversion therapy,” though his son insists Nicolosi never advocated such a practice and says the term is “ill-defined.”

“This week’s book ban by Amazon and radical LGBT activists reveals the blatant hypocrisy of today’s leaders of the LGBT movement,” Joseph Nicolosi Jr. wrote for The Daily Signal. “They celebrate exploration of every kind of sexuality they can imagine, unless that exploration happens to lead an individual toward a traditional, heterosexual lifestyle.”

Amazon’s book policy says it reserves the right not to sell certain content. A company representative pointed me to the policy and did not say why Amazon pulled Nicolosi’s books in particular when I asked. A Change.org petition requesting Amazon remove the books and revise its written policy to ban “conversion therapy books” has garnered more than 82,000 signatures. In 2018, Amazon was by far the largest bookseller in the United States, holding a 42 percent market share for physical books with 807 million sold, according to Bloomberg. —Rachel Lynn Aldrich 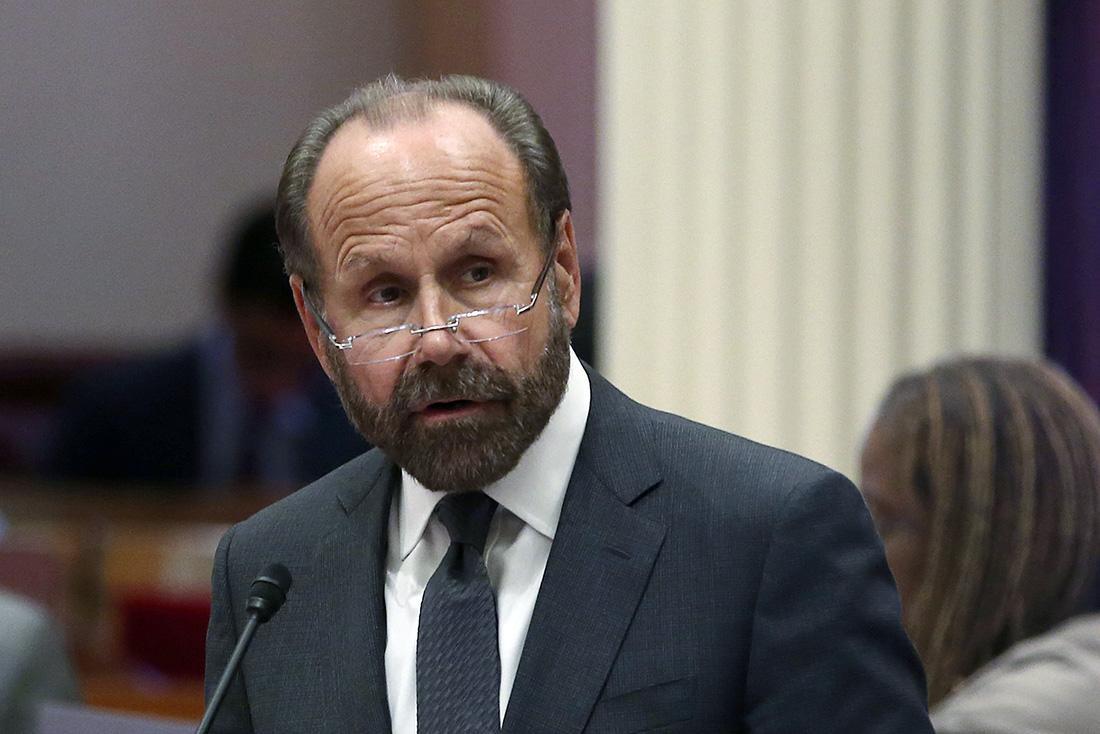 California state Sen. Jerry Hill, a Democrat, last week withdrew his controversial bill that would have required members of the clergy to report to the government some of what congregants tell them during confession. Hill said the bill didn’t have enough support to move on despite the Senate passing it in a 30-4 vote at the end of May.

The bill was scheduled for a hearing on July 3, but the California Public Safety Committee released a report the day before noting that “requiring a clergy member to violate the confidentiality of the confessional raises constitutional issues.” The report pointed out that the bill would require action specifically disallowed by multiple religious traditions and that the committee background sheet linked to stories about sexual abuse by religious institutions, suggesting that the bill was hostile toward religion. The same day, the committee granted Hill’s request not to conduct the hearing.

“An amazing number of people spoke to their legislators to explain the sacred nature of the Sacrament of Reconciliation,” said Andrew Rivas, executive director of the California Catholic Conference. “It is important to our spirituality and our relation to God and to others. Our thanks go to all who played a part.” —R.L.A. 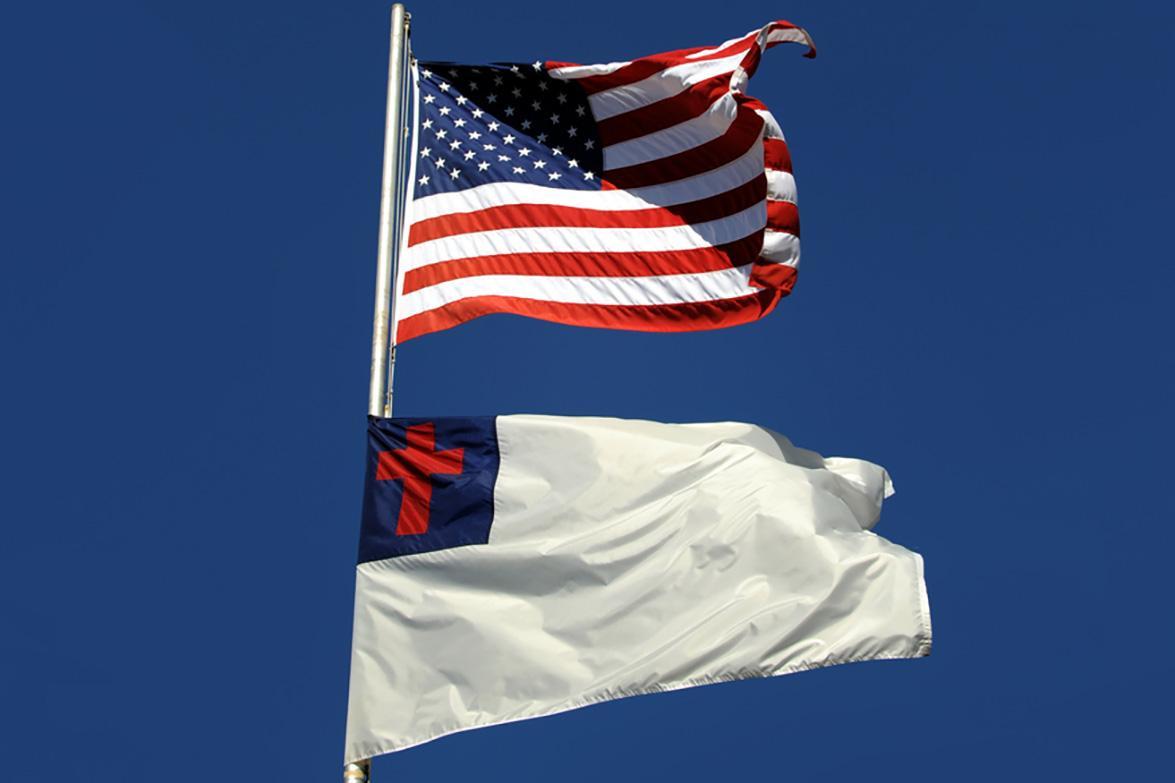 Open to (almost) all

A Boston resident is suing after the city denied his request to fly a Christian flag on a flagpole that other organizations have used to communicate specific messages.

The city refers to the flag pole as a “public forum” open to “all applicants” and has allowed organizations to raise flags commemorating events or messages more than 300 times since 2005, including those representing other nations and gay and transgender pride. But when Hal Shurtleff in 2017 and 2018 asked to raise the Christian flag for one hour on Sept. 17 for Constitution Day, city officials turned him down, citing an unwritten policy against religious flags.

The law firm Liberty Counsel last week asked a federal court to order the city to allow Shurtleff and his organization Camp Constitution to fly the Christian flag.

“Censoring religious viewpoints in a public forum where secular viewpoints are permitted violates the First Amendment,” Liberty Counsel founder and chairman Mat Staver said. “Boston city officials may not ban the Christian flag as part of a privately sponsored event when they allow any other flag by numerous private organizations.” —R.L.A.

Secularism has become every bit a religion as any other, and needs to be publicly recognized as such.  Secularists hide behind their claim to nonreligious status and discriminate against other religions.