Death of Frenchman reignites controversy over caring for brain-injured people

A woman holds a sign of support for Vincent Lambert at a vigil in Paris on Wednesday. Getty Images/Photo by Dominique Faget/AFP

Vincent Lambert, a 42-year-old French nurse who suffered brain damage in a motorcycle accident in 2008, died from dehydration and starvation on Thursday, nine days after doctors stopped giving him food and fluids.

Lambert could breathe on his own, fall asleep at night, and wake up in the morning, but he was quadriplegic and could not feed himself. His wife, Rachel, asked doctors to discontinue food and fluids for years, saying he would not have wanted to live in his dependent condition. His Catholic parents and two of his eight siblings fought back in the courts. In May, an appeals court ruled in favor of continuing to give Lambert food and water, but France’s highest court ruled last month that doctors could remove it, which they did on July 2.

France does not allow euthanasia, but it does allow removing nutrition and hydration from someone whom doctors deem terminally ill or injured. Pro-life advocates argue that people in Lambert’s condition are impaired but not terminally ill. Alex Schadenberg, director of the Canada-based Euthanasia Prevention Coalition, told me that the line used to be more distinct. Decades ago, when people suffered an accident leaving them unable to speak or eat by themselves, others would care for them until they died a natural death.

Many have compared Lambert’s case in France to the one in the United States involving Terri Schiavo, a brain-damaged woman who died in 2005 of dehydration and starvation in Florida. She lived for 13 days after doctors removed her feeding tube. Schiavo’s case was a high-profile one, but it wasn’t the first.

In 1986, the Supreme Judicial Court of Massachusetts ruled that tube-feeding was “medical treatment” and allowed doctors to remove a feeding tube from Paul Brophy, a firefighter who suffered brain damage from a ruptured aneurism. Brophy died eight days later. In 1990, the U.S. Supreme Court ruled that doctors could discontinue tube-feeding for Nancy Cruzan, who had been in a car accident and was in a vegetative state.

But neither Schiavo nor Lambert were dying or in a vegetative state. They could interact with others in a limited way.

Lambert’s mother, Viviane, begged the UN Human Rights Council in Geneva last week to intervene on behalf of her son, saying, “He doesn’t talk but he expresses himself.” She said that he could turn his head when she called his name and that he cried the day doctors told him they were planning to remove his food and water. “I am here to proclaim as forcefully as I can that they want to murder Vincent. Yes, that is the appropriate word,” she said through tears.

After Lambert died, Pope Francis shared his condolences. A statement from the Vatican expressed “our closeness” to “all those who assisted him with love and devotion.”

“We have the duty to always protect [life]” and “not cede to throwaway culture,” the pope said before Lambert died.

Schadenberg said Lambert had value as a human being and deserved dignity and respect.

“I don’t see him as any different than me, and he should be treated equally in all respects,” Schadenberg said. “And that’s how you have equality and dignity within a society. Dignity isn’t about how you kill somebody. Dignity is how you treat someone who is alive.” 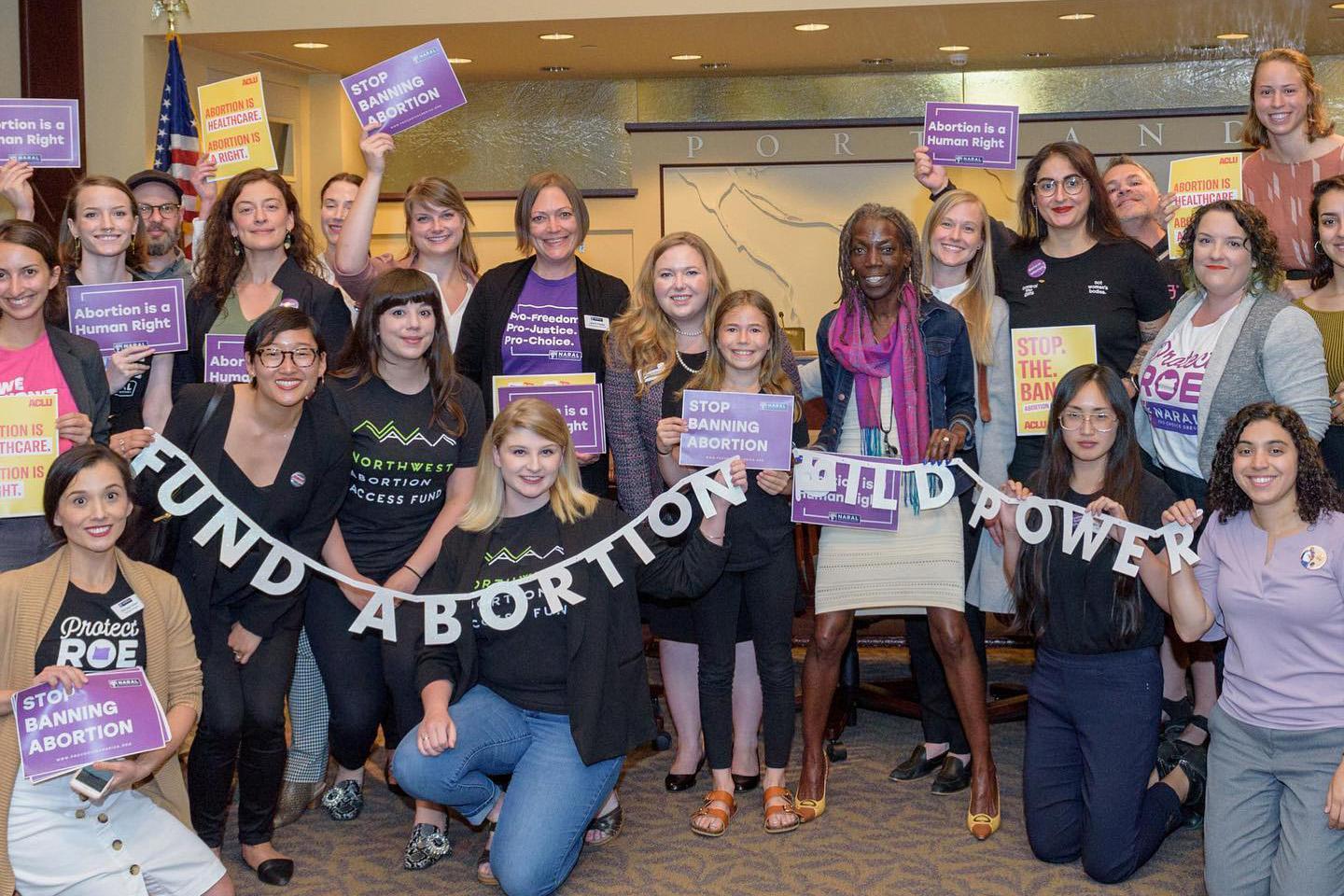 Oregon: As if to counter the move of Waskom, Texas, where city leaders voted to create a “sanctuary city for the unborn,” the Portland, Ore., City Council passed a resolution last week that “condemns any attempt to restrict, prohibit, or otherwise impede access to safe and legal abortion care.” Lois Anderson, director of Oregon Right to Life, said in a statement that the resolution was a charade and a waste of resources: “Oregon has zero restrictions on abortion and, in fact, abortion rights have been built into our statutes.”

Alabama: Ellen Haverman Hermann won't have to pay a $250 ticket she received after handing out pro-life pamphlets to people going to an abortion center. Someone complained to authorities that she was obstructing traffic, but an officer only cited her for demonstrating without a permit. The Alabama Court of Criminal Appeals ruled on Friday that her demonstration was “minor” since it involved fewer than 20 people, and that she did not have to pay the fine.

Oklahoma: Oklahoma County District Judge Cindy Truong ruled on Friday in favor of a law protecting the unborn from abortion by dismemberment. The Center for Reproductive Rights, a pro-abortion group out of New York that challenged the law, said it planned to appeal. Oklahoma Attorney General Mike Hunter, a Republican, celebrated the ruling, saying, “Dismemberment abortions are barbaric, brutal and subject unborn children to more cruelty than we allow for death row inmates.”

Kansas: State District Judge Teresa Watson refused to grant an injunction against a law protecting children from tele-abortion, a drug-induced abortion prescribed after a video conference between a woman and an abortionist. It remains to be seen whether Watson’s ruling will stand in light of the Kansas Supreme Court’s decision earlier this year that the state constitution contains a right to abortion. —S.G.

Last month, a three-judge panel on the court decided unanimously in favor of allowing the changes to take effect while the courts consider a lawsuit brought by 22 states against the Trump administration. The court agreed to reconsider its ruling en banc, and on Thursday upheld it by a vote of 7-4.

Kristan Hawkins, president of Students for Life of America, said in a statement that the updates ensure “that the people helping women plan for families are not misusing appointments to market abortions at taxpayer expense. Title X had become a marketing slush fund for Planned Parenthood, and the Trump administration and the American people won today.”

Marjorie Dannenfelser, president of the pro-life Susan B. Anthony List, called the ruling wonderful news and said she was optimistic about the case. “A strong majority of Americans have consistently voiced their opposition to taxpayer funding of abortion—it is even unpopular among Democrats and self-described pro-choice Americans,” she said. —S.G.

The article about Mr. Lambert begs the question, "What did he want?"