Trafficking survivors and advocates push back against efforts to legalize prostitution

Helen Taylor at the public hearing regarding decriminalizing prostitution in Washington, D.C., in October YouTube/Exodus Cry

Throughout the United States, anti-sex-trafficking groups are working to hold back a growing wave of support for decriminalizing prostitution. During a 14-hour hearing in October about whether to legalize the sex trade in Washington, D.C., Helen Taylor held up a pair of metallic platform heels that a prostitute had given her after exiting the sex industry, calling them her “former shackles.”

Taylor, director of outreach and intervention at the nonprofit group Exodus Cry, and others convinced the Council of the District of Columbia to shelve the bill. But the wave continues. This week, lawmakers in Vermont and New York introduced similar statewide proposals for decriminalizing prostitution.

“The underlying question is do we need to criminalize consensual sex between adults on any terms?” said Vermont Rep. Selene Colburn, a member of the Vermont Progressive Party and lead sponsor of the bill.

But human-trafficking survivors and groups that advocate on their behalf say decriminalization would only enable abusers, increase the demand for prostitution, and encourage sex tourism. They argue that engaging in sex for money is far from consensual.

“The [sex industry] chews up and spits out women,” Taylor said. “The very existence of money proves that coercion is present.”

Decriminalization measures have made little headway so far in states and cities such as New York, Maine, Massachusetts, and San Francisco. In New York, groups like DecrimNY are pushing lawmakers to reform prostitution laws, including repealing penalties for loitering with the intent to engage in prostitution, which they argue leads to people being harassed based on their appearance. Que English, the founder of the New York nonprofit group Not on My Watch, said decriminalization would “open the floodgates for sex establishments who want to set up shop in New York.”

In the United States, legal prostitution occurs in only eight counties in Nevada, where it’s permitted in about 20 licensed brothels. Nevada has the nation’s highest rate of illegal sex trade—63 percent more than New York’s and double that of Florida, according to a 2018 study by the Human Trafficking Initiative.

“Once you normalize the sex trade, it explodes,” said Eleanor Gaetan, director of government relations at the National Center on Sexual Exploitation. “To satisfy demand, the sex trade has to lure in vulnerable people, because there are never enough women willing to be exploited and degraded in prostitution.”

A 2013 academic study of 150 countries by the London School of Economics showed a link between legalizing prostitution and increased rates of human trafficking. Some advocates in the Netherlands are pushing to end legalized prostitution, which the country has allowed since 2000.

The liberal National Organization of Women opposes full decriminalization and instead advocates for lighter penalties for those who are prostituted and stronger punishment for people who purchase sex or benefit financially from the trade. The World Health Organization supports decriminalization.

“The normalization of the sex industry will only harm people and target the most vulnerable,” Gaetan said. “It can’t be made safe or less violent. That’s why we fight it hard.” 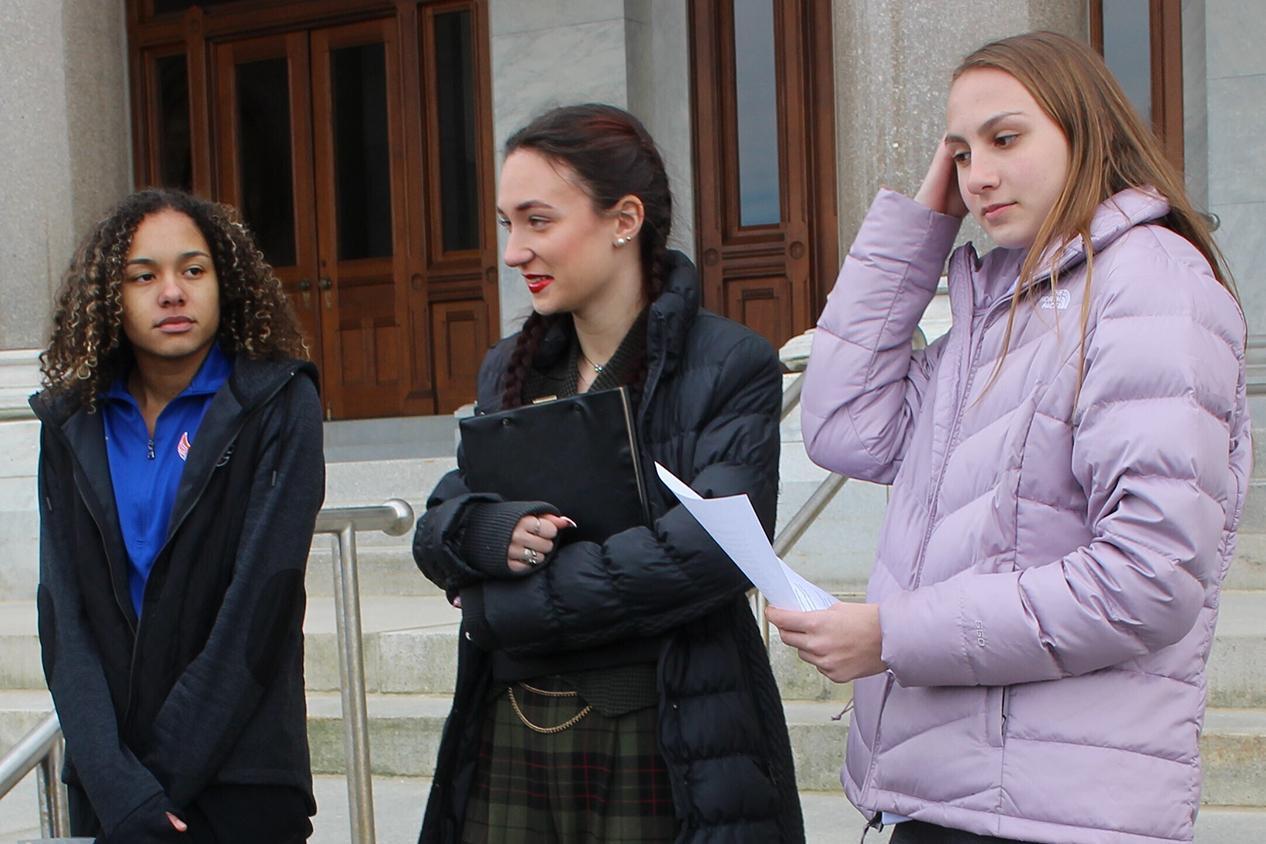 The families of three Connecticut high school girls filed a federal lawsuit this week attempting to block transgendered athletes in the state from participating in girls sports.

Runners Selina Soule of Glastonbury High School, Alanna Smith of Danbury High School, and Chelsea Mitchell of Canton High School complained that competing against male athletes who identify as female has deprived them of scholarship opportunities and track titles.

The lawsuit, filed Wednesday at the U.S. District Court of Connecticut, claims that the state’s high school athletic governing body is violating Title IX, the federal law designed to ensure equal opportunities for women and girls in education and school-based athletics.

“Forcing them to compete against boys isn’t fair, shatters their dreams, and destroys their athletic opportunities,” said Christiana Holcomb, an attorney with Alliance Defending Freedom, the nonprofit legal firm representing the plaintiffs. “Having separate boys and girls sports has always been based on biological differences, not what people believe about their gender, because those differences matter for fair competition.”

Two sprinters who are biologically male but identify as female have combined to win 15 girls state championship titles and their victories have taken away more than 85 opportunities for biological girls to participate in higher-level competitions in the last three years, according to the lawsuit.

“It was definitely frustrating and disheartening to be right there, running for the biggest honors in the state, and to work so hard and try so hard to be the best in the state,” Mitchell told The Daily Signal. She lost four girls state championships and two all–New England titles to boys who identify as girls.

Holcomb said the state athletics policy on transgender competitors forces girls to be spectators in their own sports and “reverses nearly 50 years of advances for women.” —M.J. 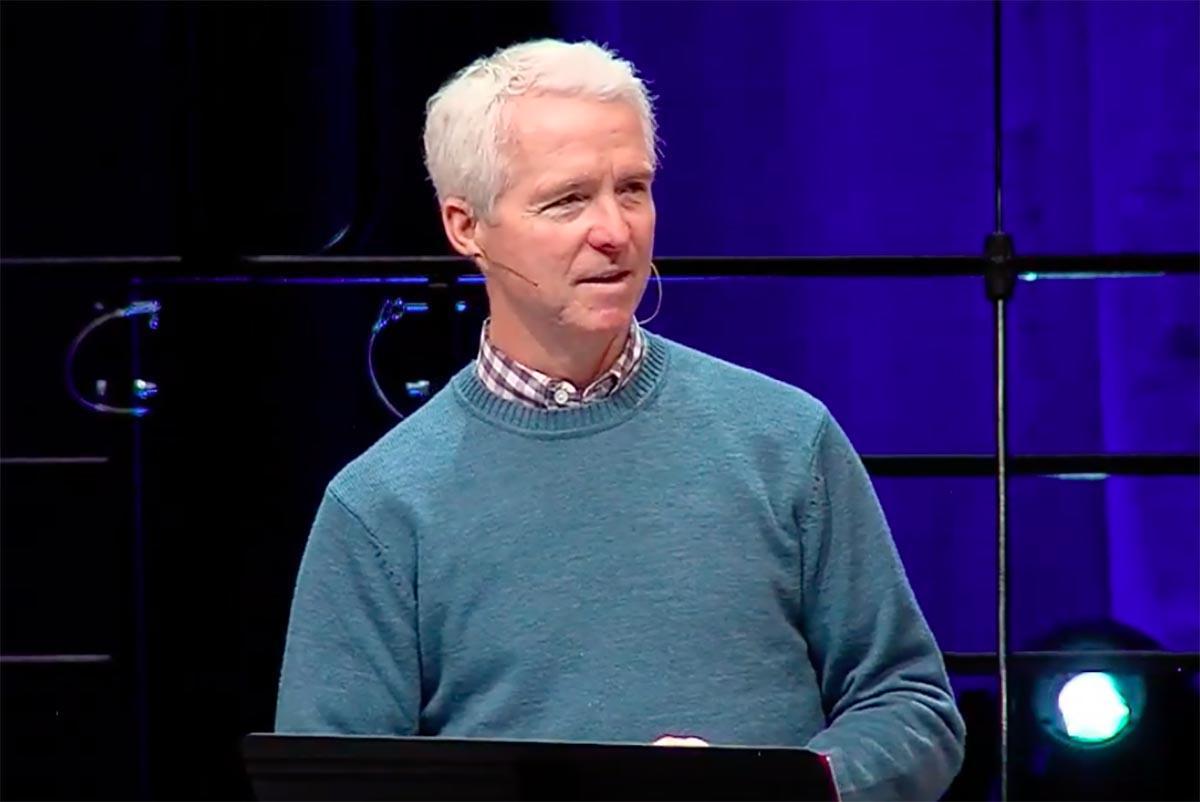 John Ortberg, a megachurch pastor and popular evangelical Christian author, has come under fire for allowing a church volunteer who admitted to sexual attraction to minors to continue working with children.

Elders from the 6,000-member Menlo Church in the Bay Area of California said the Presbyterian pastor betrayed a “bond of trust” by failing to tell staff or church members about a meeting he and his wife, Nancy, had in July 2018 with an unnamed volunteer who confessed to unwanted attraction toward children. “The person assured, to John’s satisfaction, that the person had not acted on the attraction and sought John’s support,” church elders said in a statement obtained by Religion News Service. “John believed the person and provided prayers and referrals for counseling.”

Ortberg has apologized for his actions and is now undergoing a period of “restoration,” according to church leaders. He went on personal leave in November. The statement did not disclose how the church learned about Ortberg’s actions. But Ortberg’s daughter, who now identifies as a man and legally goes by the name Danny Mallory Lavery, posted a message on Twitter claiming responsibility for reporting Ortberg to church authorities.

Menlo Church leaders said they hired an independent investigator and found no evidence of misconduct, but the investigation showed Ortberg exhibited “poor judgment” that was inconsistent with his pastoral responsibilities. —M.J. 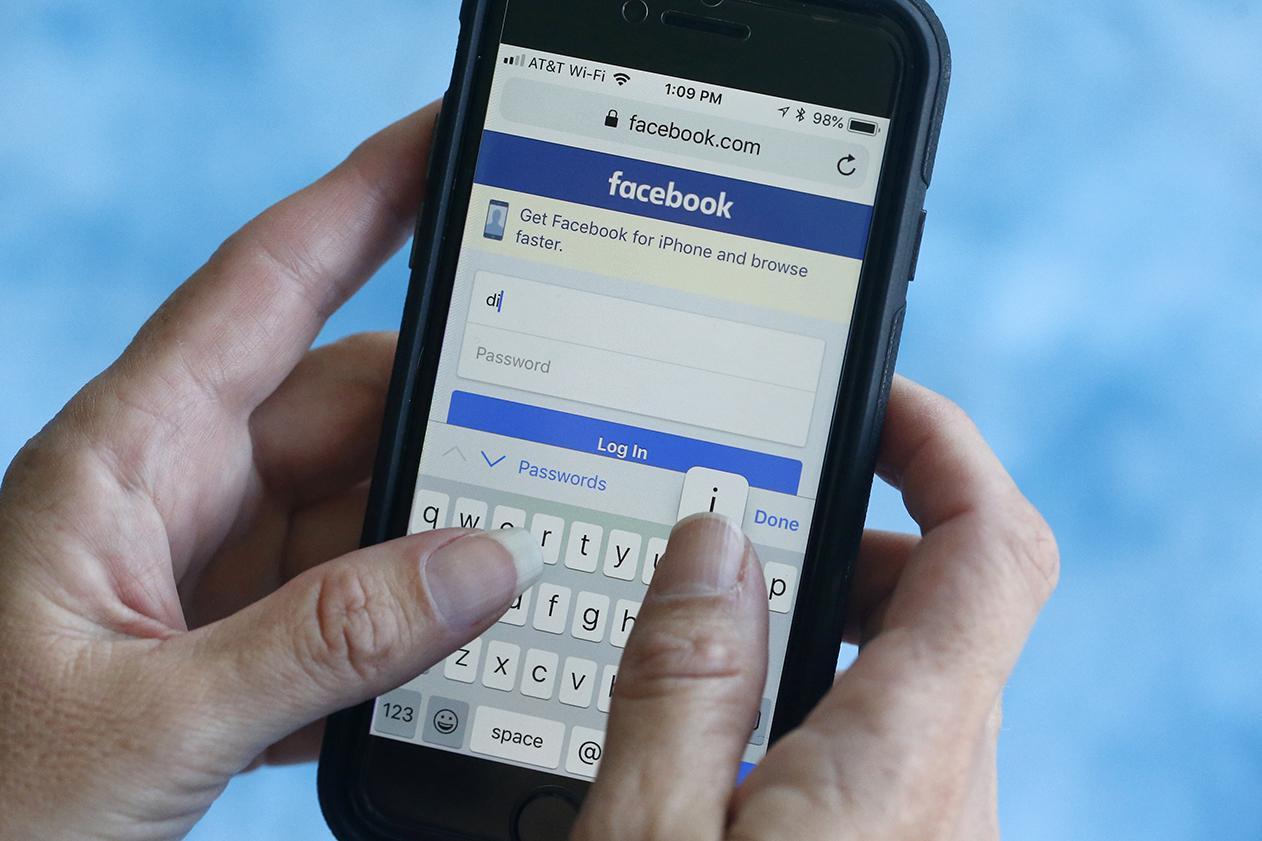 Facebook halted the launch of its dating service in Europe, which was planned for the eve of Valentine’s Day, because it had not provided Irish regulators with an assessment of its data protection.

The Irish government conducted an inspection of Facebook’s offices in Dublin after learning on Feb. 3 that the U.S. company intended to introduce the feature to the European Union.

“We were very concerned that this was the first that we’d heard from Facebook Ireland about this new feature, considering that it was their intention to roll it out tomorrow,” the Irish Data Protection Commission said in a statement released on Wednesday and obtained by CNN.

Facebook Dating launched in the United States in September. It gives users the option to create a dating profile and matches them based on interests, preferences, friend groups, and a new “secret crush” feature. —M.J.