An boy inside a burned mosque in New Delhi, India, on Thursday Associated Press/Photo by Altaf Qadri

Broken glass and charred vehicles litter the streets in the New Delhi neighborhoods where Hindu rioters beat, lynched, and burned Muslims in their homes last week. At least 43 people died and hundreds of others were injured, some by security forces that joined the attackers. India’s ruling Hindu nationalist party received international condemnation for the violence, but the United States continued to support the party’s leader, Prime Minister Narendra Modi.

Since December, thousands of Muslims and other activists have staged sit-ins and peaceful protests to oppose a law that offers Indian citizenship to Christians, Hindus, and other migrants who fled religious persecution—but not Muslims. Hundreds of thousands of Rohingya Muslims from Myanmar, also known as Burma, wait next door in Bangladesh to either return home or resettle elsewhere.

The protesters in India, many of them Muslim women and children, set up makeshift camps along streets and highways. They sipped tea, sang songs, created art, and shared their stories with the children. On Feb. 23, Kapil Mishra, a local leader of the Hindu Bharatiya Janata Party, said if Indian police did not clear out the protest camps in three days, he and his fellow Hindu nationalists would. “Don’t try to reason with us after this,” Mishra said. “We will be forced to hit the streets.”

Hindus and Muslims targeted each other during the riots, but Muslim communities bore the brunt of the violence. Mobs wielding sticks and stones chanted, “Jai Shri Ram,” a common Hindu nationalist slogan that translates to “Victory to Lord Rama,” referring to a Hindu deity.

In one neighborhood, some Hindus raised the saffron flag of the ruling Bharatiya Janata party to ward off rioters. In another, a man named Shakir told The Guardian that a mob of about 30 men broke into his brother-in-law’s home and poured kerosene over everything before dragging the 30-year-old out of hiding. Shakir said the man’s 11-year-old daughter tried to plead for her father’s life: “She tried to save him, but they beat him to death in the middle of the street and threw him in the gutter.”

Witnesses said police used tear gas to break up some of the clashes. In some areas, they joined in the fighting. In one video, security forces beat already injured people lying on the ground and forced them to sing the national anthem. New Delhi police have denied the accusations.

Many in the region doubt the attackers will face legal action. During a hearing on the riots last week, Justice S. Muralidhar of the Delhi High Court condemned the police and government’s inaction. The next day, authorities replaced him on the case and transferred him to another court.

John Prabhudoss, the chairman of the Federation of Indian American Christian Organizations, said the protests had mass support from across religions, including Indian Christians who said the law did not align with the constitution and the spirit of India.

The protests flared up during President Donald Trump’s first official visit to India. Trump threw his support behind Modi but did not take a position on the clashes, saying, “I want to leave that to India, and hopefully, they’re going to make the right decision for the people.”

Prabhudoss said American Indian Christians have received pushback from the White House and State Department after attempts to raise the issue of Hindus persecuting Christians and other minority groups.

“The government keeps endorsing this leader,” he said. “If we continue to do that, the civil unrest is going to boil over.” 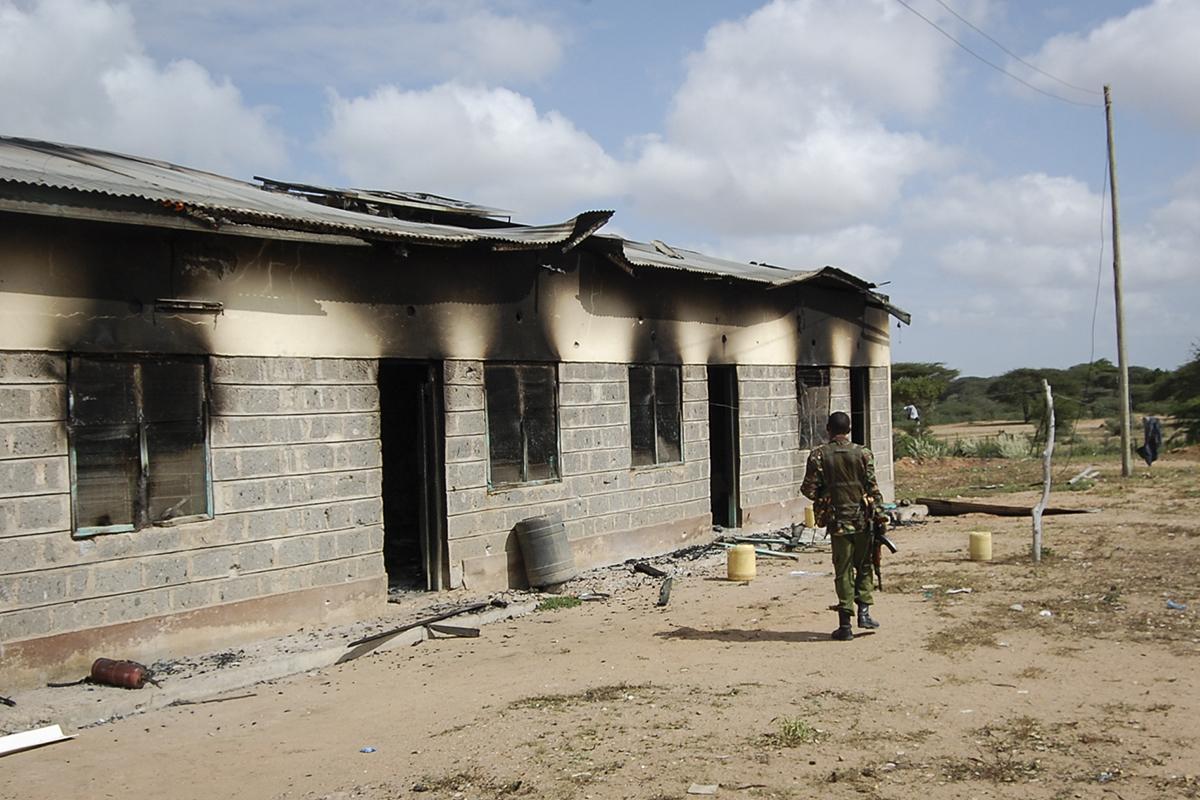 The threats did not surprise Assemblies of God pastor Cosmas Mwinzi. “This region has been unstable for years due to war in Somalia and hatred against non-locals who are mostly Christians,” he told International Christian Concern. An al-Shabaab attack on a Christian school in Garissa in January prompted many teachers to transfer out of the area.

The same week al-Shabaab’s audio surfaced, the U.S. State Department warned terror groups might be plotting an attack against a major hotel in Nairobi. The State Department did not name specific extremist groups, but al-Shabaab has attacked the Kenyan capital before. —Julia A. Seymour 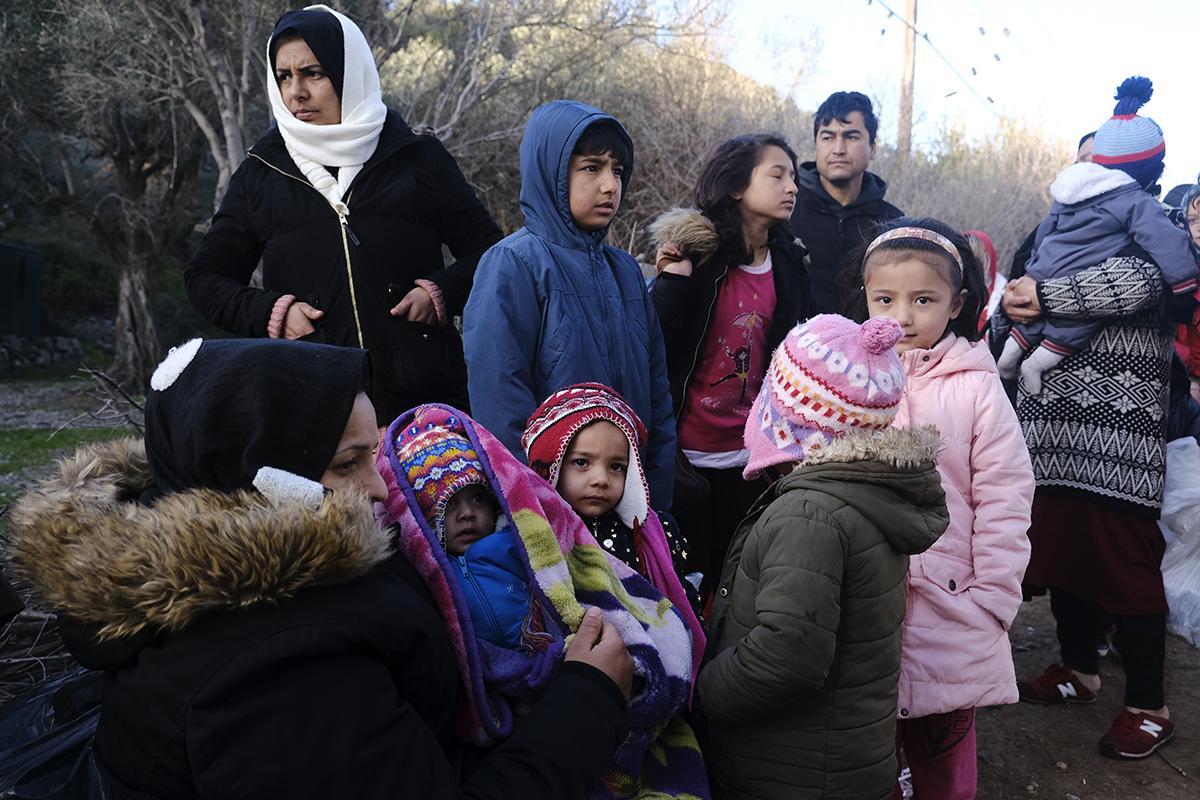 Residents of the Greek islands of Lesbos and Chios last week clashed with riot police and launched a strike over a government plan to build new migrant detention camps.

The islands served as a major access point into the European Union from the Turkish coast during a mass migration in 2015. Some 42,000 refugees live on the islands in and around camps built for about 8,000 people.

The islanders say the camps are prisons and they want the Greek mainland to accept the refugees. “There is no alternative plan,” government spokesman Stelios Petsas told Skai TV. “We have done everything to increase the returns” of migrants to their homelands.

The region faces a new wave of refugees after Turkey last week reneged on an agreement with the EU to block migrants from heading for the Greek border. Turkey is dealing with a migrant influx of its own as Syrian refugees flee violence in their home country. On Sunday, at least 600 people arrived by sea on Lesbos, Chios, and Samos. —O.O. 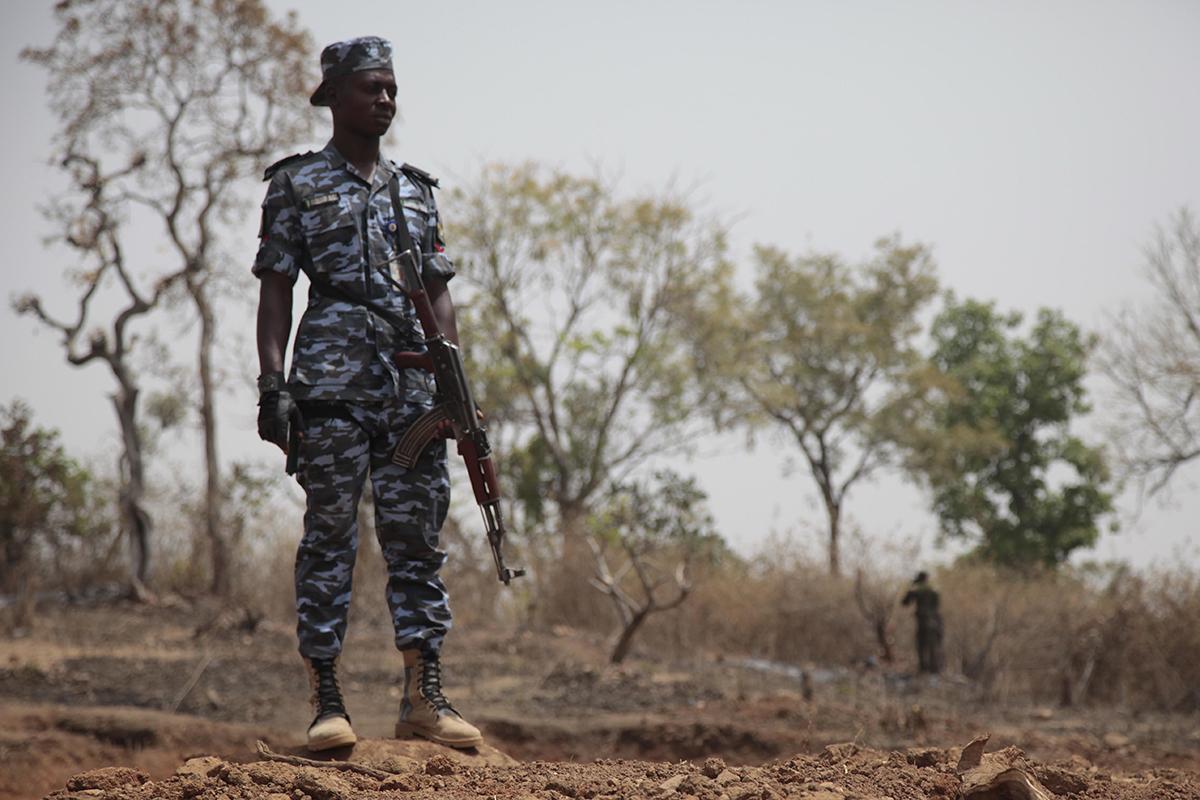 At least 50 people died after dozens of gunmen stormed Kerawa and at least four other northwestern Nigerian villages on Sunday.

The attackers targeted several people leaving a mosque after morning prayers. They gunned down others in their homes before burning them. Witnesses said the victims included babies and children.

Fighting between Myanmar security forces and insurgents in Rakhine state, home to the Rohingya population, is killing and displacing civilians. In one case, artillery fire wounded at least 19 children at a Rakhine primary school. United Nations experts issued a statement accusing the government of not doing enough to protect civilians and schools from the fighting. About 700,000 Rohingya fled from Myanmar, also known as Burma, to Bangladesh in 2017 during a military crackdown on insurgents. International watchdog groups said the crackdown amounted to ethnic cleansing —J.A.S.