The United States moves to stop noncitizens from receiving welfare

A family from El Salvador shops at a store in San Antonio. Associated Press/Photo by Eric Gay (file)

Concerned that welfare abuse by noncitizens strains the country’s social safety net, the White House is taking steps to stop taxpayer money from paying for government assistance to immigrants.

On May 23, President Donald Trump ordered government agencies to enforce laws requiring those who sponsor immigrants to pay back the government for any welfare benefits immigrants may use. The memo noted that more than half of all households headed by a noncitizen use at least one welfare program, and the number jumps to 78 percent when the noncitizen has no more than a high school education.

Matt Weidinger, resident fellow in poverty studies at the American Enterprise Institute, praised the move: “While the president’s approach to immigration is sometimes misguided and too often antagonistic, this step is a good and reasonable one to make sure that public assistance is directed primarily at U.S. citizens.” He added that “the principle behind these policies—expecting noncitizens to show they can support themselves as a condition of entry—is consistent with American laws and traditions dating back to Colonial times.”

Two-thirds of immigrants who enter the United States do so based on family ties. To get approved for entry, the immigrant must have a sponsor, often a family member, who will take financial responsibility and repay the government for any welfare benefits the immigrant uses. Illegal immigrants are not eligible for welfare, and legal immigrants can qualify for most federal income-based benefits after they have been in the country for five years, at which point many are also eligible to apply for citizenship. Some states offer benefits to immigrants out of their own tax money. Last week, the California State Assembly passed a bill that would make it the first state to offer Medicaid to illegal immigrants.

A 1996 immigration reform act established that, with a few exceptions, sponsors must pay for welfare benefits their immigrants use until the immigrant becomes a citizen or has worked in the United States for 10 years, but the law has not been universally enforced. The U.S. government also ordered federal agencies in 1996 to consider household income in determining sponsor eligibility. Critics argue that the current minimum income for sponsors, 125 percent of the poverty line, is too low, and people get family members into the country and then rely on welfare benefits to keep them afloat.

But the Cato Institute, a libertarian think tank, published a study in May 2018 that seems to indicate the problem the Trump administration seeks to correct is not really an issue. Though a large proportion of noncitizens receive welfare, they make up a small percentage of the total number of welfare recipients.

“Overall, immigrants are less likely to consume welfare benefits and, when they do, they generally consume a lower dollar value of benefits than native-born Americans,” Alex Nowrasteh and Robert Orr wrote for Cato. In fiscal year 2017, for example, there were about 42.1 million recipients in the Supplemental Nutrition Assistance Program, or food stamps. About 1.8 million—slightly more than 4 percent—were noncitizens, according to the U.S. Department of Agriculture.

Matthew Soerens, U.S. director of church mobilization for World Relief, told me he does not think the Trump administration is wrong to enforce this law, but he is also “not convinced that there is a significant problem of U.S. citizen family sponsors failing to live up to their commitments.”

Soerens pointed out that households headed by noncitizens often include U.S. citizen children, spouses, or both: “These citizens are every bit as much U.S. citizens under the law as my children and wife are, and they’re not abusing the system to apply for assistance for which they qualify.” 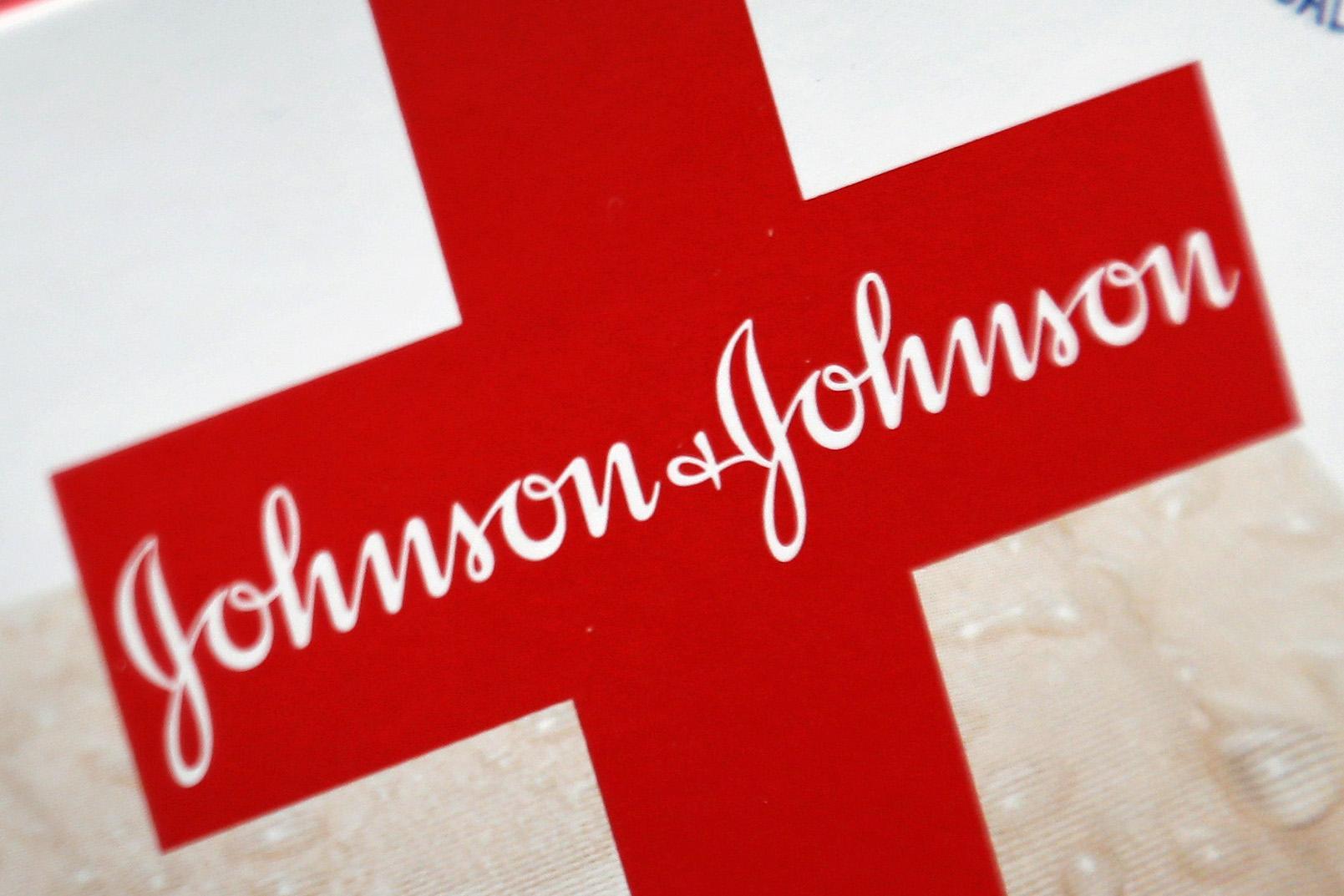 The first opioid lawsuit to go to trial started last week, with Johnson & Johnson and some of its subsidiaries defending against the state of Oklahoma. Former co-defendants Purdue Pharma and Teva Pharmaceuticals reached settlements of $270 million and $85 million, respectively, before the case reached trial.

Thousands of lawsuits against U.S. drug manufacturers over their role in the opioid crisis have been filed, but none of the others have come to trial yet. Johnson & Johnson’s pharmaceutical branch, Janssen, makes a fentanyl patch called Duragesic and previously manufactured Nucynta, an opioid tablet.

When Purdue Pharma, the maker of Oxycontin, settled in late March, protesters stood outside the court, urging it to reject the money and pursue justice. Many had lost loved ones to the opioid epidemic and blamed the drug company for its deceptive and aggressive marketing techniques.

“This decision is a kick in the gut to our community,” said Ryan Hampton, a recovering opioid addict said at the time. “We deserve to have our day in court with Purdue. The parents, the families, the survivors deserve at least that. And Oklahoma stripped that from us today.” —C.C

The U.S. Supreme Court on Monday rejected a request from the U.S. Department of Justice to expedite a case involving the Deferred Action for Childhood Arrivals (DACA) program. The Trump administration tried to end the program, which protects children who were brought to the United States illegally from deportation, but several federal courts have kept it going. Solicitor General of the United States Noel Francisco filed a motion to expedite the case, urging the high court to act before its summer recess, but the court declined without comment. The case will continue through the normal appeals process. Border Patrol agents in El Paso, Texas, on Wednesday apprehended the largest-ever group of illegal immigrants arrested at one time. Authorities said more than 1,000 migrants—mostly from Guatemala, Honduras, and El Salvador—crossed the border at about 4 a.m. Border Patrol encountered 46 groups of 100 or more people attempting to cross the border in May alone. Since last October, there have been 180 such groups, compared to 13 in the previous 12 months. Many believe the large groups come together for safety reasons as they make the long trek from Central America. They also tend to overrun one- or two-man groups of border agents. —C.C.