The clearinghouse for user-generated pornography framed its free access during the COVID-19 crisis as an act of charity. But Laila Mickelwait of the anti-trafficking group Exodus Cry called it “mass exploitation for the purpose of pleasure and profit.”

Many women and underage girls have complained sex traffickers forced them to perform in content posted on the site. An investigation by the U.K. newspaper The Sunday Times in November uncovered dozens of illegal videos of child sexual exploitation within minutes. That same month, PayPal and Unilever cut ties with the website. 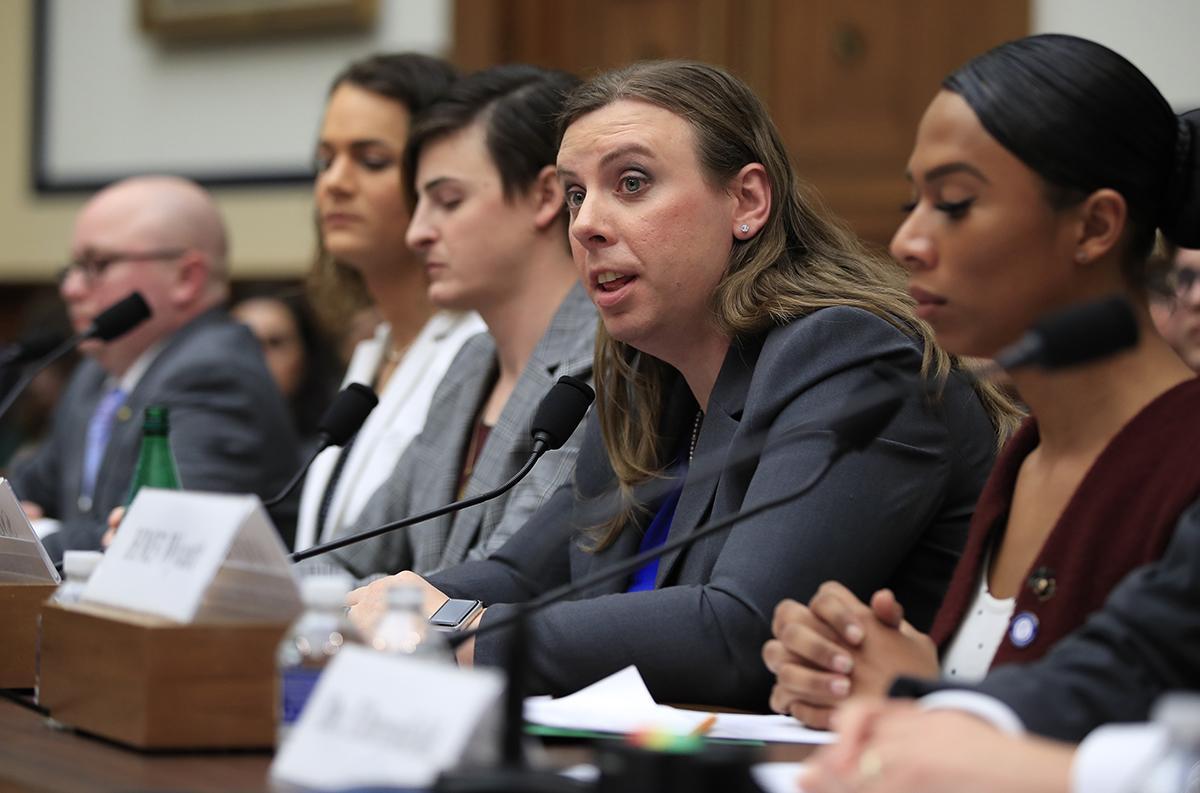 A male U.S. Navy officer who faces involuntary discharge for attempting to identify as a woman during military service filed the first lawsuit on Tuesday against a policy on transgenderism in the U.S. armed forces.

The rule, which went into effect in April 2019, repealed an Obama administration mandate allowing members of the military to serve as the opposite sex and receive healthcare coverage for cross-sex hormones and sex-change surgeries. Now service members must represent themselves as their biological sex unless they began the transition before the new rules took effect. People who have attempted to change their sex may not enlist, and active military members who begin identifying as transgender or seek to transition face discharge.

The male officer, stationed in Massachusetts and named “Lt. Doe” in the lawsuit, wants to serve in the Navy as a woman. Lawyers say doctors diagnosed the officer with gender dysphoria two months after the new policy took effect.

Four previous lawsuits against the policy are still pending in court and expected to go to trial. The U.S. Supreme Court ruled last year the policy could take effect while those cases continued. In June 2019, Kelly Laco, a spokeswoman for the U.S. Department of Justice, told Reuters the government intends to defend the Pentagon’s right to “continue implementing a personnel policy it determined necessary to best defend our nation.” —M.J. 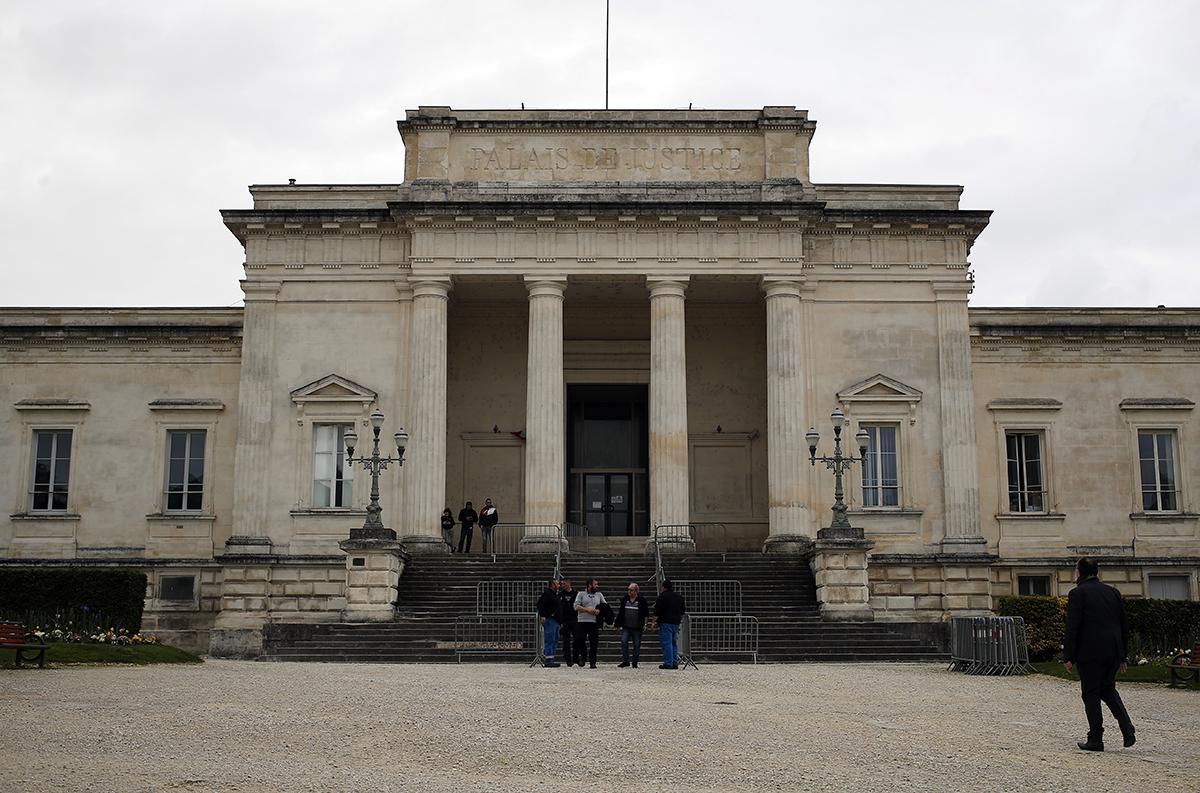 Looking down in shame

A retired surgeon accused of sexually abusing as many as 349 young children over decades is on trial in one of the worst known sex abuse cases in France.

The trial began last Friday in Saintes and involves four alleged victims of Joel Le Scouarnec, 69. Investigators uncovered thousands of images of child pornography in his home and extensive notebooks in which he detailed sexual violence against girls and boys from 1989 to 2017. Prosecutors questioned 229 people named in the notebooks and found 349 potential victims. By this month, 200 had filed complaints, but some incidents occurred too long ago to prosecute.

The judge closed proceedings to the public at the request of defense lawyers, a move that angered the families of the victims. One victim’s father attending the trial said the doctor “did not look at the victims. When I looked him in the eye, he looked down.” —M.J. 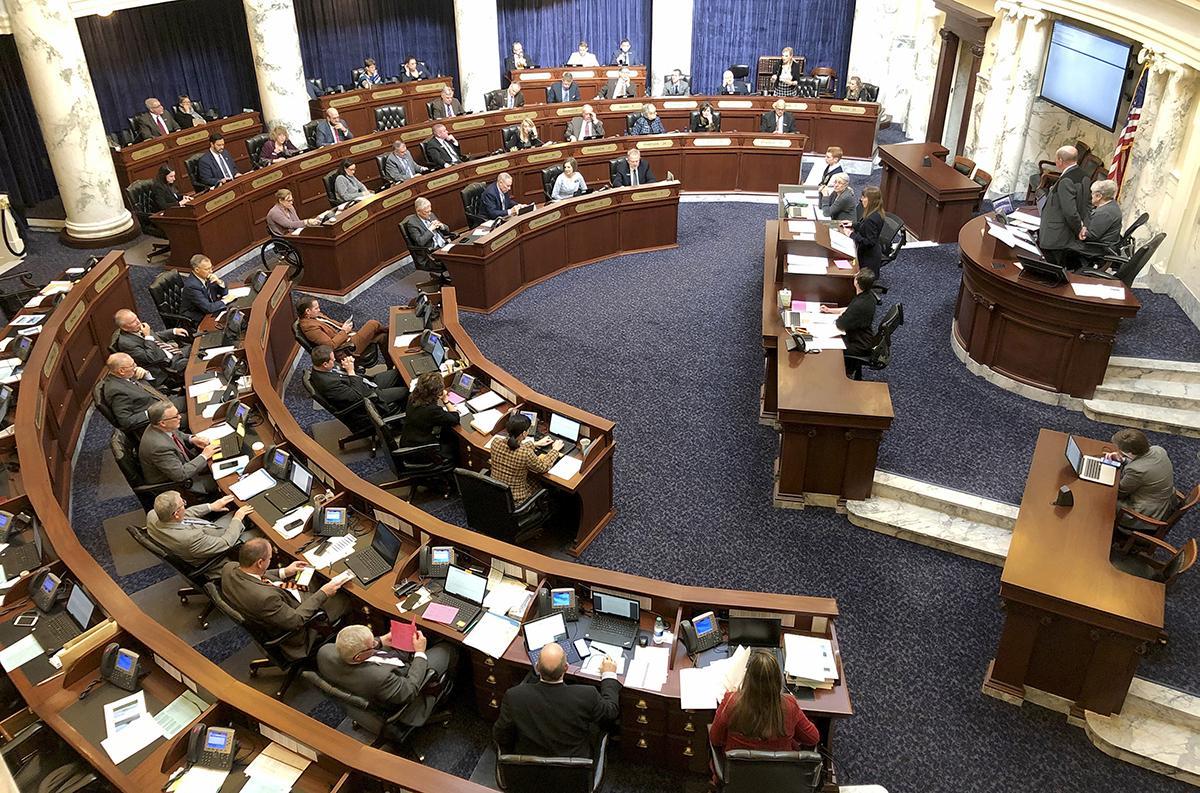 Two bills in Idaho addressing biological sex and transgenderism are headed to the governor’s desk this week after clearing the state Senate. One measure would protect girls and women from competing against male athletes who identify as female. The other bars people from altering the sex listed on their birth certificates.

Opponents of both bills warn the state will incur court challenges and massive legal fees if Gov. Brad Little, a Republican, signs them into law. A federal judge scrapped an earlier state law against transgender people changing their birth certificates in 2018, citing the Equal Protection Clause of the 14th Amendment to the U.S. Constitution.

“I think we all understand what the costs and what the risks are in making the decision to go forward,” state Sen. Jim Rice, a Republican, said. —M.J.