Neuroscientist Stephen Sammut saw a scientific gap in research on the effects of drug-induced abortion and decided to tackle it in his area of expertise: pre-clinical research using rat models.

The hypothesis, he told me, was simple, but no one he knew of had investigated it: “If pregnancy is a normal physiological process … terminating a viable pregnancy using abortion is going to potentially cause significant physiological and ultimately behavioral issues.”

Sammut’s research, published in May in the journal Frontiers in Neuroscience, demonstrates that drug-induced abortions have negative effects on rats’ well-being, including “a clear reduction in grooming, an unkempt coat, a reduction in exploratory behavior … a reduction in general activity, increased immobility and the assumption of a stooped/hunched posture in the corner of the cage.”

The U.S. Food and Drug Administration should have looked at studies’ like Sammut’s before allowing abortion-inducing drugs to go to market, but it didn’t, Donna Harrison, executive director of the American Association of Pro-life Obstetricians and Gynecologists, told me.

“It raises concerns that there may be a biological basis for depression after abortion with Mifeprex,” one of the drugs Sammut tested, she said. “There needs to be a lot more research. It’s a serious question, and I think the academic community needs to take this question seriously, and answer it.”

Sammut tested abortion drugs on pregnant and nonpregnant rats. He gave the drugs to the pregnant rats at about 12 to 14 days of gestation, the equivalent of 28 to 40 days of human gestation.

Pregnant rats who received the abortion-inducing drugs became listless. Their interest in food, the researchers, and a sugar-water mix plummeted. Sammut did not see those symptoms in the nonpregnant rats who took the drugs or the pregnant rats who had miscarriages from natural causes.

Anita Showalter, associate dean for clinical education at Pacific Northwest University, told me that the research provided some evidence to one of her longtime hunches that the female body processes natural miscarriage and induced abortion very differently.

With miscarriage, she said, “there is a slow change back to the normal physiology. When you have a pregnancy going gung ho, and you abruptly change physiology, that makes a much more abrupt and disruptive change to the creature.”

The loss of a baby through miscarriage can cause anguish, guilt, and even shame. Rats likely don’t feel shame or regret, so the depression-like behaviors they demonstrated could have resulted from physiological changes related to the abortion. Those changes might affect women, too.

While Sammut looked primarily at behavior that indicates a general lack of well-being, other scientists have researched the physical risks of drug-induced abortion. Steven Aden, chief legal officer at Americans United for Life, pointed to a 2009 Finnish study that found that 20 percent of drug-induced abortions led to adverse effects for the mother such as hemorrhage and incomplete abortion requiring surgical follow-up. Only 5.6 percent of surgical abortions resulted in complications for the mothers.

“I think further study is warranted,” Aden told me. “Women need to be informed about all these risks so they can make a better choice about chemical abortion.” 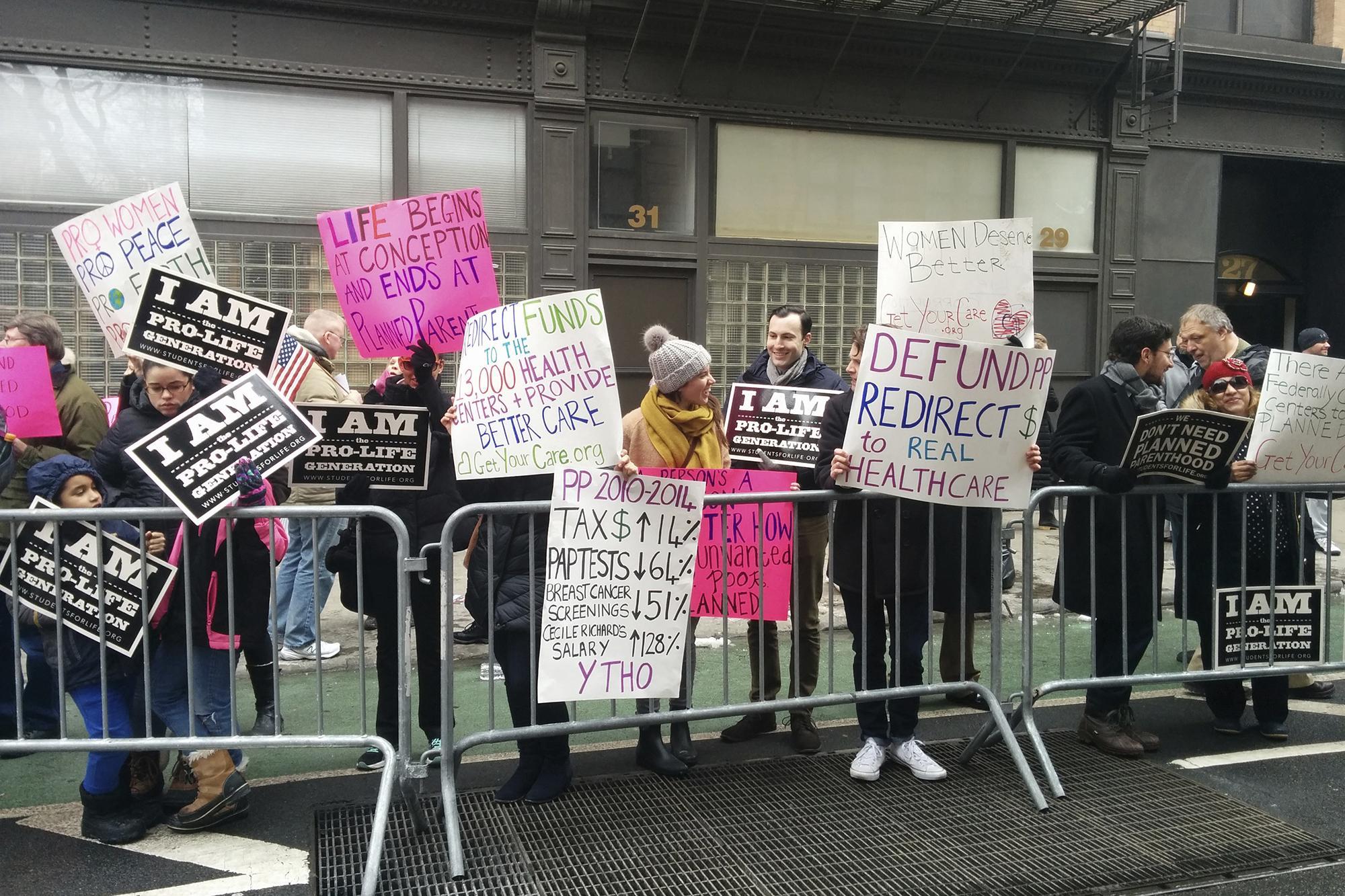 The Trump administration has given recipients of Title X family planning funds until Sep. 18 to certify that they will comply with updated regulations forbidding them from performing or referring for abortions. They have until March 19, 2020, to separate from abortion centers with which they currently share offices.

The White House announced the updates to Title X rules in February. The regulations clarify that recipients of federal family planning funding may not co-locate with abortion facilities or provide or refer for abortions. Nearly a dozen states sued the U.S. Department of Health and Human Services over the rules, and a federal judge blocked them in April. But the 9th U.S. Circuit Court of Appeals ruled in June that the regulations could take effect while the litigation plays out. The Trump administration delayed immediate enforcement of the rules to give funding recipients time to prepare. —S.G. 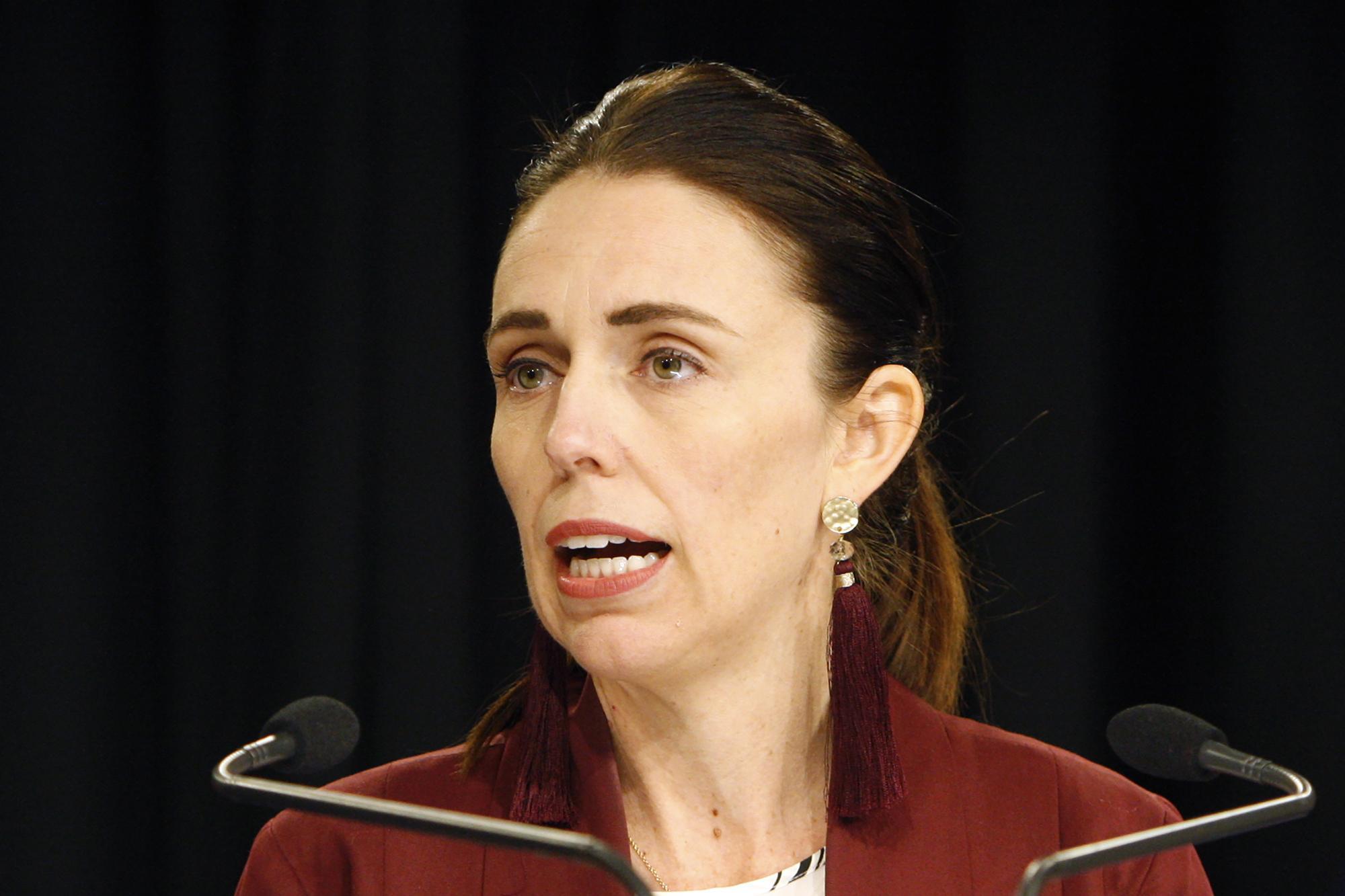 New Zealand: The island nation is poised to repeal protections for unborn babies. Current law requires physicians to certify that a pregnancy endangers the health of the mother before an abortion. Parliament voted 94-23 on Thursday to do away with that requirement for abortions performed before 20 weeks of pregnancy. After 20 weeks, the abortionist would only have to ensure the mother can safely have an abortion.

Australia: New South Wales, home to Australia’s largest city, Sydney, could legalize abortion after a bill passed the lower house of the legislature by a 59-31 vote on Thursday. The bill would allow abortion before 22 weeks of gestation. New South Wales is the only state or territory in Australia with extensive protections for unborn lives.

India: Following rampant nationwide abuse of surrogacy laws, a bill to ban the practice passed the lower house of the Indian Parliament last week. Under the proposed law, only childless, infertile, heterosexual couples could ask a woman to give birth for them. The surrogate mother must be married, a close relative, and already a mother. —S.G.

The Highland City Council in Utah unanimously passed a resolution last month to protect “all human life.” Supporters wore yellow T-shirts that said, “I will not stand by while unborn babies are killed by abortion.” Highland follows in the footsteps of Waskom, Texas, which voted to create a “sanctuary city for the unborn” in June. Portland, Ore., countered the move in July with its own resolution to condemn any pro-life law in the city. —S.G.