Acceptance of sexual abuse is the public’s sin, too

The women who went public with their stories of sexual harassment by Harvey Weinstein rang a bell that continues to resound through show business. The reverberations have cascaded over a number of powerful men in Hollywood and the media. Here are some who faced accusations of sexual misconduct just in the past week:

Actor Kevin Spacey, for inappropriate behavior toward underage men, including actor Anthony Rapp when Rapp was a teenager. Spacey incurred the wrath of LGBT activists for announcing he was gay after the accusations against him surfaced, which many interpreted as an attempt to deflect attention from his alleged misdeeds. Netflix announced it was suspending production on House of Cards Season 6, in which Spacey stars. The actor said he was seeking “evaluation and treatment.” Director and producer Brett Ratner for harassing six women, including actress Olivia Munn. Ratner denies the accusations and says all of the sexual contact was consensual. Warner Bros. and he cut ties despite an ongoing project. Actor Dustin Hoffman, for groping and propositioning two women, one of whom was 17. Hoffman has apologized for his behavior toward the 17-year-old. Michael Oreskes, the top newsroom executive at NPR, for inappropriate advances toward three women. NPR fired Oreskes after it came to light that executives knew about the complaints against him for a long time. MSNBC journalist Mark Halperin for sexual harassment of five women. Halperin apologized and was fired late last week.

In the four weeks since the allegations against Weinstein came to light, at least 15 other prominent men have been fired or forced to apologize for sexual harassment. Feminist leaders say the cultural tide is turning against powerful men who abuse their positions for sexual gain.

“HBO’s Game of Thrones, Westworld, and The Deuce have routinely normalized [sexual] abuses. Companies such as Comcast and Verizon sell hardcore pornography with racist, incest, and violent themes. Amazon, too, sells pornography.

“The American public is demanding an end to sexual entitlement and harassment, but we cannot expect significant change if we continue to embrace the Hollywood and corporate culture that normalizes and promotes sexual exploitation.” 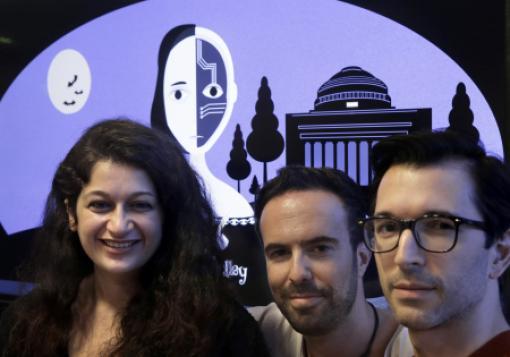 The MIT Media Lab has programmed a bot that can generate bone-chilling story stems and collaborate with authors to finish spooky tales. The team at the Massachusetts Institute of Technology unveiled the project, named “Shelley” after Frankenstein author Mary Shelley, just in time for Halloween. Shelley compiles the first paragraphs of eerie tales like this one:

Humans can add paragraphs to the stories via Twitter and take turns finishing the story with Shelley. The bot’s database contains about 140,000 stories submitted by amateur horror writers who submit them to Reddit’s NoSleep forum. Shelley is no Stephen King; its stories are a little disjointed and nonsensical at times. But the fact that it can string together a somewhat coherent paragraph could have larger implications for computer-generated content in the future. —L.L. 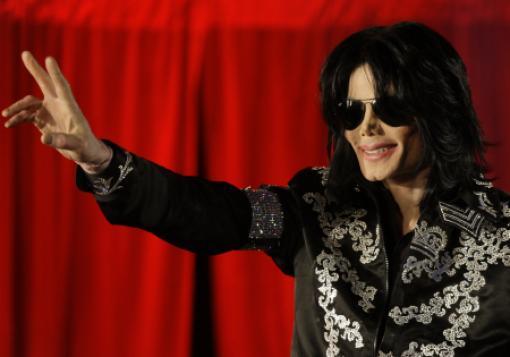 The King of Pop continues to rake in massive earnings years after his death. Michael Jackson’s business empire earned $75 million in the last year, according to Forbes, making Jackson the highest-earning dead celebrity. The star’s brand benefited this past year from a CBS special called Michael Jackson’s Halloween, a Cirque du Soleil show in Las Vegas set to his music, and a forthcoming remix album of his hits. Because of debt and ongoing scandals Jackson’s net worth was next to nothing when he died in 2009, his attorneys claimed. But lawyers and accountants turned things around, and the estate has since earned more than $600 million for its beneficiaries—Jackson’s mother and three children—by conservative estimates. The IRS has taken Jackson’s lawyers to court, saying they lowballed estimates of his worth after he died. Other top-earning dead celebrities according to Forbes are Arnold Palmer, Peanuts creator Charles Schulz, Elvis Presley, and Bob Marley. —L.L. 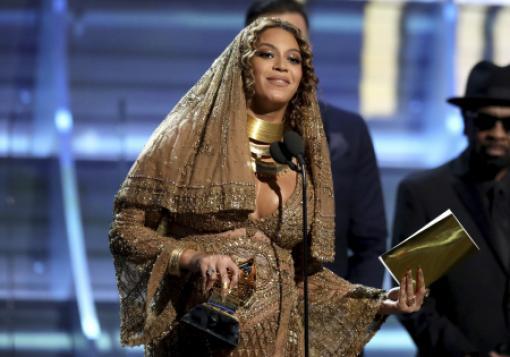 Disney announced this week the cast of its realistic-looking remake of The Lion King, and one name stood out like Pride Rock: Beyoncé Knowles-Carter. The singer will voice the character Nala, the lion Simba’s BFF-turned-girlfriend. Other famous names appear on the cast list, including Chiwetel Ejiofor as Scar, Alfre Woodard as Sarabi, John Oliver as the hornbill Zazu, and Seth Rogen as Timon the meerkat. James Earl Jones will reprise the role of Simba’s father, Mufasa, which he voiced in the 1994 animated movie. Donald Glover, who plays Simba, has not had many big movie parts yet, but he will likely be much more famous by the time The Lion King comes out in 2019—in the 2018 Star Wars film Solo, he plays young Han Solo’s buddy Lando Calrissian. —L.L. 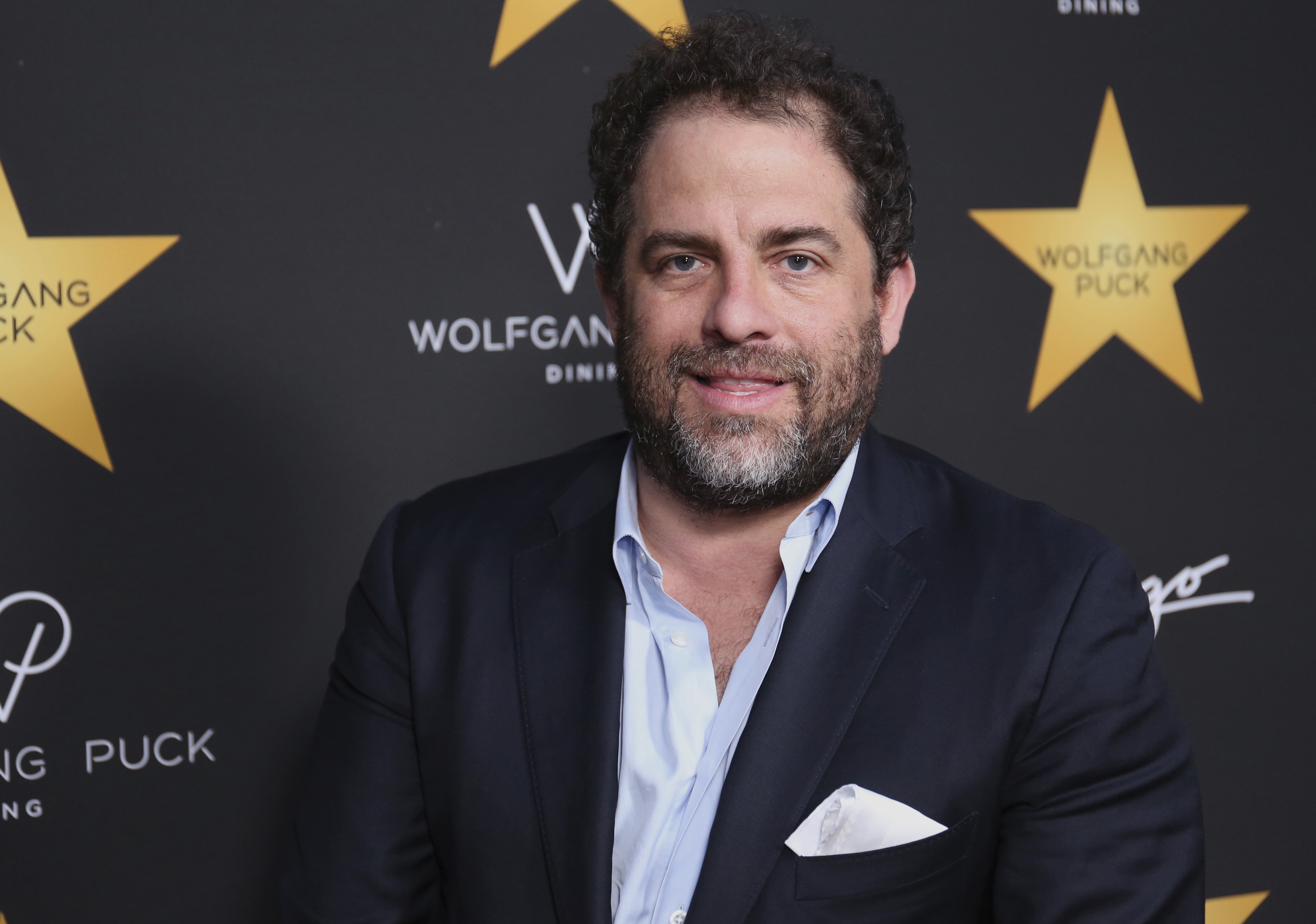 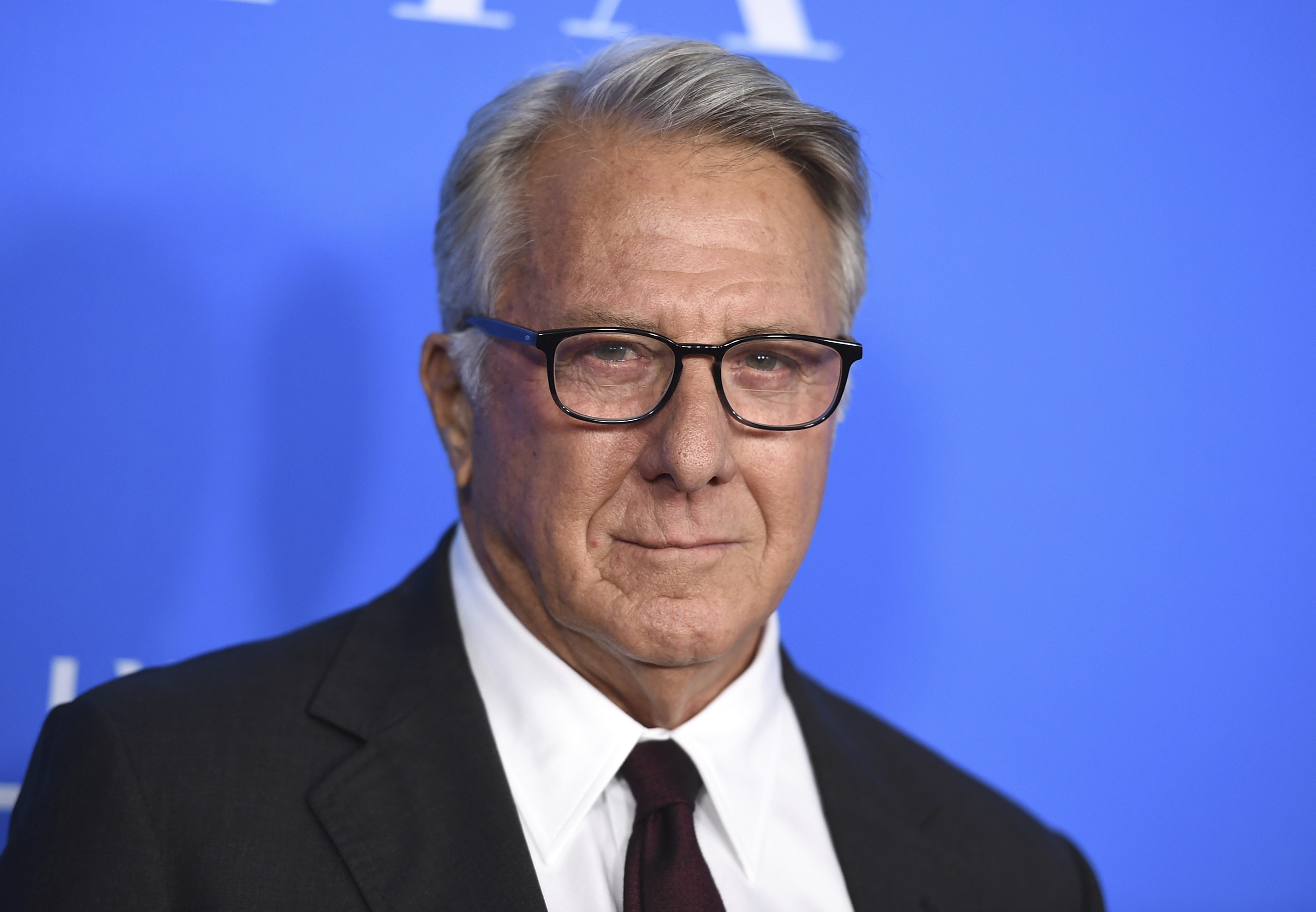 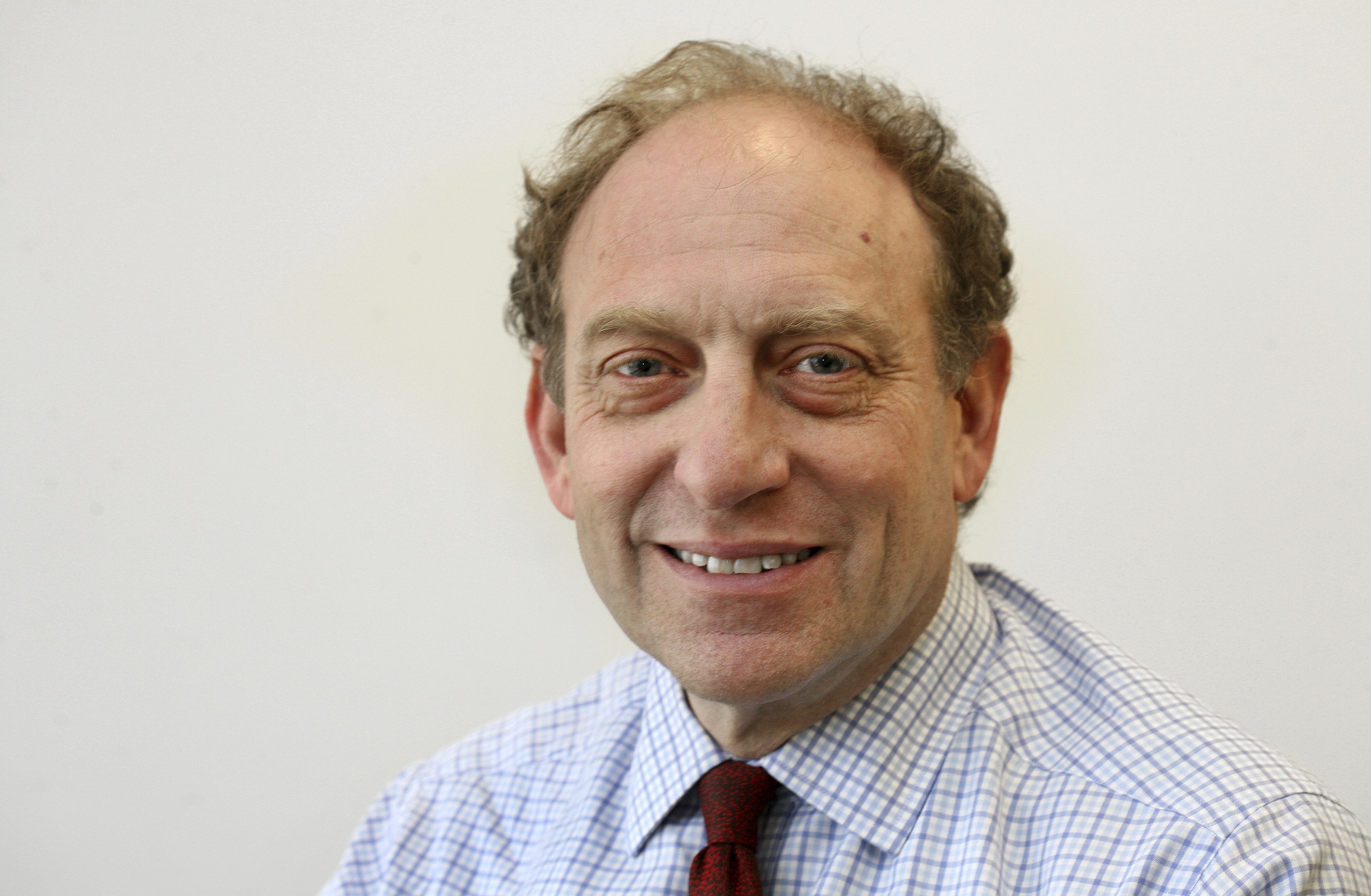 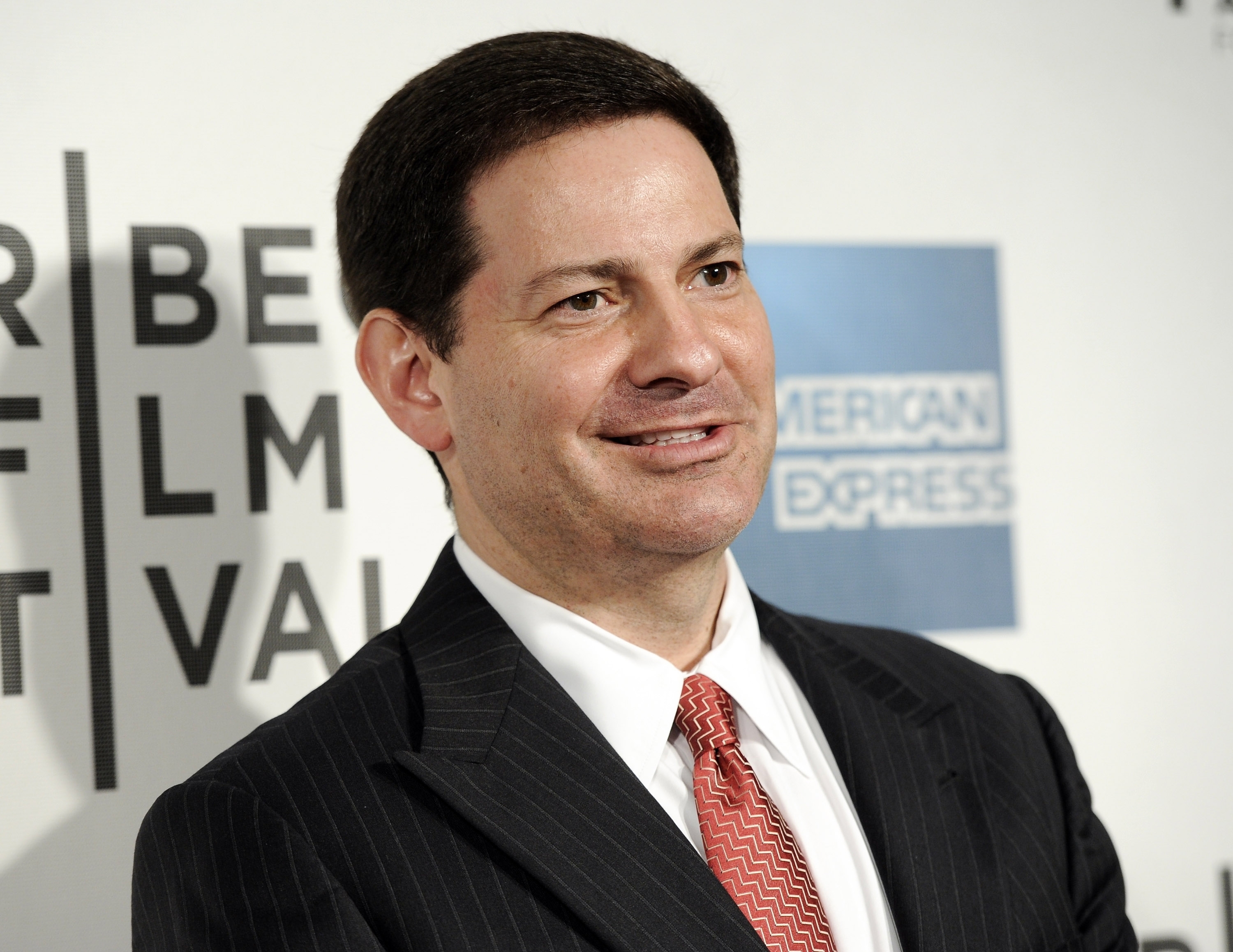 Lynde is a WORLD Digital's managing editor. She is a graduate of World Journalism Institute, the Missouri School of Journalism, and the University of Missouri-St. Louis. Lynde resides with her family in Wichita, Kansas.

Hollywood's story is nothing new.  The "casting couch" goes way back to the 1930s and probably long before anyone's personal knowledge.  I suspect this is the tip of the iceberg, and (oh this will be unpopular to write) women will still be williing to pay the price to attain the  so-called heights of becoming a well-known, highly paid actress.