Christmas preparations around the world include heightened security measures in Islamic terrorism hotspots. Countries targeted in the past, including in Europe, Asia, and the Middle East, ramped up efforts to prevent attacks during the holidays.

The 450-year-old Christkindelsmärik market reopened this year in Strasbourg, France, after a man killed five people and wounded 11 others at the market last year. Authorities said they’ve reinforced security to make it “more dynamic and better coordinated.”

“We think about the attack, but it won’t stop us,” one Strasbourg woman said. “You have to go out and not give way to fear, otherwise they will have won.”

A terrorist drove a truck into a crowded Berlin Christmas market in 2016, killing 12. Germany has prevented seven attacks since, according to the news outlet Deutsche Welle. This year, authorities called for vigilance with an updated terror warning from Germany’s Foreign and Commonwealth Office.

Israel originally cited security concerns as the reason it would not allow Christians from Gaza to visit Jerusalem or Bethlehem this Christmas. Although last year Israel granted travel permits for 700 Christians, earlier in December the government said it would only permit them to travel abroad this year. After facing a backlash from Christian Palestinian leaders and an Israeli human rights group, the government agreed to allow a maximum of 500 permits for Christian Palestinians to visit “in accordance with security assessments.” 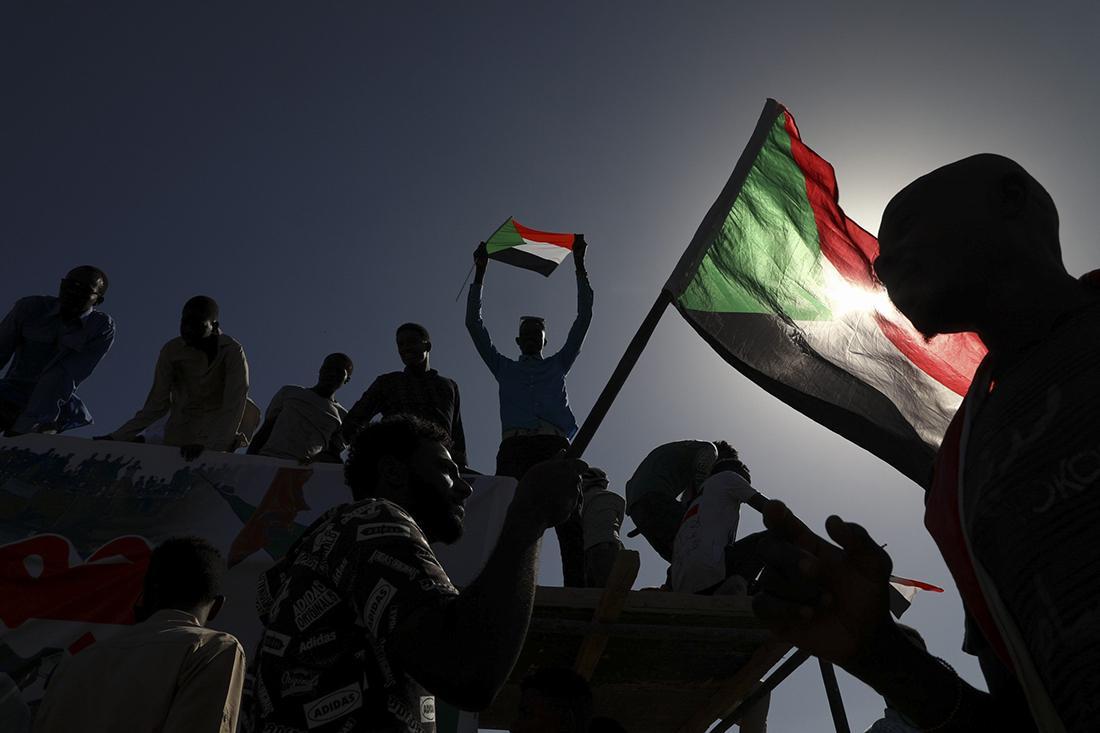 Sudan marks one year since uprising

Hundreds of Sudanese sang, danced, and waved flags last week in the northern city of Atbara to celebrate the one-year anniversary of a protest movement that overthrew former dictator Omar al-Bashir. The uprising began Dec. 19 last year in Atbara over the rising prices of bread and fuel and quickly spread to other cities, growing into calls for an end to al-Bashir’s three-decade rule. More than 250 people died in clashes with security forces.

On Dec. 14, a Sudanese court found al-Bashir guilty of money laundering and corruption and sentenced him two years in a state-run reform center. Despite the changes, people are still pressing for solutions to the problems that first sparked the protests. “The transitional authorities must honor the commitments they made to restore the rule of law and protect human rights,” said Seif Magango, Amnesty International’s regional director. “The Sudanese people deserve nothing less.” —Onize Ohikere 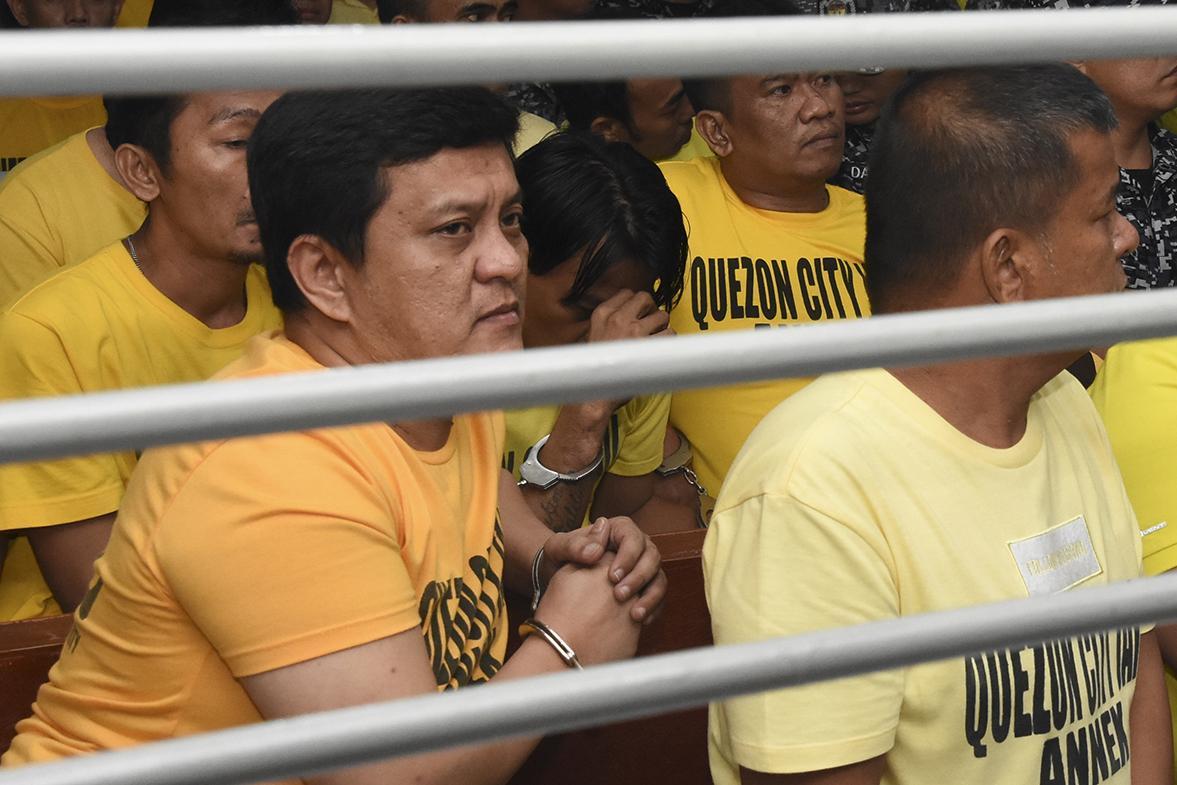 After a 10-year battle, a court in the Philippines last week sentenced some of the men behind a deadly 2009 political massacre. The Manila court gave Andal Ampatuan Jr. and seven members of his family—along with 20 other suspects—life in prison on murder charges.

The Ampatuan family ruled the southern province of Maguindanao for two decades. As Esmael Mangudadatu, who was challenging the family’s dynasty, sent his wife and relatives to file his candidacy papers, Ampatuan and his associates ambushed them. They killed at least 58 people, including Mangudadatu’s wife, sister, and 30 journalists, and buried them in shallow graves. —O.O. 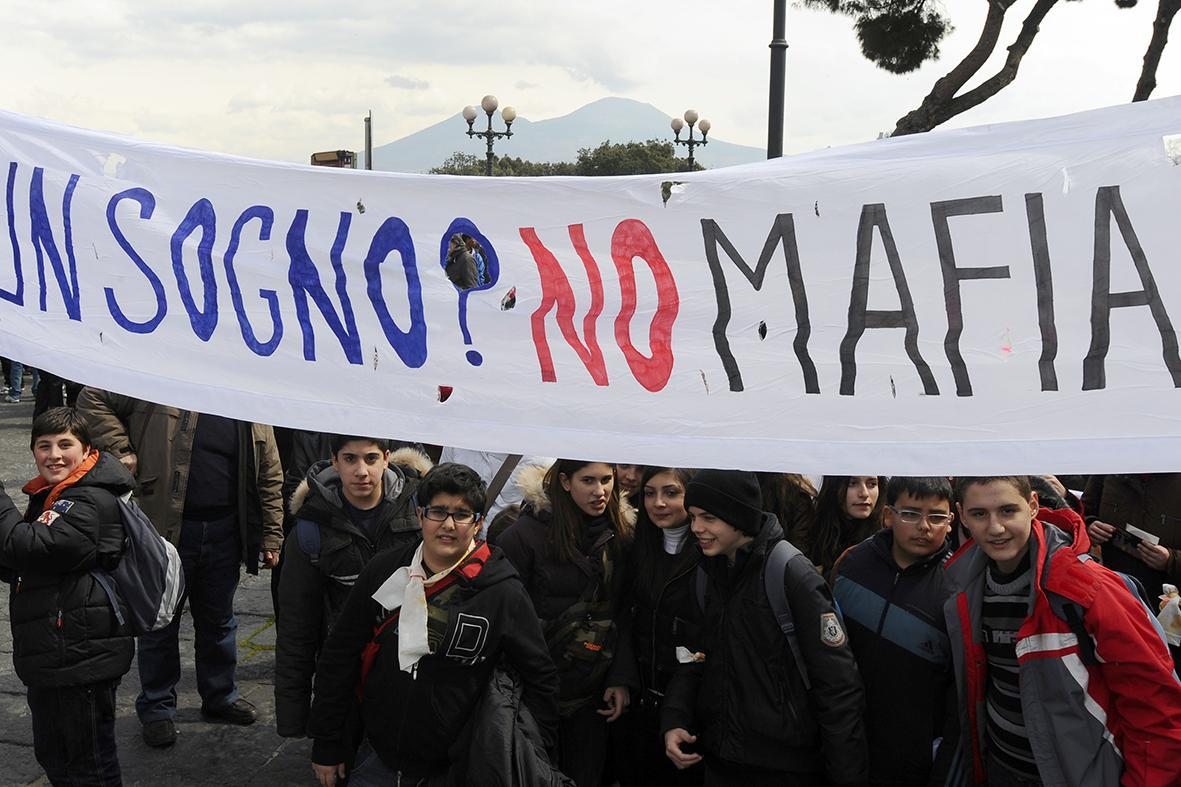 In an operation that involved 2,500 officers, the Italian military detained more than 300 people last week in the country’s second-largest mafia bust.

The suspects included a police commander, a mayor, and a prominent lawyer. Authorities held them on suspicion of extortion, money laundering, murder, and belonging to a mafia organization. Police also seized property worth 15 million euros.

Authorities launched the investigation in 2016 targeting the southern Italian ’Ndrangheta, considered to be one of Italy’s most powerful mafia groups. Several of the suspects were arrested in Germany, Switzerland, and Bulgaria. Prosecutor Nicola Gratteri called it the biggest bust since 1986, when authorities swept up 475 suspected members of a Sicilian mafia group. —O.O.